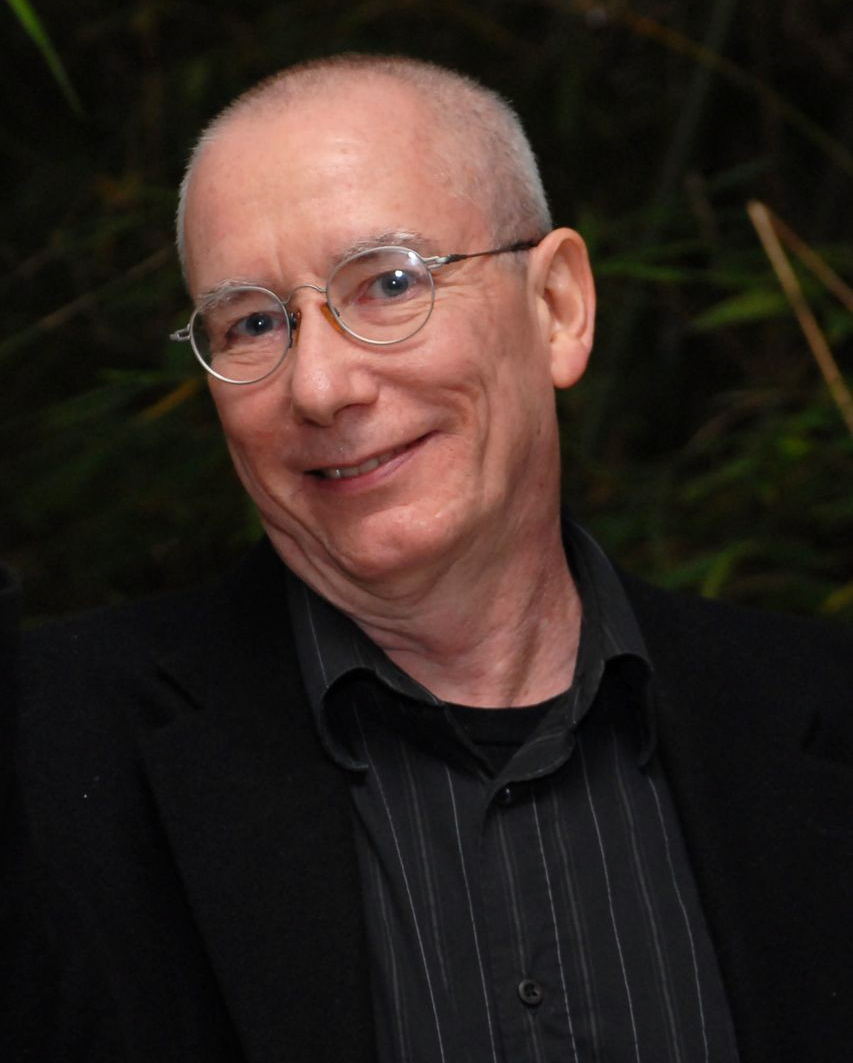 In what may be the saddest and most shocking art world news in years, it was discovered today that Mike Kelley has died, reportedly from taking his own life. The passing has been confirmed by both Metro Pictures and Gagosian Gallery. Metro Pictures’ Helene Winer revealed that Kelley had been depressed.

One of the most original, respected, and accomplished talents of his generation, the Detroit-born, Los Angeles-based, and internationally-known artist was preparing to exhibit in his unheard of eighth Whitney Biennial. Utilizing a broad range of materials and mediums, including found objects, drawings, collages, paintings, performance, video,  and installation, his work explored complex issues such as repressed childhood memories, normality, perversion, and class and gender issues. Along with Jim Shaw, Niagara, and Carey Loren, Kelley was also a member of the influential punk/noise band Destroy All Monsters (they recently had a retrospective at Prism). He has had solo shows at the Whitney and LACMA and is included in almost every major contemporary institutional collection.

Via the LA Times, Kelley’s studio released a statement saying: “Mike was an irresistible force in contemporary art… We cannot believe he is gone. But we know his legacy will continue to touch and challenge anyone who crosses its path. We will miss him. We will keep him with us.” 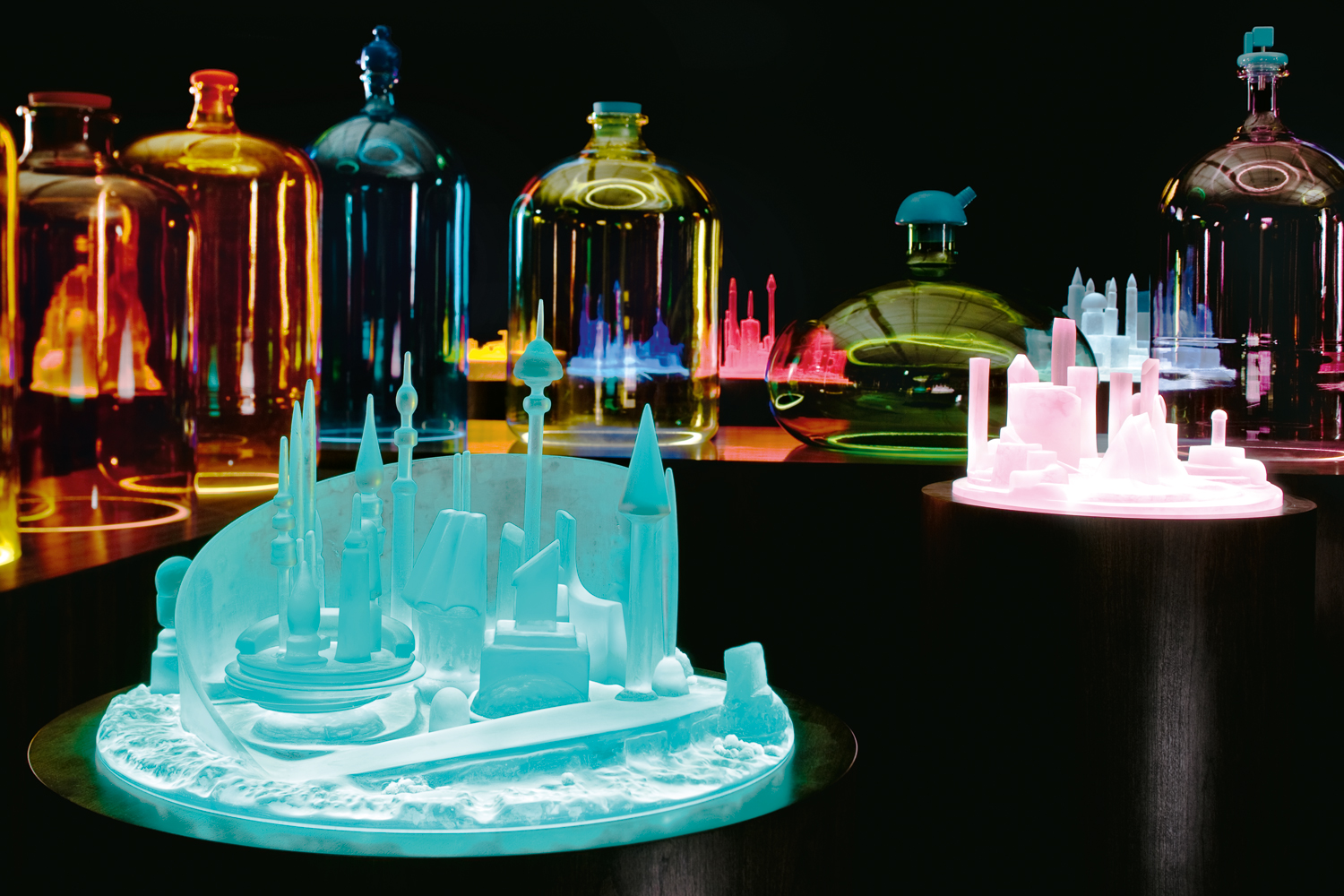 Also via the LA Times, a group of colleagues and friends including Paul McCarthy, Jim Shaw, and many others, sent an email that they said was “for all Mike’s many friends near and far”:

“Our dear friend the artist Mike Kelley (born 1954 in Detroit) has passed away. Unstintingly passionate, habitually outspoken and immeasurably creative in every genre or material with which he took up–and that was most of them, from performance and sculpture to painting, installation and video, from experimental music to writing in a thousand voices–Mike was an irresistible force in contemporary art. For Mike history existed only to be reconstructed, memory was selective, faulty and willful and life itself vibrant but often dysfunctional. We can hear him disagreeing with us. We cannot believe he is gone. But we know his legacy will continue to touch and challenge anyone who crosses its path. We will miss him. We will keep him with us.”

This is a monumental loss to the world and our heartfelt condolences go out to Mike Kelley’s family, friends, and everyone who has been touched by his art. 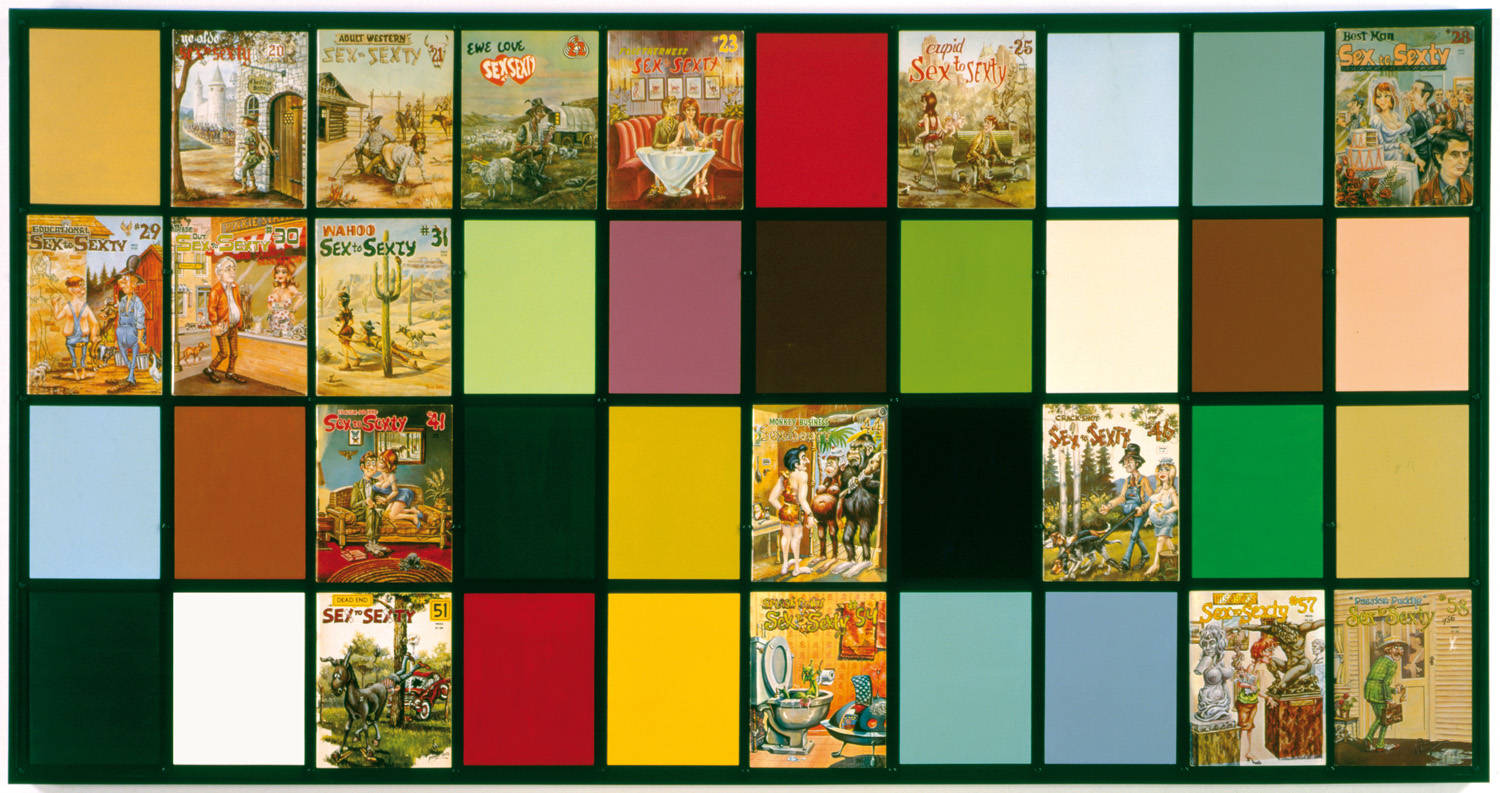 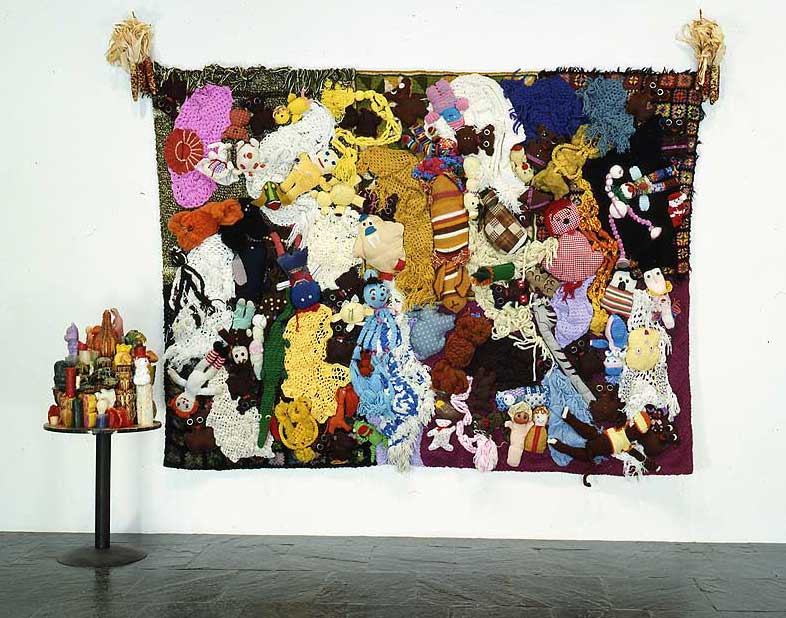 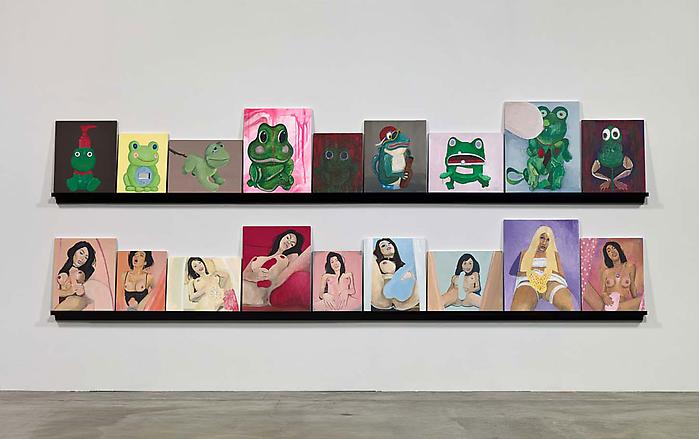 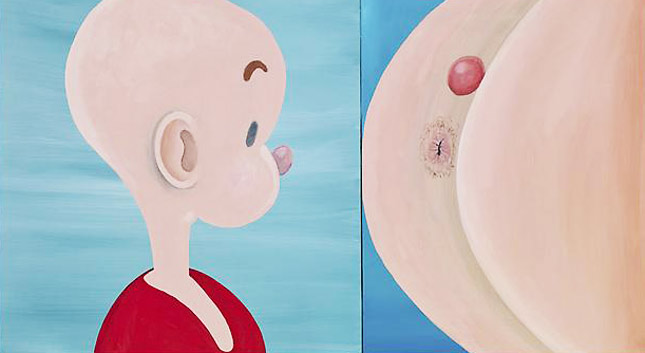 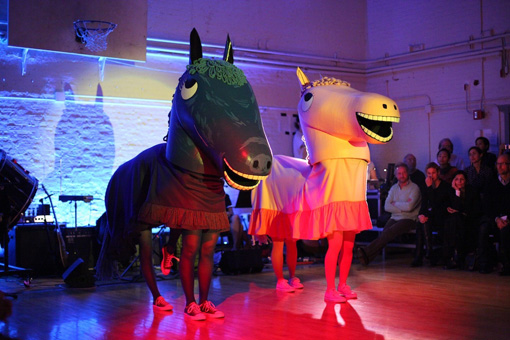 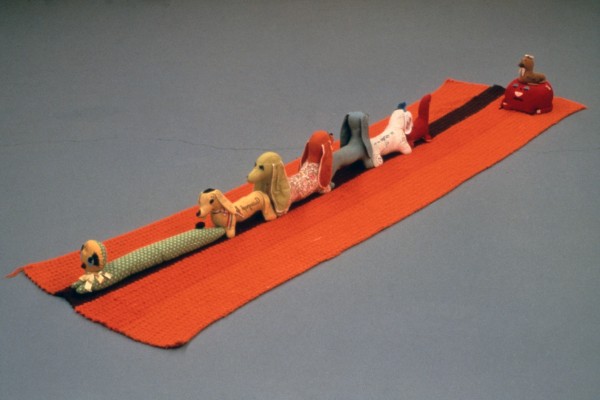 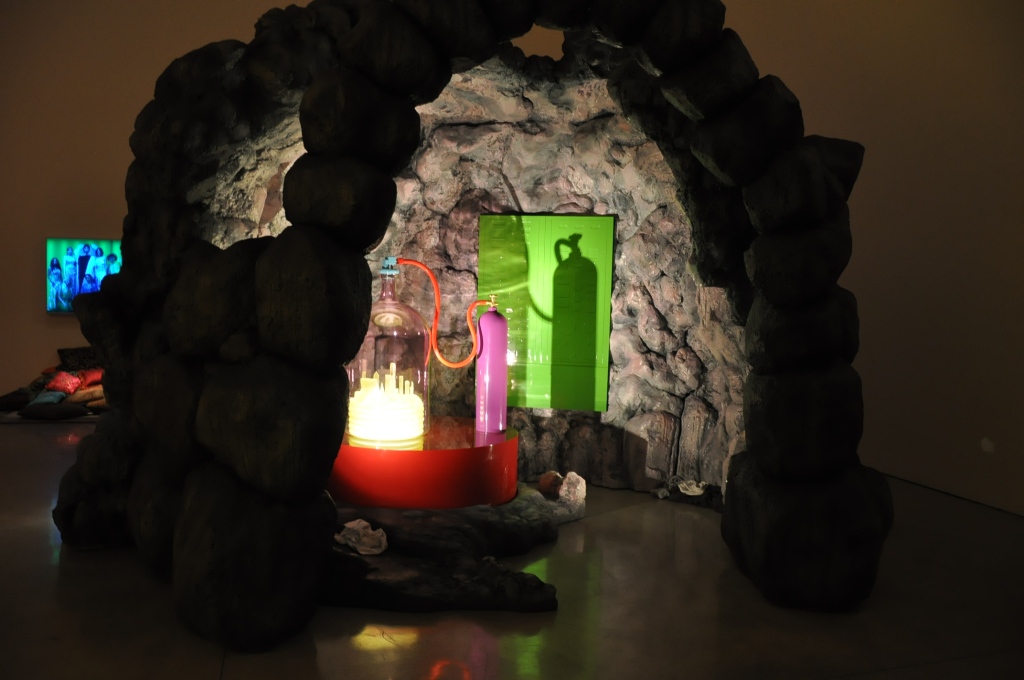