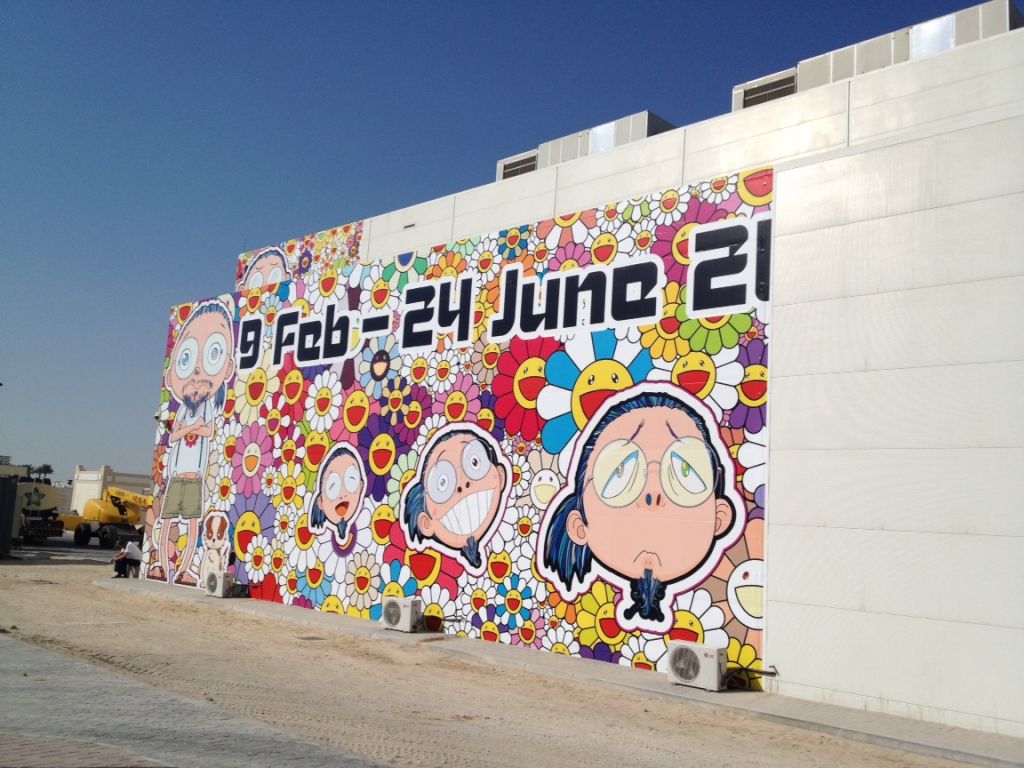 On February 9th, Qatar Museum will be hosting the opening for Takashi Murakami’s first solo exhibition in the Middle East. Murakami – Ego will feature more than 60 works from 1997 to the present from the renowned Japanese artist, as well as several new works created especially for this show. In particular, one of his most popular series, including Kaikai Kiki Lots of Faces and Pom and Me, will be presented in their entirety for the first time.

The title derived from Murakami’s desire to create an exhibition that will “a dialogue with one’s own ego” and will include “new modes of display that include sculptural pedestals with digital animation, a circus tent that doubles as an indoor cinema, and a new 100-meter-long painting that wraps around the exhibition space.” Also, a large inflatable depicting Mr. Superflat in his own supernatural world will greet visitors at the entrance of the exhibition. In addition, there will be a fully illustrated catalogue with writings and notes by Murakami, an interview with exhibition curator Massimiliano Gioni, and images from the exhibition. 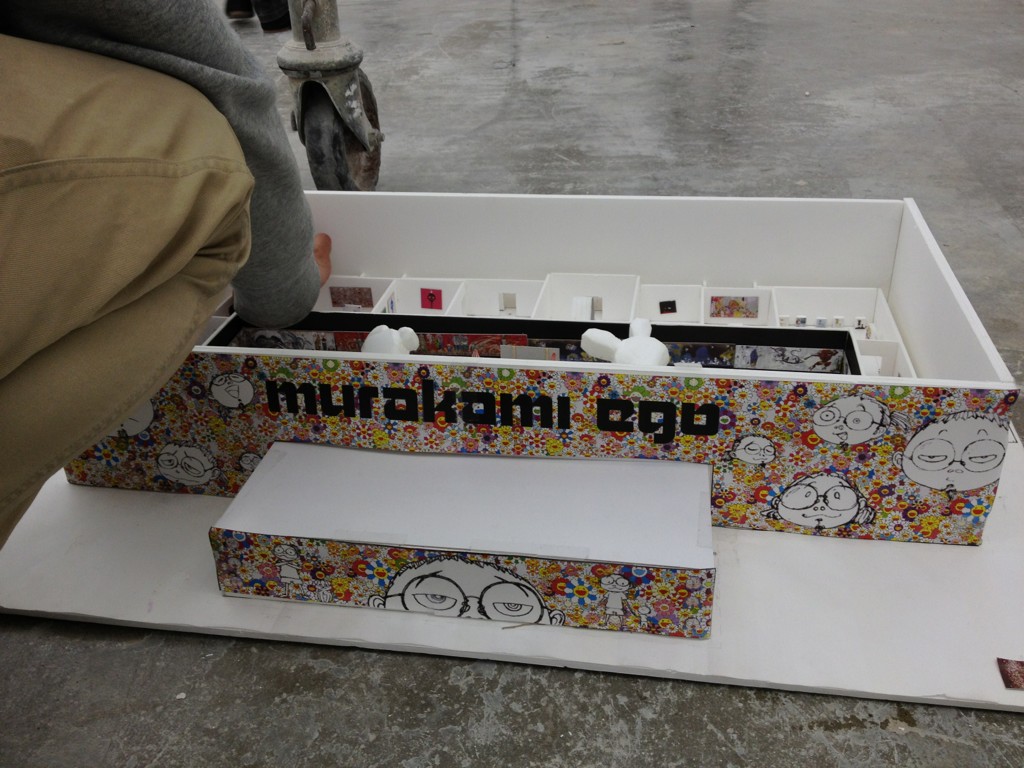 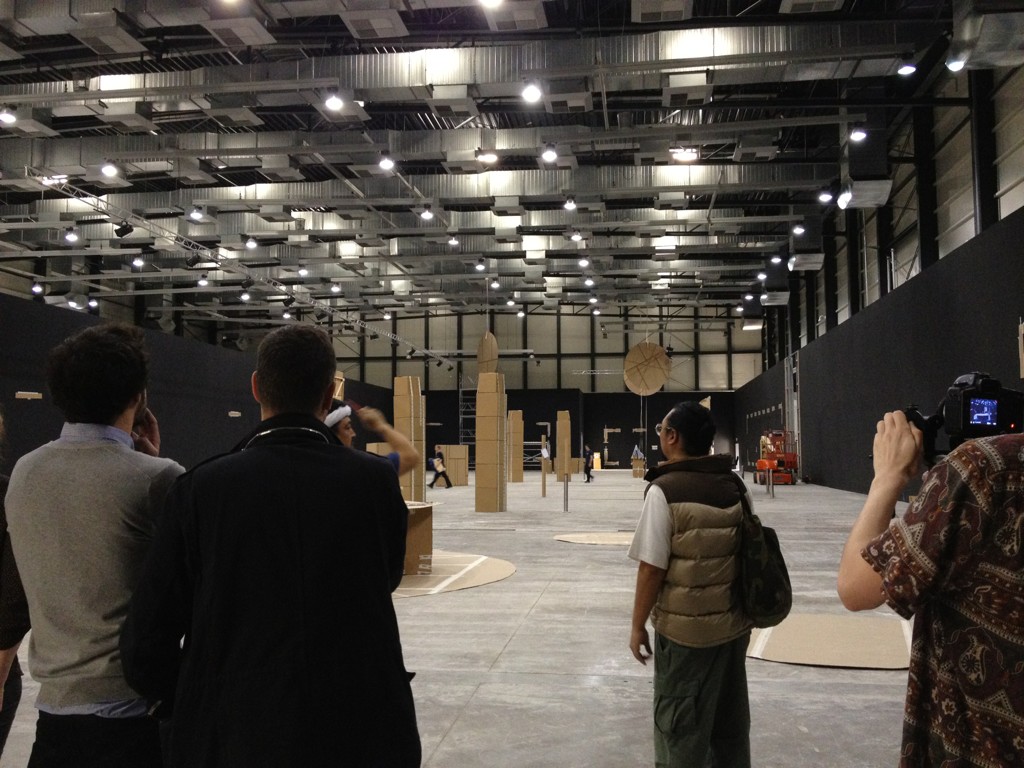 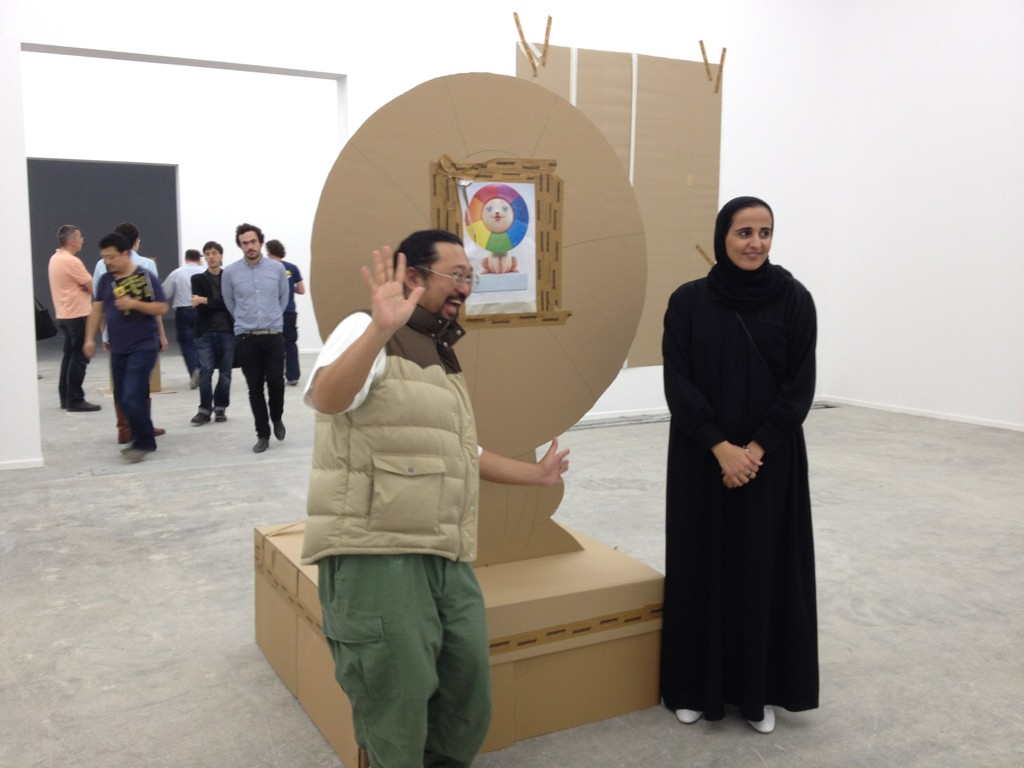