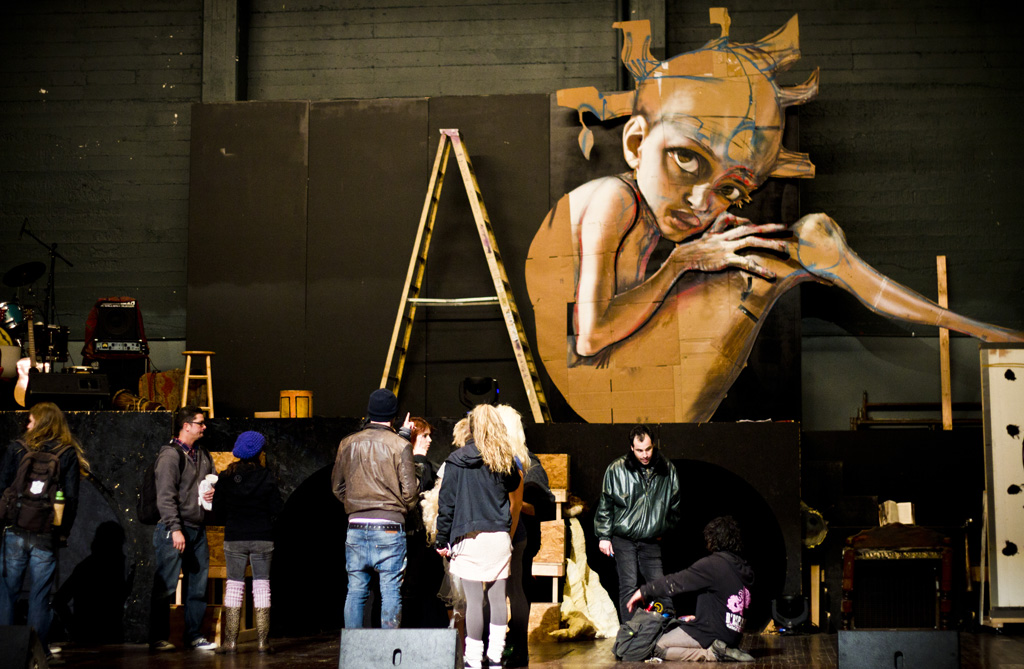 On February 17th and 18th, the street art duo known as Herakut will join forces with the incredible Lucent Dossier crew for a performance which will combine the talents of all the artists involved. Each of the performances will take place at the legendary Palace Theatre, which sits in the heart of Downtown Los Angeles, and it will be filled with music, dancing, and circus-like performances. As part of the show, Lucent will use Herakut’s imagery and artwork as a starting point for the costumes, the settings, and the story. However, in addition to the incredible spectacle and well-trained performances, Herakut will be part of the action as they’ll be live painting right on the stage. We got a chance to be present for the rehearsal process leading up to the two shows and so far, it all looks very promising. We have some photos taken during rehearsals and if interested, don’t forget to buy tickets here or this one of a kind collaboration.

Check out more photos after the jump… 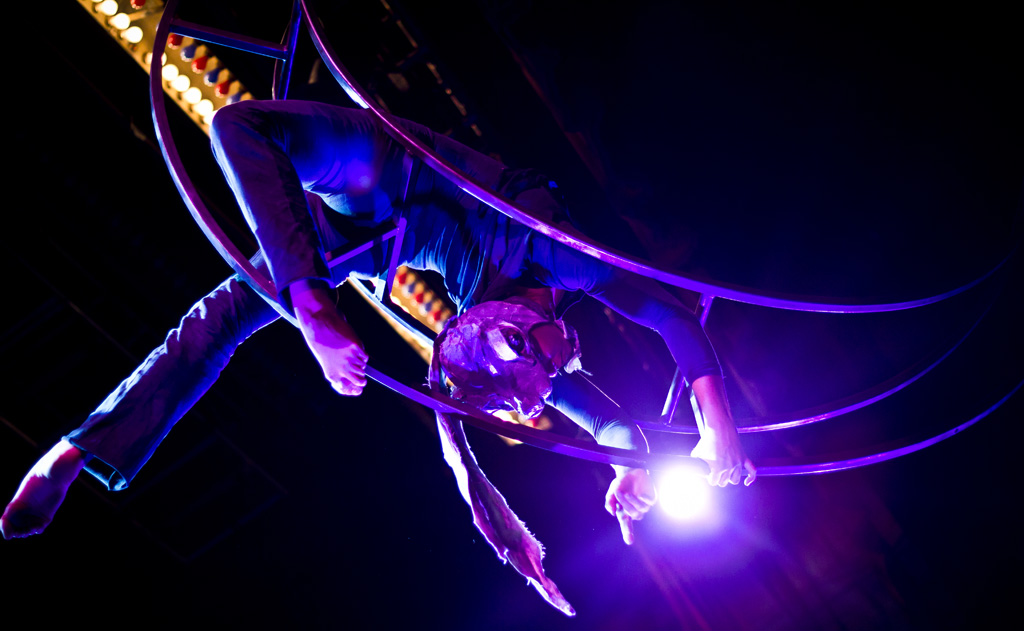 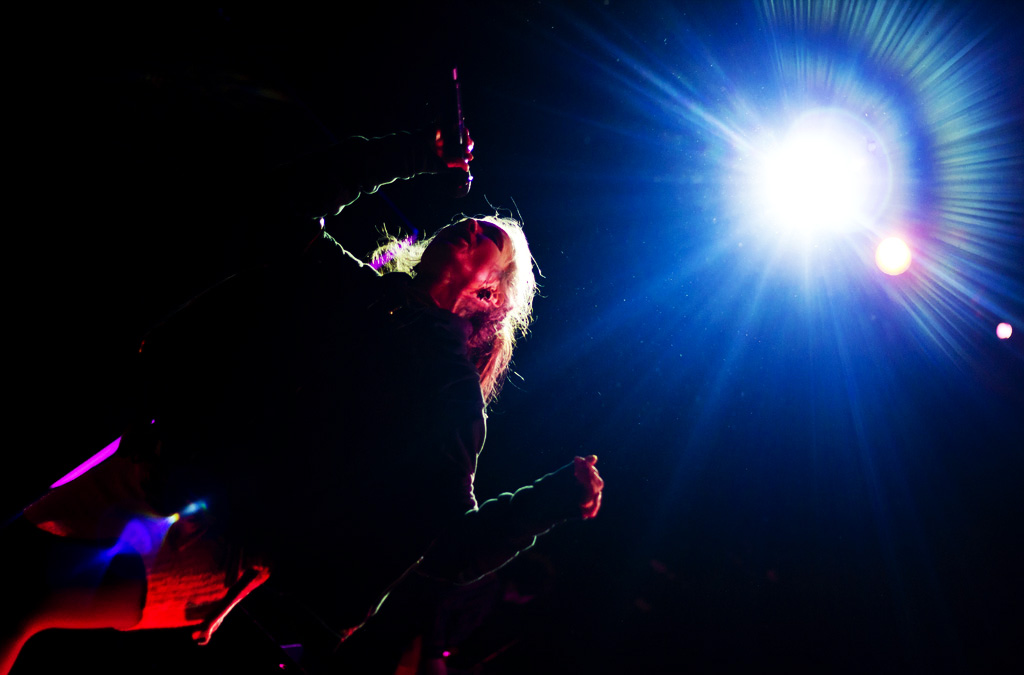 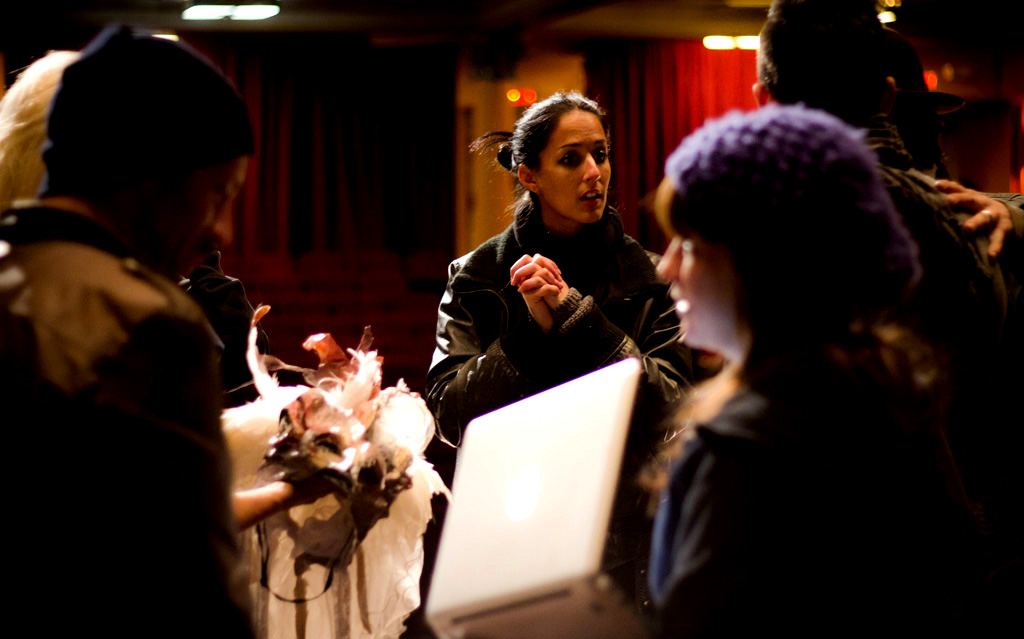 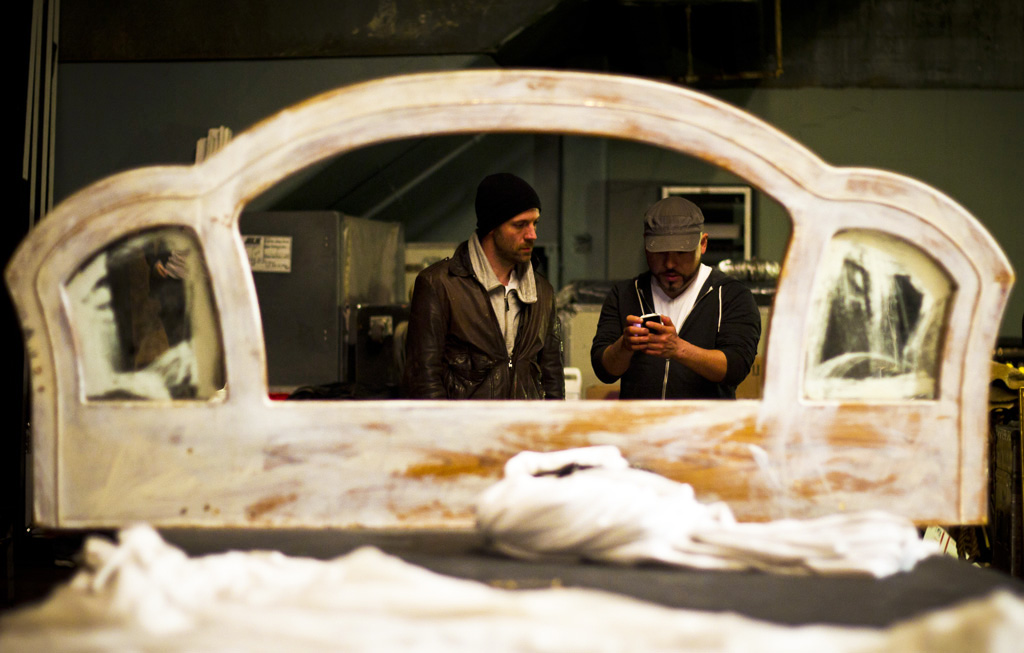 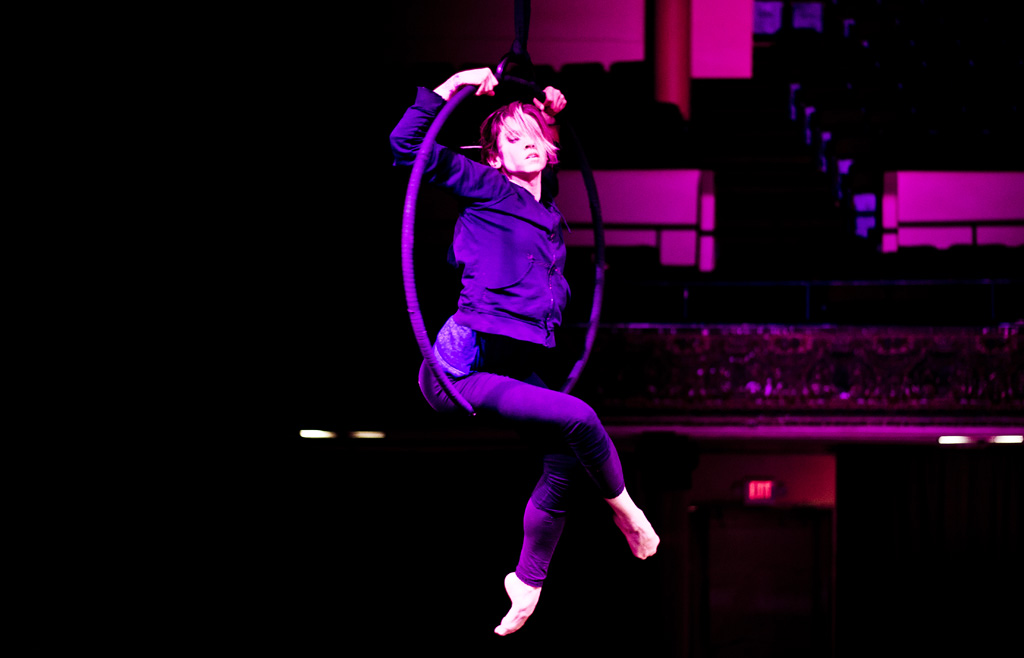 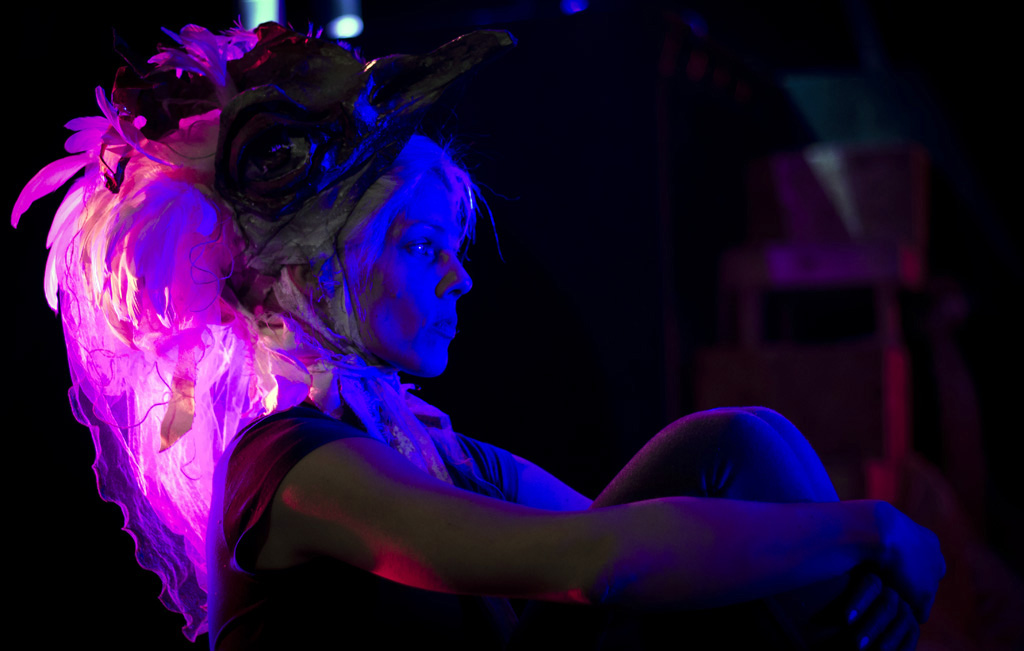 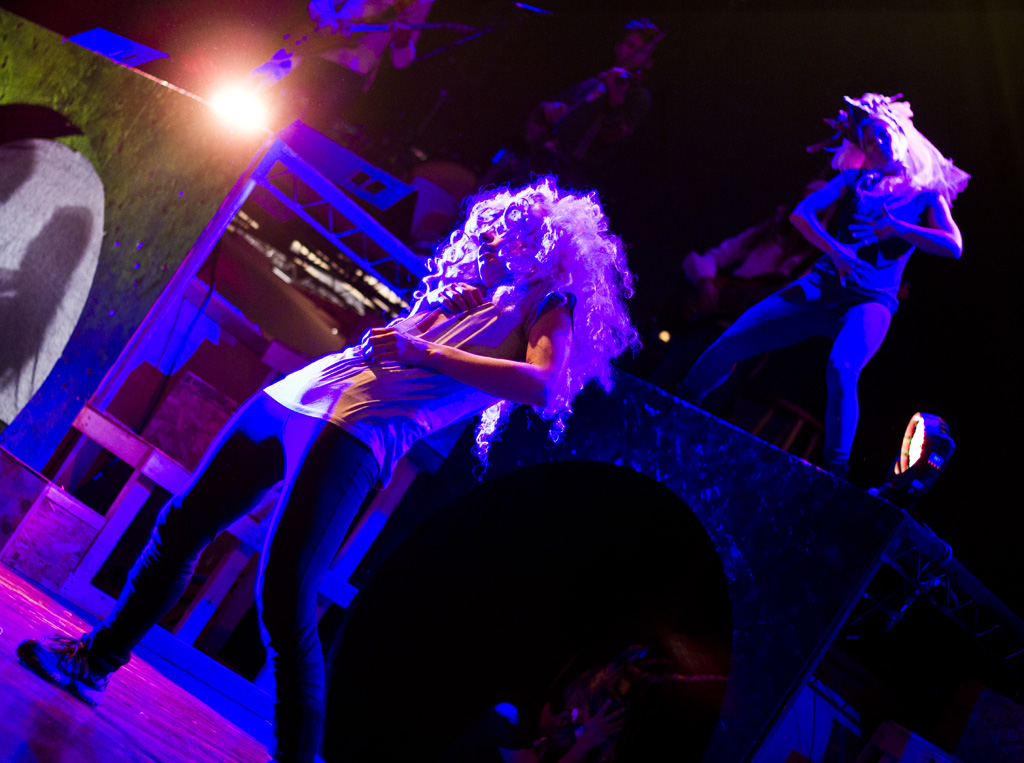 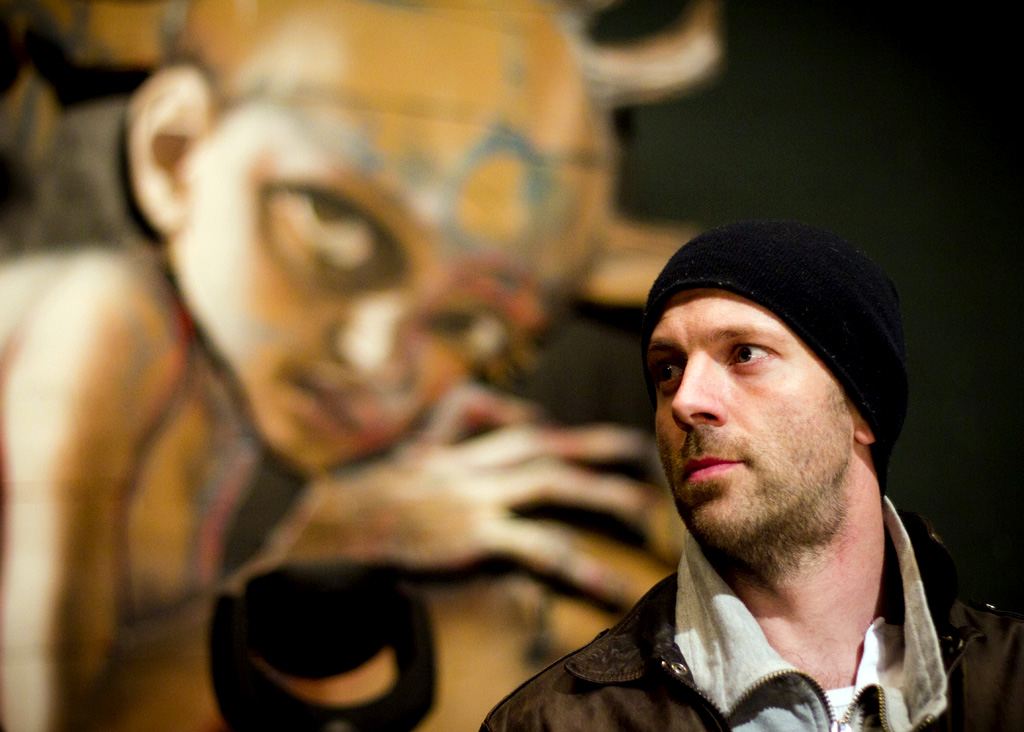 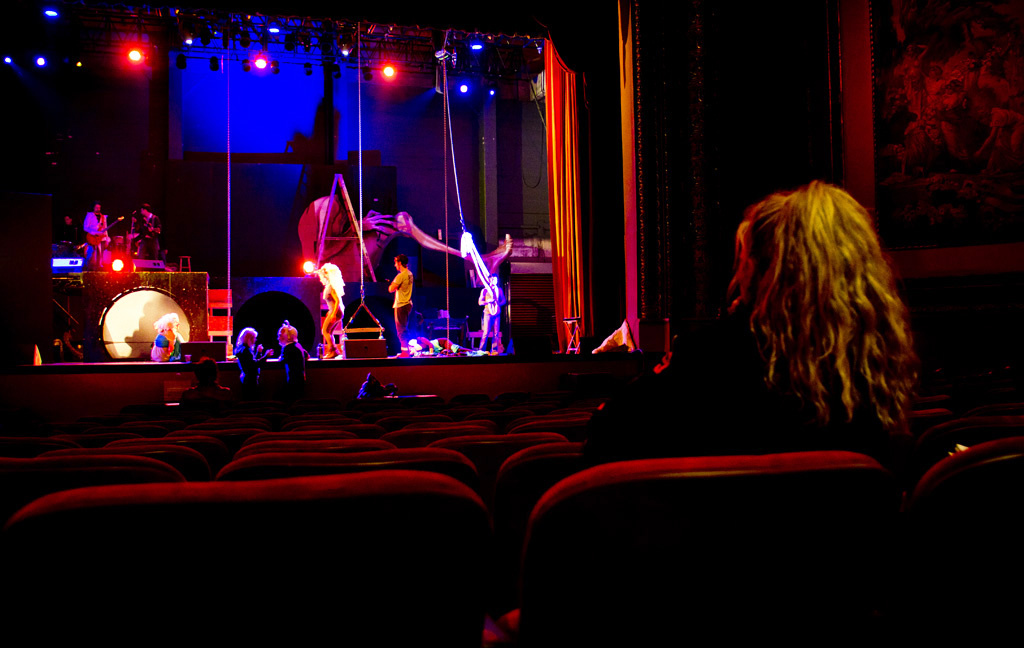