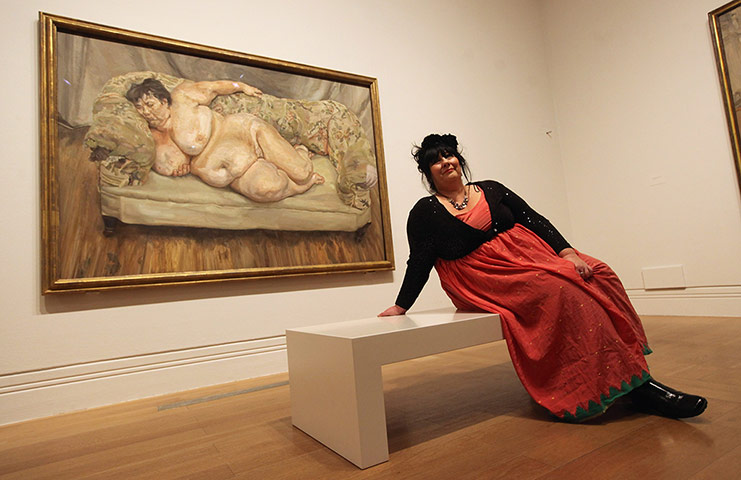 A comprehensive new exhibition featuring the late Lucian Freud at the National Portrait Gallery in London will be opening February 9th to the public. Perhaps one the the most influential painters of his generation, Freud’s specialty was his focus on portraiture with an uncanny ability to depict the psychological tensions in each sitting as well as his techniques straddling the dichotomy of rawness and fragility in his strokes. Spanning over seven decades of work and including over 100 works from museums and private collections throughout the world, this is certainly one showing that should not be missed, even for the casual fan.

Several more preview photos and images after the jump… 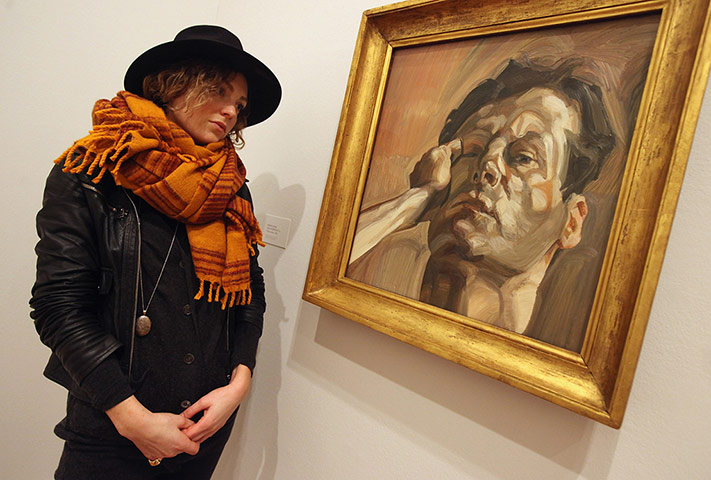 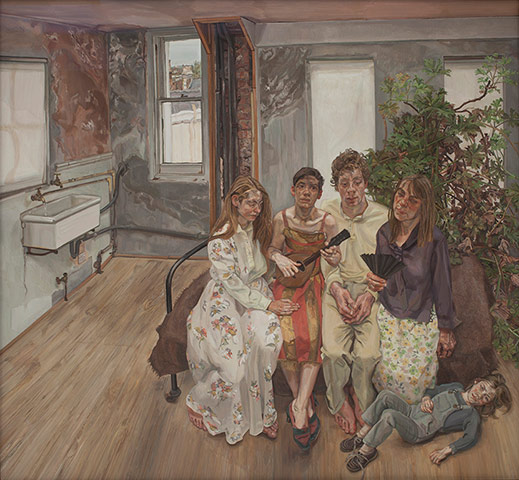 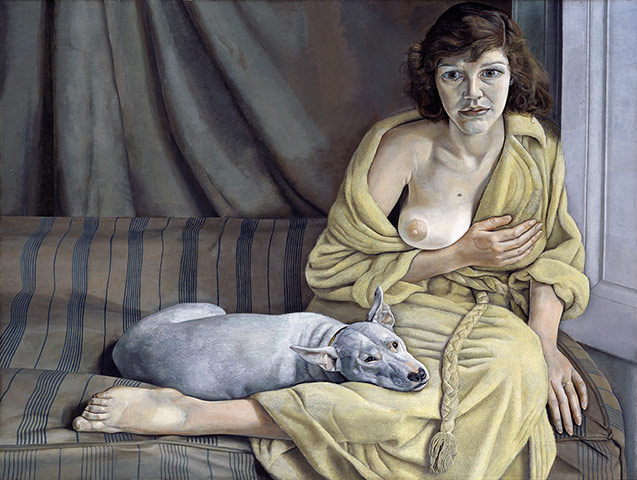