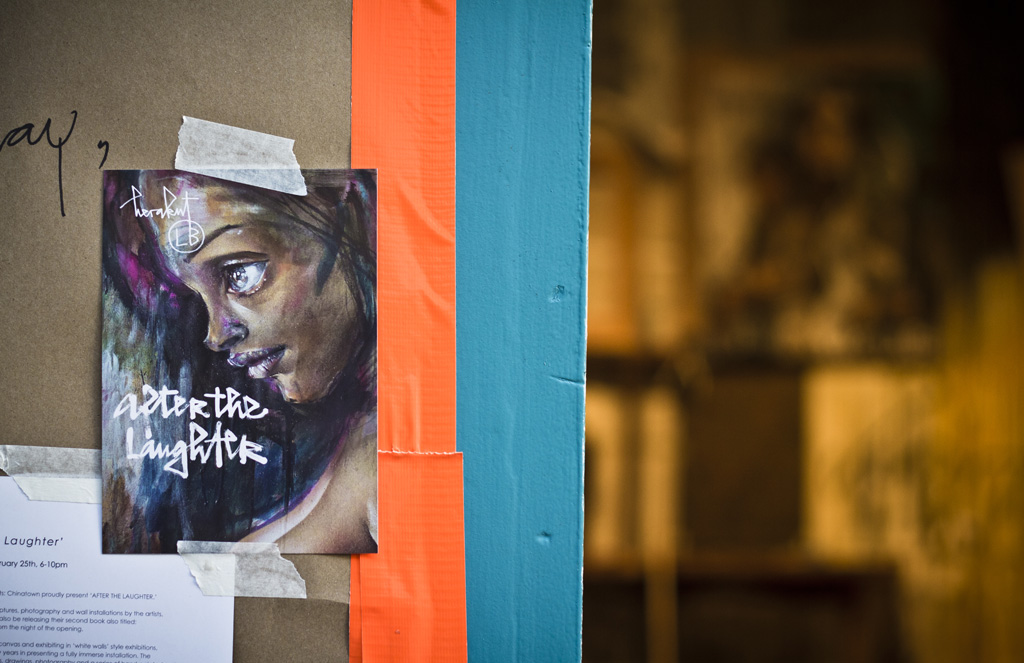 On this busy art weekend, one of the highlights will be the new exhibition from German duo and streets artists Herakut. Last time we caught up with them, they were wrapping up their amazing show with the Lucent Dossier crew. Now, they’ve spent the whole week inside the Lebasse Projects gallery in Chinatown setting up for what will be a great exhibition titled After the Laughter which will feature their trademark style, sculptures, and paintings. The two will also be releasing their second book also titled After the Laughter – with a signing from 6-7pm.

Check out these photos (after the jump) of their ongoing set up as the show nears its opening later tonight and don’t forget to stop by to check it out in person. 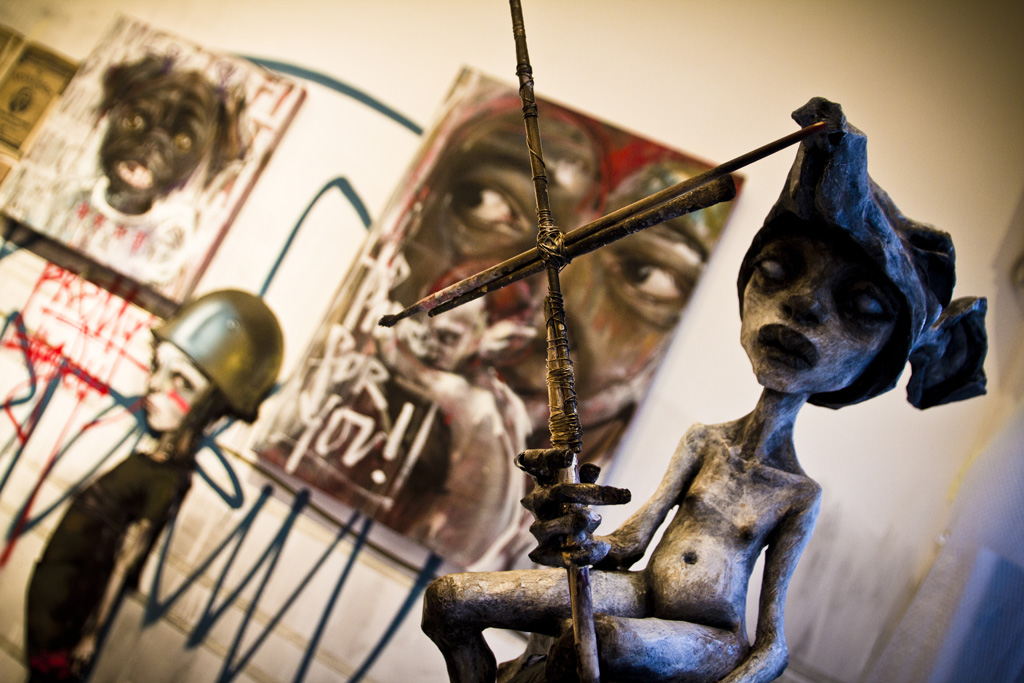 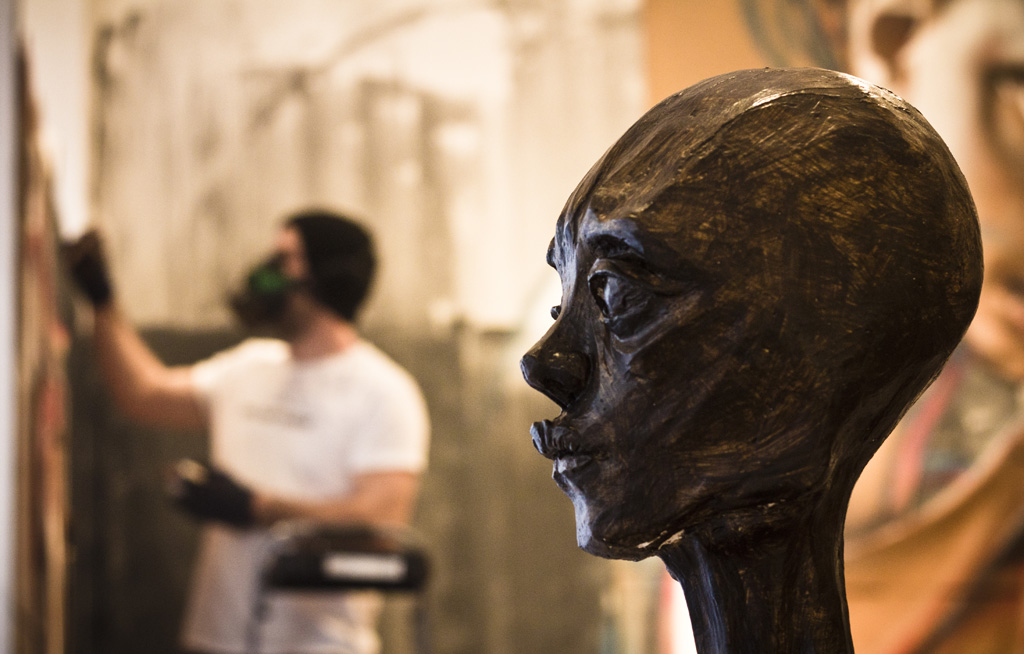 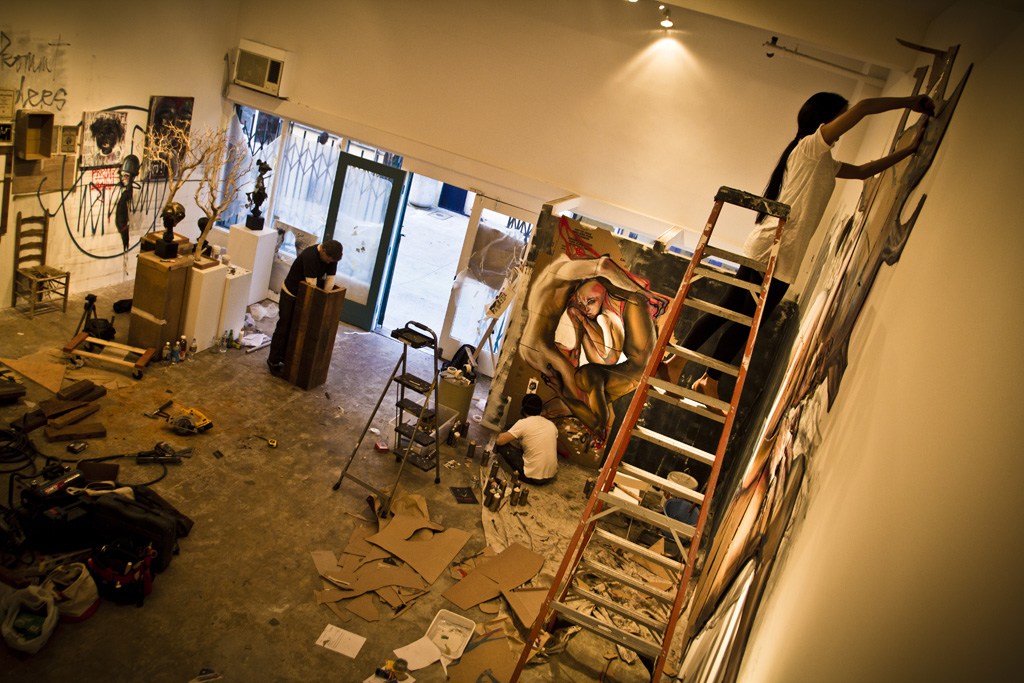 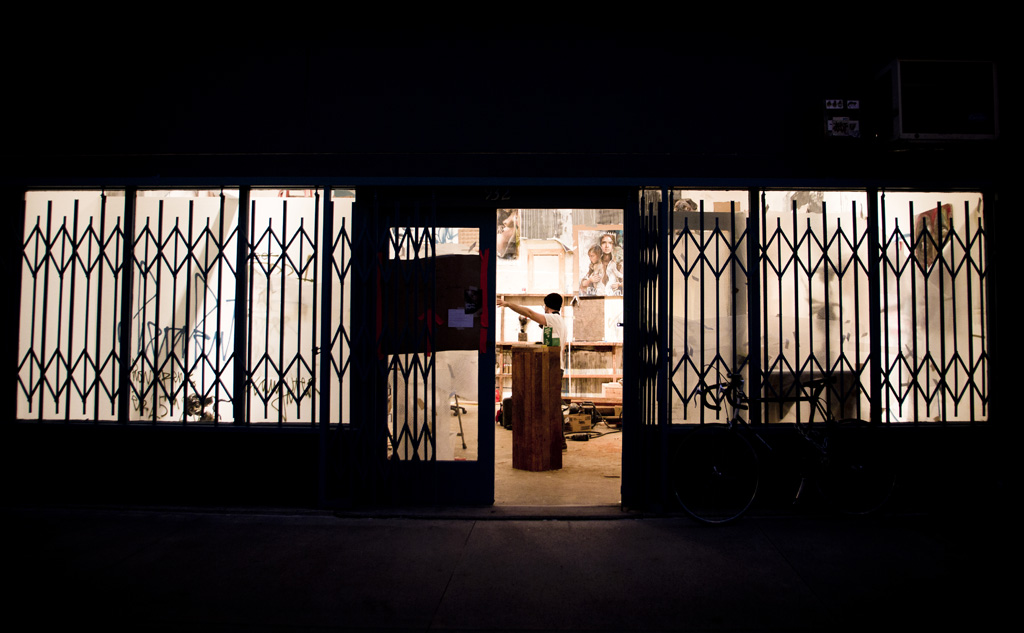 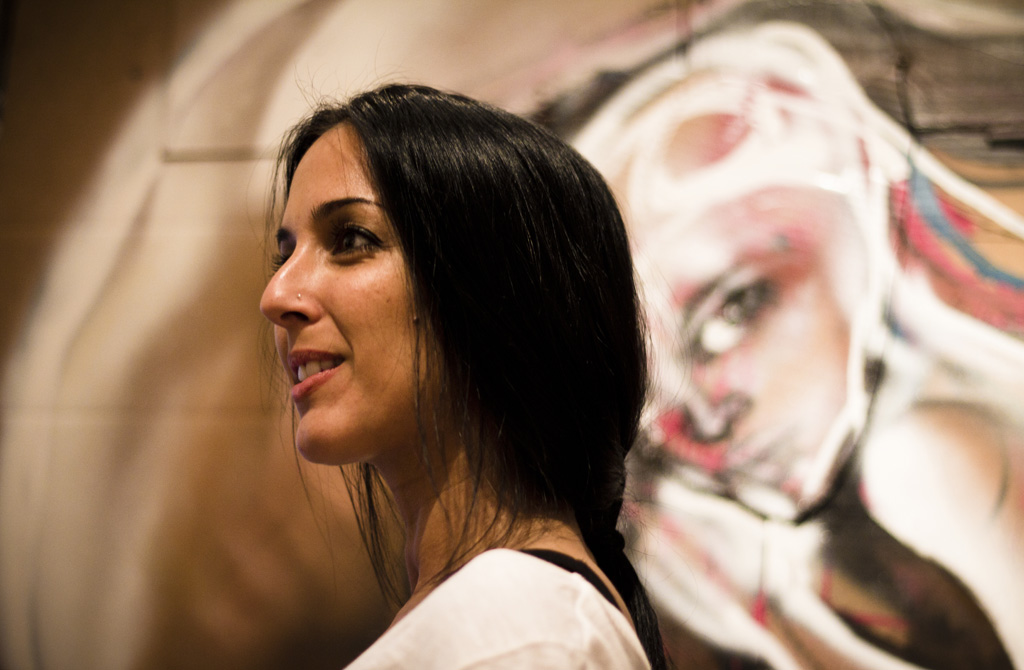 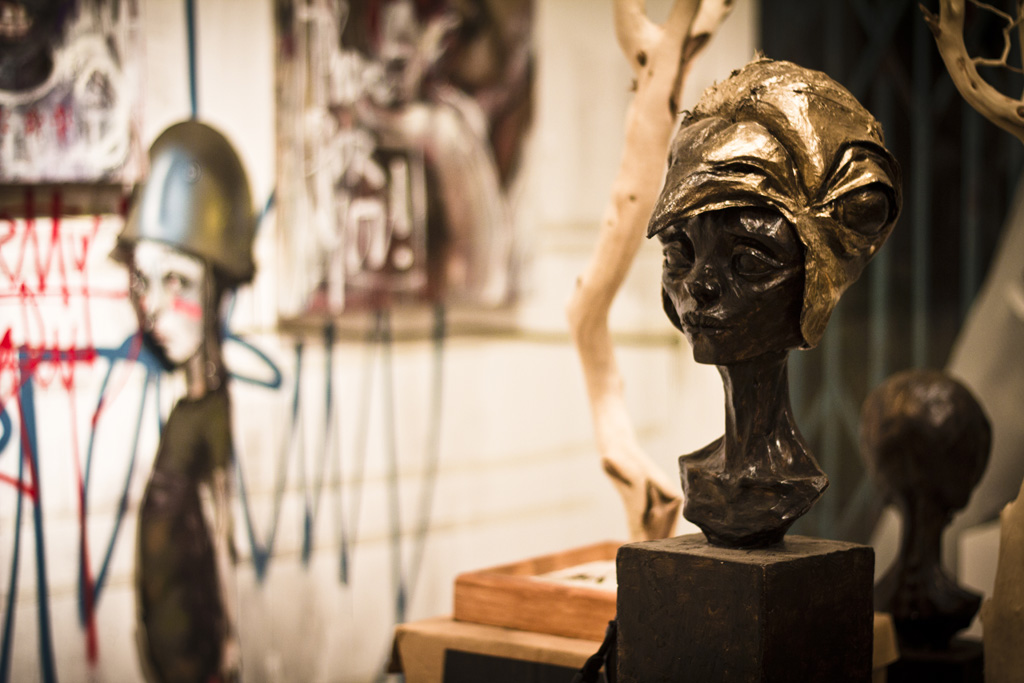