This week, our Art Focus feature returns with a look at French painter Christophe Avella-Bagur and his Floating Souls series. The striking portraits comprise of what appear to be a bland outer layer which represents what the world expects from us, whereas the color and detailed version on the inside represents our true selves. Avella-Bagur has extensively exhibited in French museums and art centers, as well as European and Asian art fairs with a current show in New York at the Galerie Richard for those interested.  Take a look at his description of this series of work below.

“I’ll be quite straight with you – I don’t do science fiction, I don’t paint robots. When I paint I have in mind a long line of great artists who went before me, artists who affect my daily life, like old friends with whom I have a spiritual, even a mystical relationship. I paint people, because our human condition is the only subject that really matters. I don’t paint fantasies that only I can pretend to understand – no. My works illustrate today’s conflict between the standardized view of we humans, of the way we’re expected to think and live our lifestyles, and a human being who is still able to make his own choices, who is unique, who despite his flaws and weaknesses can still assert his individuality. My work combines two worlds, a world in which humans are soulless mass-produced creatures, all the same and therefore worthless and without purpose, and an another world, in which individuals, in spite of their weaknesses and clumsy efforts, are still able to make up their own minds and shape their own destinies. That’s why my works show two sides of a struggle, because it’s a desperate and bitter struggle, and neither side has won yet. “ 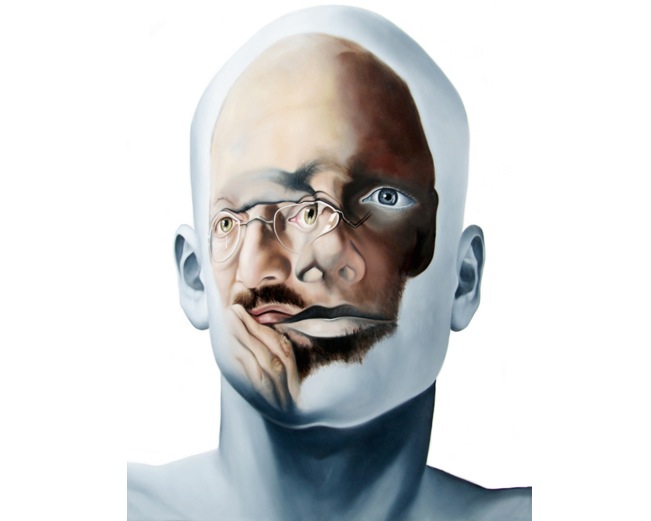 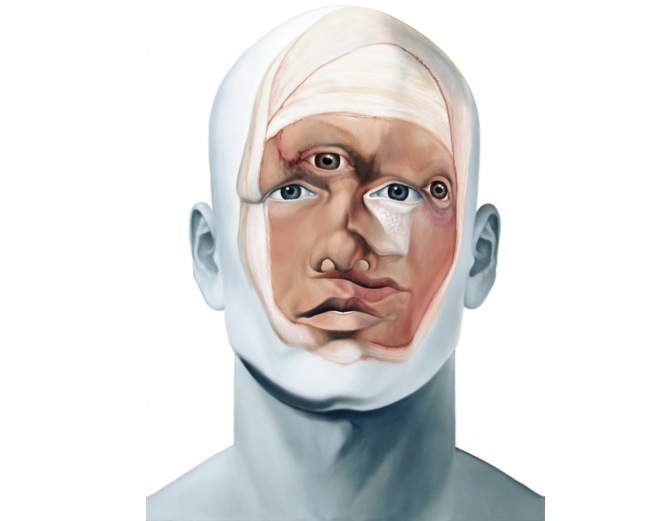 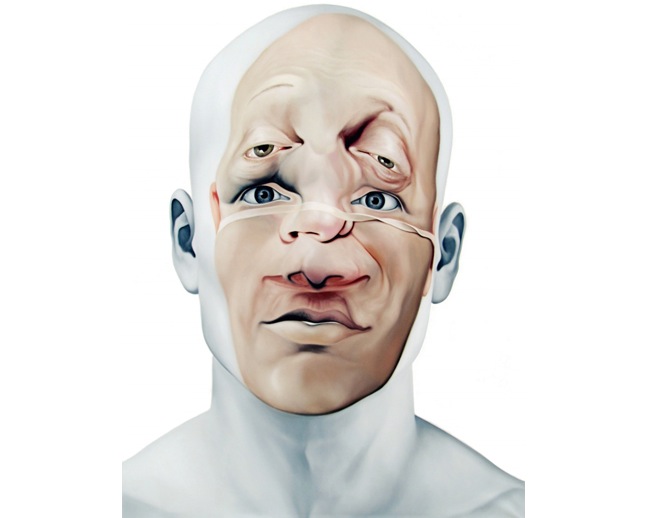 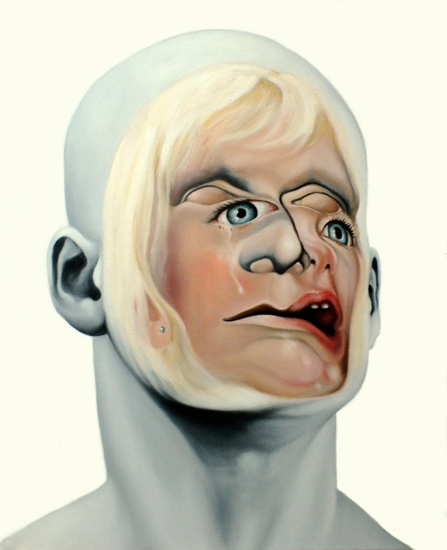 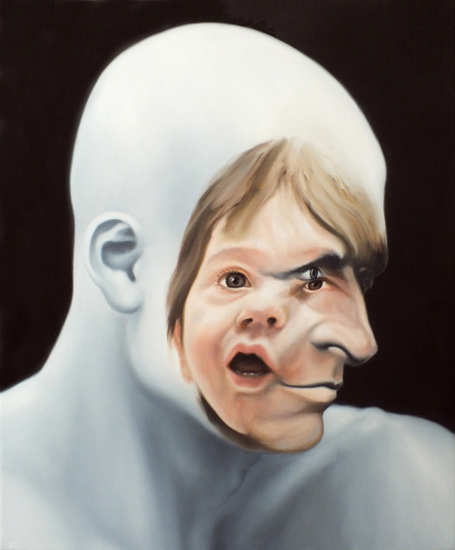 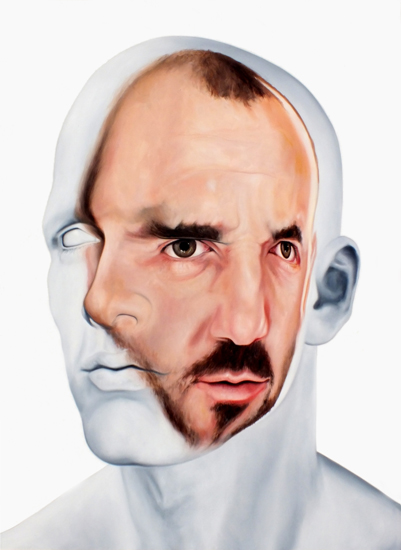