San Francisco-based Barry McGee returns for his first Bay Area solo museum exhibition in 18 years at BAM/PFA (UC Berkeley Art Museum and Pacific Film Archive). This will mark his first midcareer survey, in which all of his previous major installations have been reinterpreted and put under one roof (from his van installation at REDCAT to his Street Market at Deitch to a 1999 stolen mural that was placed on Howard Street in San Francisco, just to name a few). This exhibition as been three years in the making, with the elaborate set-up first starting 2-1/2 months ago. AM attended the press preview hosted by curators Lawrence Rinder and Dena Beard, who went to great lengths to gather work from McGee’s studio, private collections, institutions, and even a dance studio that owned a large canvas that was previously used as a stage backdrop.

Available at the opening will be the first edition of the exhibition catalog, which will have a small run-size and feature works dating up to the exhibition, with an expanded 2nd edition to be released in a few weeks after (and includes the new work). The exhibition opens tomorrow, August 24 and runs until December 9 (with some intriguing public programming in its duration), where it will then travel to the Boston’s Institute of Contemporary Art in April 2013. Check out photos of some last minute set-up and the preview below. 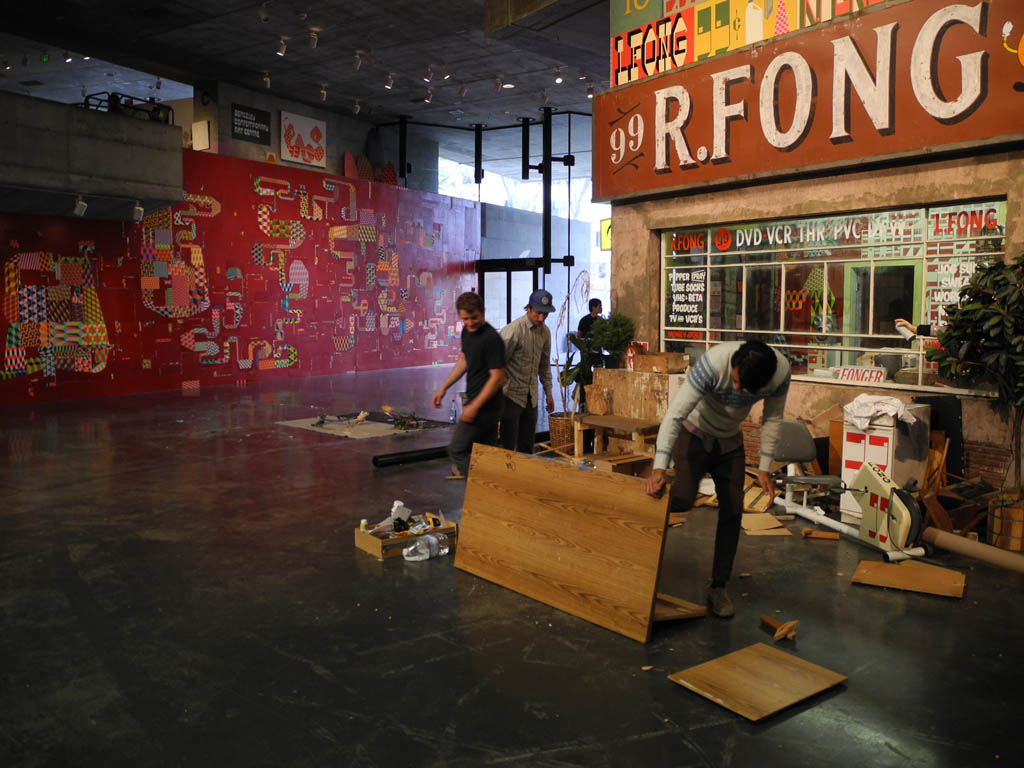 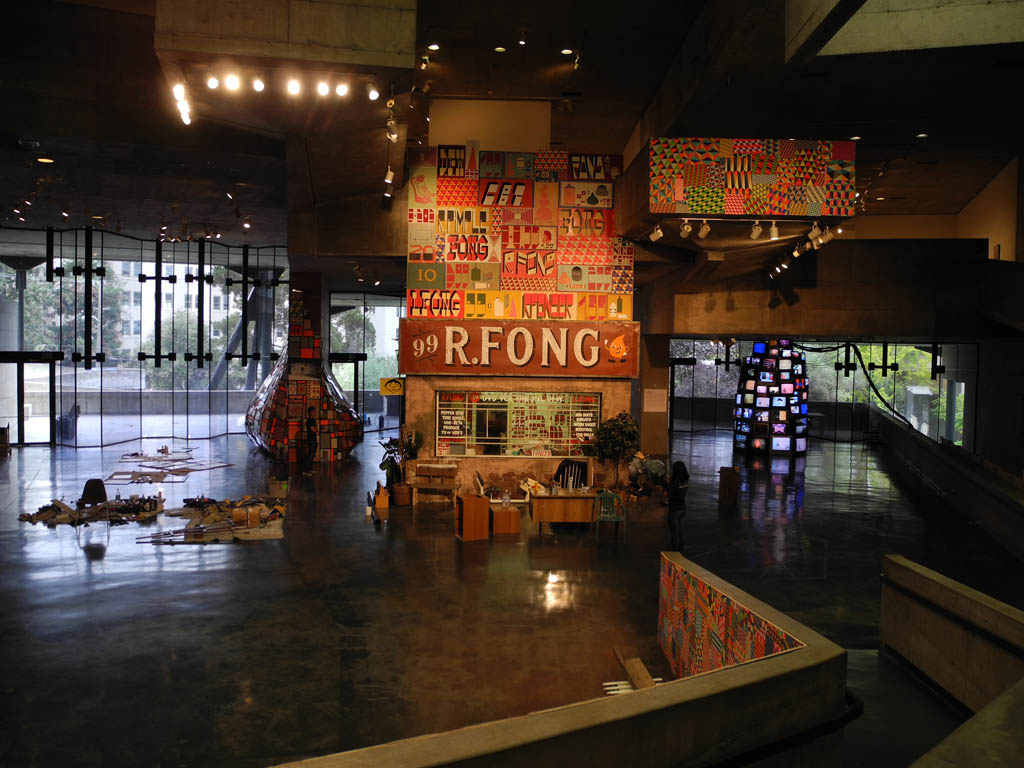 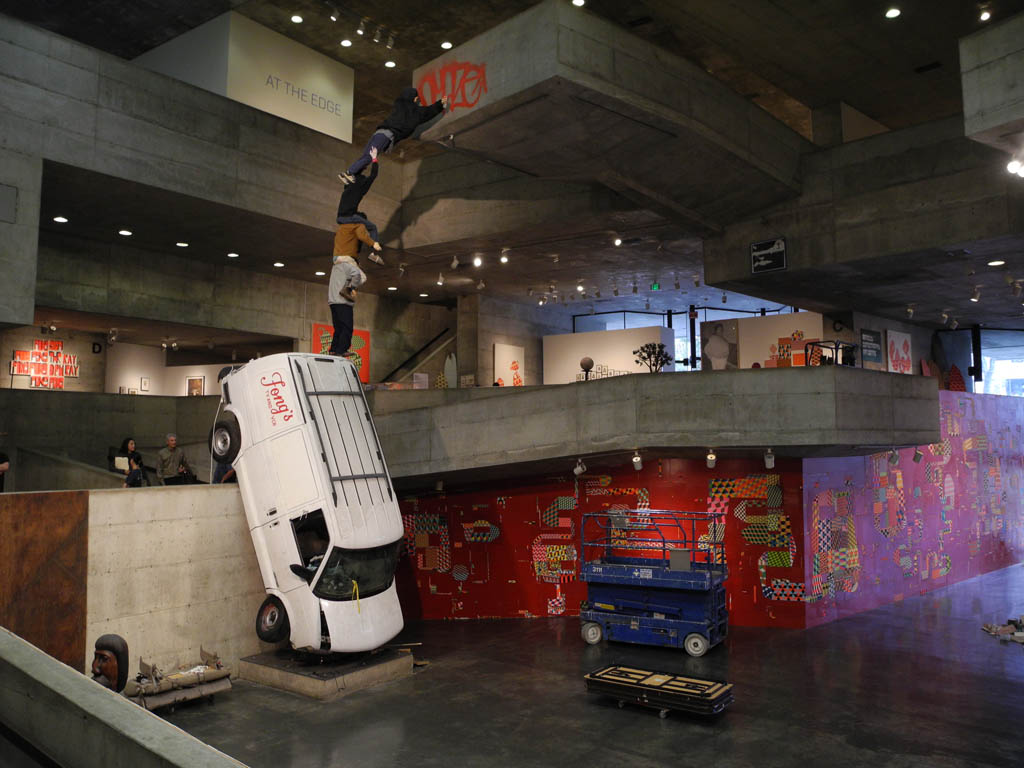 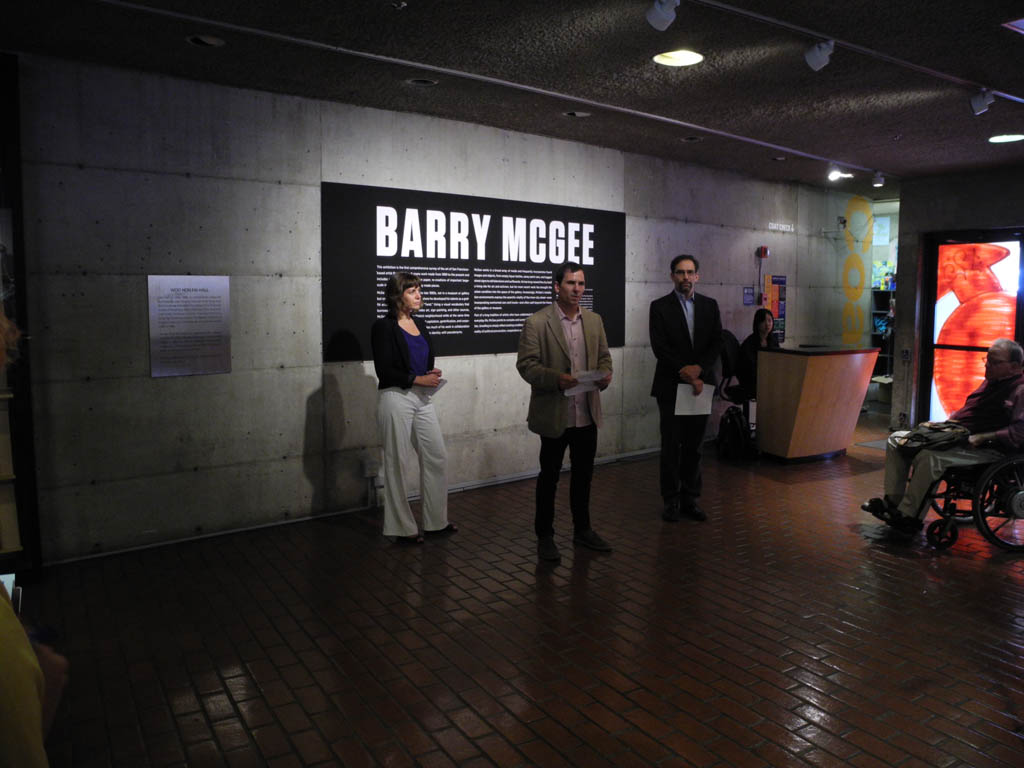 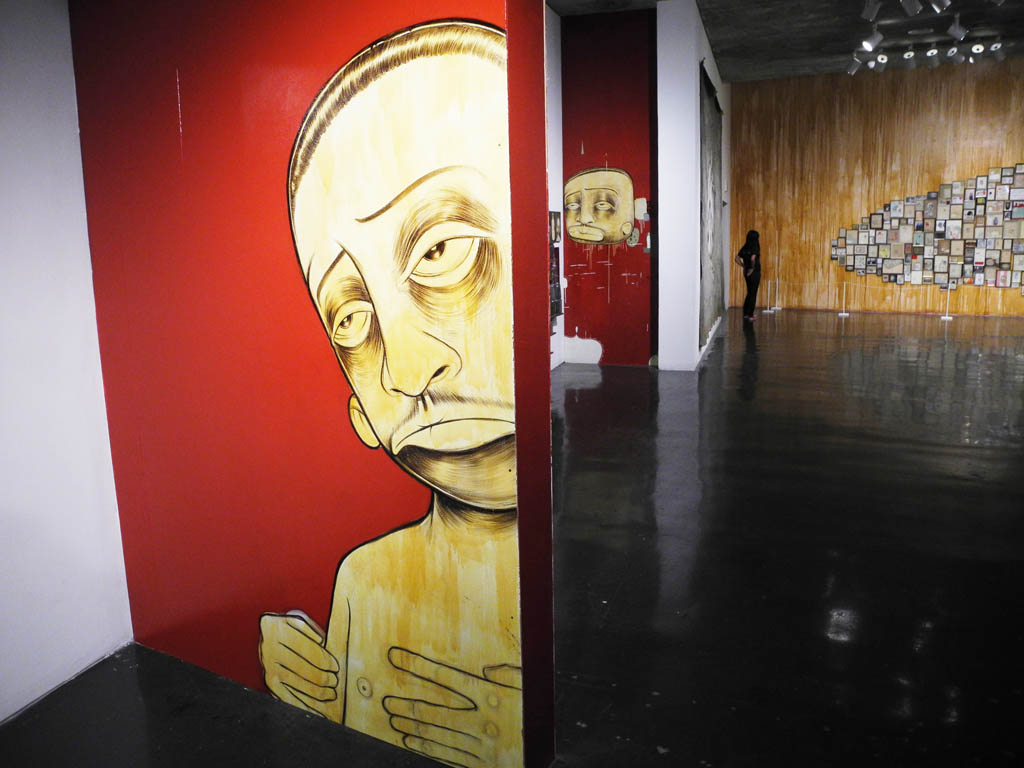 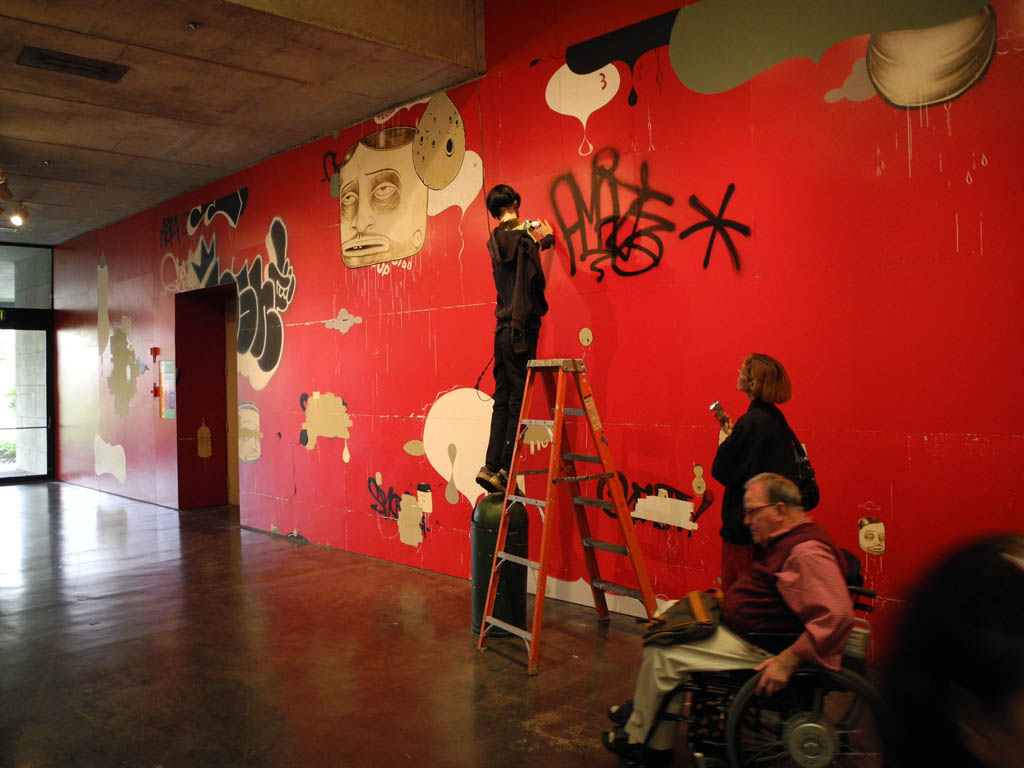 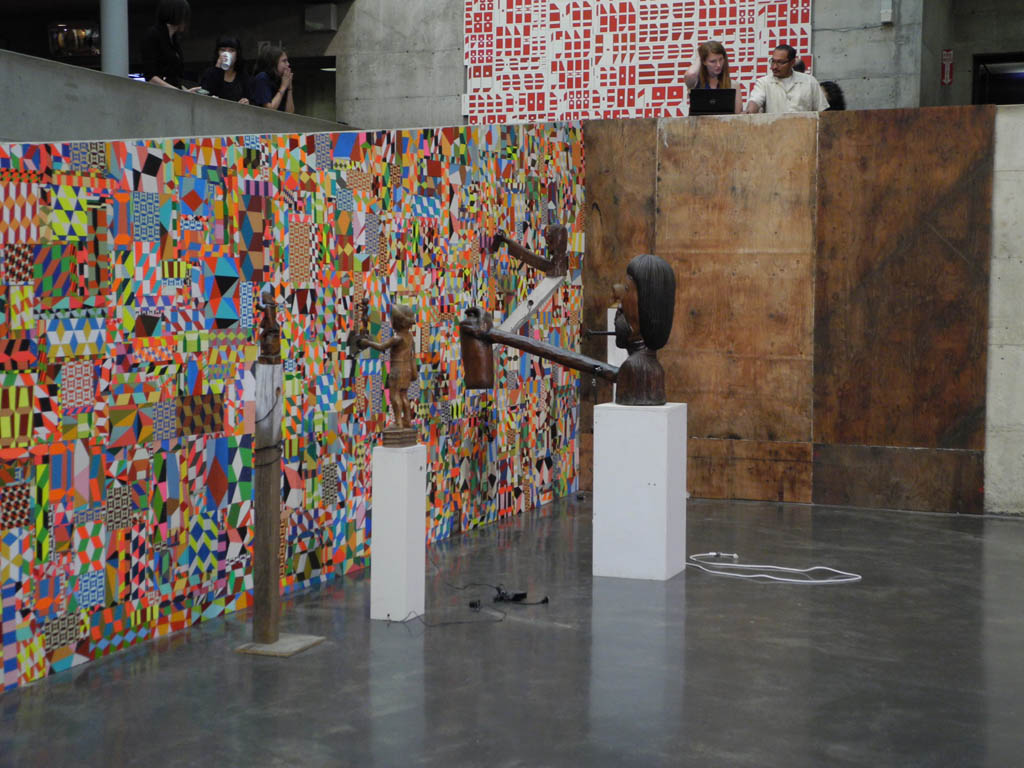 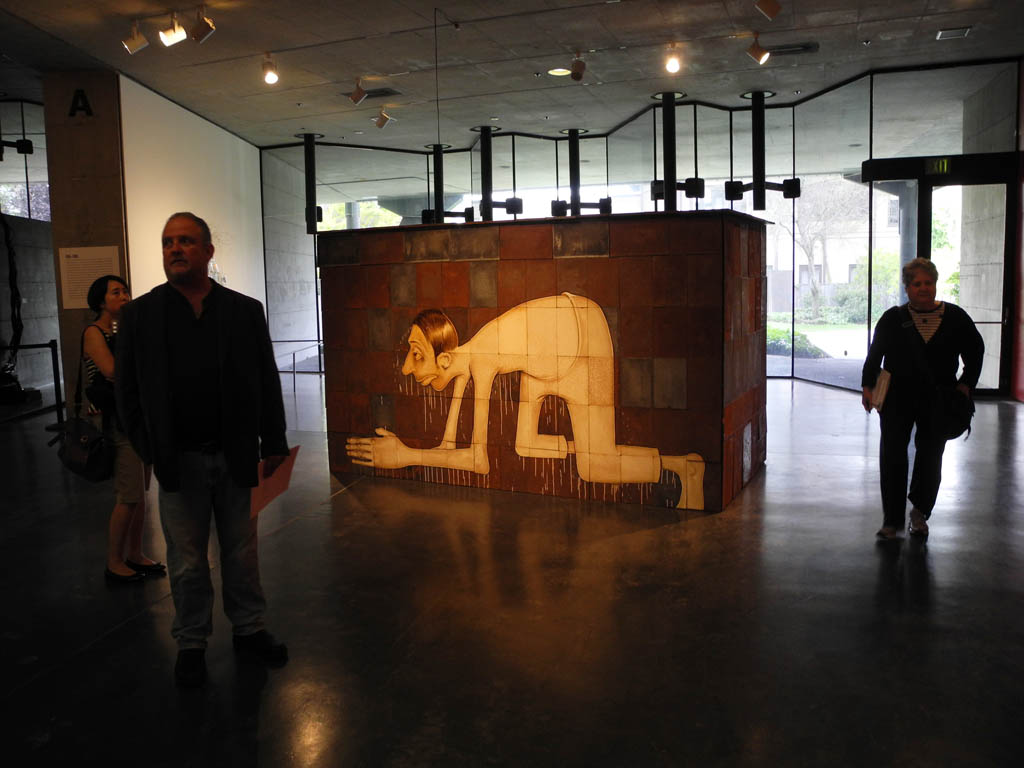