Over the weekend, Chinese blue-chip artist Yue Minjun opened his first ever Hong Kong exhibition at the Ocean Terminal (Harbour City). The Tao of Laughter included twelve new silkscreen works as well as publications for fans to peruse and will be open until October 14, 2012. Also, on display were new sculptures, also featuring his characters with his signature grin (more on this later). 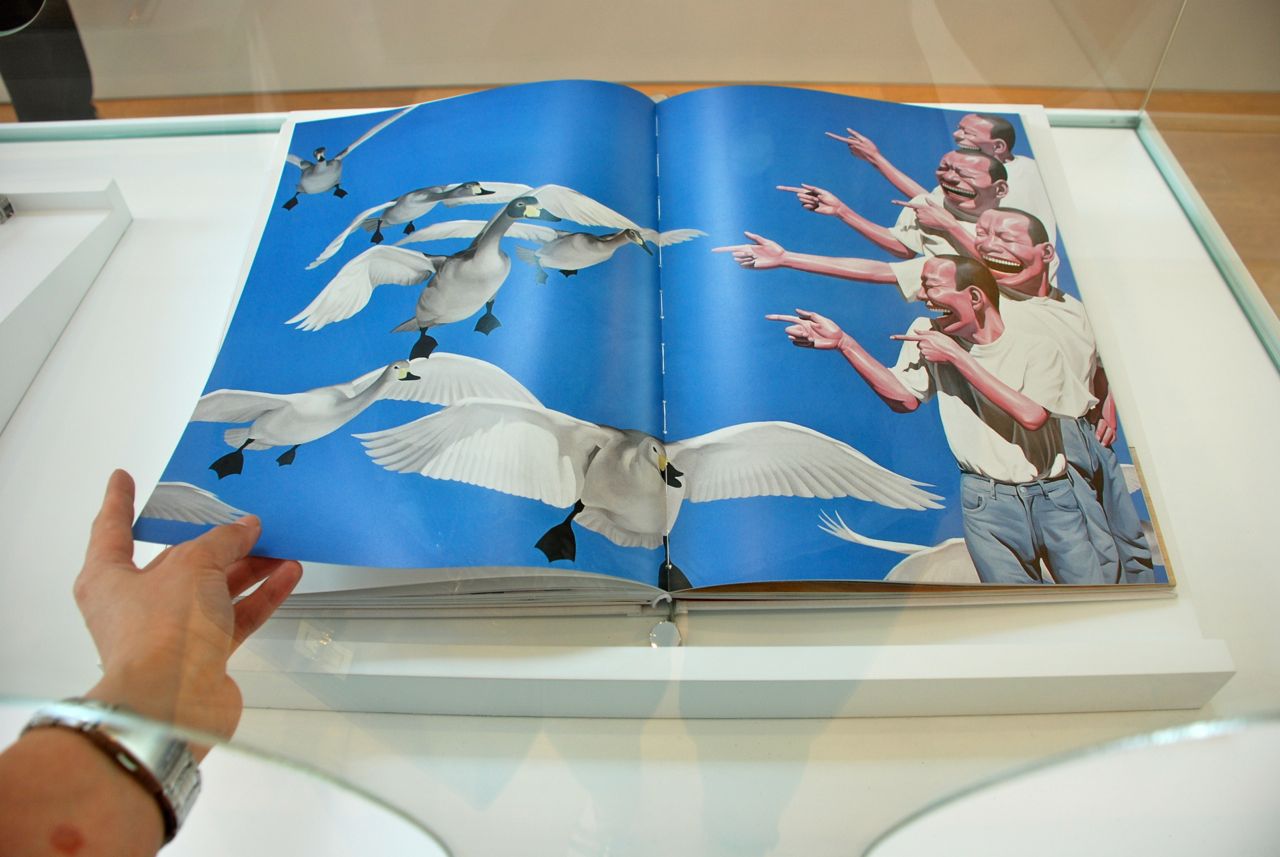 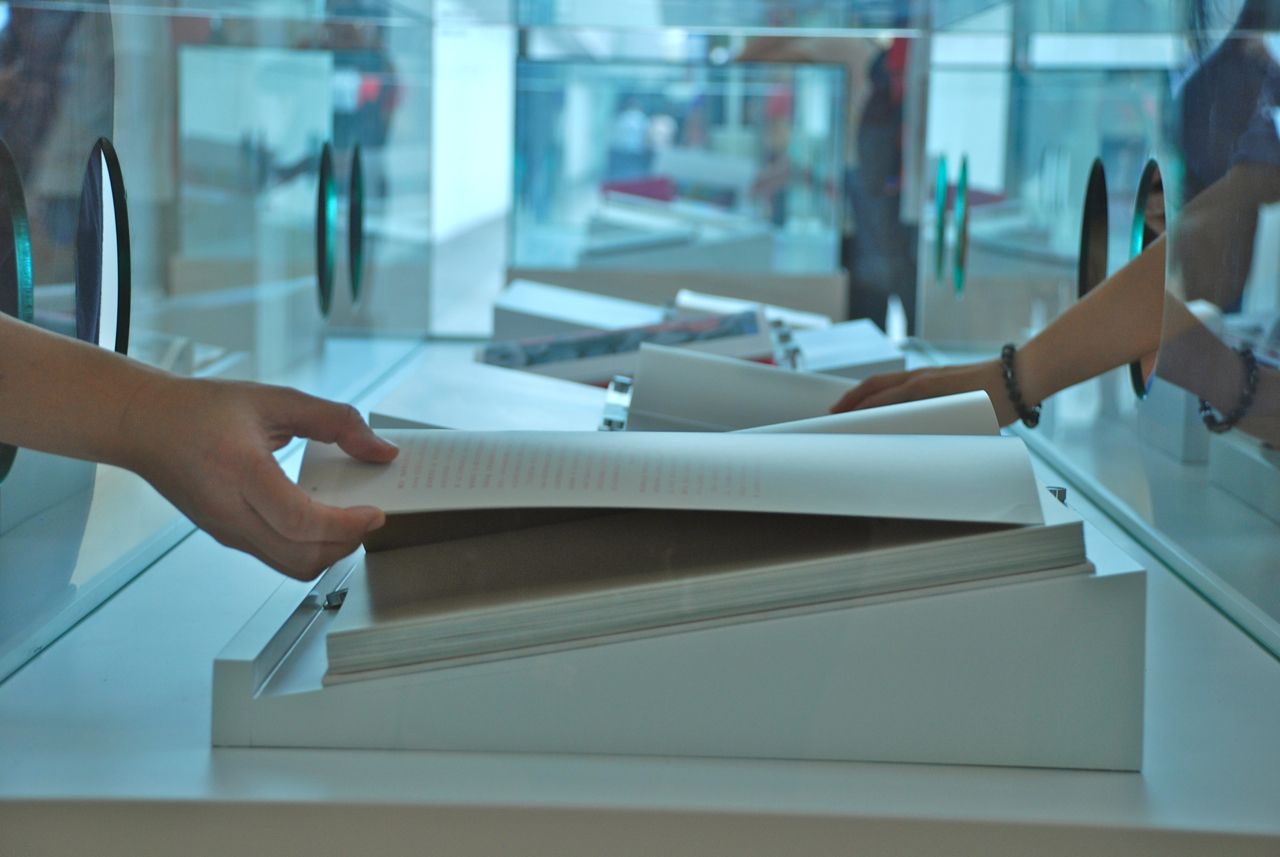 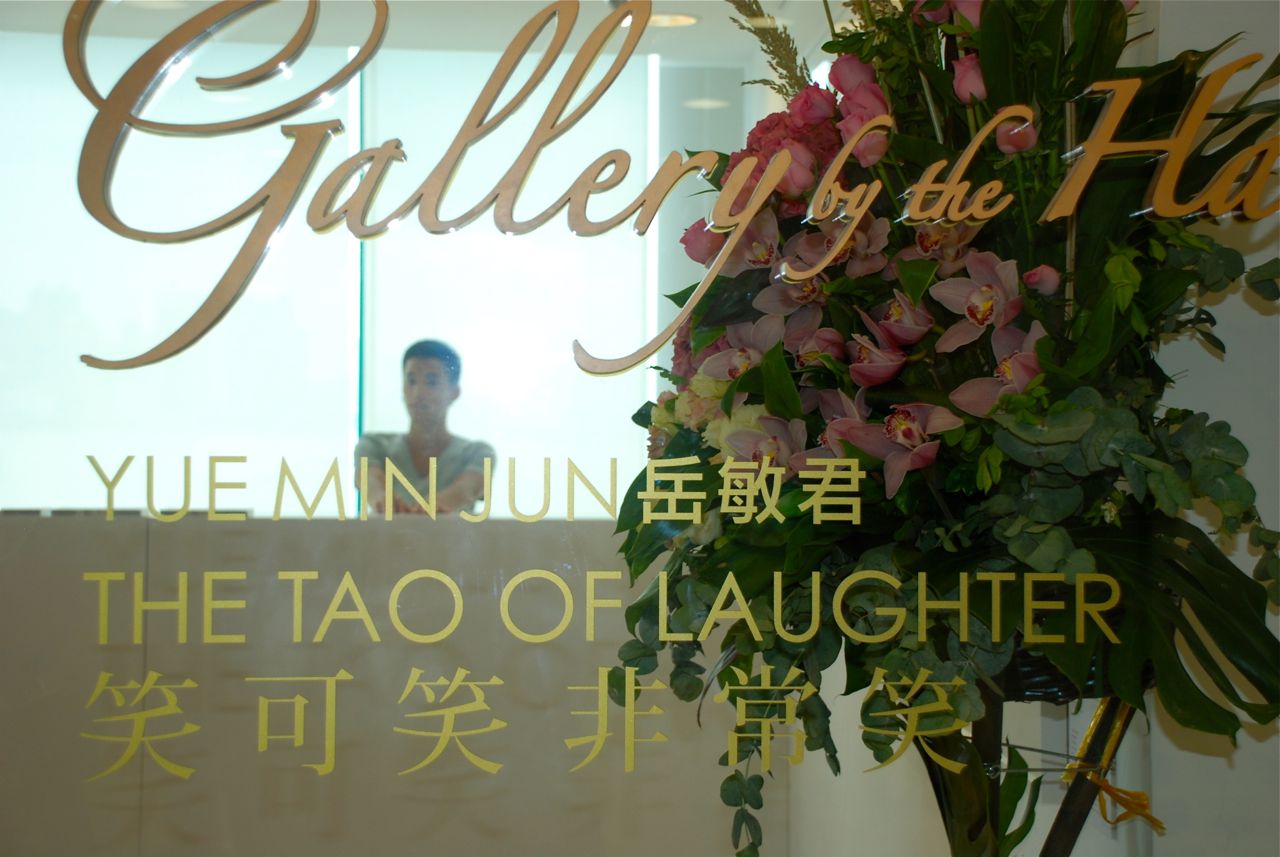 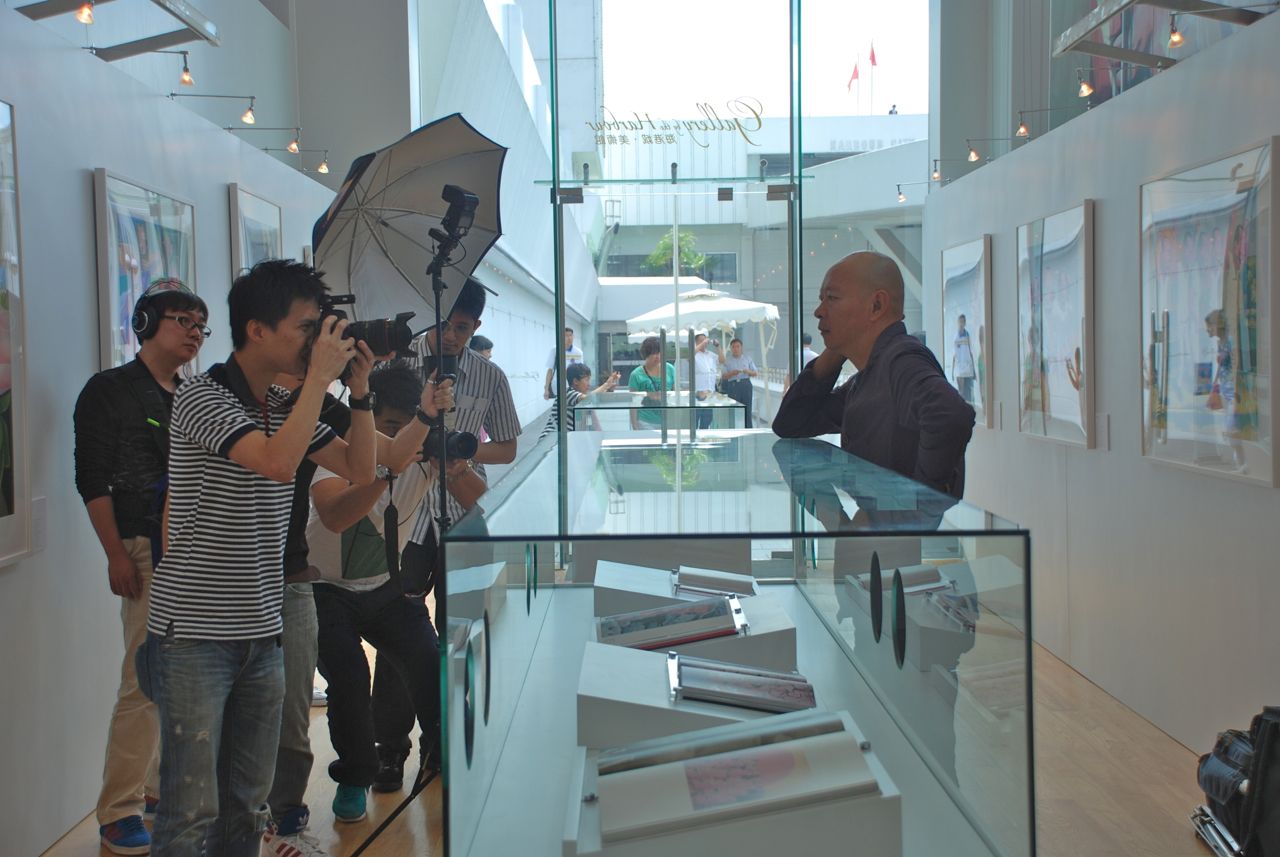 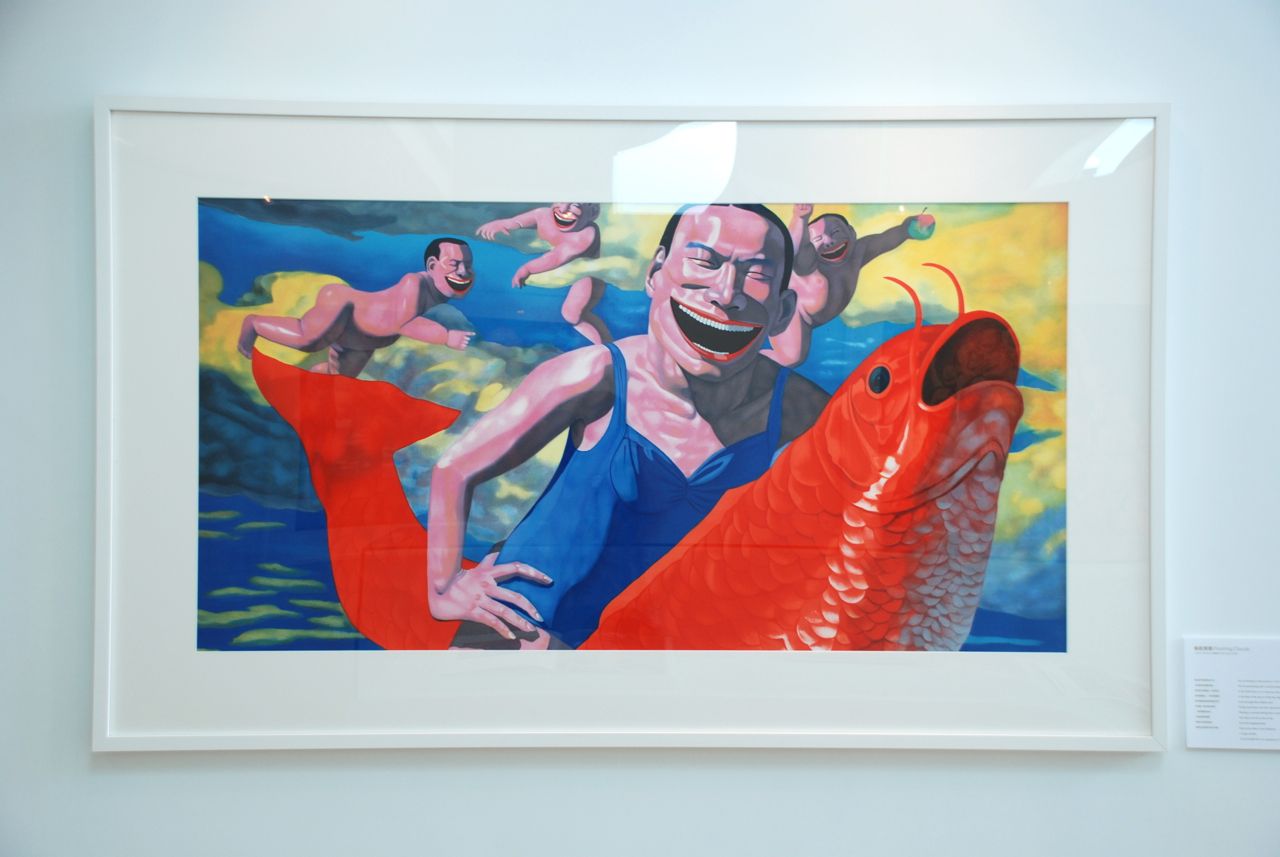 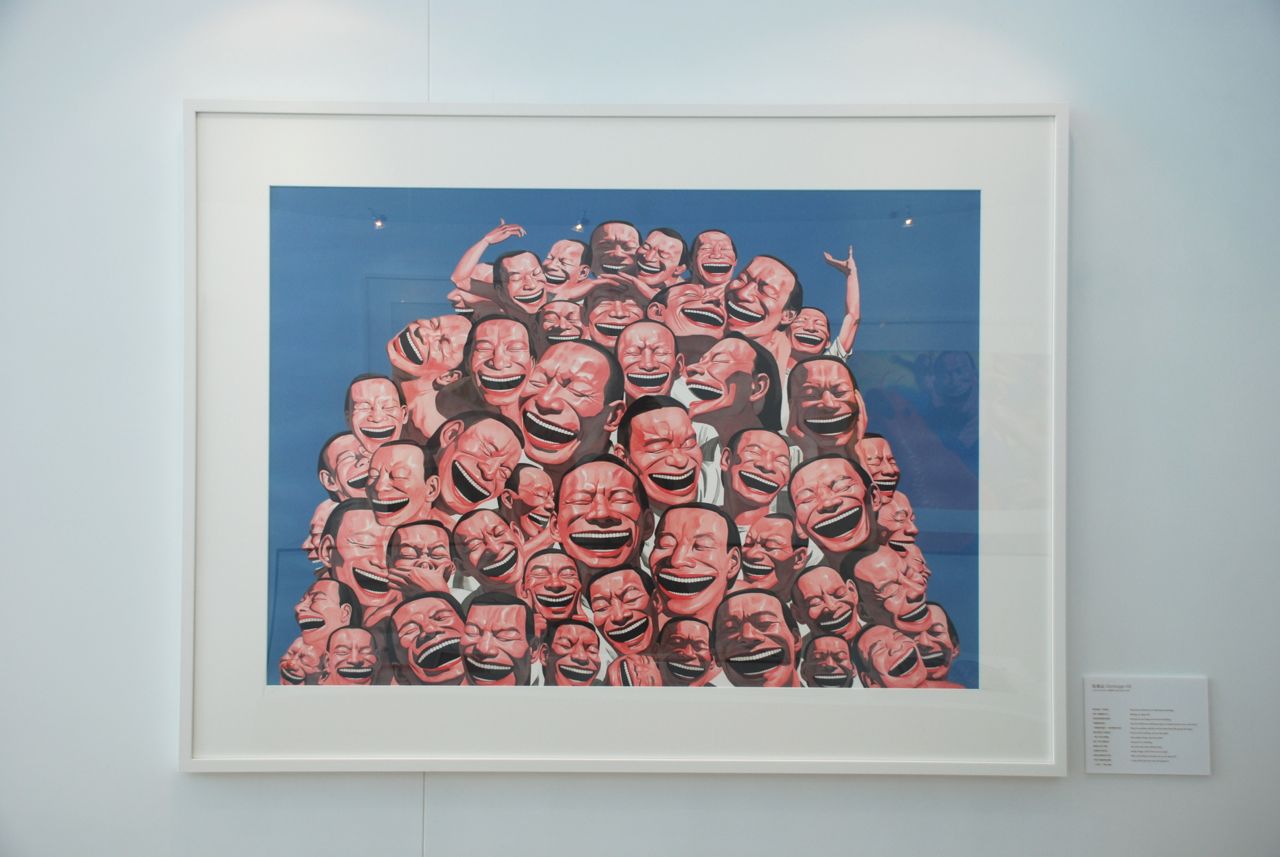 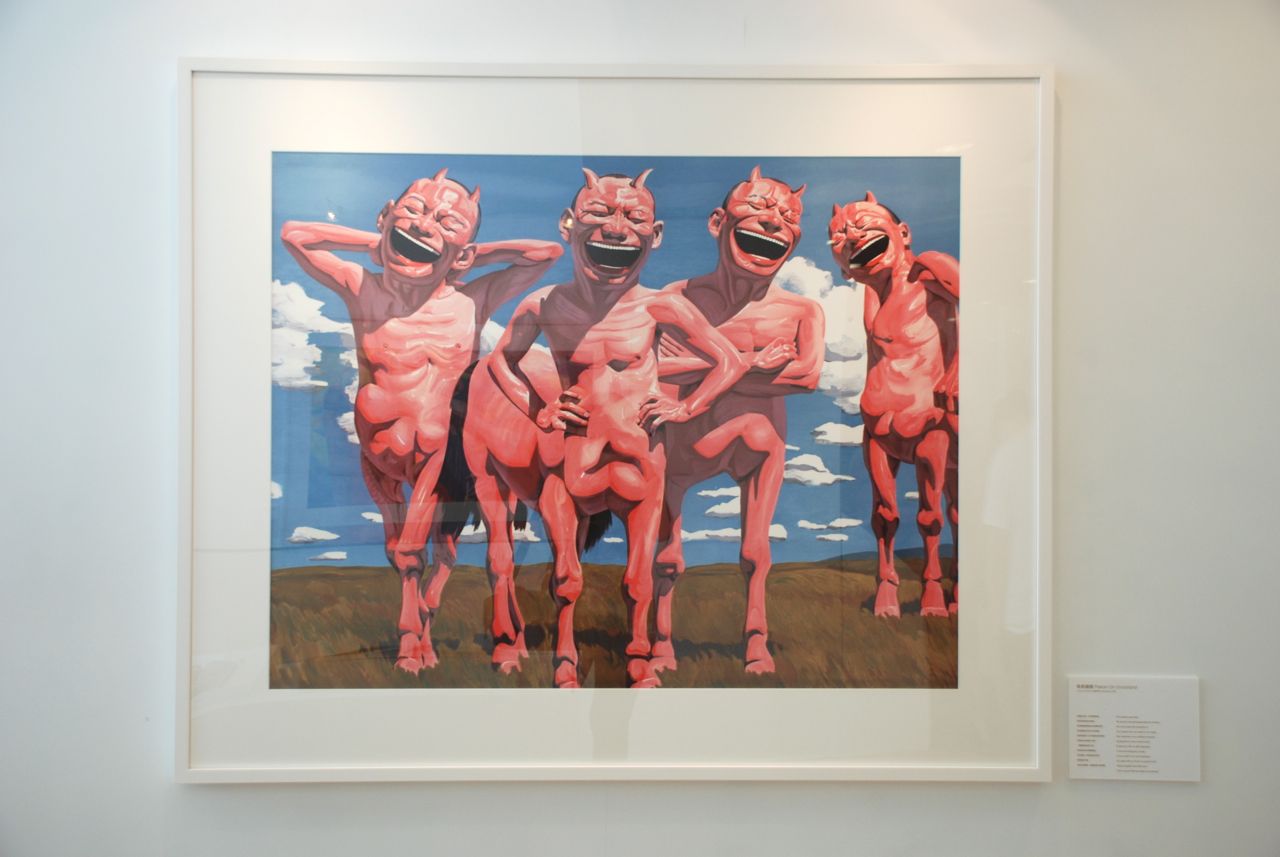 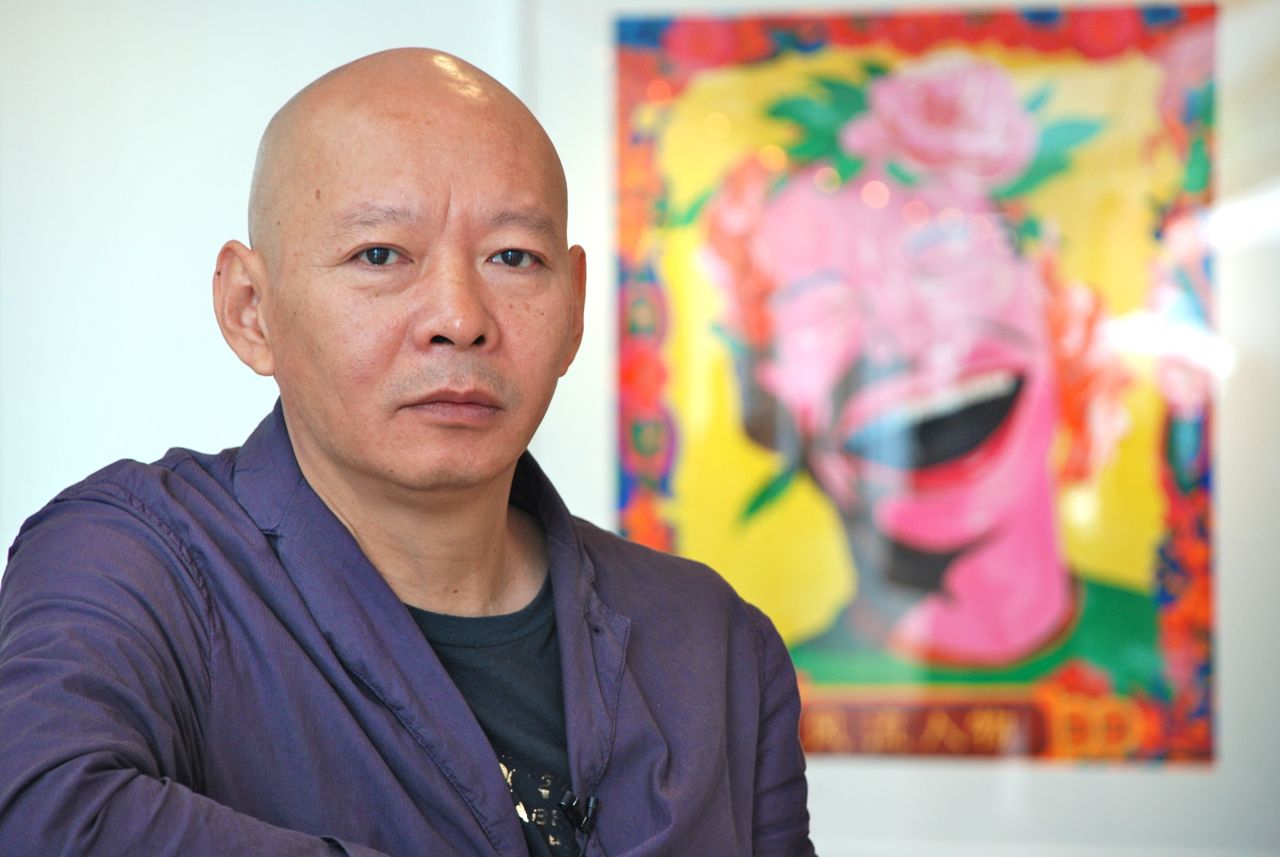