French photographer and street activist JR, who was just featured in a video for the new MOCAtv channel, was also recently in Washington, D.C. working on a mural for his Unframed Project where he takes archived images and uses them in a different context. For this particular piece, he brings to light a photo from Ernest Withers taken during the 1968 Memphis sanitation workers strike and pasted it up on the corner of 14th Street and T streets in Washington where the riots exploded right after Martin Luther King was assassinated in Memphis. He states: “People say, ‘I am a man,’ but they care less about the color [of their skin]. It’s “we are humans, we are here, we want to exist.” And I like that, I think that’s pretty powerful.” You can read more about and see more photos in an article for the Washington Post here. 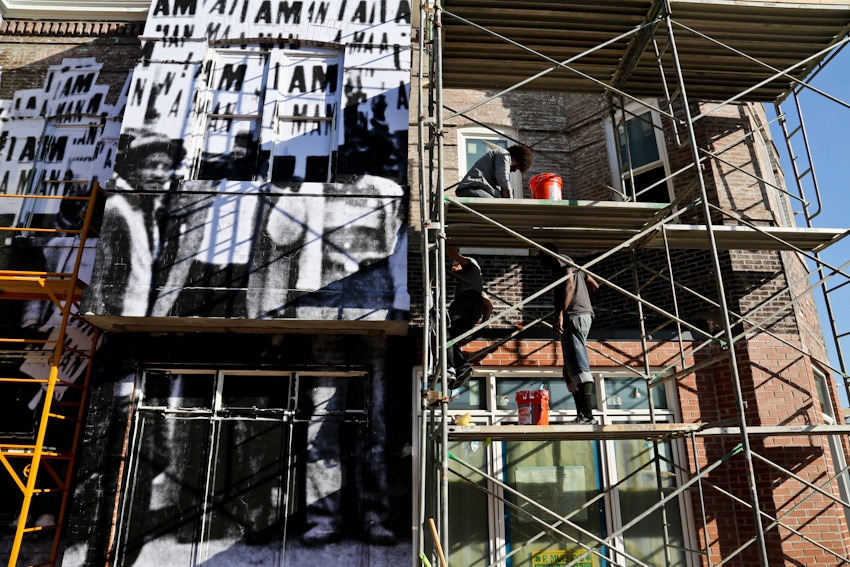 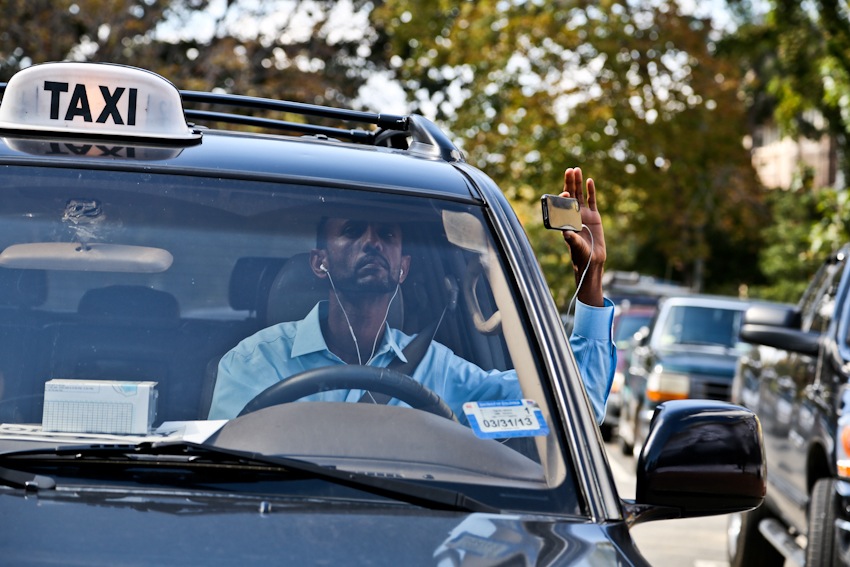 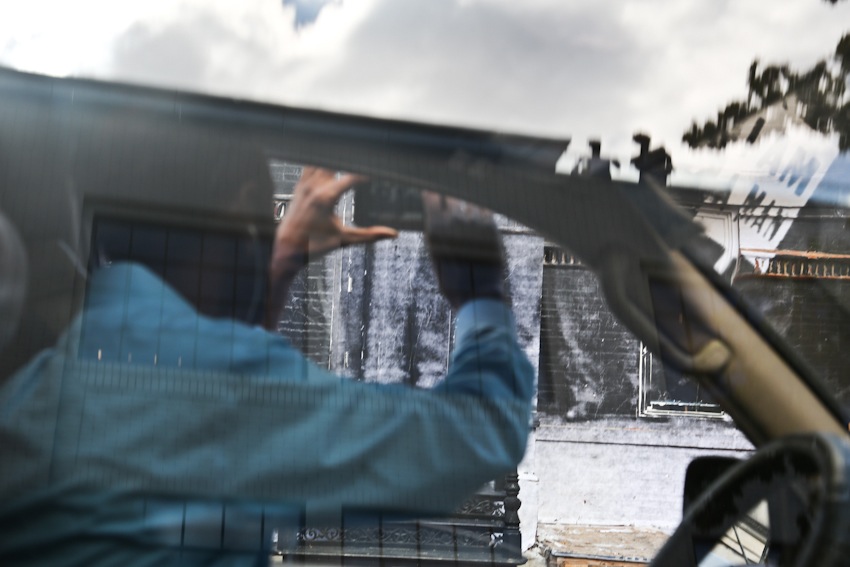 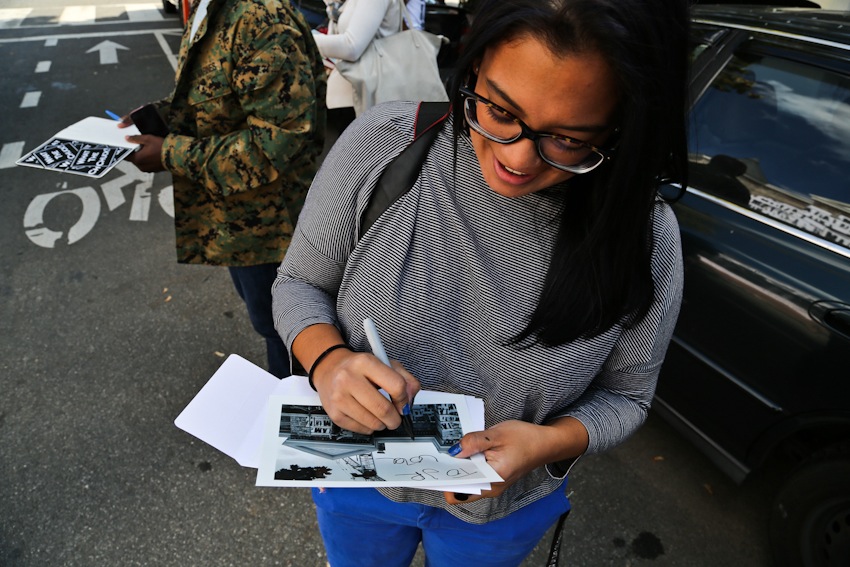 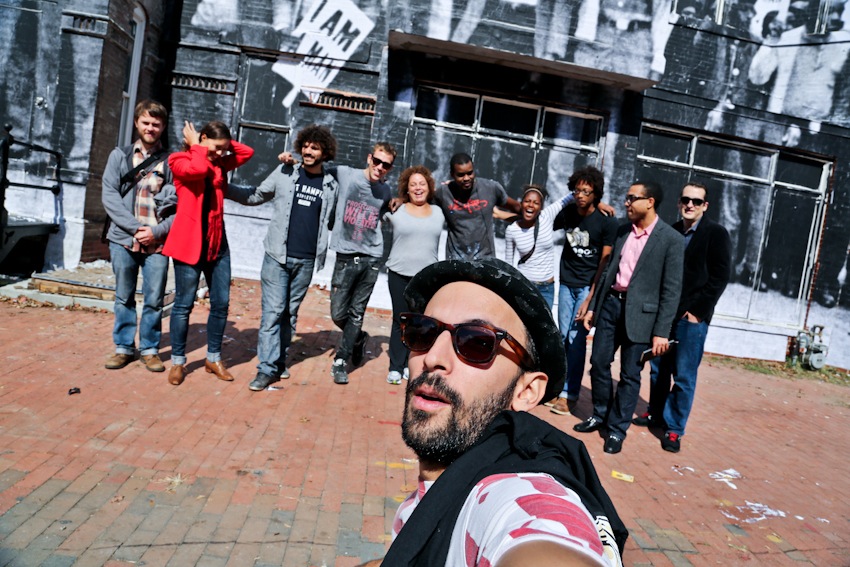 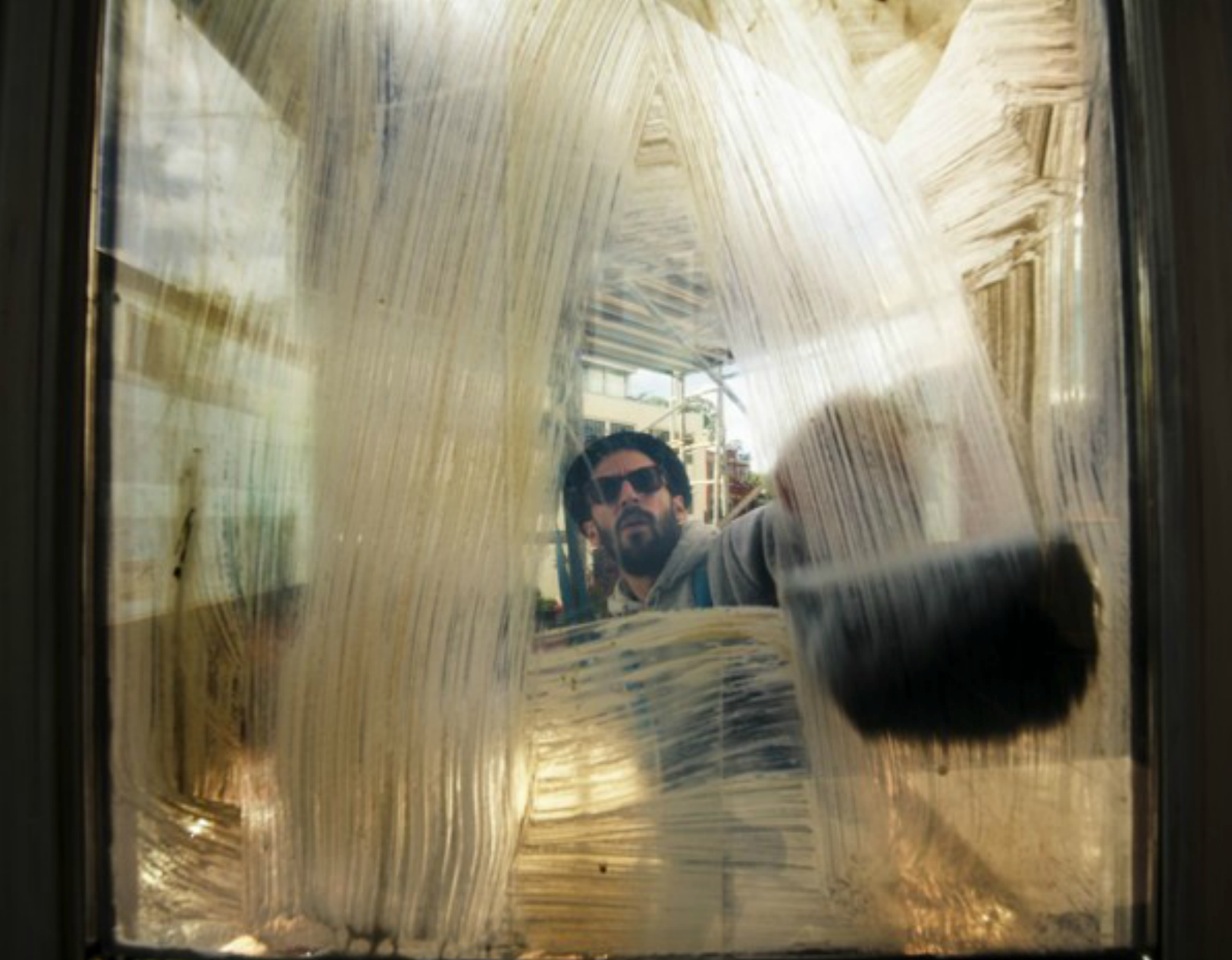 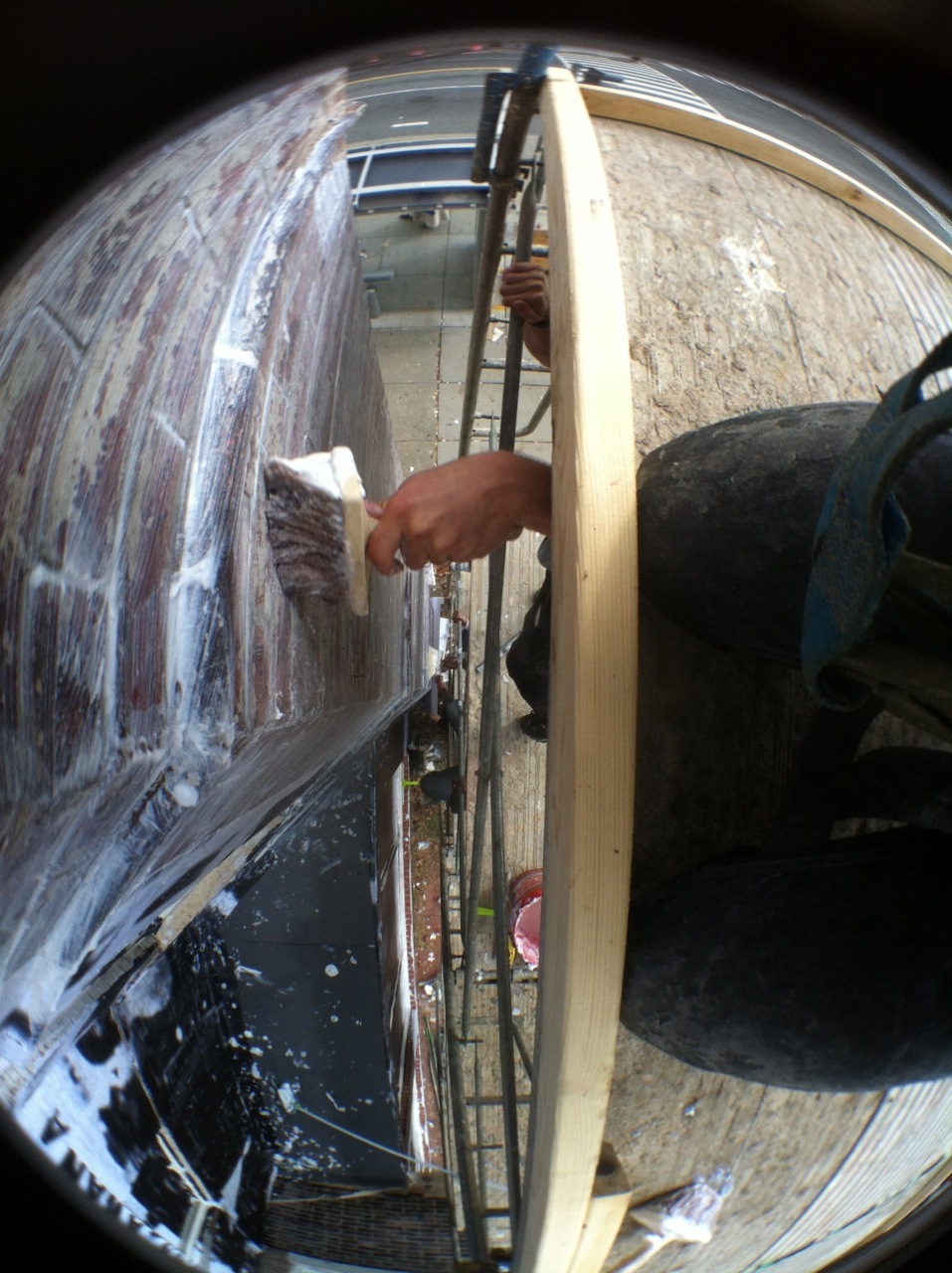 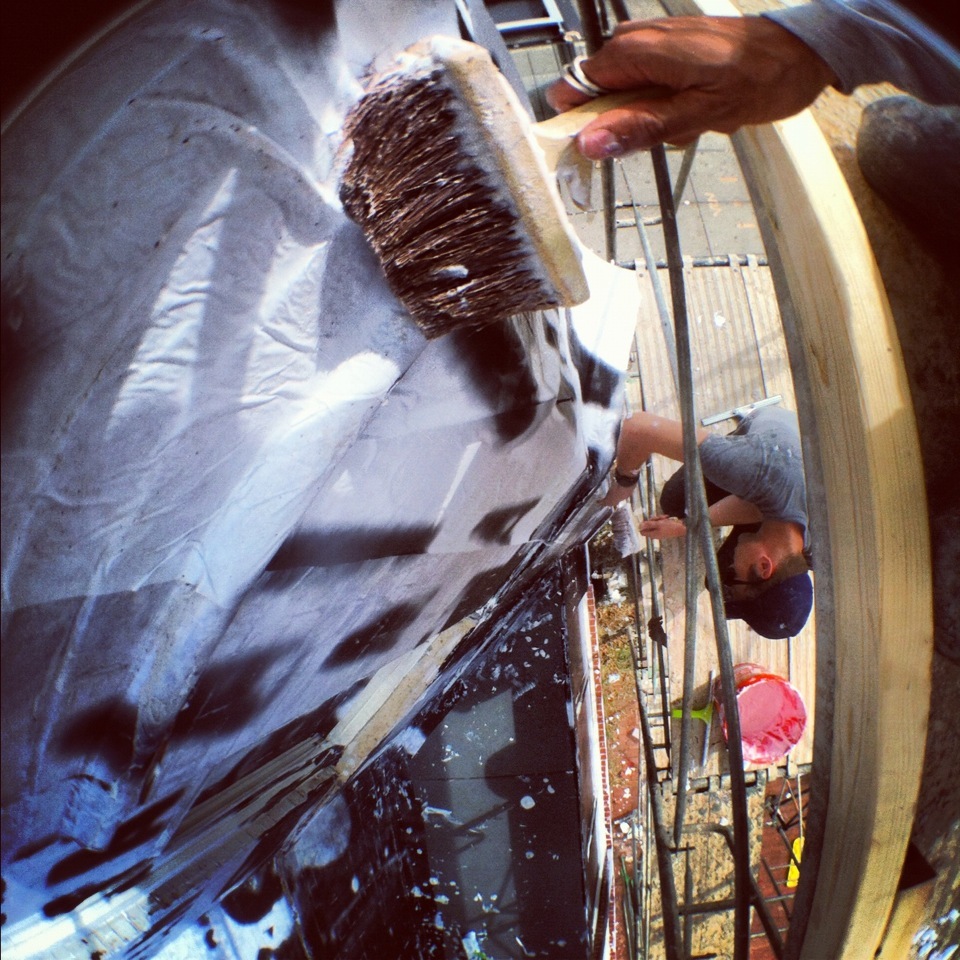