On a recent visit to the Bay Area, AM got to visit the Oakland studio of artist Brett Amory just as he was in full scale preparations for his upcoming exhibition Twenty-Four In San Francisco. A continuation of Brett’s widely known Waiting series, Twenty-Four focuses its attentions on 24 locations as the subject of 24 new paintings – with 24 hours of filming taken at the locations to capture a dynamic revealed by human interactions with residents in the city. Above, Brett shows us some of the film footage under edit for the accompanying media installation, and which was used as source material for each of the paintings.

Amory’s level of interaction with his chosen locations increases with this exhibition, and this new series of work is accompanied by installations of found materials from each of the film sites. Immerse yourself in Twenty-Four from October 4th at Sandra Lee Gallery in SF. 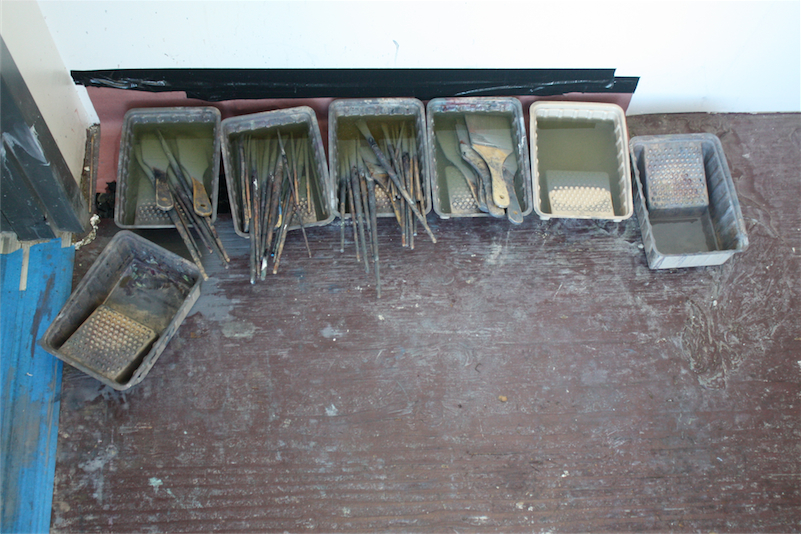 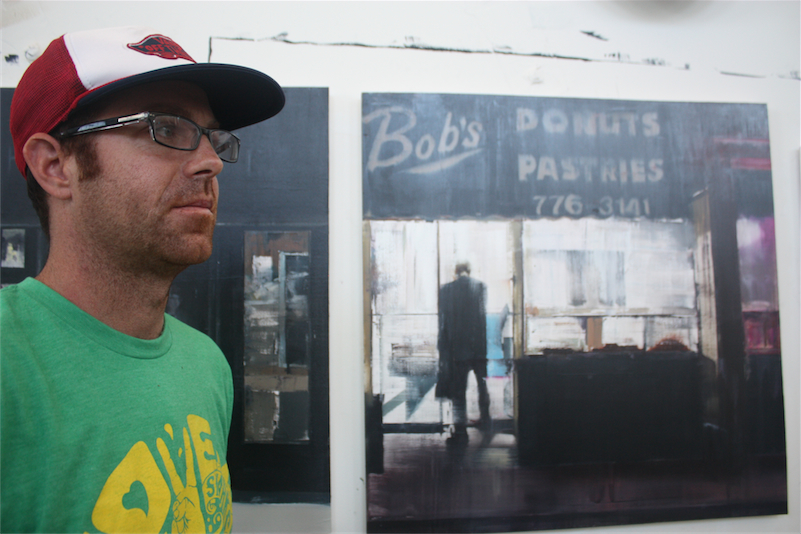 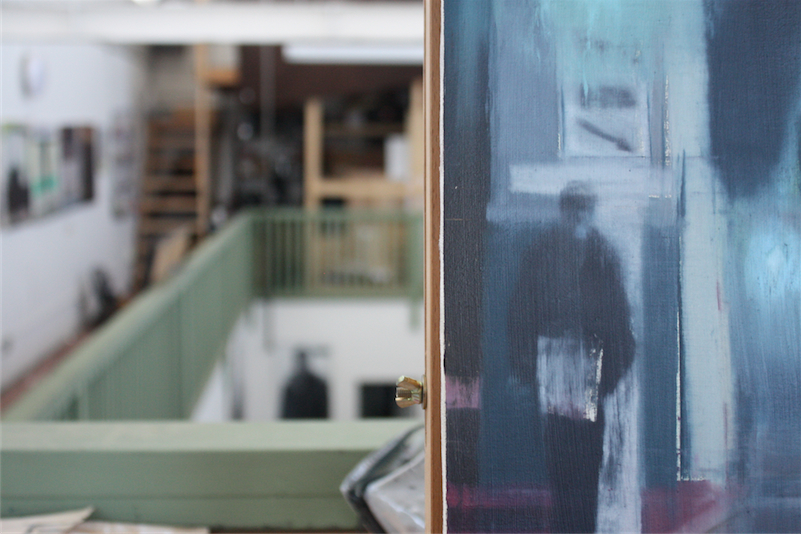 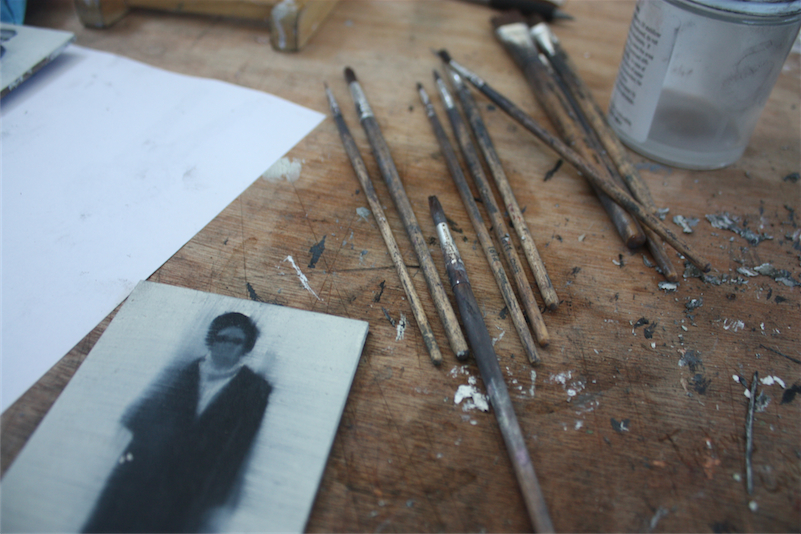 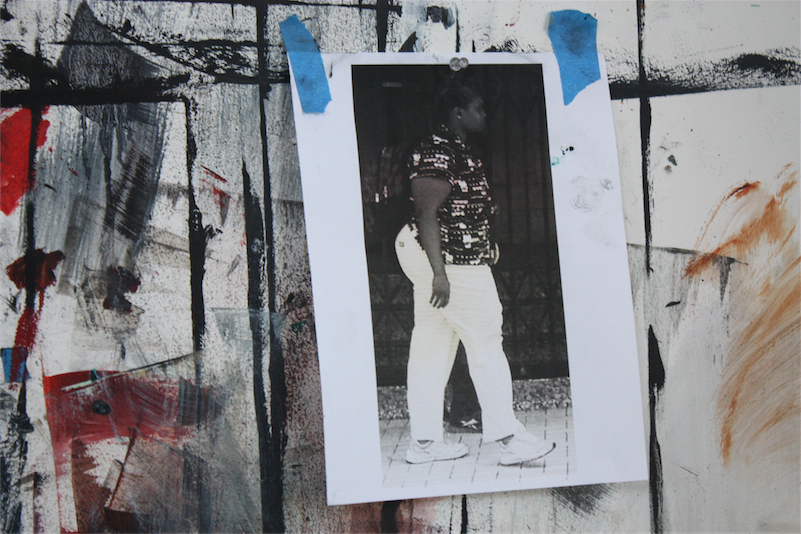 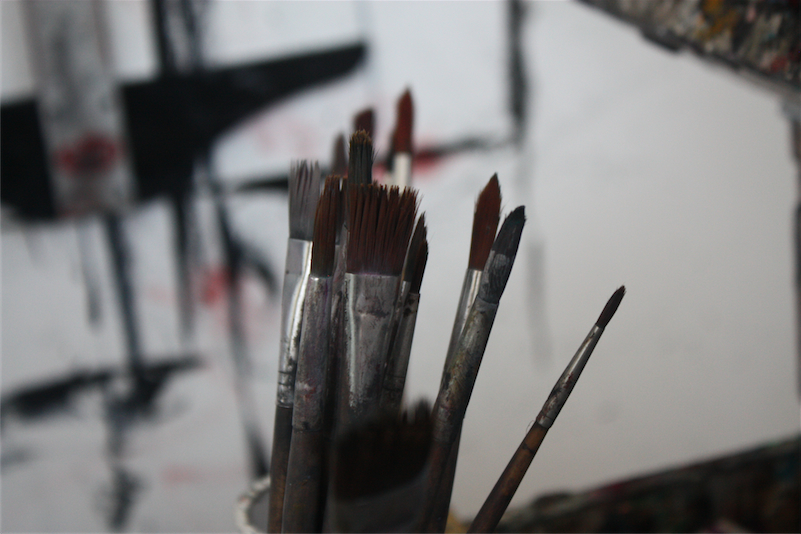 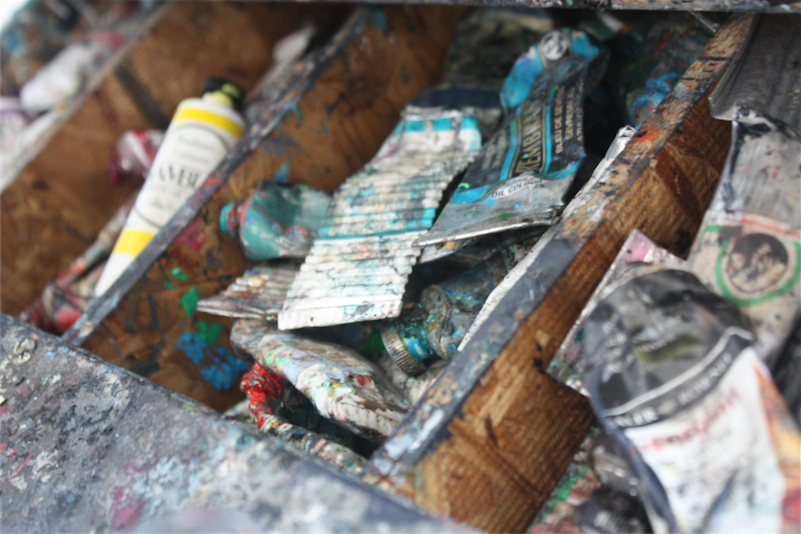 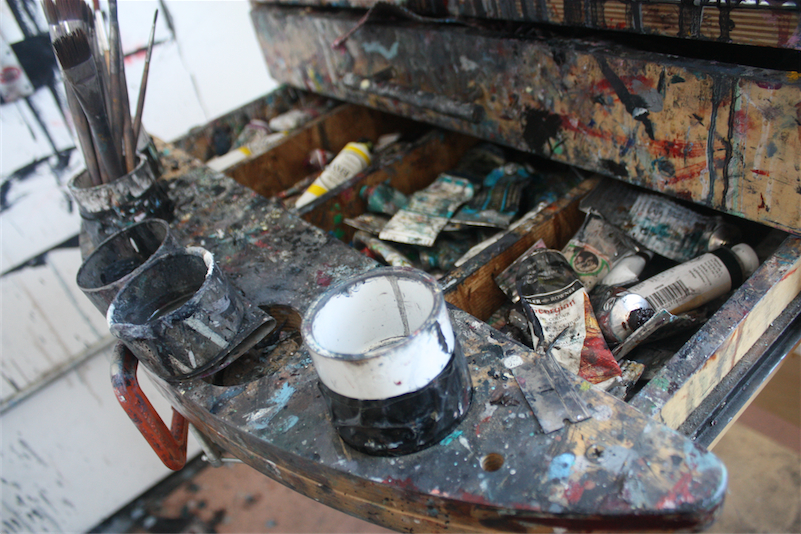