Sure to rile up true street art fans everywhere, the CONTEXT Art Miami fair has gone ahead and approved the display of works purported to be pieces from Banksy (no Pest Control authentication obviously) taken from around the world (Israel, England, Los Angeles and San Francisco). Arranged by gallerist Stephan Keszler of Southampton, the works are placed strategically throughout the complex of tents, perhaps used by the fair to garner attention as it is a new offshoot of Art Miami. The showing appears to attempt to deflect blame by stating that the works are not for sale (which would have been difficult to begin with seeing as the elusive UK-based artist refuses to authenticate pieces taken from the street), but one can’t help feeling disgusted by the audacity of it all, saddened by the whole situation, yet mesmerized by seeing these iconic images on cinderblocks in front of you. 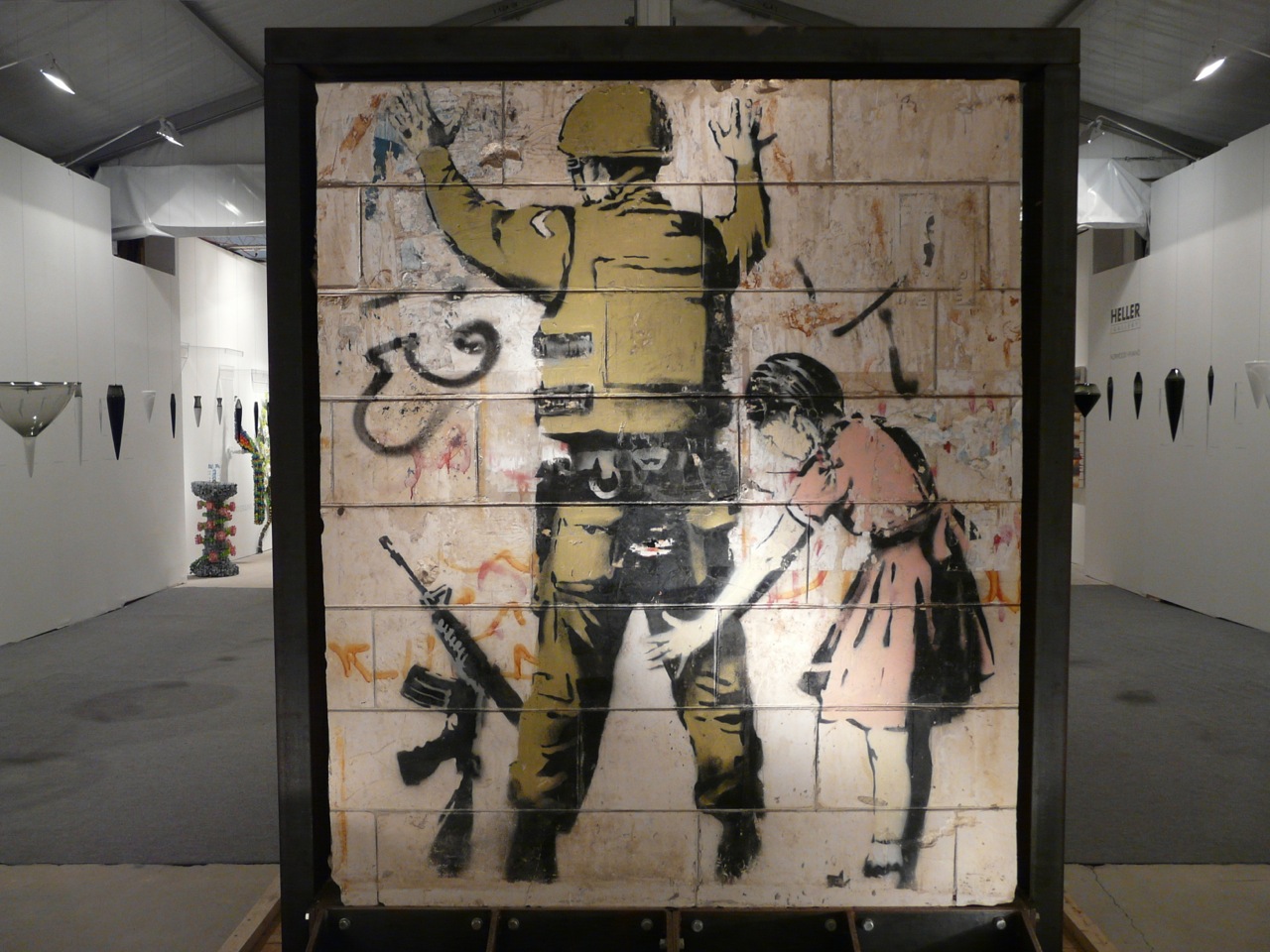 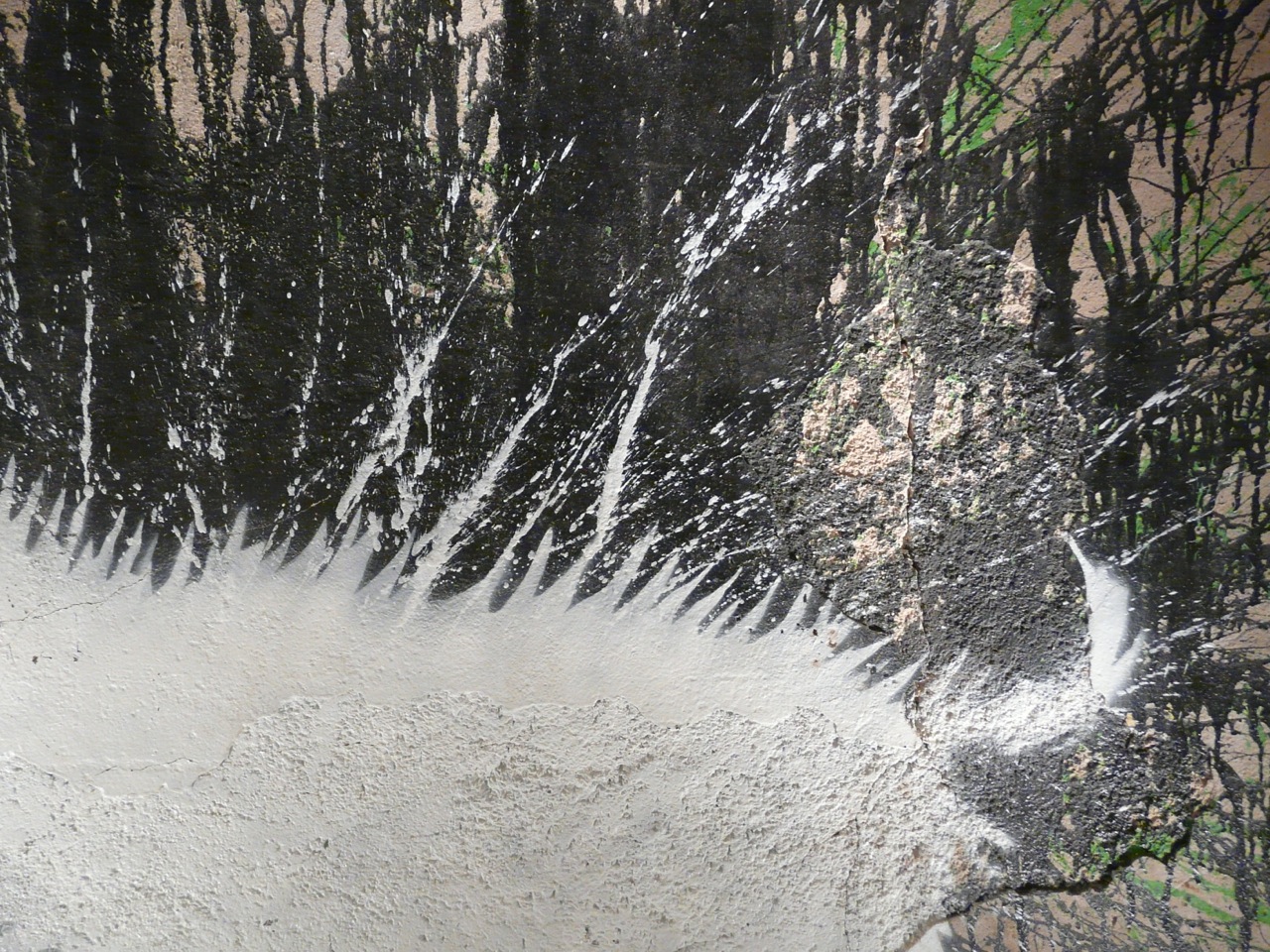 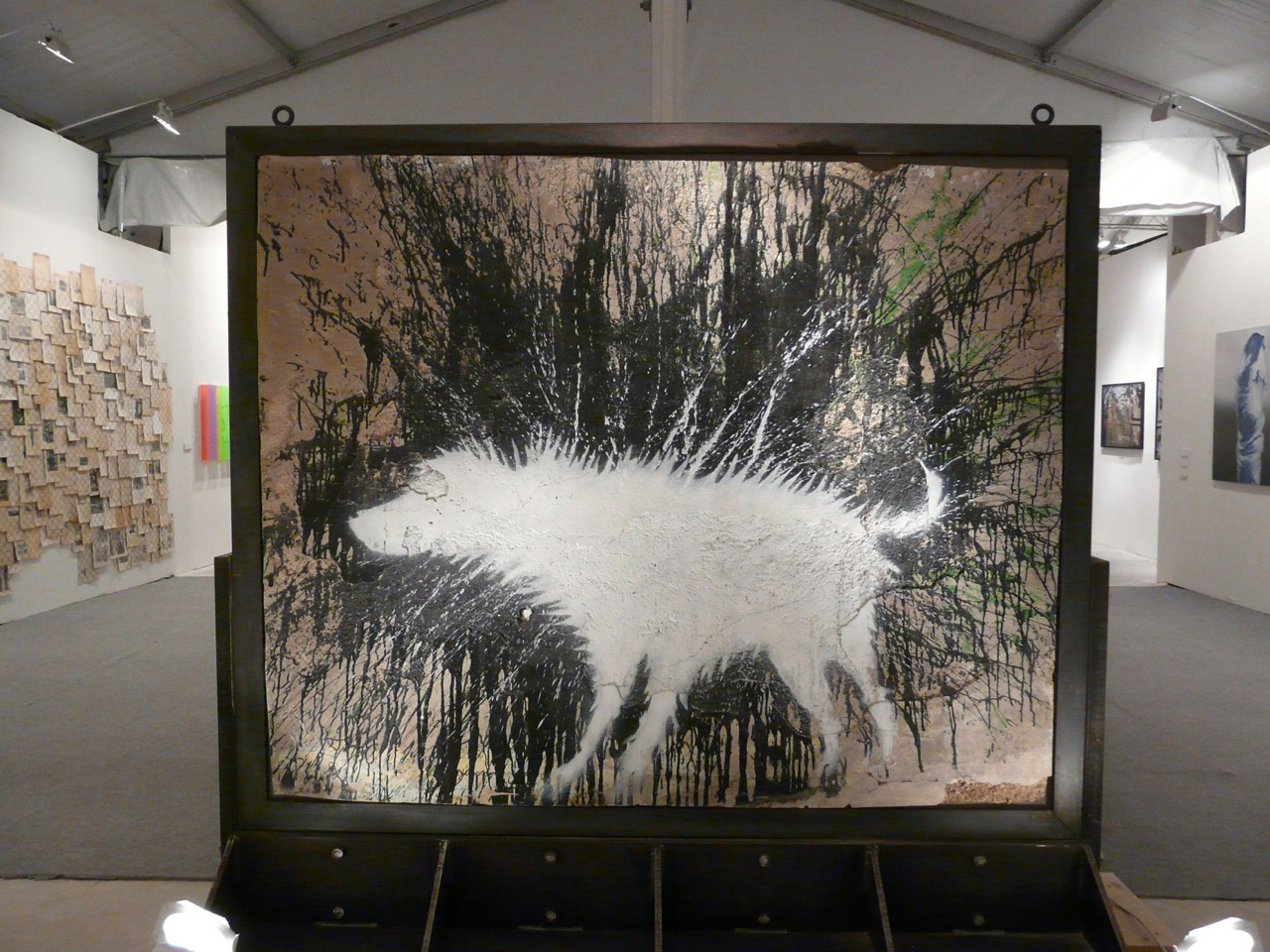 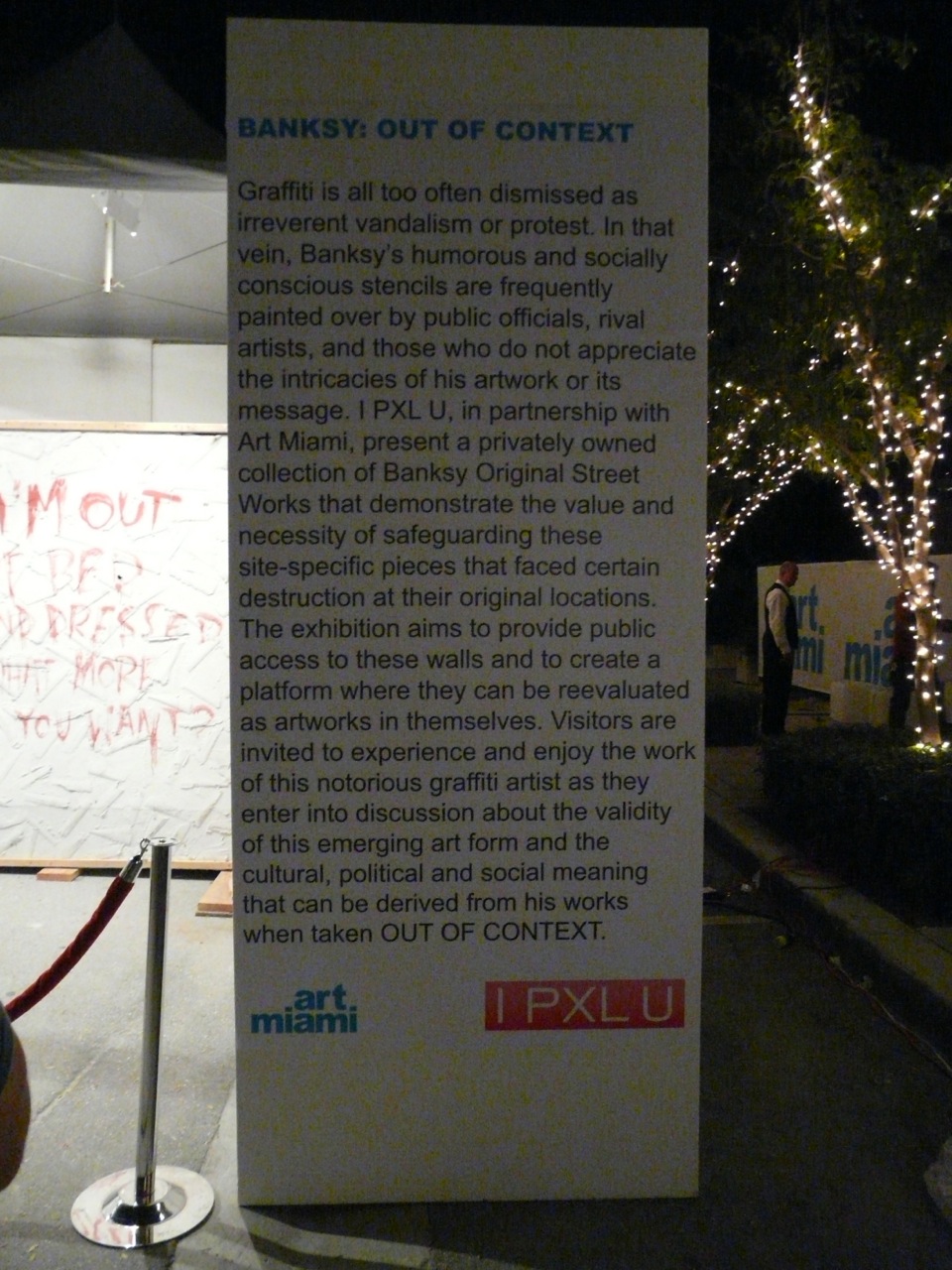 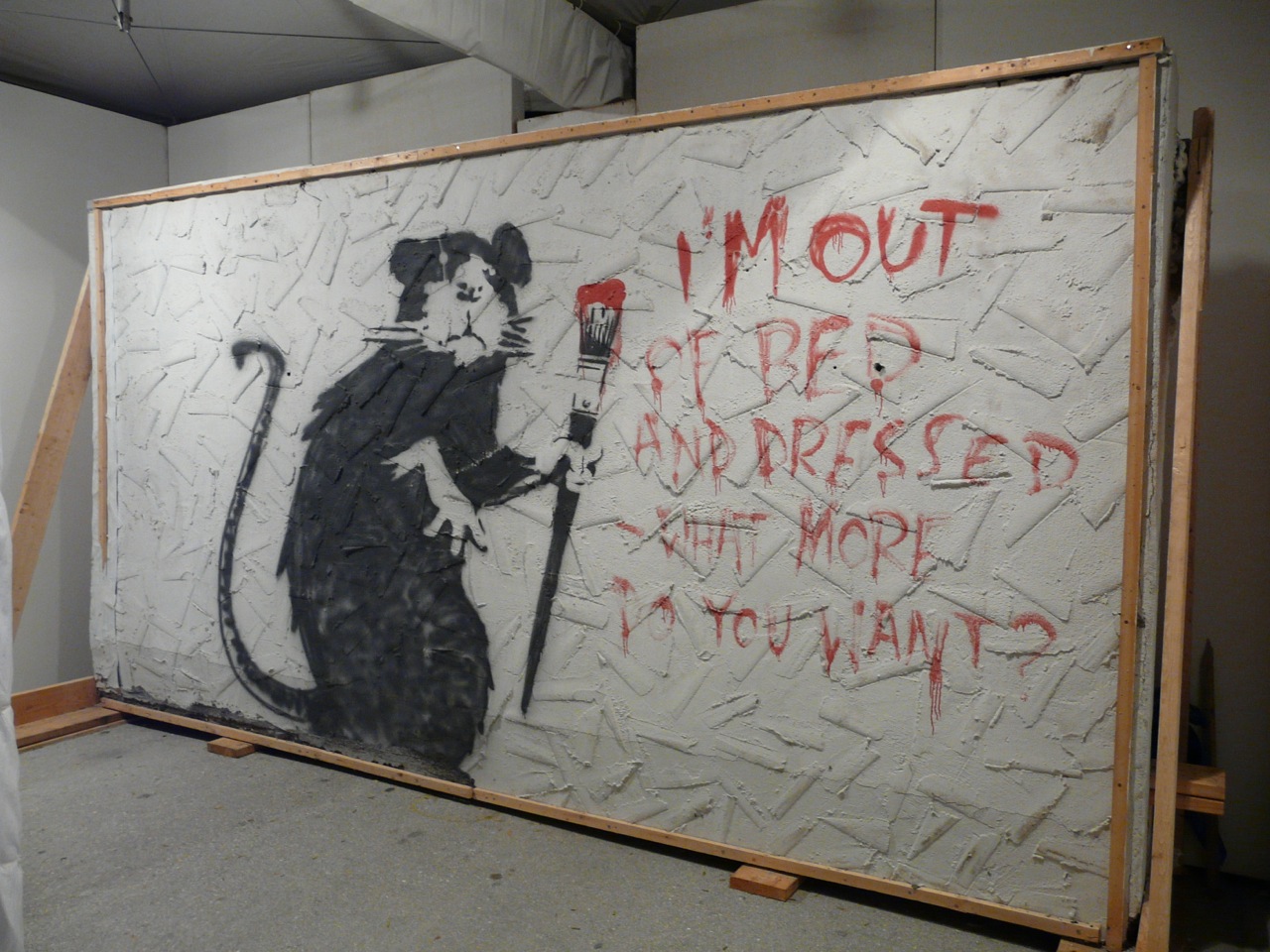 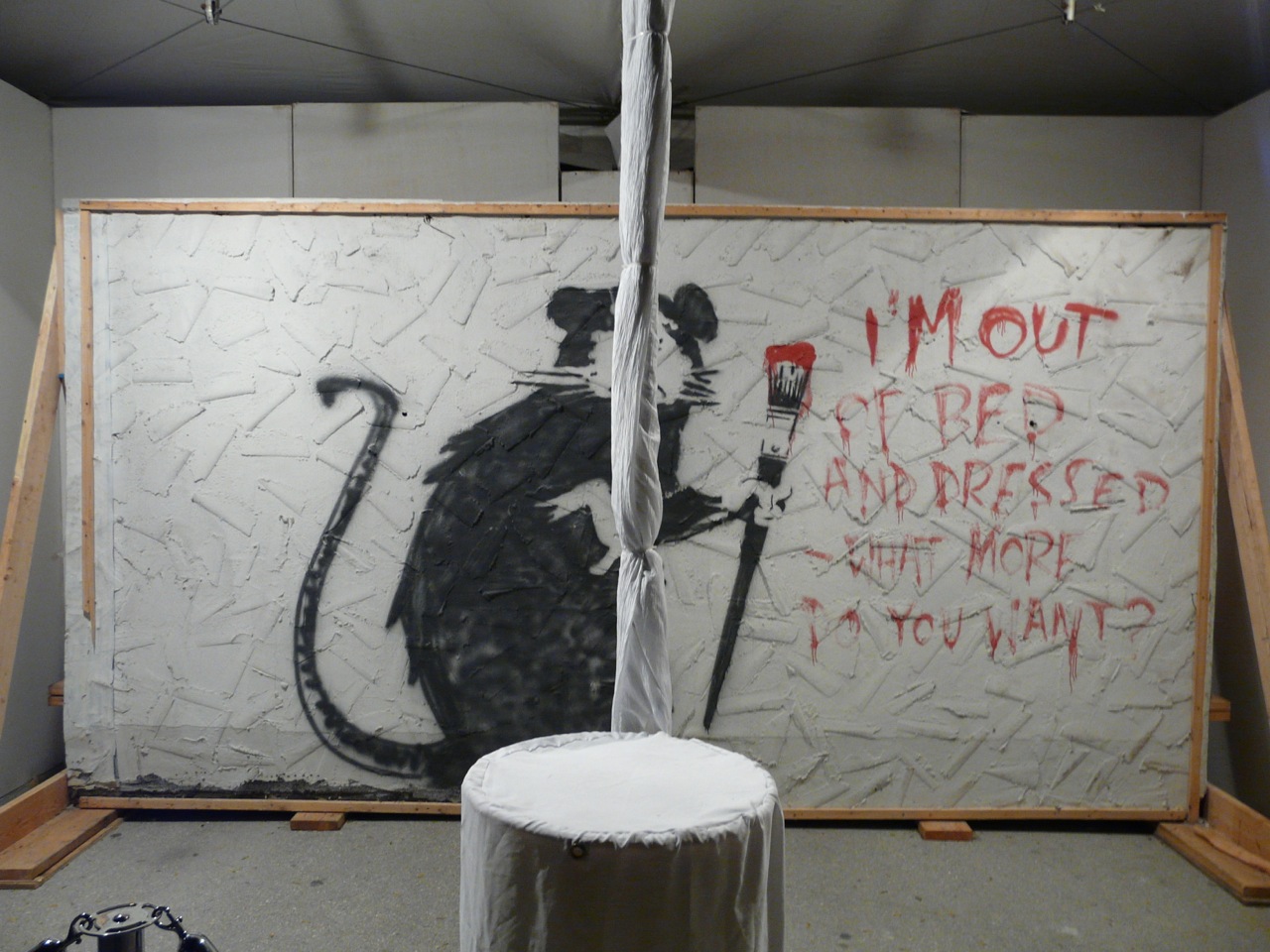 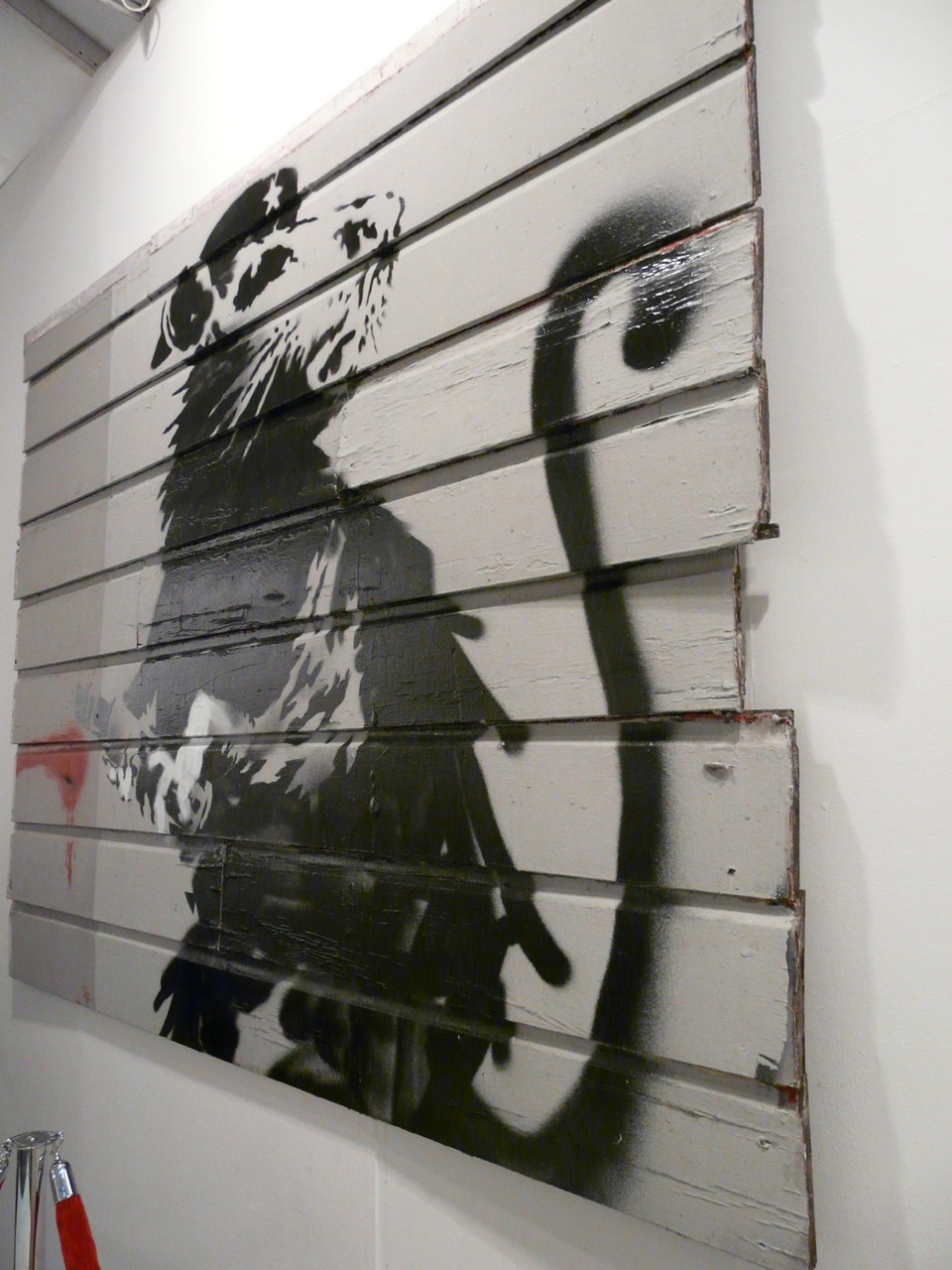 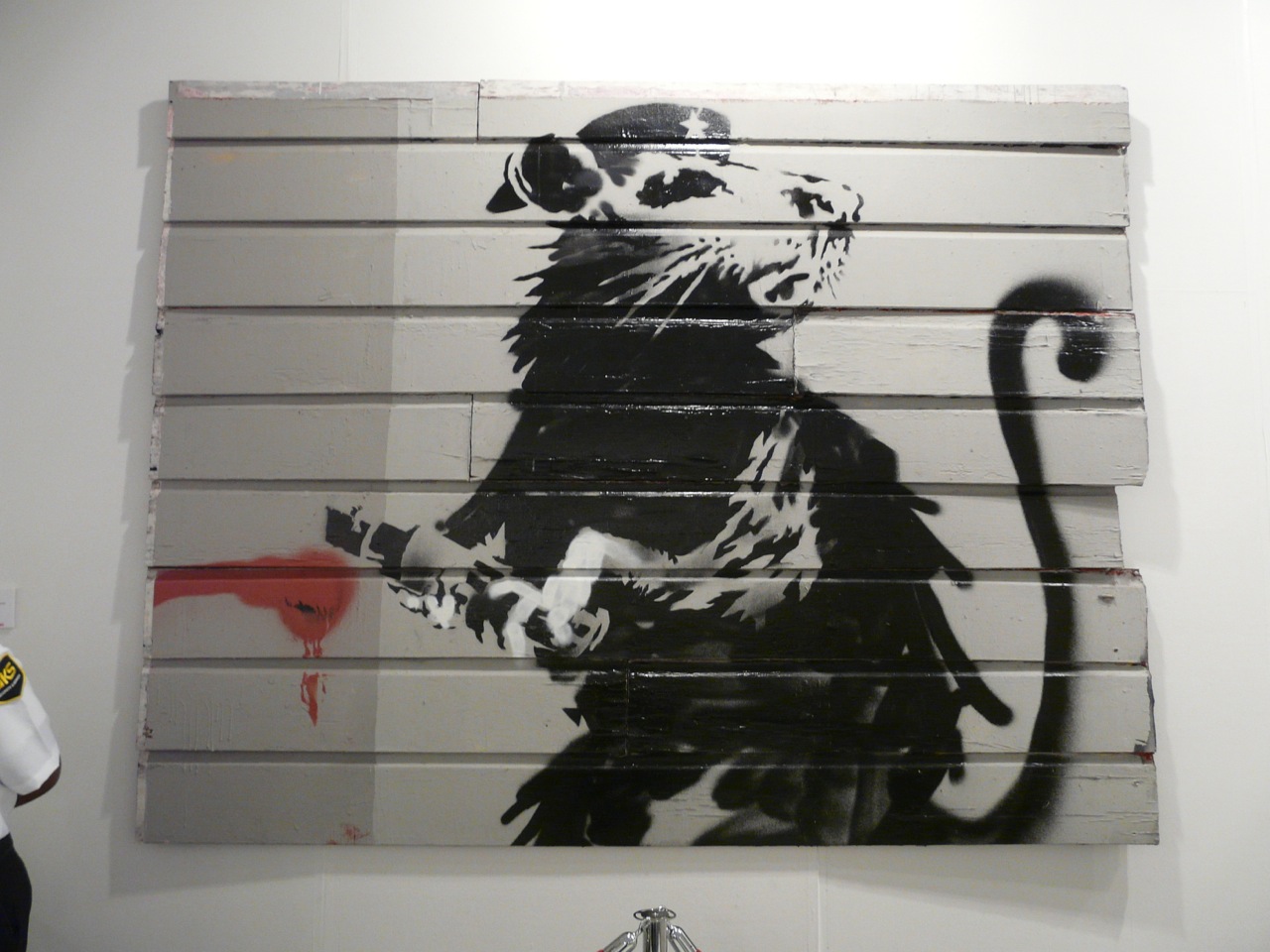