We had a privilege to visit Chris Berens in his new studio in Amsterdam, just after he finished his 3 new impressive works for last year’s PAN Art Fair. The studio is in an old house in the very center of Amsterdam, and is filled up with a wide selection of memorabilia, souvenirs, random objects, from old books, photographs, religious figures, vintage furniture, and medicinal glassware, to big AT-ATs in the windows. Most of the walls of the studio, especially around the isle in the middle of it, are covered with images and parts of images from his previous pieces. He likes to have those scattered around like that, because sometimes he can just add them to a new piece he’s working on, or even start a whole new piece by using an image from one of his previous works. Chris is currently working on few projects, which include an album cover for Belgian artist An Pierlé (the only commercial work Chris did since the cover for Blondie and Xavier Naidoo), a Sinterklaas – themed board for outside his studio, and a documentary about him being the biggest of them all.

He’s successfully balancing all those projects along with a role of a loving husband and a father. The idea around the Chris Berens: Master of His Magical Universe movie (this is only a working title), is that the cameras follow Chris as he’s getting ready for his Asian debut show he’s having in Tokyo, Japan in November 2013. That is actually the only show he has in 2013, so he can fully focus on putting out a very special body of work for that one. The title of the movie was picked with the intention to kind of make fun of himself, since his work is always referred as magical, mystical, fairy tale – like, and fantastical. He decided to let that all go, and inspired by the He-Man and The Masters of the Universe from the 80s, he decided to go with a bit of ridiculous title for it. At the moment he’s learning and reading about Japanese culture, tradition, history, and trying to put together pieces of inspiration puzzle for his next body of work. Also, in April he’s planning to visit Japan to get more familiar with the people and the culture that he’s been always a big fan of. Thanks to a successful fundraiser campaign that was generously backed by his fans, the entire trip and all stages of preparation will be followed by the filming crew, so the unique look into his own universe will be given to his fans at the end of 2013 when the movie is planned to be finished. 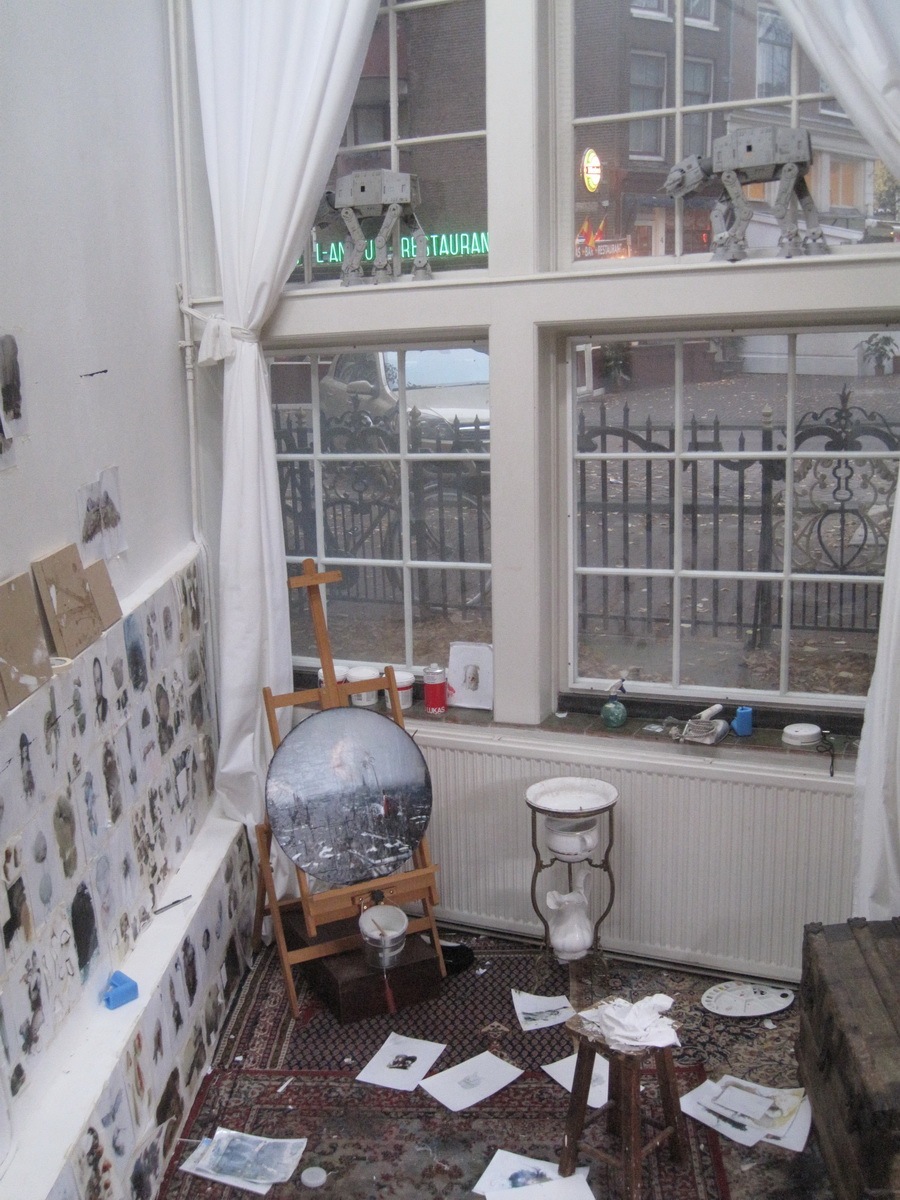 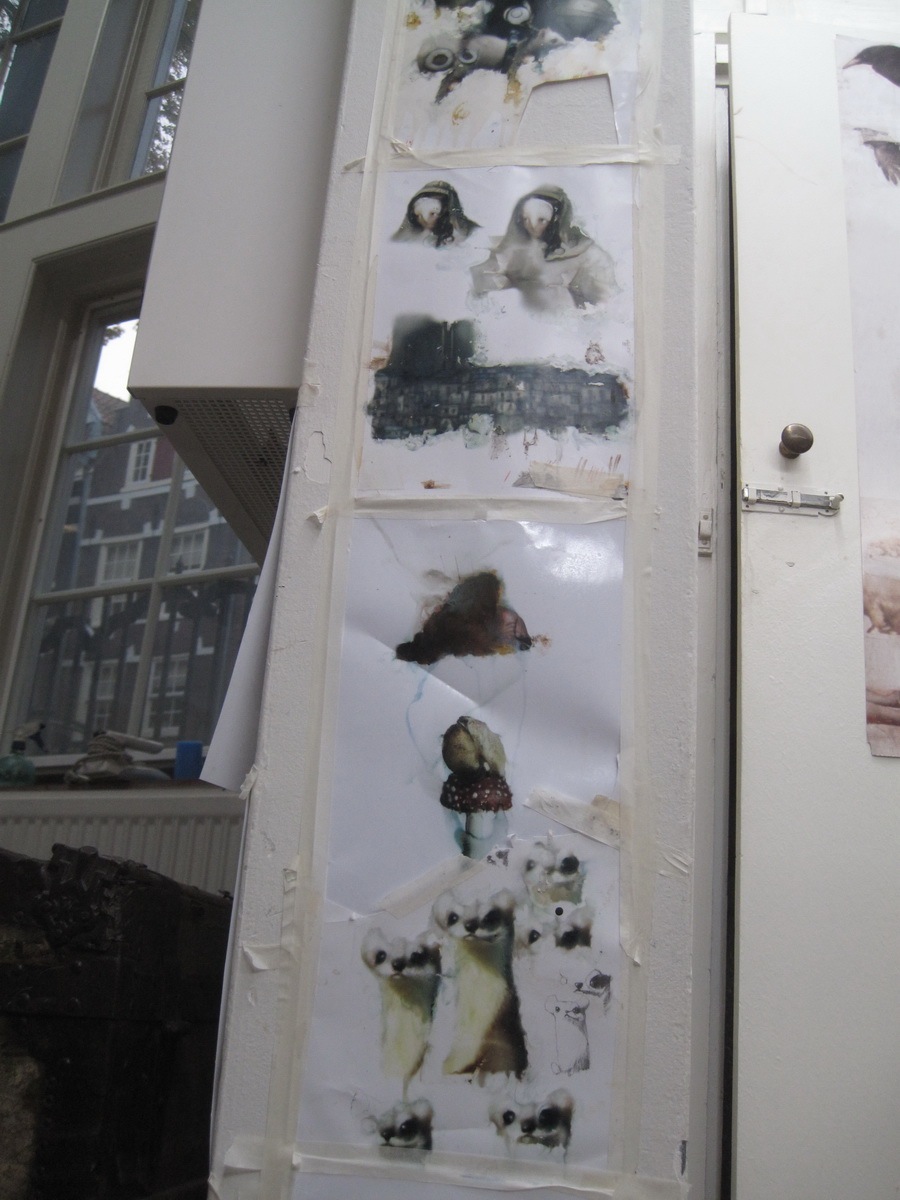 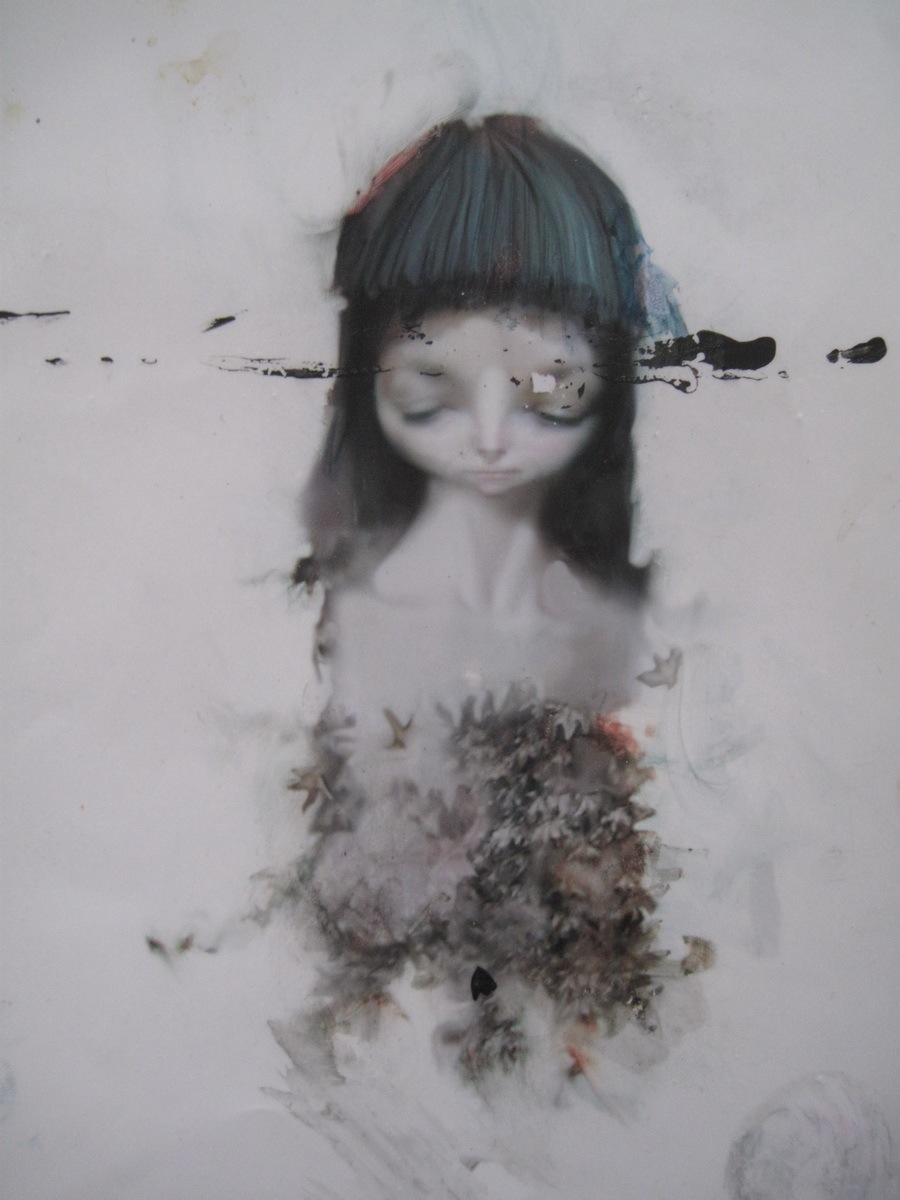 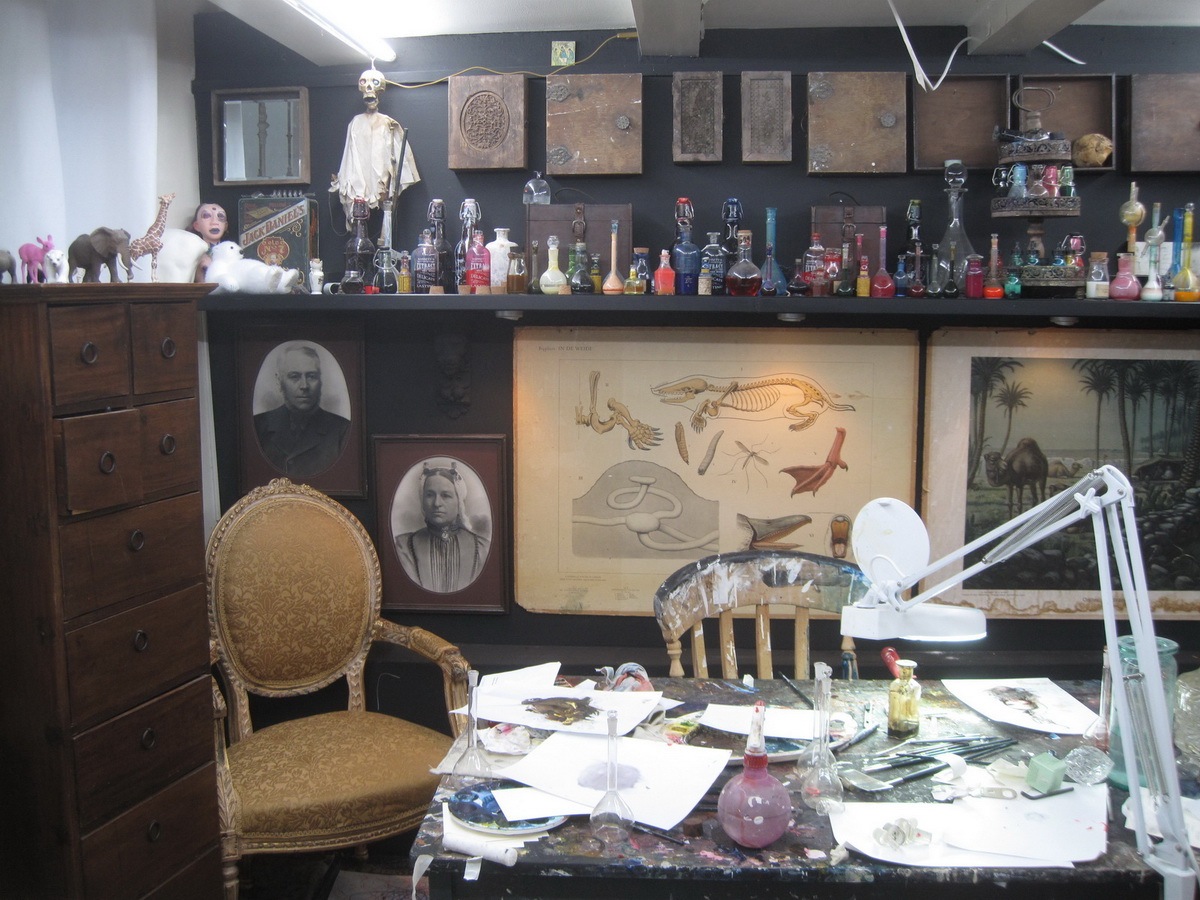 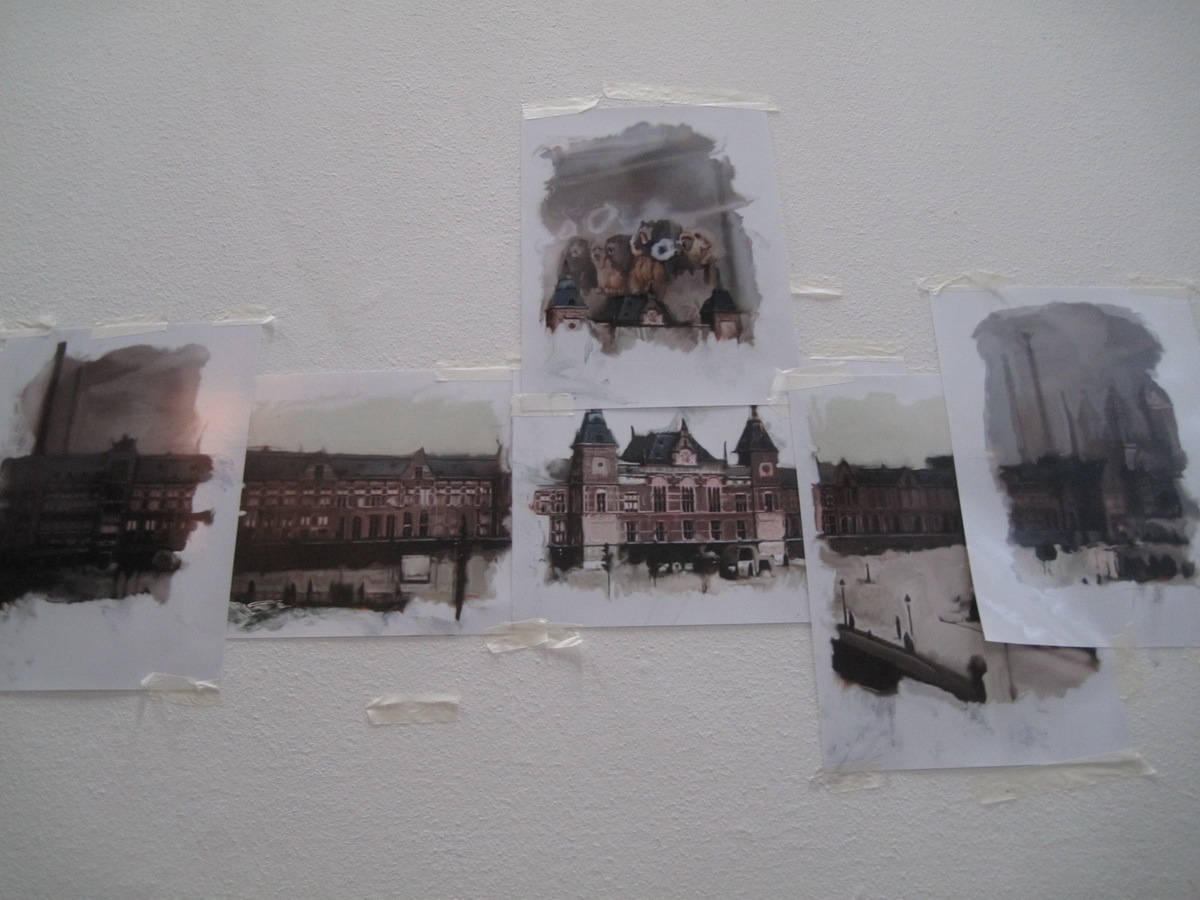 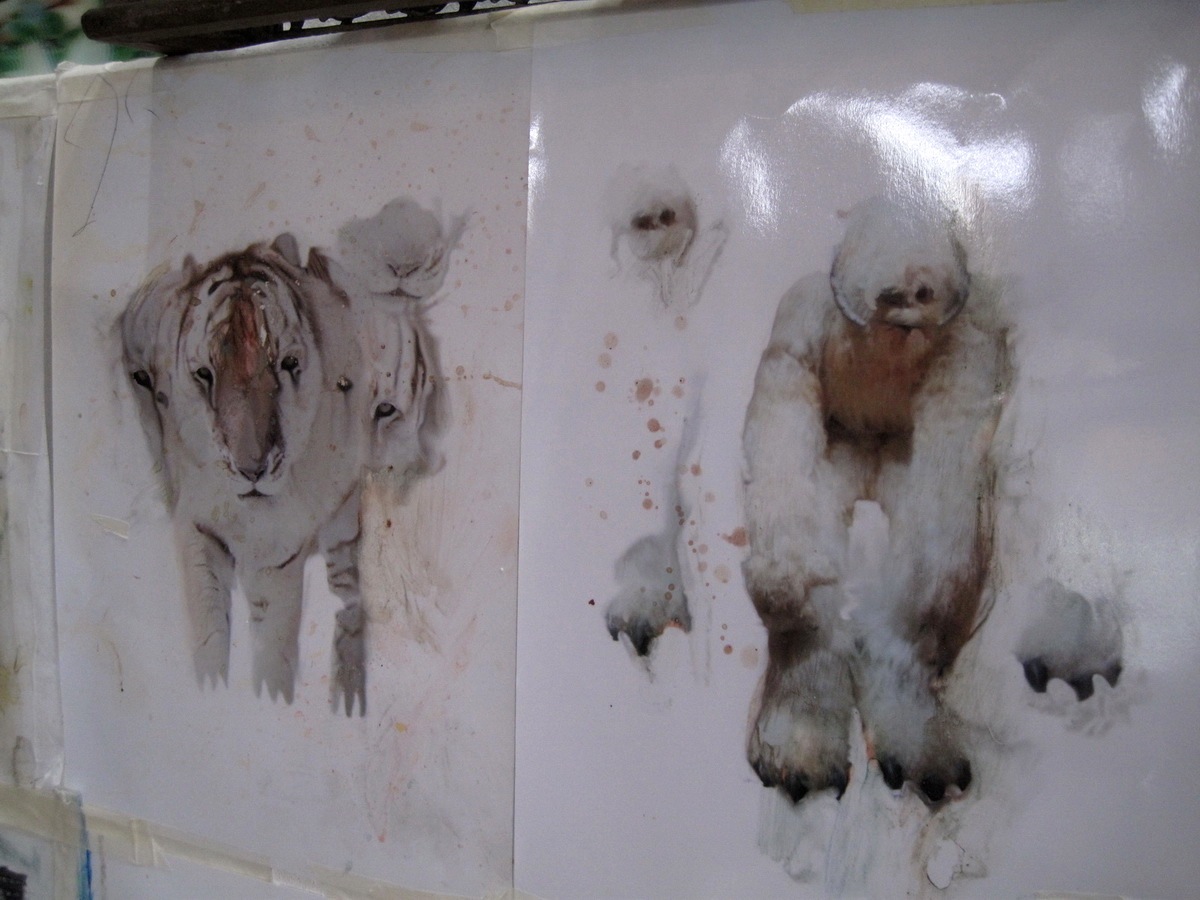 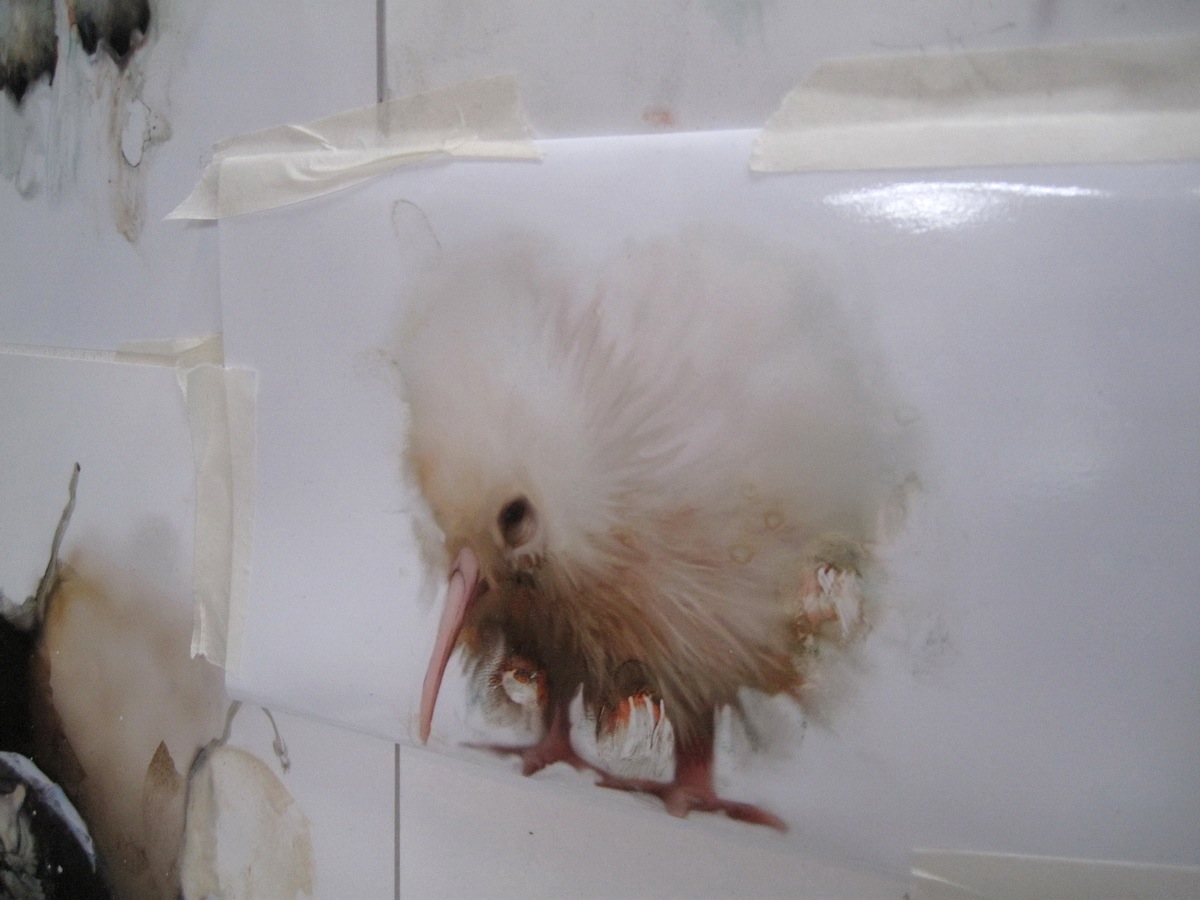 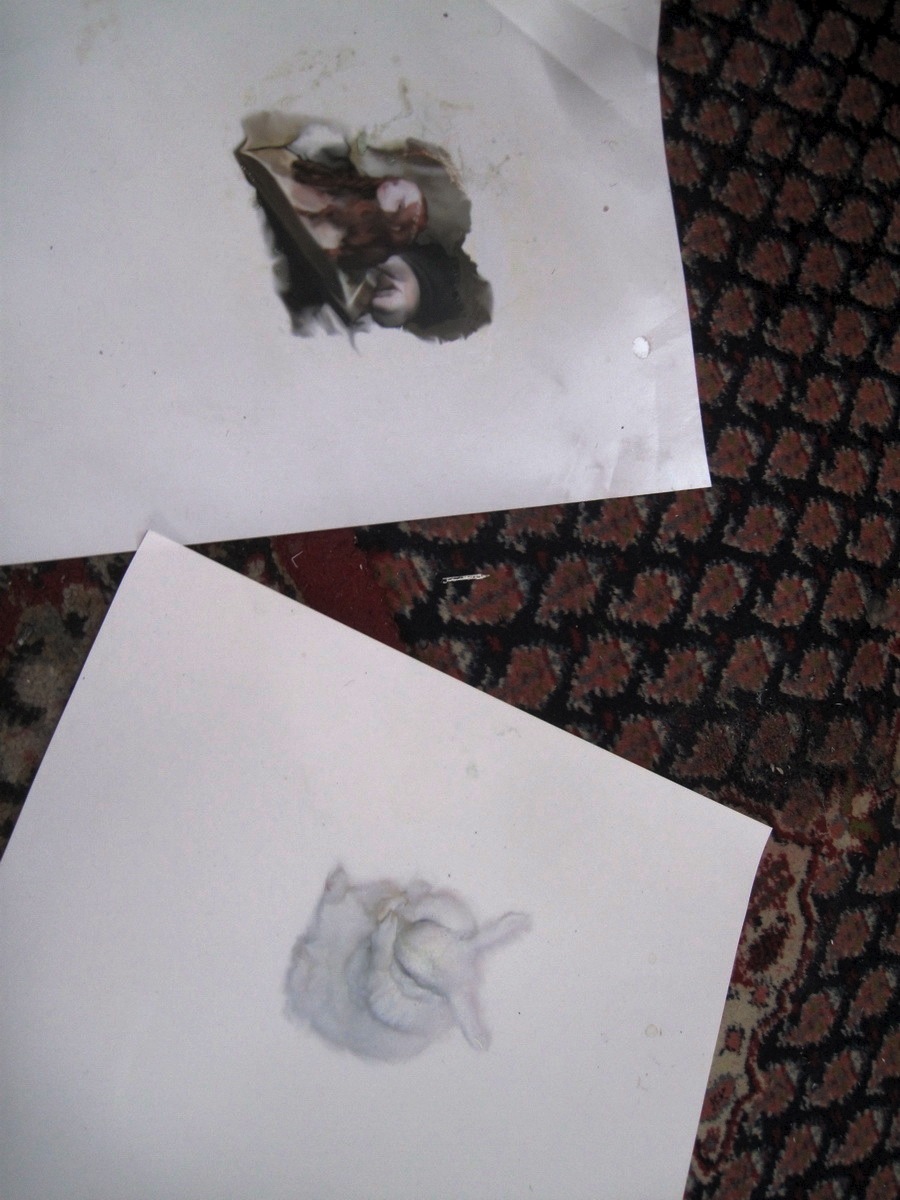