Coming up on the 12th, the solo at the Jonathan LeVine Gallery from Haroshi that we shared news with you earlier will be accompanied by a new body of work from Aakash Nihalani. Both artists share a three-dimensionality to their aesthetic so it should be an interesting pairing. For Nihlani’s part, entitled Portal, the showing will feature his increasingly intricate geometric forms which always seem to have a playful element to them. Perhaps this is due to the interactive nature of his work on the streets where his imagery originated, but it’s been amazing to watch the progress as he has adapted as well as any street artists we have seen to the indoor environment. Check out some more preview images shots below.

Photos via the artist, with a tip off by saL.
Discuss this show here. Discuss Aakash Nihalani here. 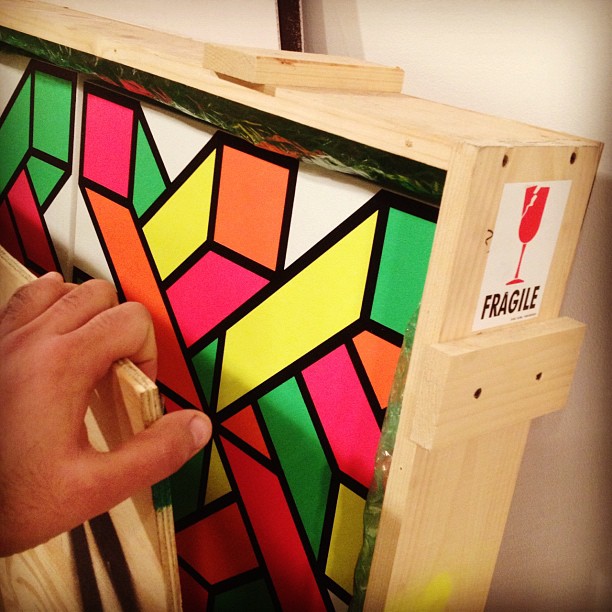 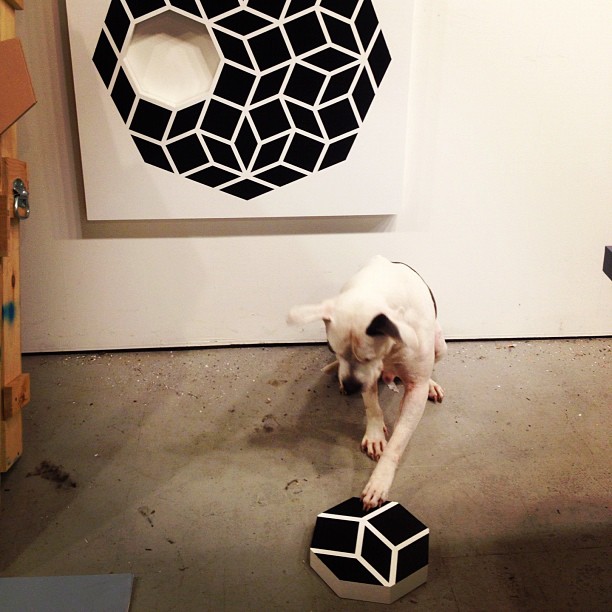 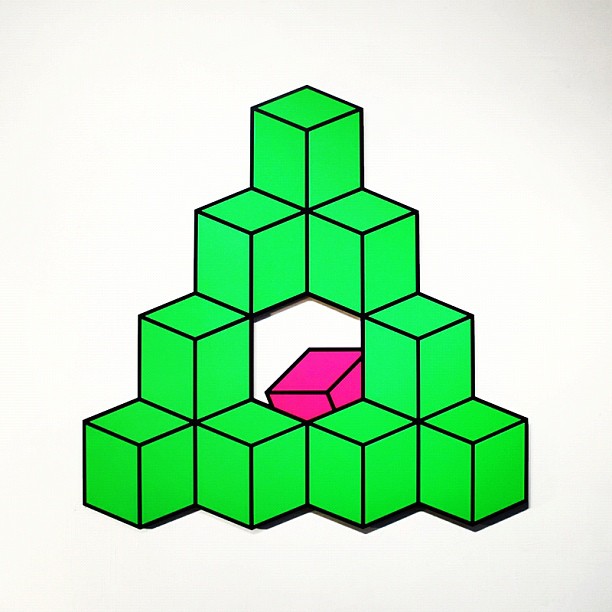