Sam Wolfe Connelly (seen above) recently opened his solo show titled Nocturne at Roq La Rue. Film-like grain permeates his graphite drawings, with subject matter lending itself heavily to the eeriness of a moonlit night spent in the woods, where whispers can be heard if you listen hard enough. Interspersed between them are oil paintings, predominated in orange and red hues, which pull the viewer out of the trance that the monotone pieces create. A couple conte on mylar pieces are also added to mix, and blend well into the show.

Casey Curran’s Dissymmetry opens alongside Connelly, and his 3D wall sculputures will put you to work for art appreciation. Using an array of mediums, Curran creates a cornucopia of flowers and plants, most of which are not native to this world. Using metal wheels, pulleys, and wire, the pieces come alive when the attached cranks are turned. Other creatures inhabit the sculptures and are wired in as well, adding animal and human actions at the same time.

Nocturne and Dissemmetry are on display until March 2nd at Roq la Rue in Seattle. 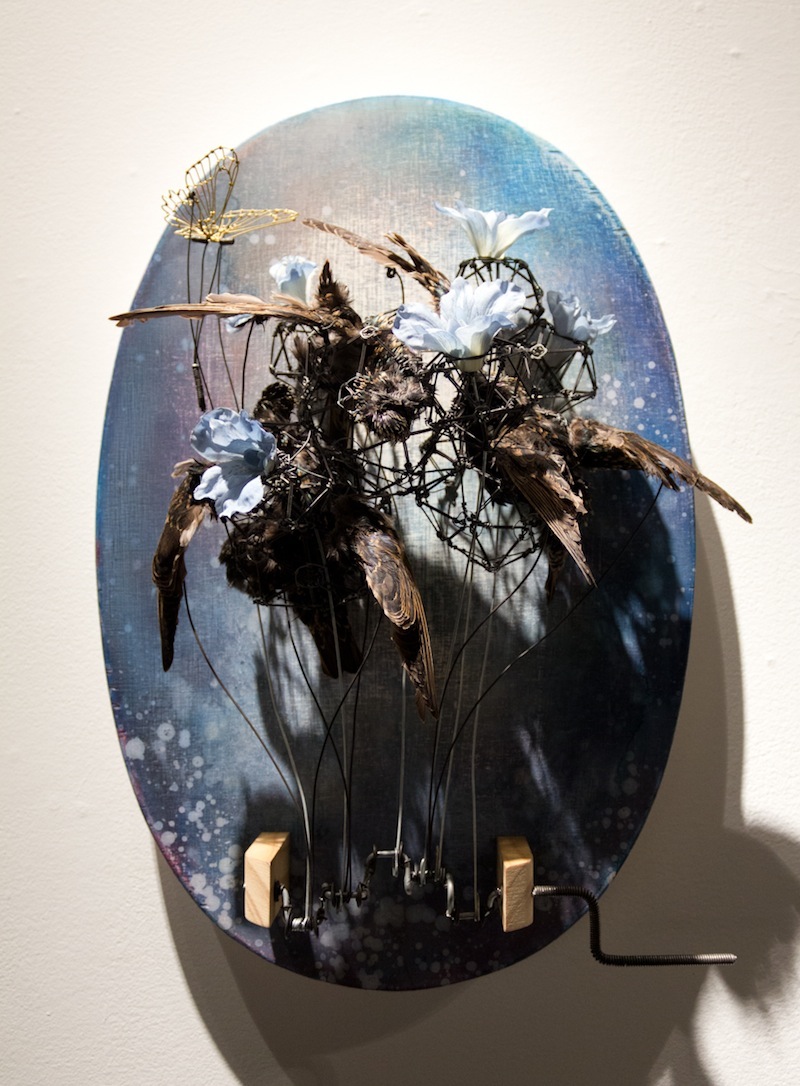 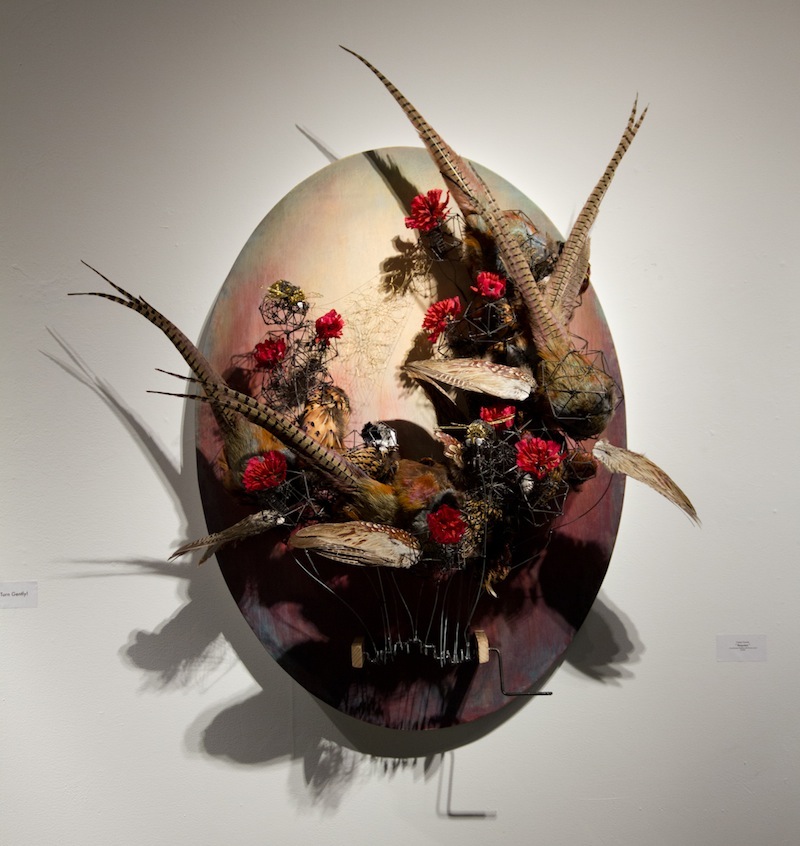 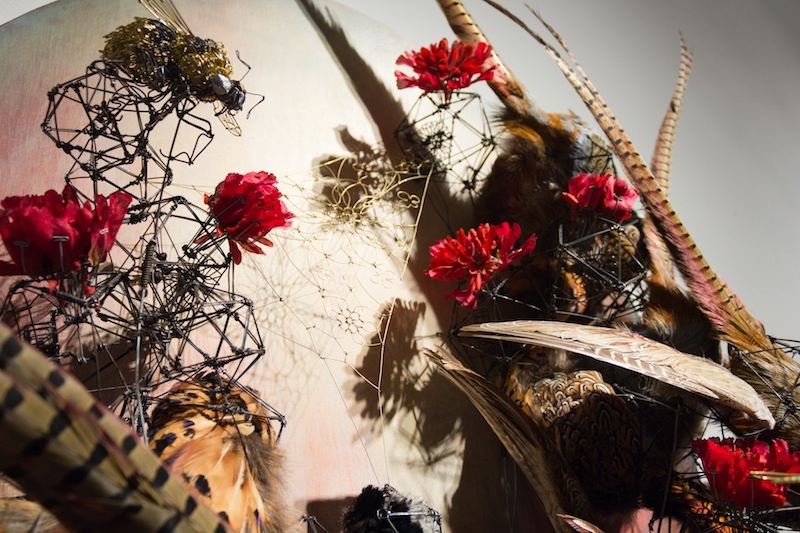 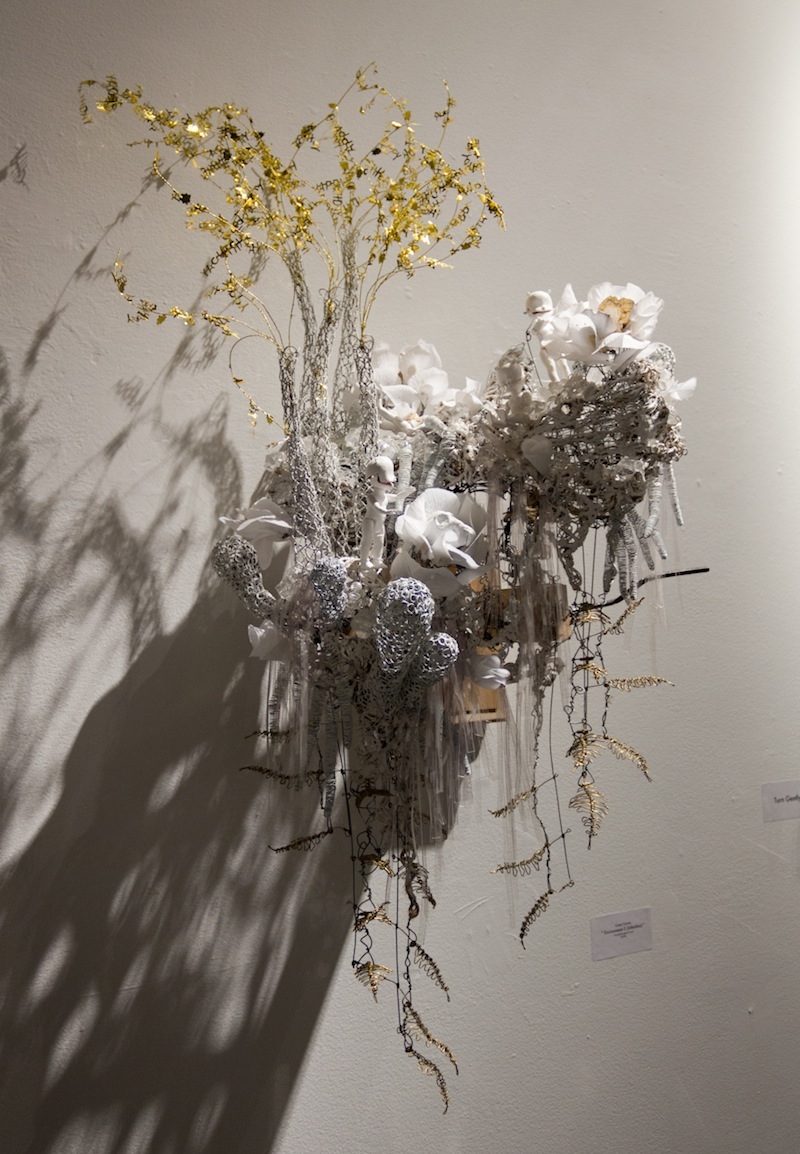 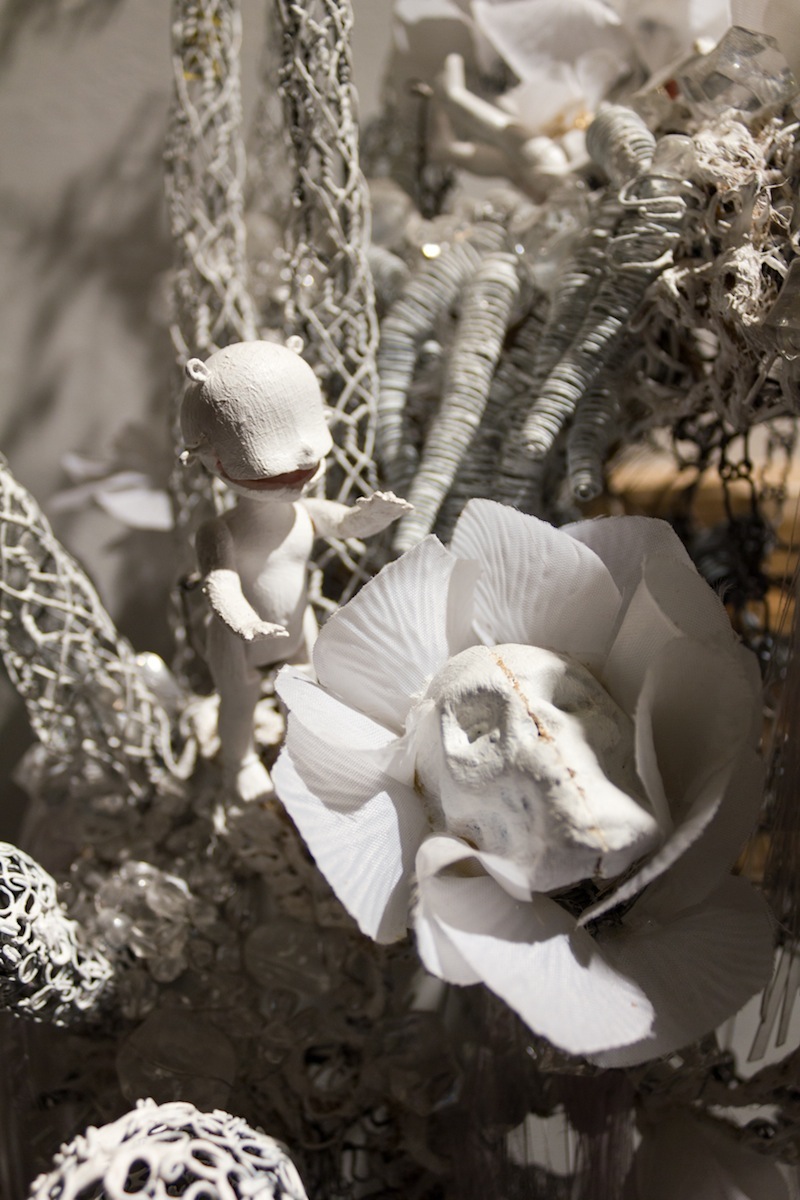 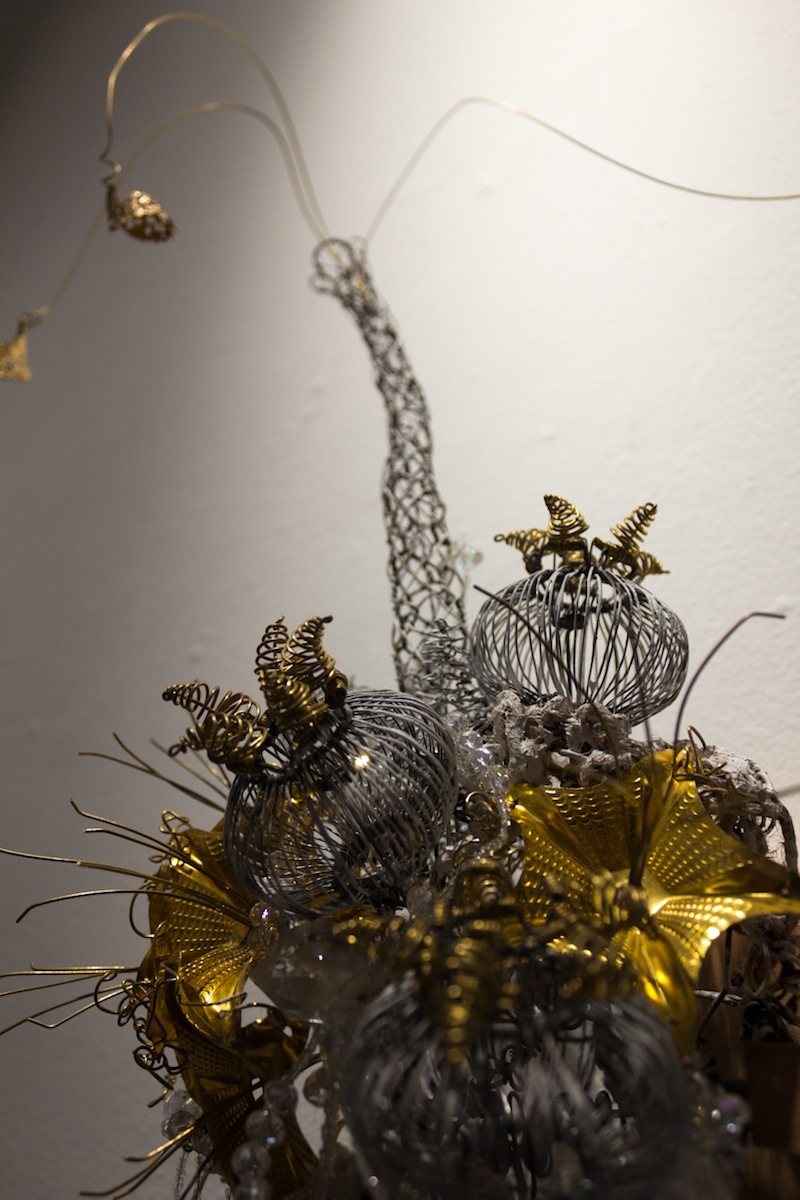 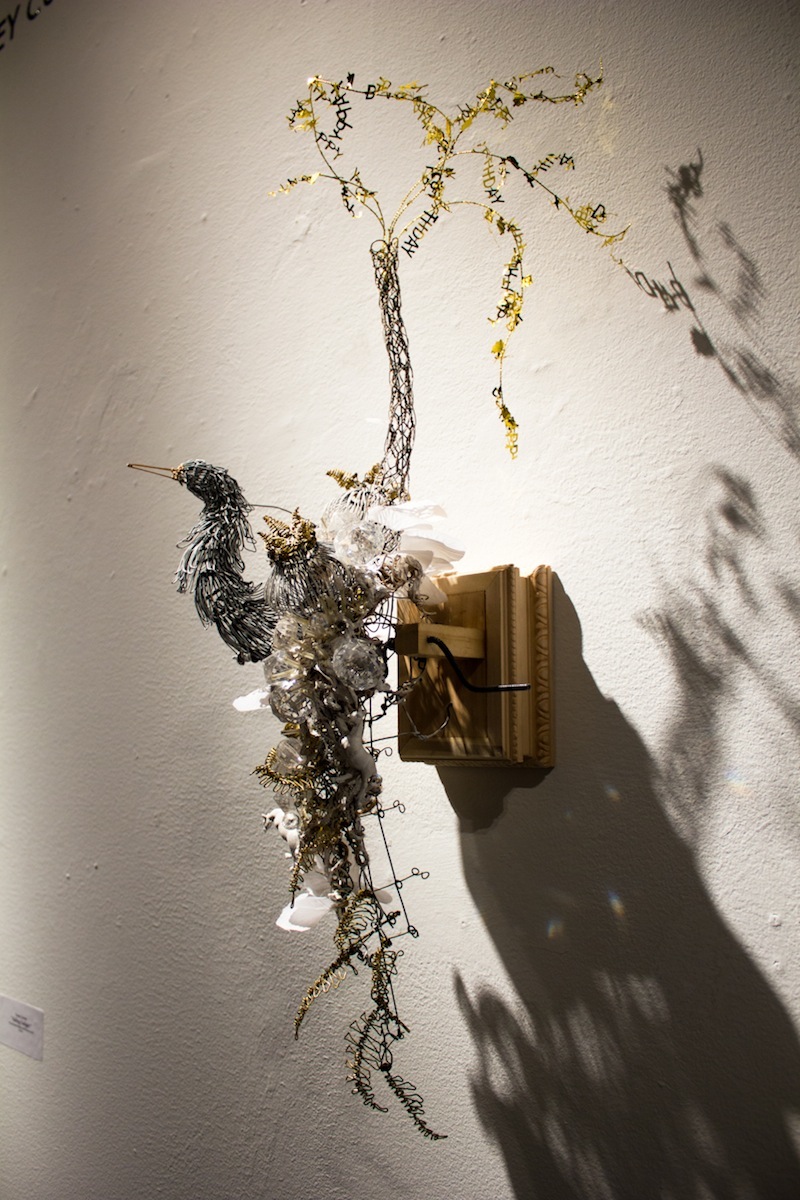 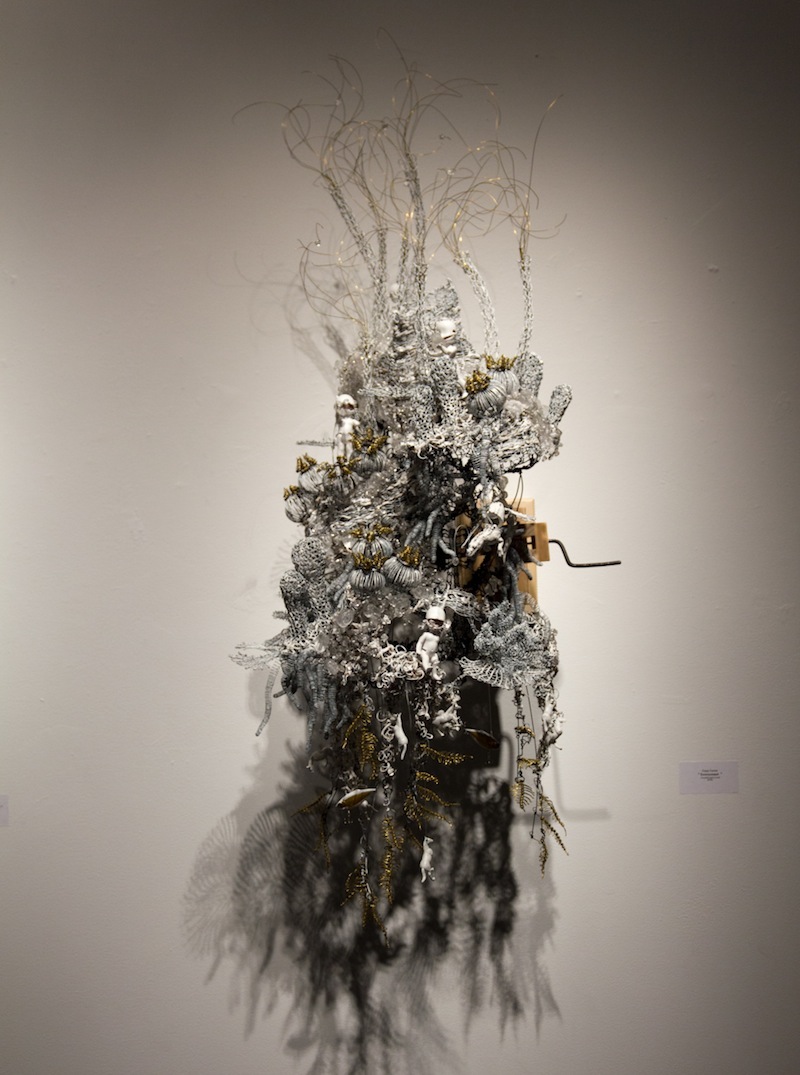