AM recently stopped by San Francisco to visit Guerrero Gallery and caught the setup by Remio & Tim Diet as they prepared for their opening this Saturday. First up is Remio, known as a great writer around the world (part of both Barry McGee’s DFW/THR and Os Gemeos’ VLOK crew), bringing a impactful show entitled Man In Transition. Moving his street roots into the gallery realm, we enjoyed his “cluster faces” where he painted faces based on his graff style. At face value, it may look simple, but upon closer inspection the colors & textures reflected the moods & feelings that lie under the simplistic faces. In the project room is the show entitled This is Me by Tim Diet. Tim creates interesting compositions using toys and action figures and other iconic childhood goodies including bubble balls from the 80s. Playing with the nostalgia of the Ninja Turtles, Power Rangers, Smurfs and many more notable childhood franchises, Tim projects his unique visual language through his works. Catch a preview of both these shows below. 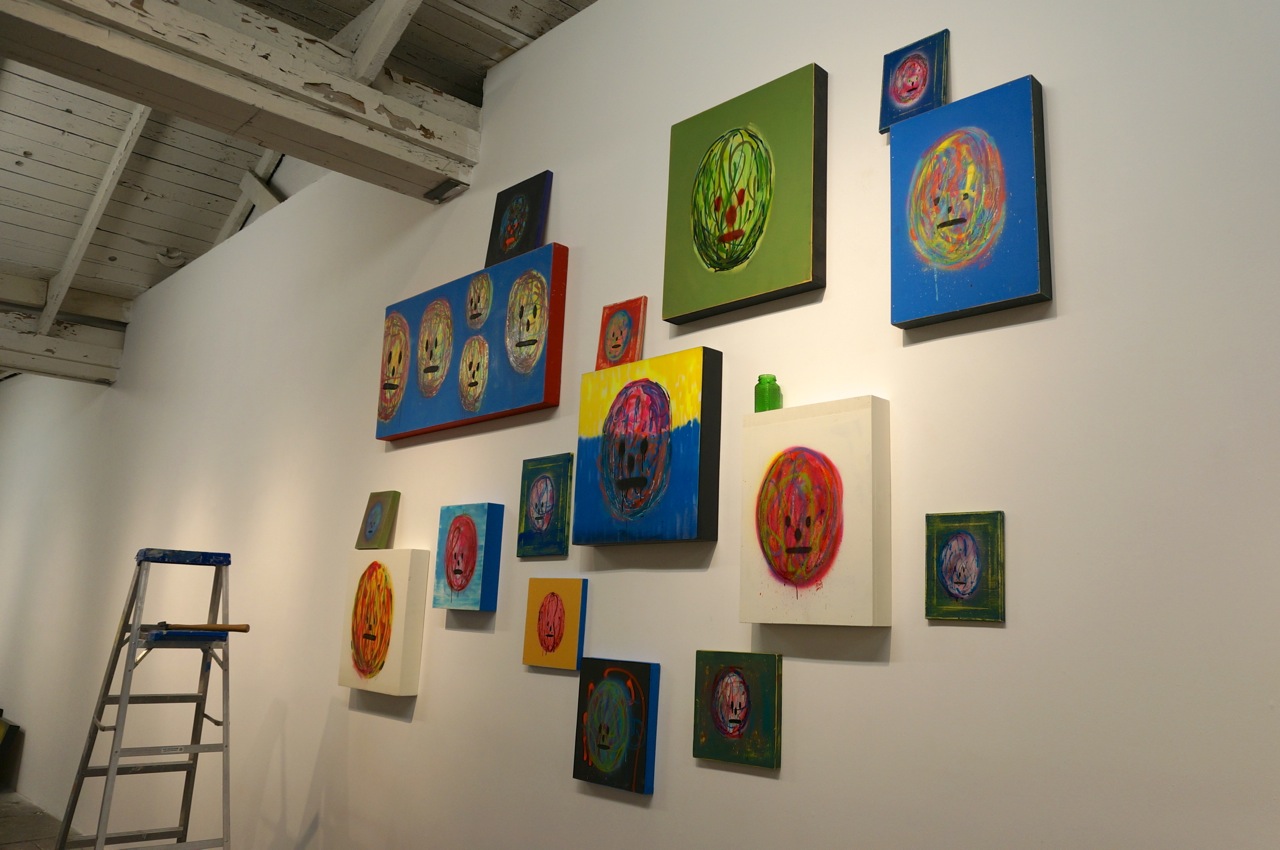 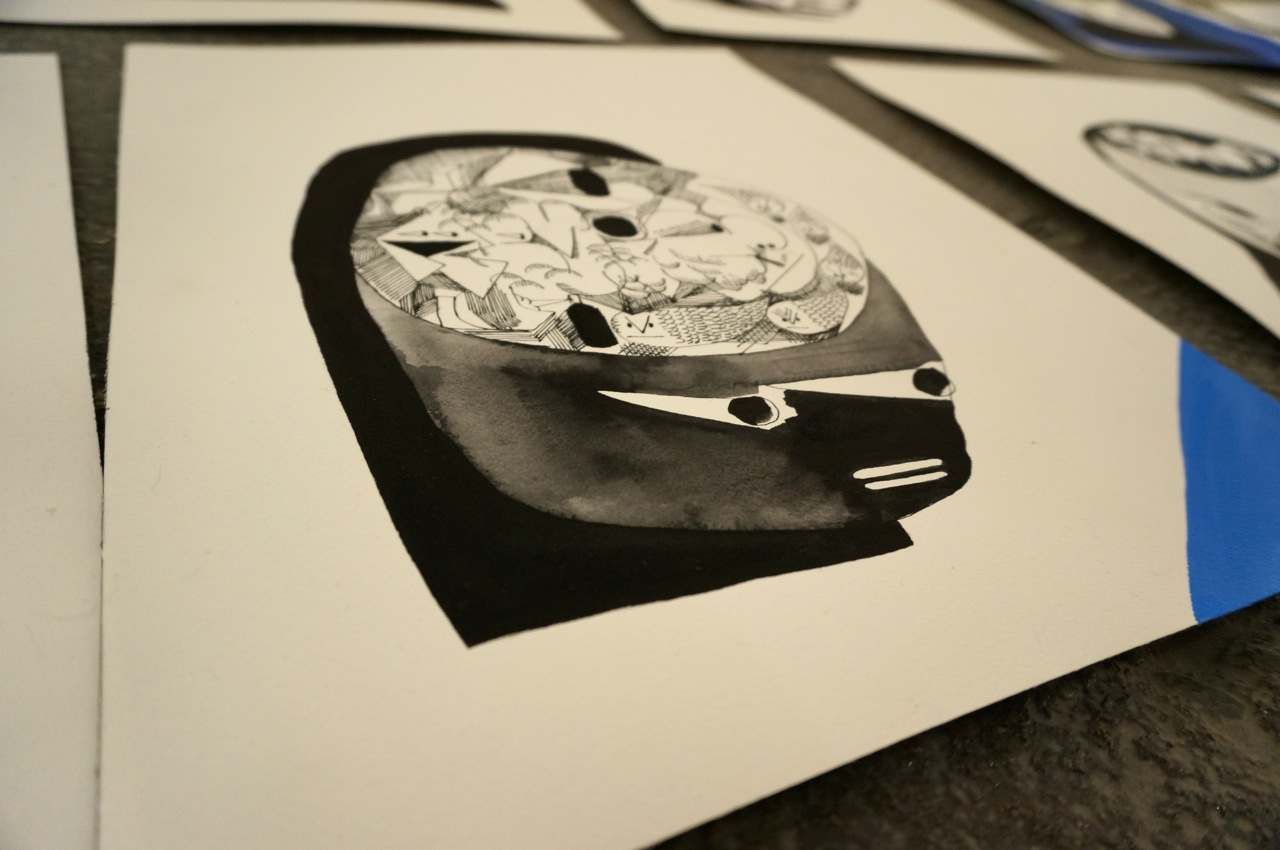 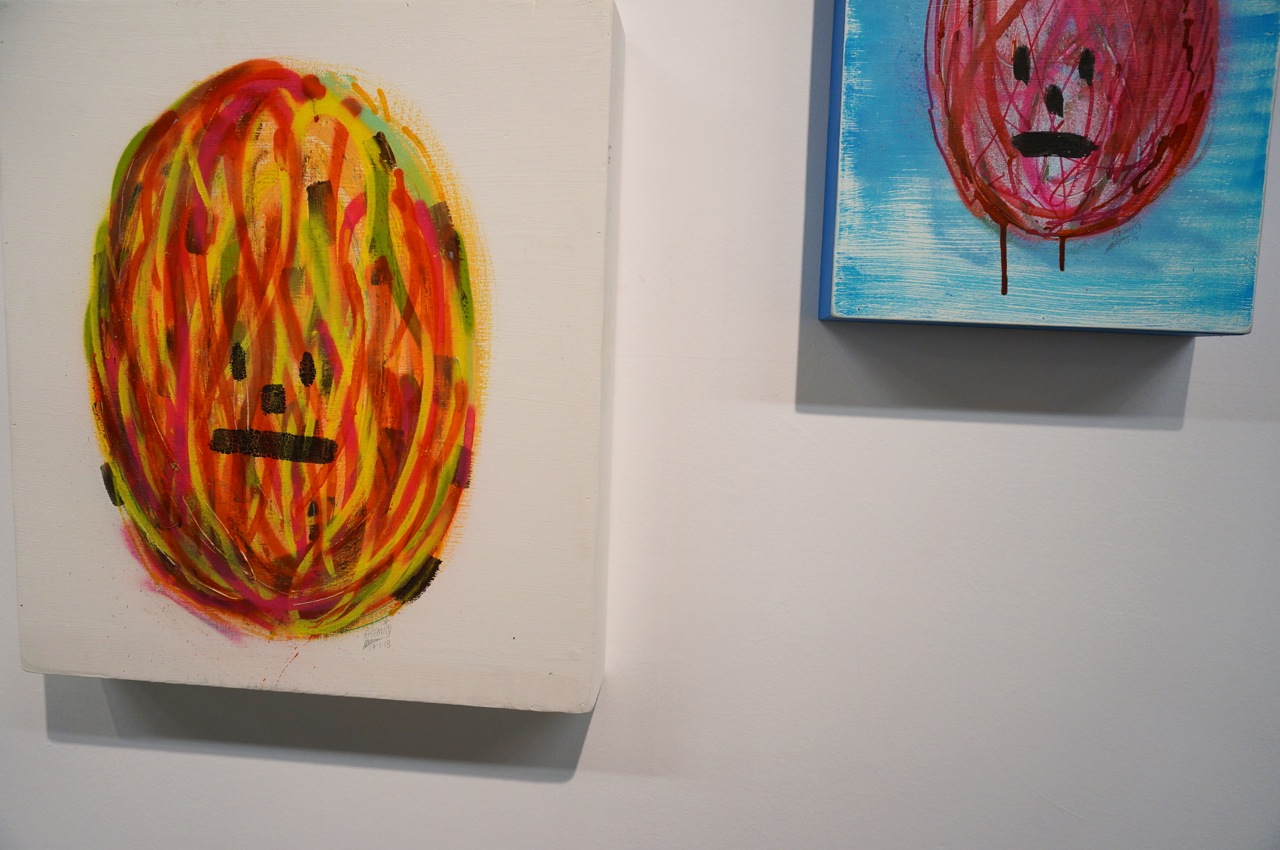 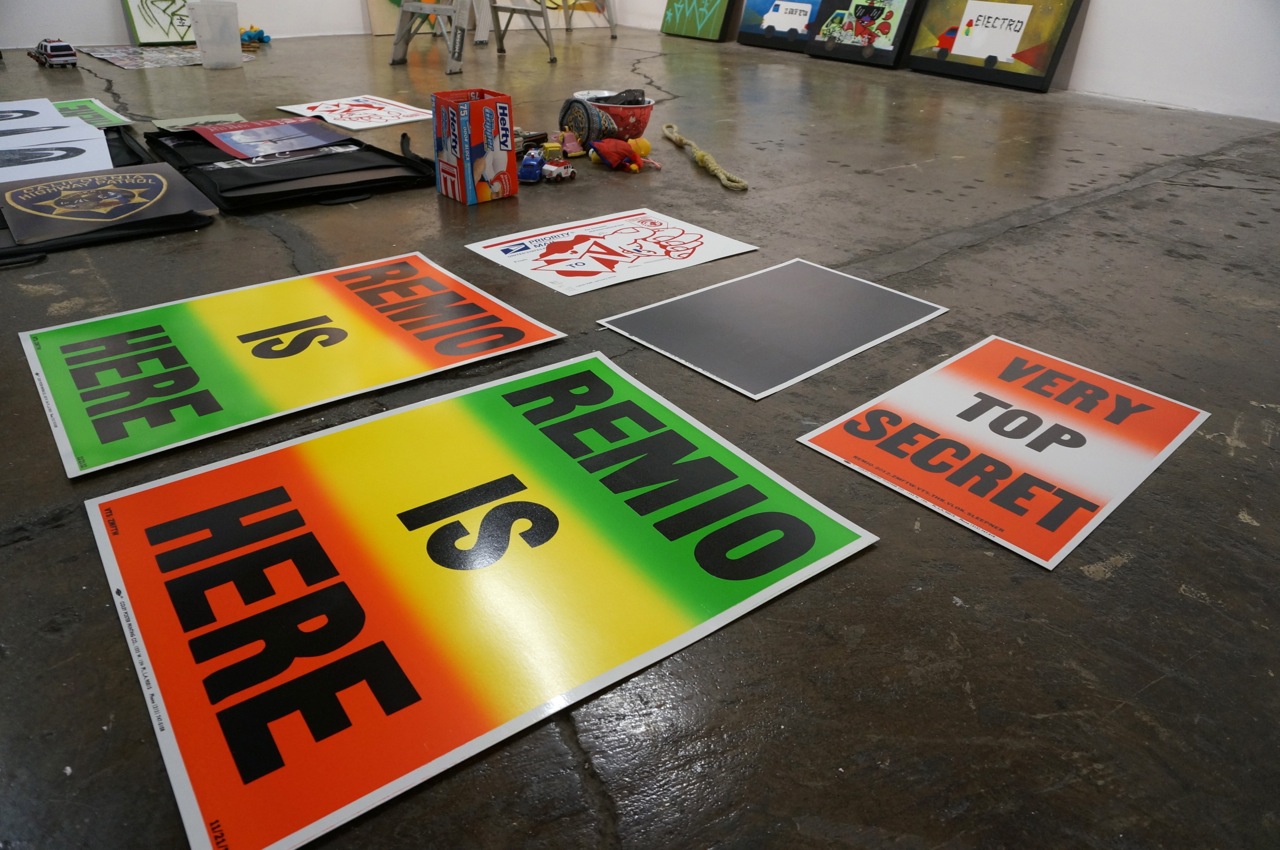 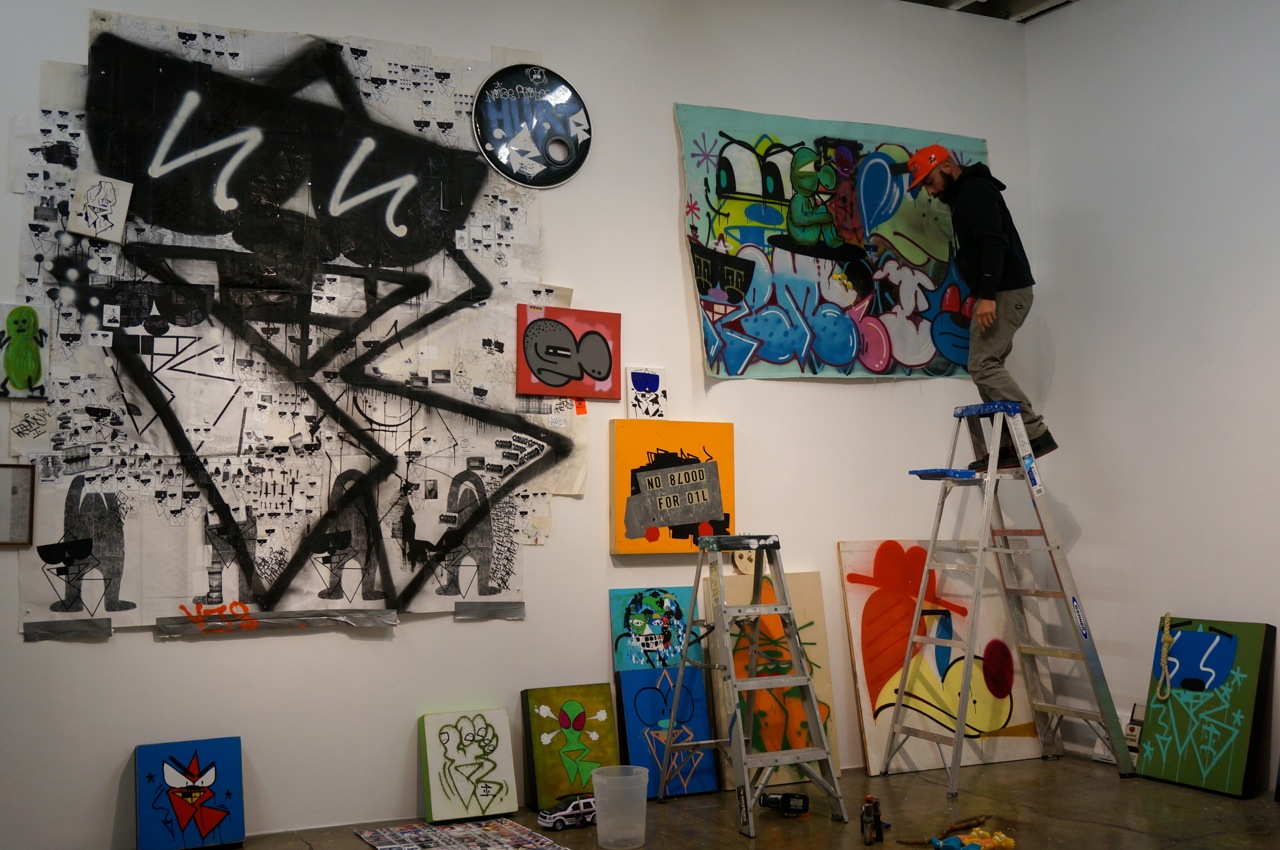 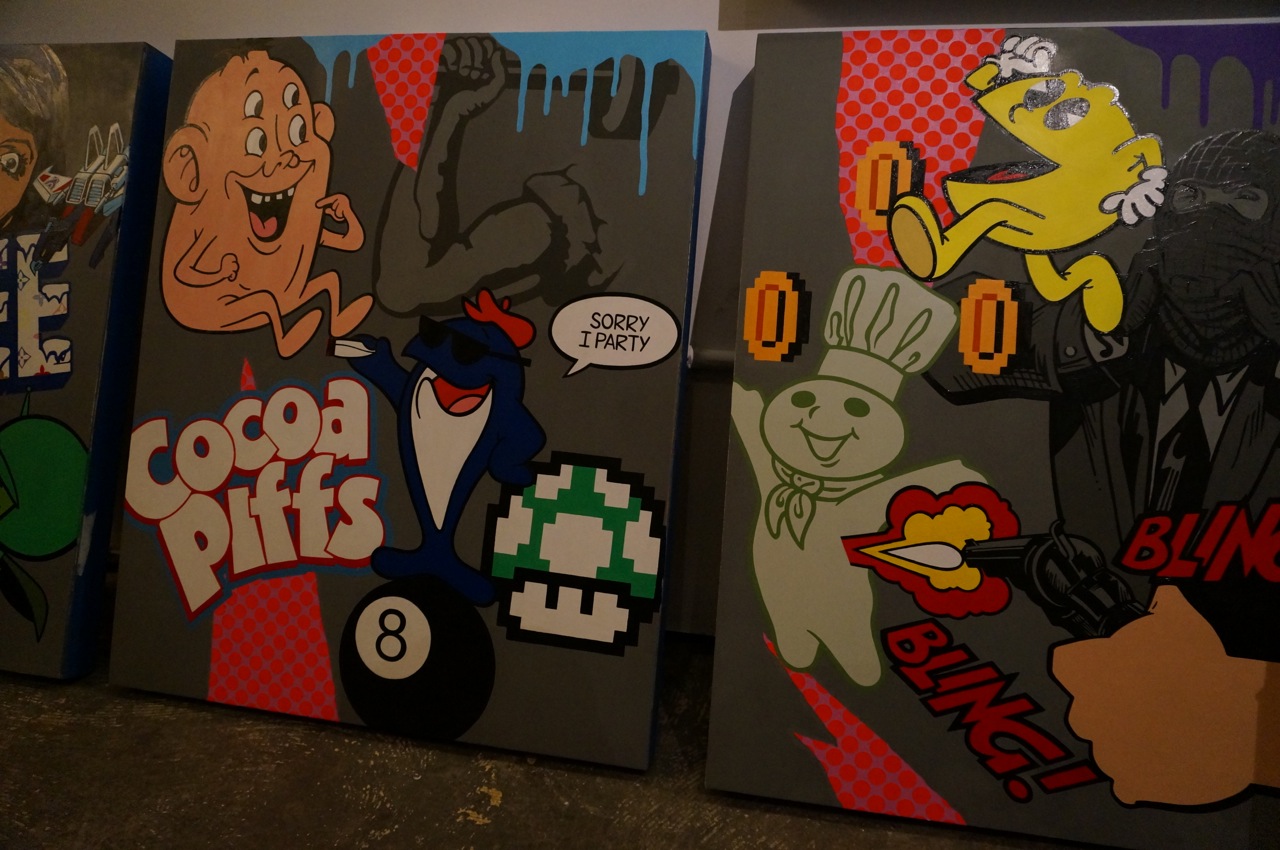 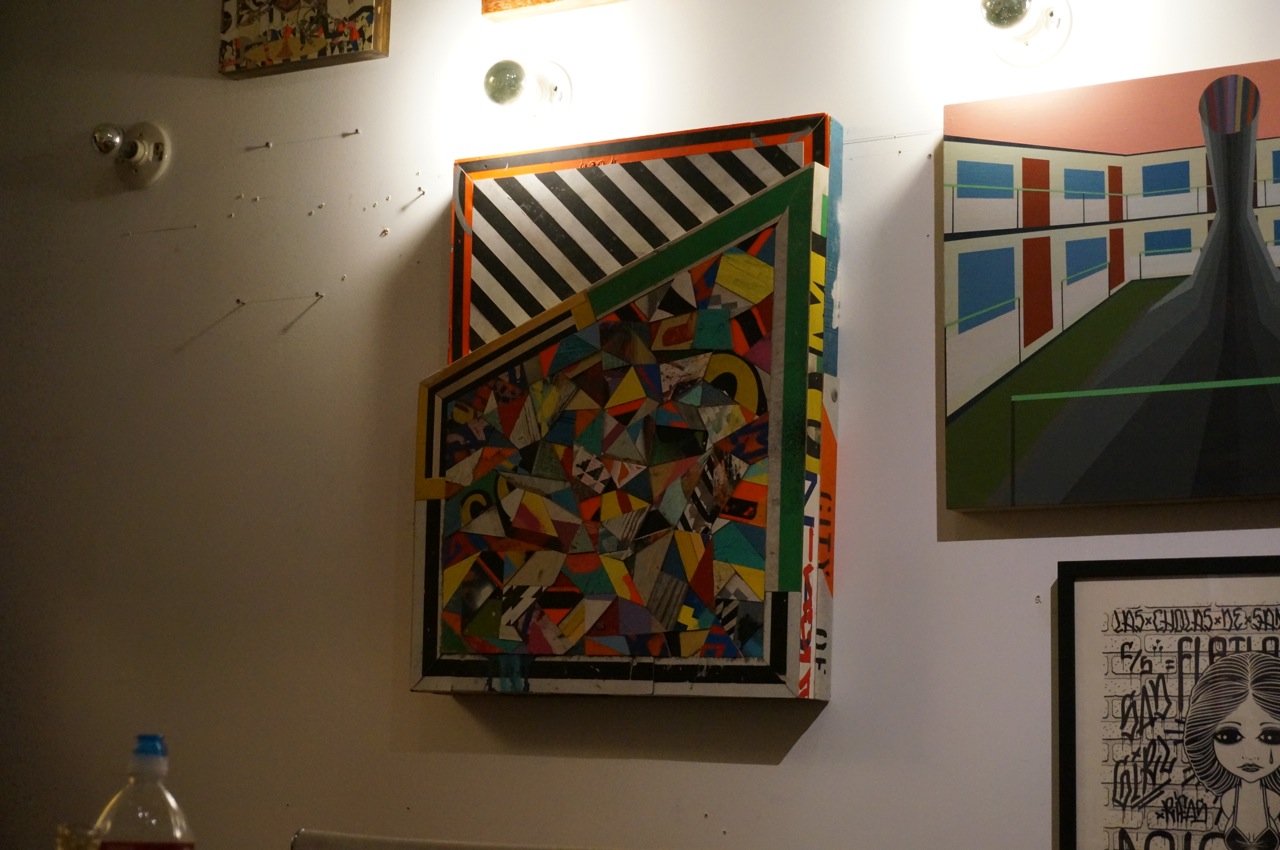 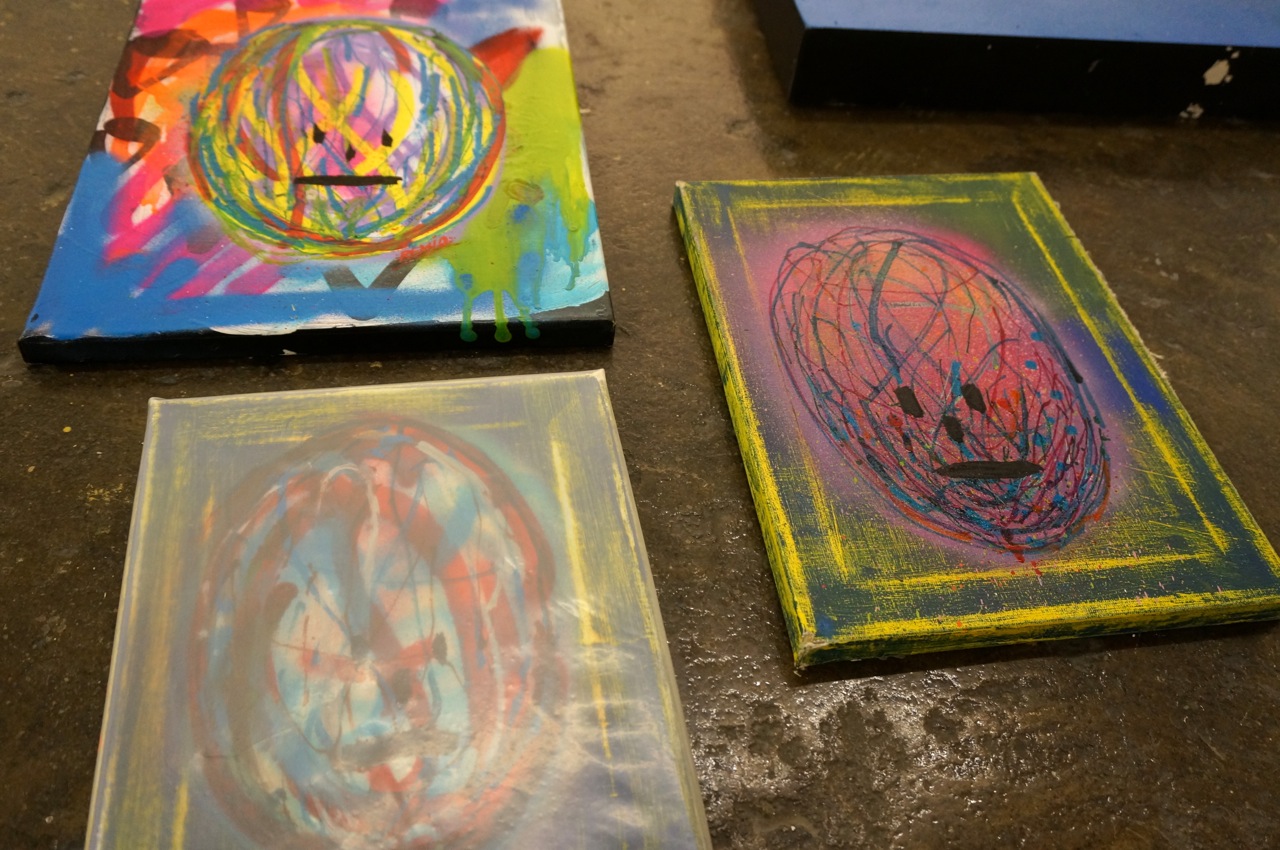