This Thursday March 21st, London-based artist Charming Baker will return to Los Angeles for his first showing in five years. For his show Entitled Lie Down I Think I Love You, the artist has made a new series of works exploring the unpredictable nature of love. Charming also has challenged himself to work on a much larger scale, so to exhibit this new series, he enlisted the help of Milk Studios and their plane hanger. This robust show contains mediums such as oil on canvas, linen, wood and paper, and sculptural work cast in bronze and aluminum that we’ve all come to expect from Mr. Baker. But also look out for a very cool snow globe that will make its appearance at the opening. 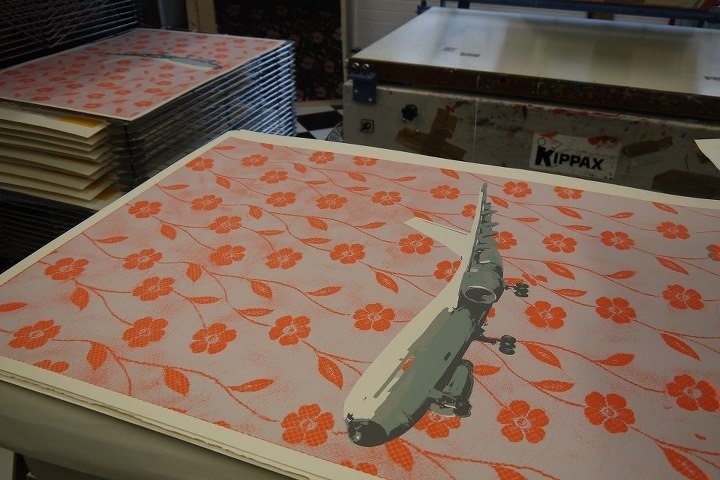 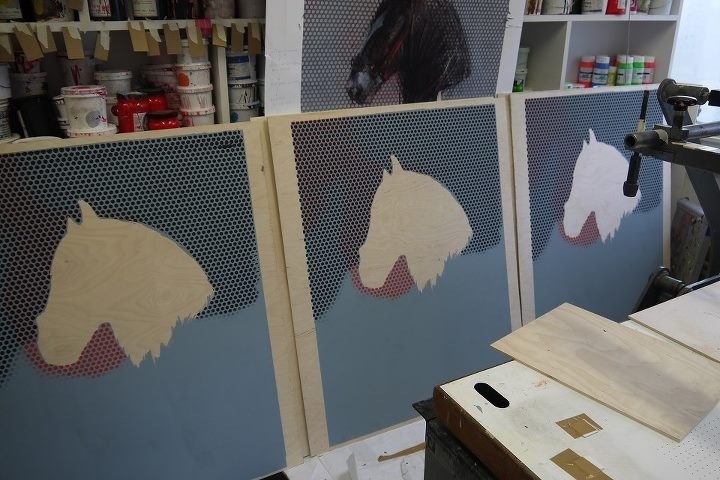 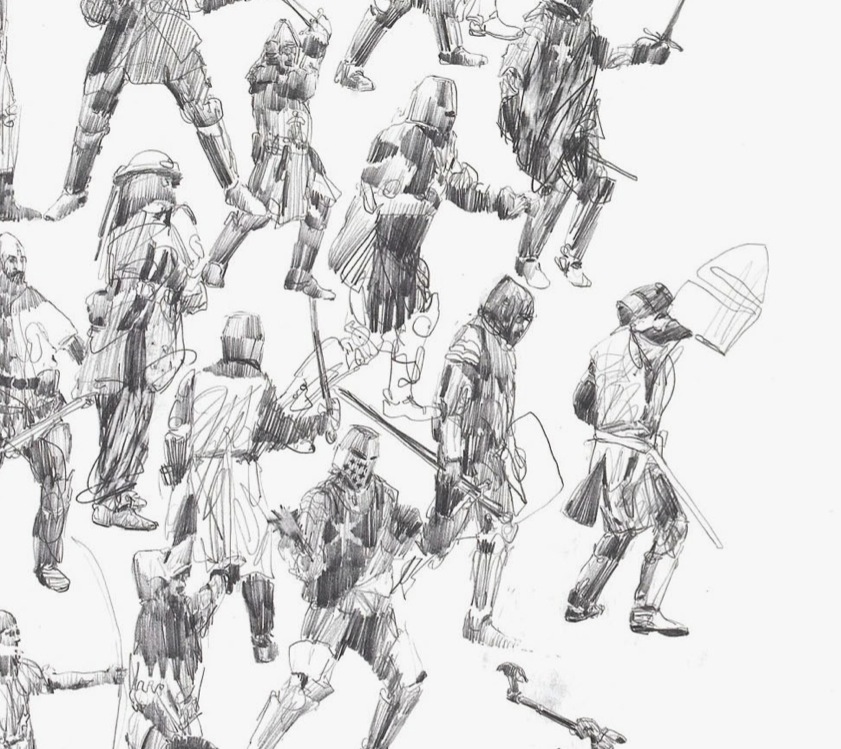 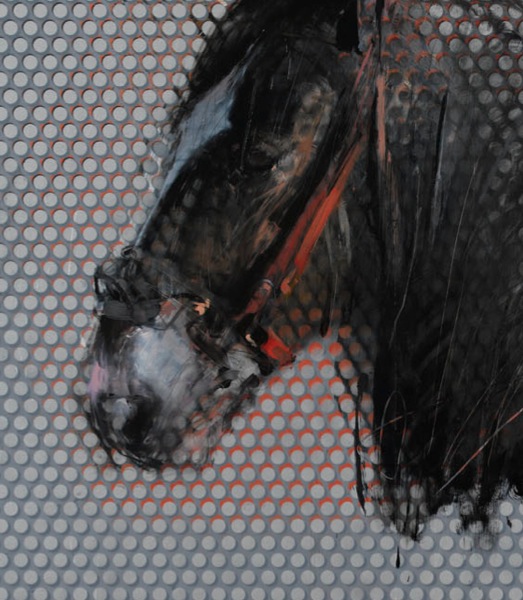 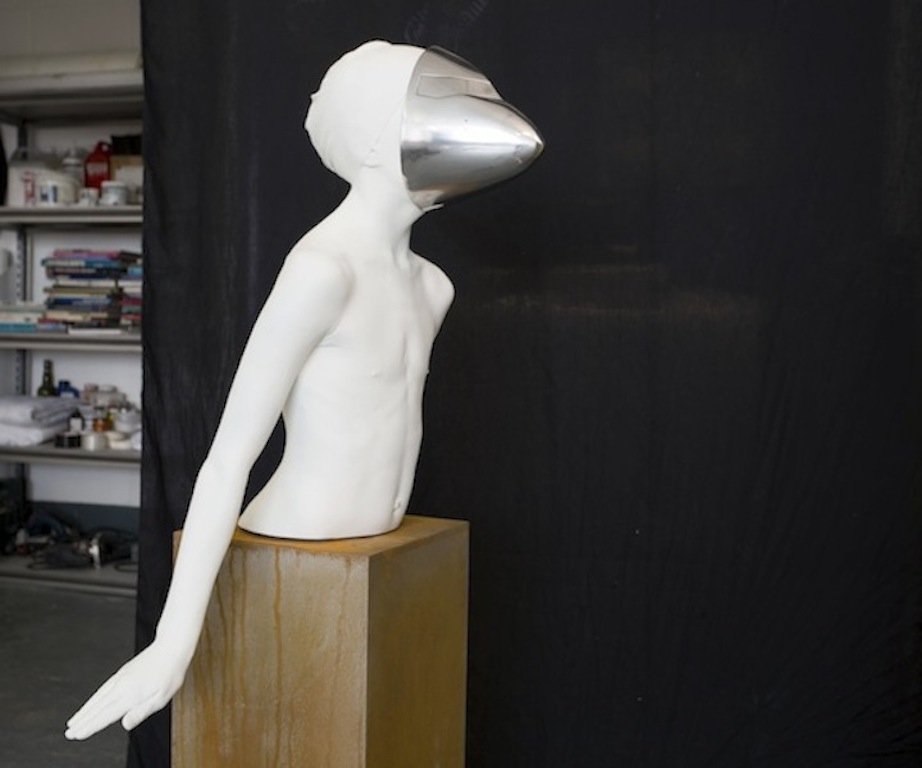 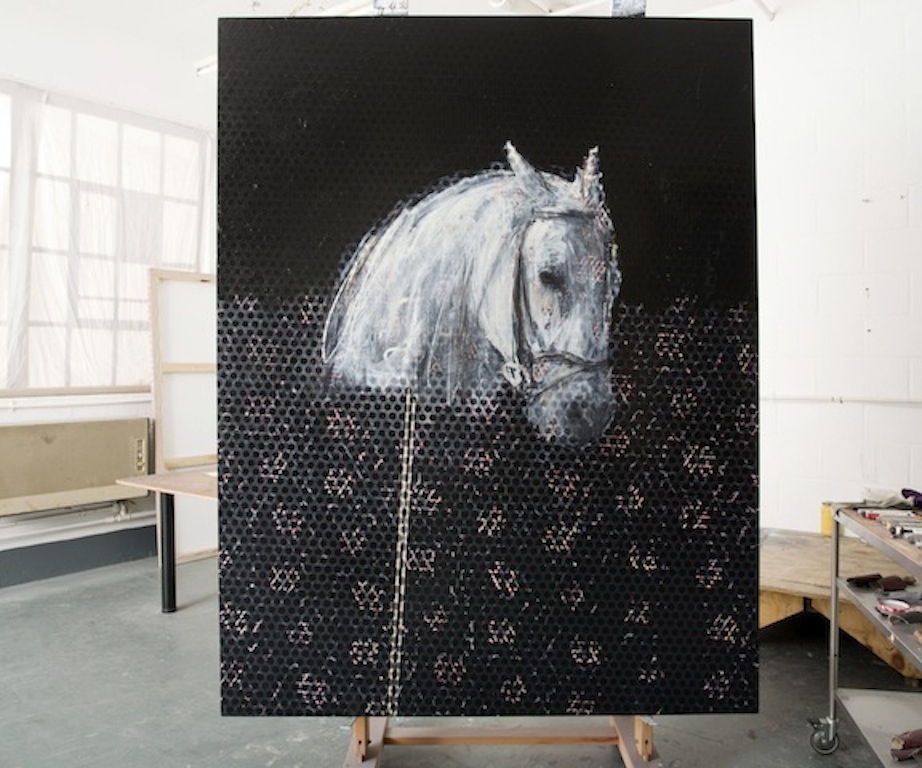 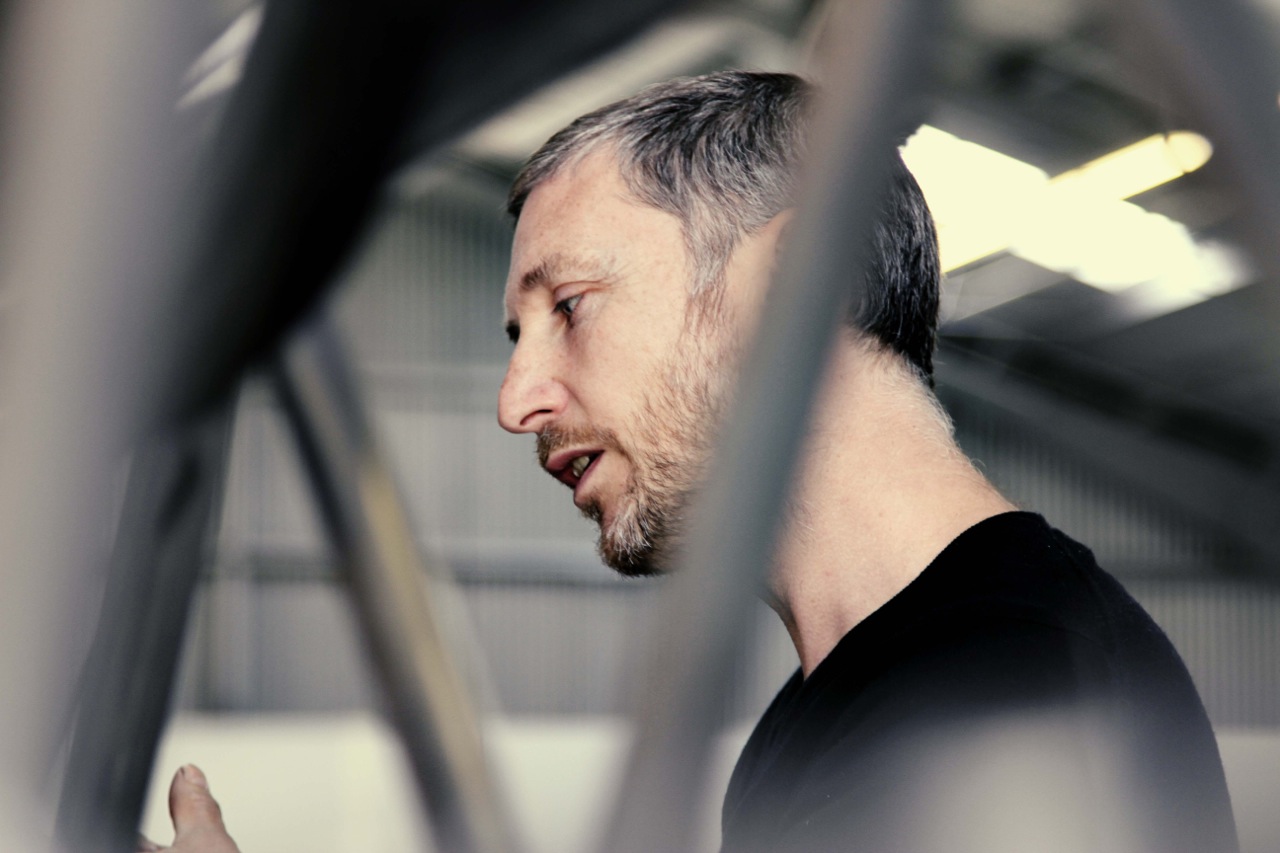 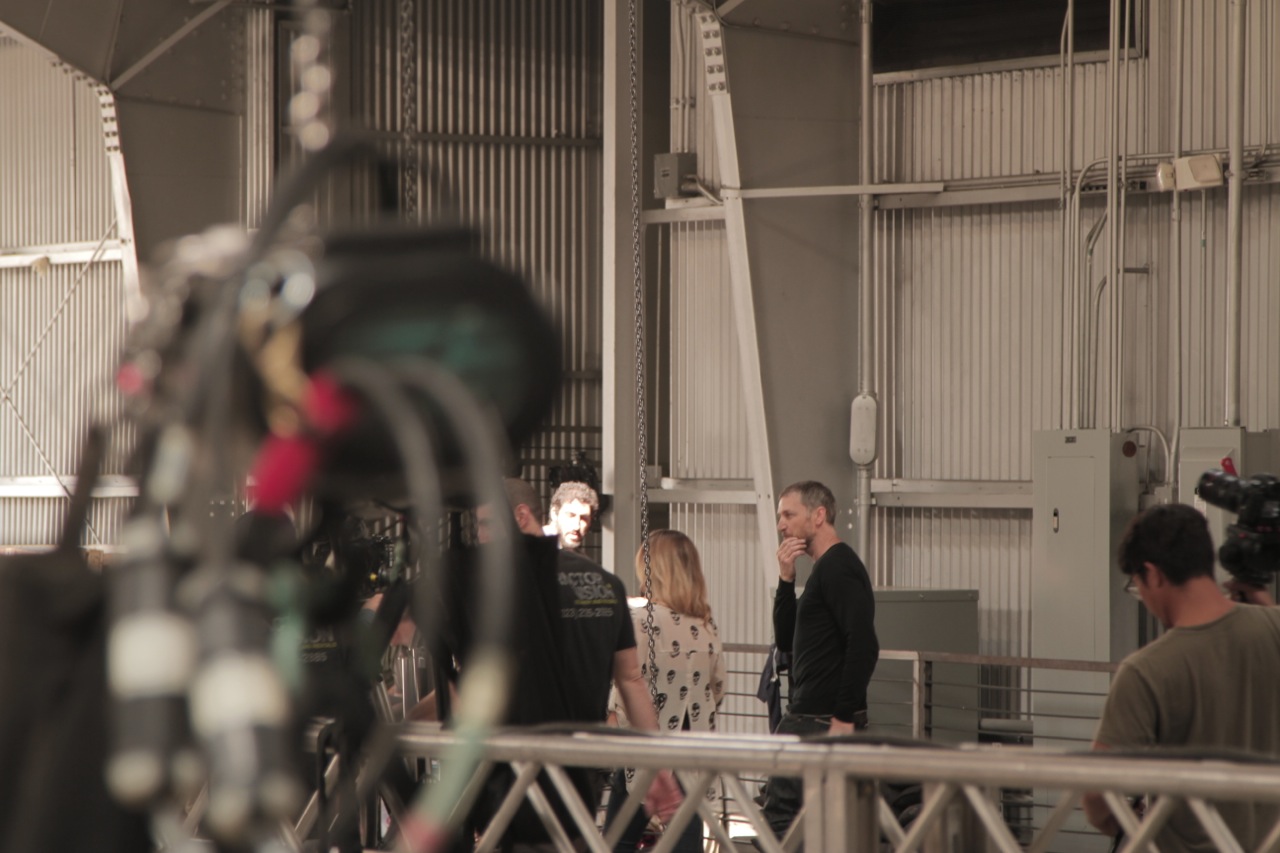