Travis Louie’s (interviewed) newest solo exhibition titled Monsters On Their Day Off opened April 9th at the Roq la Rue Gallery. Referencing century old photographs, Louie brings his impossibly rendered style to the Seattle gallery, depicting monsters in their down time, when they’re not playing monster.  The acrylics are so exquisitely rendered that the images appear soft and delicate, just as a photograph might appear had it been taken in the late 19th century. Patrons were leaning in close all night to decipher just how Travis can accomplish such finely tuned detail.  Accompanying each piece is a story that lends some clues and a little history about each character.

With a storied history of its own, the Roq la Rue Gallery will be closing its doors at the conclusion of this show on May 4th.  ut don’t fret, as they have a lease signed at a new space in the Pioneer Square neighborhood. So much amazing art has passed through Belltown over the years, but the shows must go on, and Kirsten Anderson isn’t missing a beat with the next show opening at the new location in May. Many of the gallery’s old friends stopped by for the final opening, and the cabaret group Vin Voluer performed a number of songs to open and close out the night.

Catch Monsters On Their Day Off until May 4th at the current Belltown location.  Starting May 2nd, all future shows will be at the new location on 532 1st Ave. South, Seattle 98104. 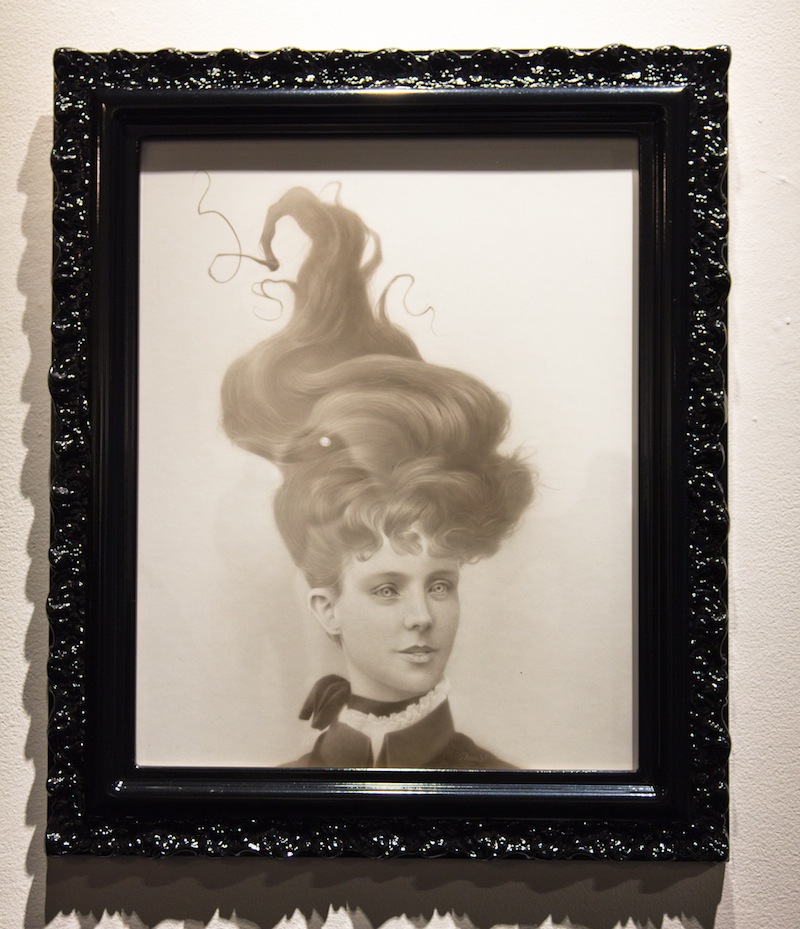 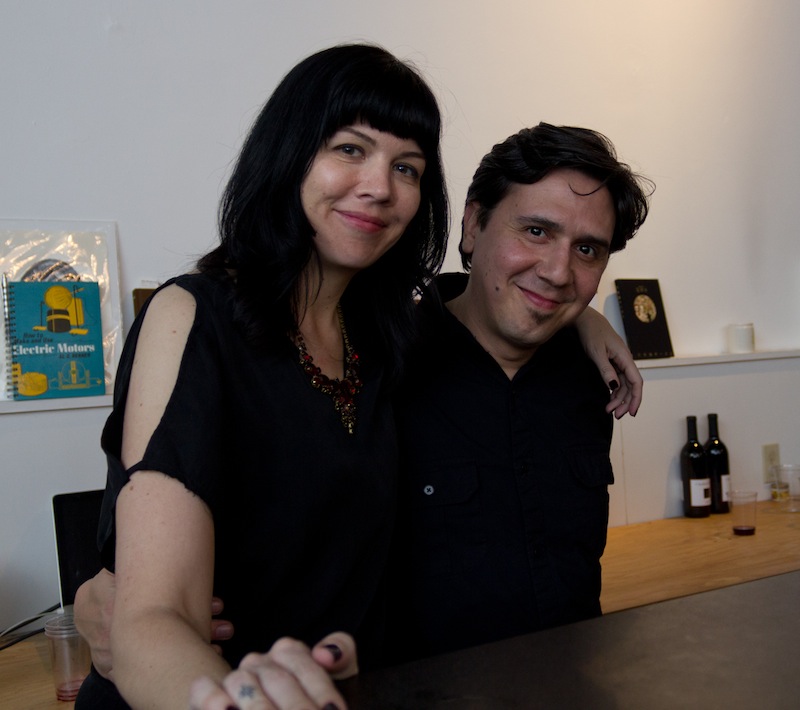 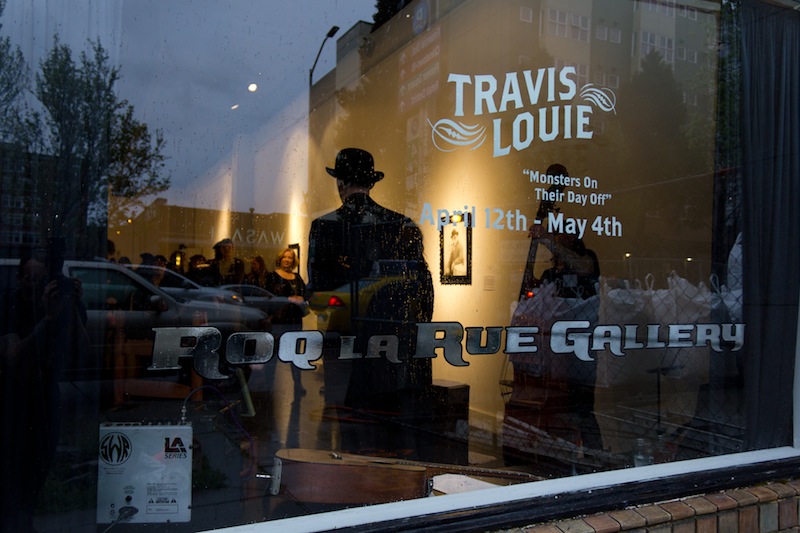 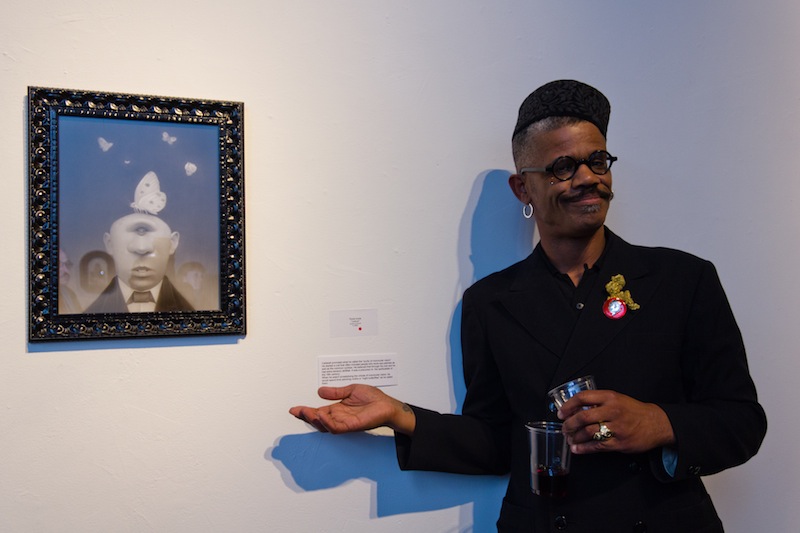 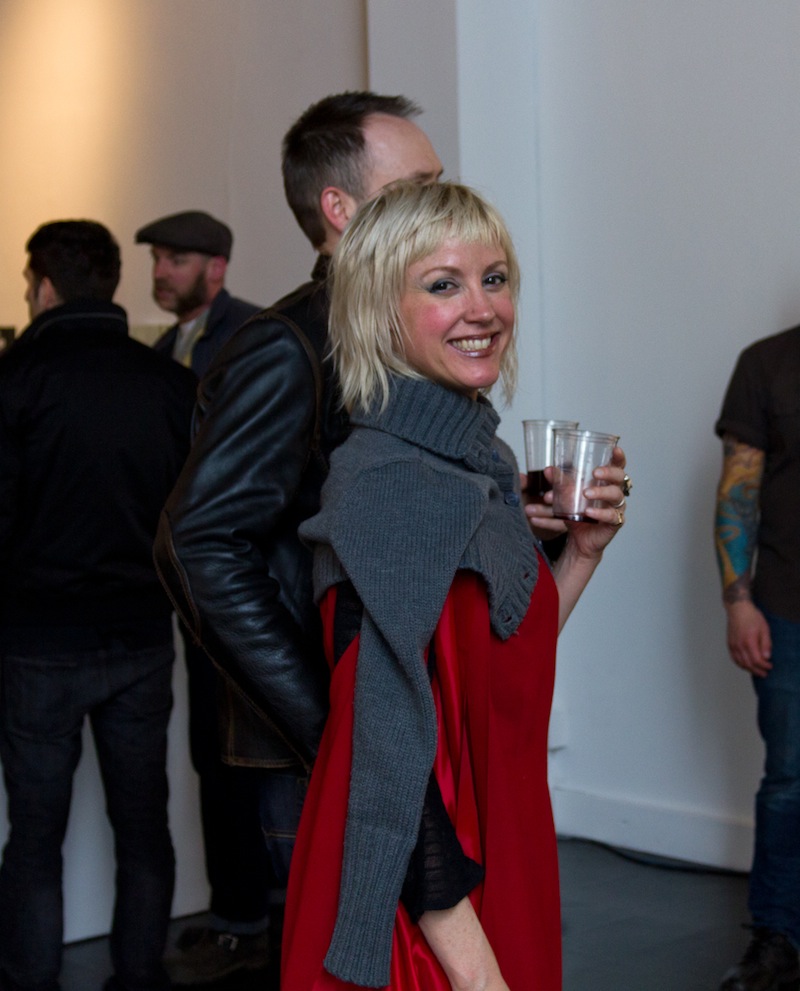 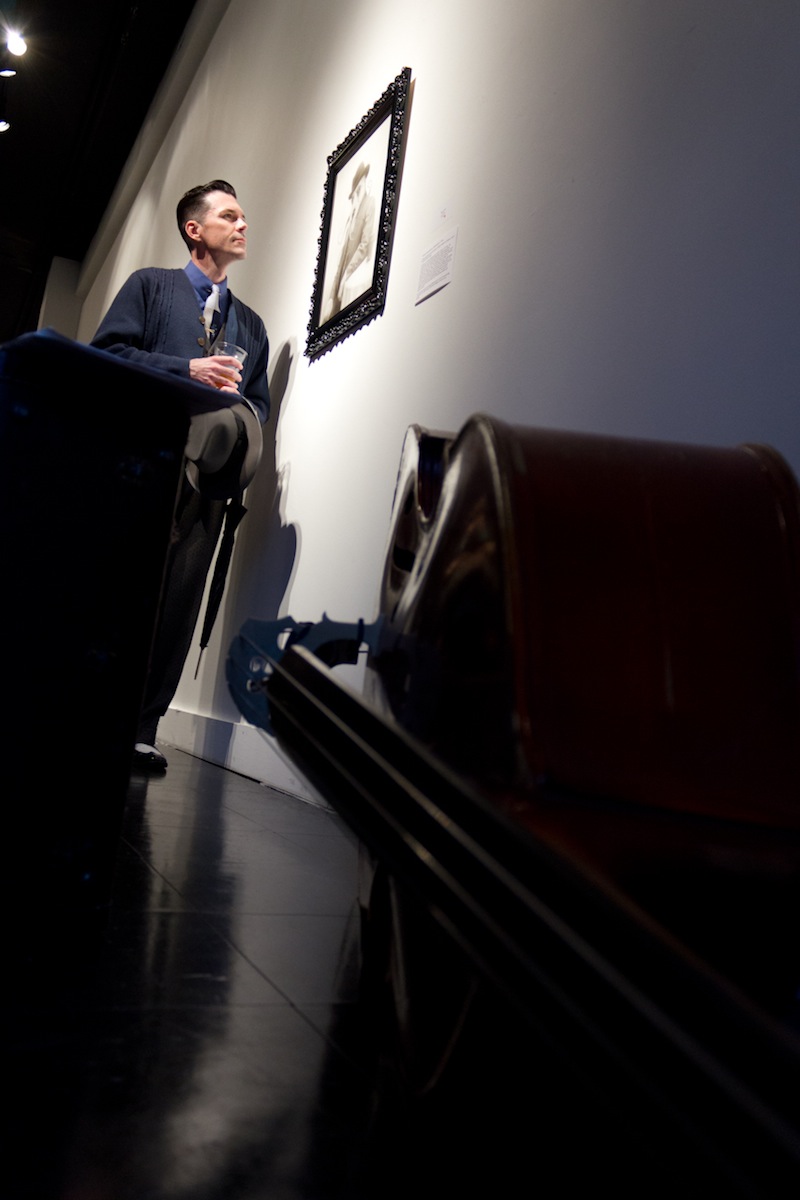 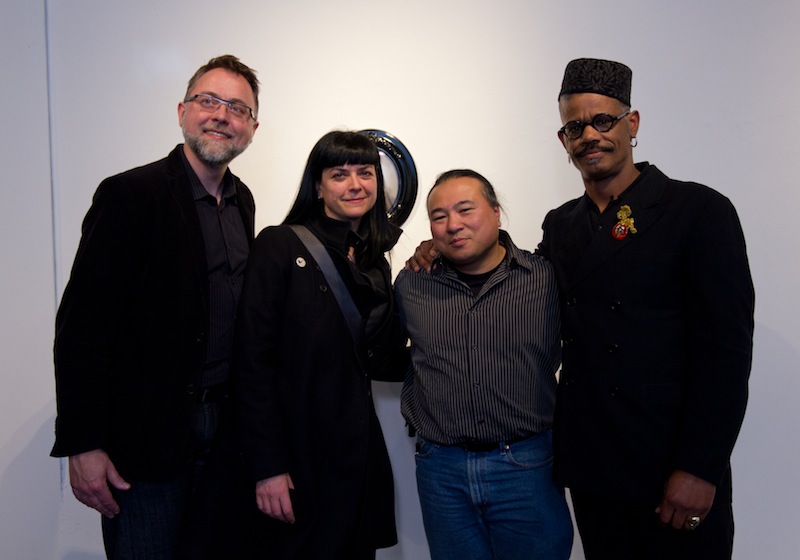 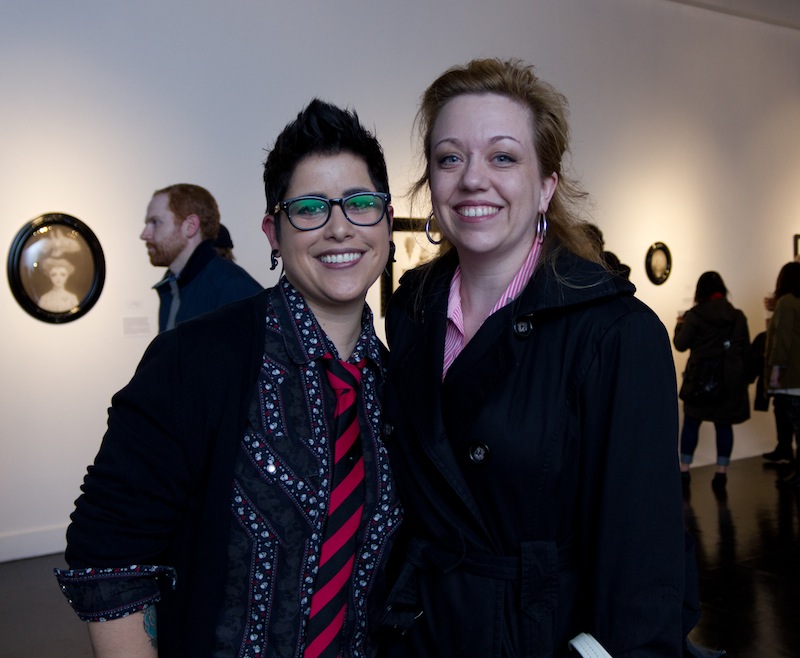