After 18 months in the making, Gallery Workshop in Venice, Italy, is opening a very special show on the May 30th, showing new works by Diana Al-Hadid, and some classic pieces from Medardo Rosso, in collaboration with the Museo Medardo Rosso and Marianne Boesky Gallery.

Diana Al-Hadid is a Syrian born sculptor that is currently living and working in New York. She has been showing in big galleries and museums all over the globe, and for this show, she wanted to exhibit her pieces alongside Medardo Rosso’s work, which was a very original and challenging idea for both the artist and the gallery. Rosso was an Italian sculptor from late 19th and early 20th century, famous for using wax as his signature medium, which was uncommon in his day. It was his courage in doing something new in the face of criticism that Al-Hadid felt specially connected to.

For this show, she created three new bronze sculptures and three new large-scale drawings. Life-size representations of the human face, on drippy looking, ostensibly unstable pedestals will be displayed alongside three important wax sculptures by Rosso. The dialogue between Al-Hadid’s mute, bronze, light-feeling sculptures against Rosso’s half-dissolving or half-emerging expressive portraits, is the center point of this exhibition. The untitled drawings, using a combination of conte, charcoal, pastel and acrylic on mylar, are part of her ongoing body of works that she has been showcasing in previous shows.

With her work being included in the collections The Whitney Museum of American Art, New York; The Museum of Fine Arts, Houston; Virginia Museum of Fine Arts, Richmond and The Weatherspoon Art Museum, Greensboro, solo exhibitions at The Weatherspoon Art Museum, Greensboro; Virginia Museum of Fine Arts; Nasher Sculpture Center, Dallas; Centro de Arte Contemporánea, La Conservera, Murcia, Spain; Nevada  Museum of Art, Reno; Hammer Museum, Los Angeles, and being a recipient of couple of prestigious grants, Diana’s work and shows are always getting a lot of attention from the art lovers world wide, and this specific show should be no exception to that. Also, a catalogue, Walking Through Walls: Medardo Rosso and Diana Al-Hadid, written by the Milan-based art historian, Sharon Hecker, will be released for the exhibition. The show will be opened until September 5th, so make sure you visit if you’re in the area. 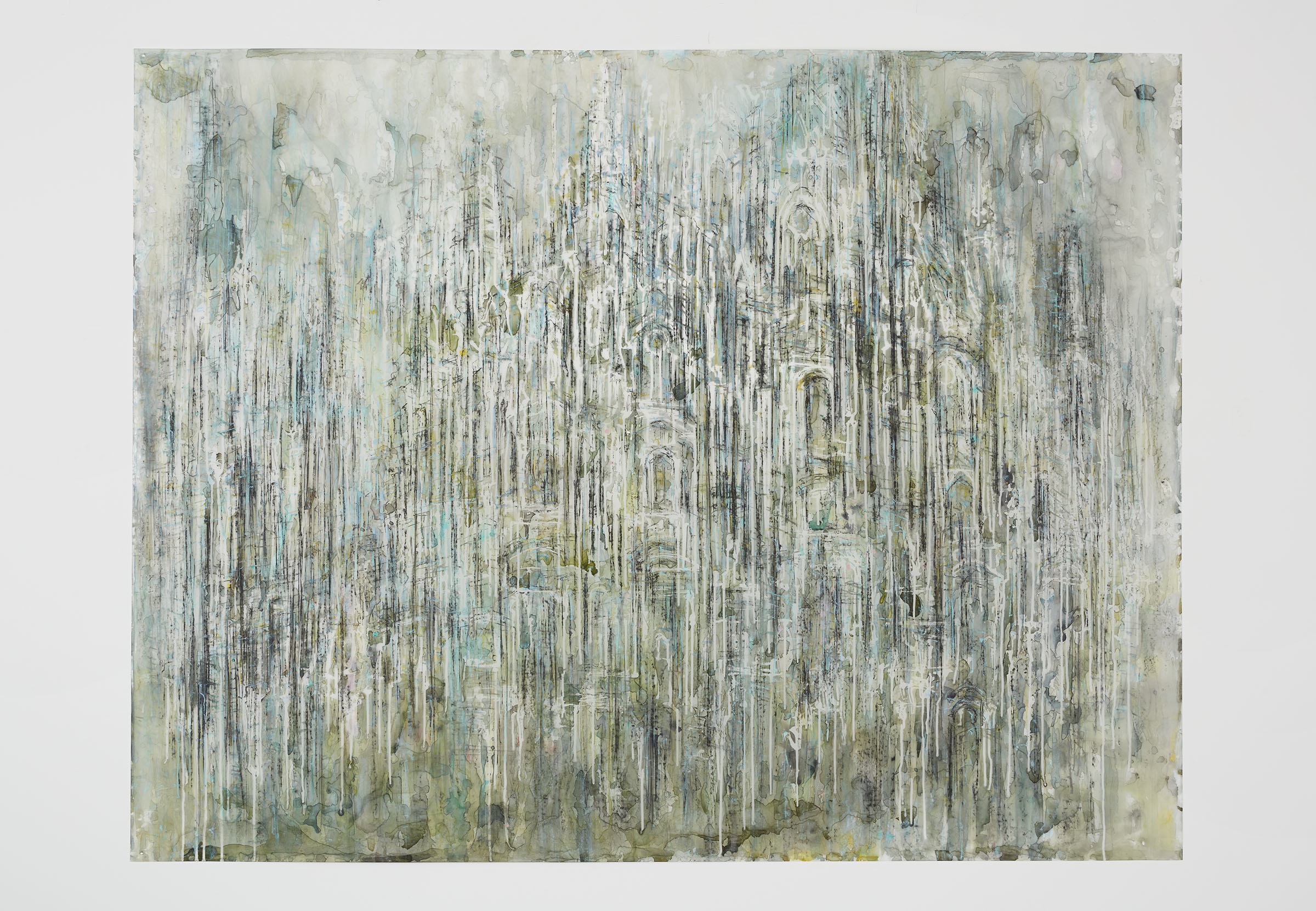 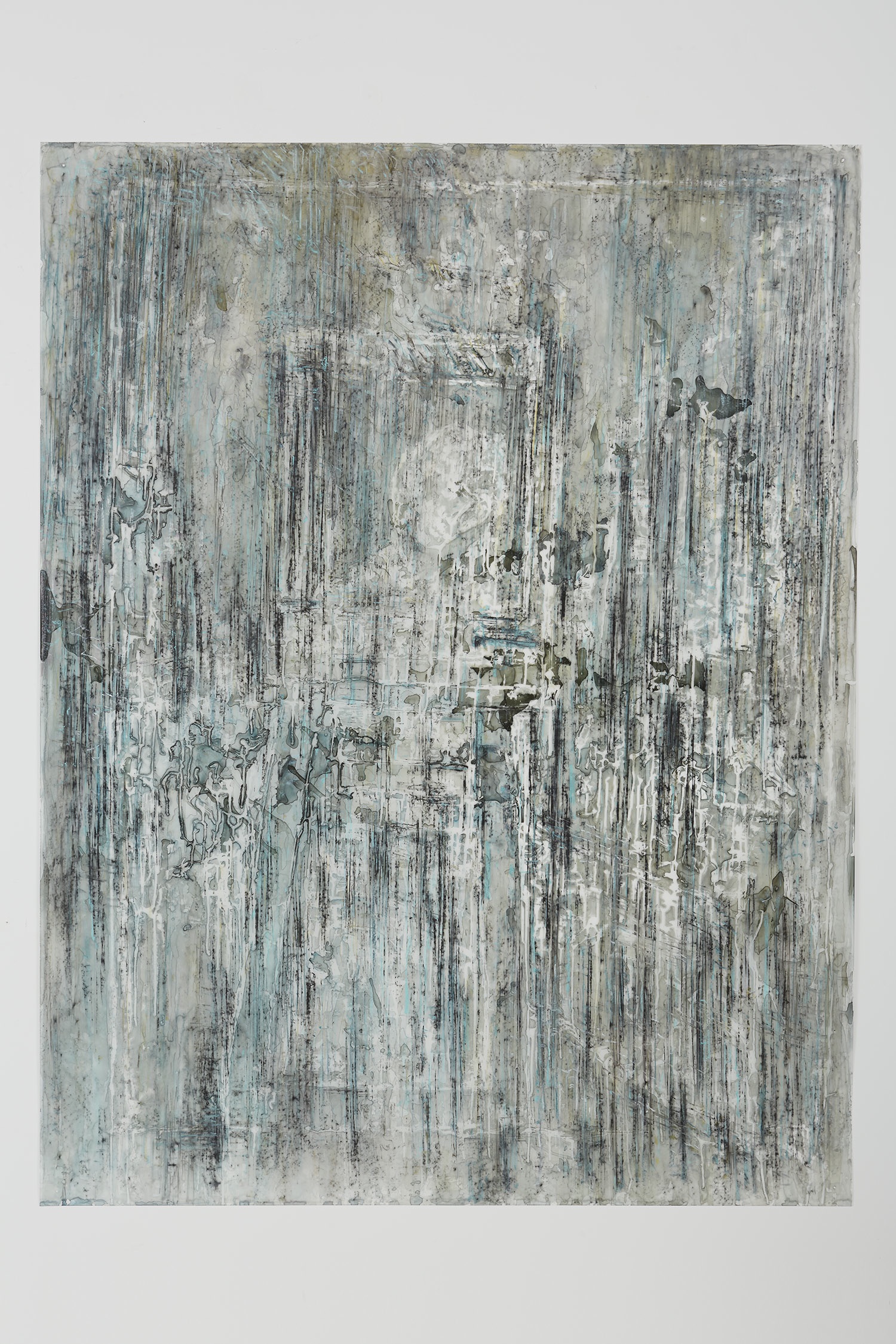 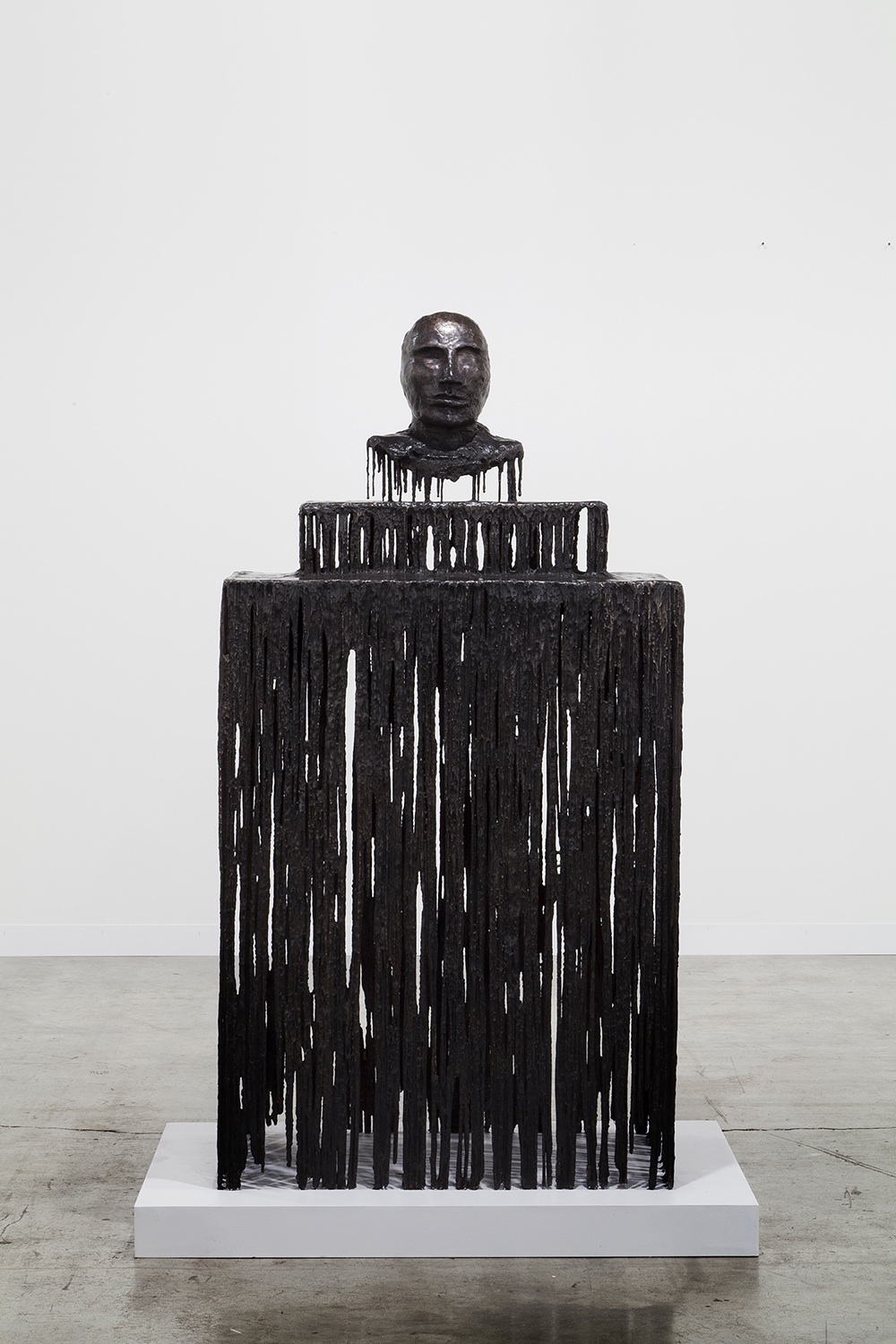 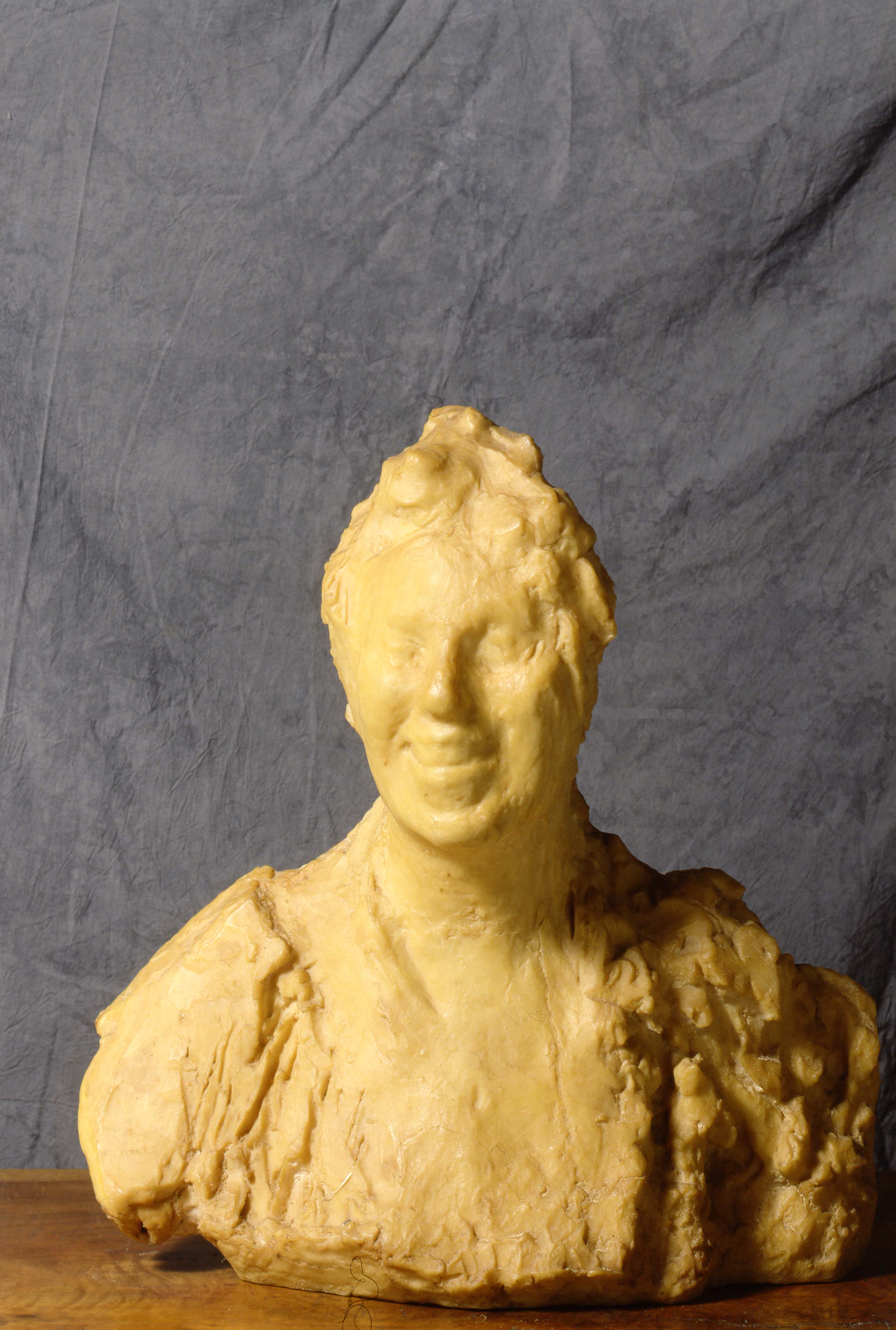