Currently on view at The Musée d’Art moderne de la Ville de Paris is a exhibition devoted to Danh Vō, an artist who was born in Vietnam and raised in Denmark. His work and the pieces in this show are highly political and explore liberal societies and the power games and rules that underlie them and the fragile nature of the nation-state idea. Centralized by values expressed through the material, economic, or symbolic, Vō’s practice illuminates the complexity of the relationship between peoples in the context of post-colonial society.

The artwork in Go Mo Ni Ma Da include his copper fragments from a reproduction of the Statue of Liberty, together with photographs taken by Auguste Bartholdi in Egypt. It also includes three chandeliers, which reference the ballroom of the Hotel Majestic, where the Paris Peace Accords between the United States and Vietnam were signed. Other works allude to the Paris Foreign Missions Society, a body of Catholic missionary priests functioning in Asia since the 17th century, and its relationship with Vietnam, and Robert S. McNamara, the former American Secretary of Defense, whom the New York Times eulogized in 2009 as the failed architect of the Vietnam War. If you find yourself in The City of Light, this is one show that is highly worth your time.

All images are by © Pierre Antoine and via Musée d’Art moderne de la Ville de Paris. 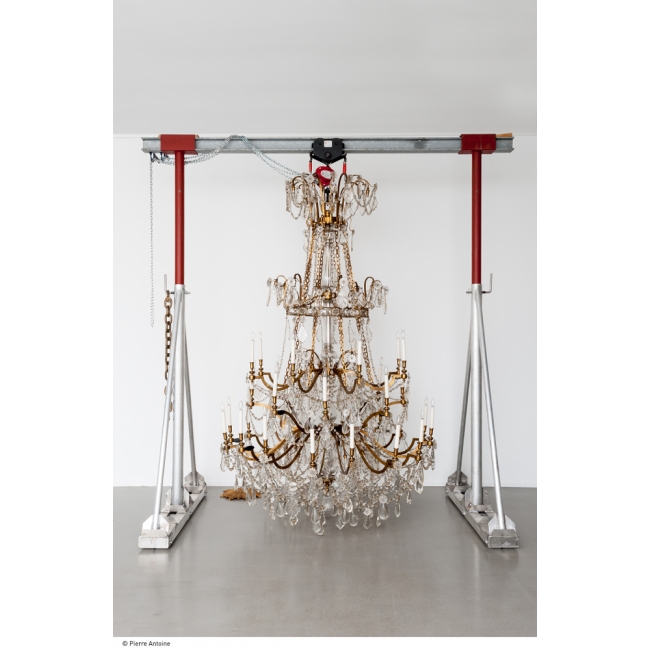 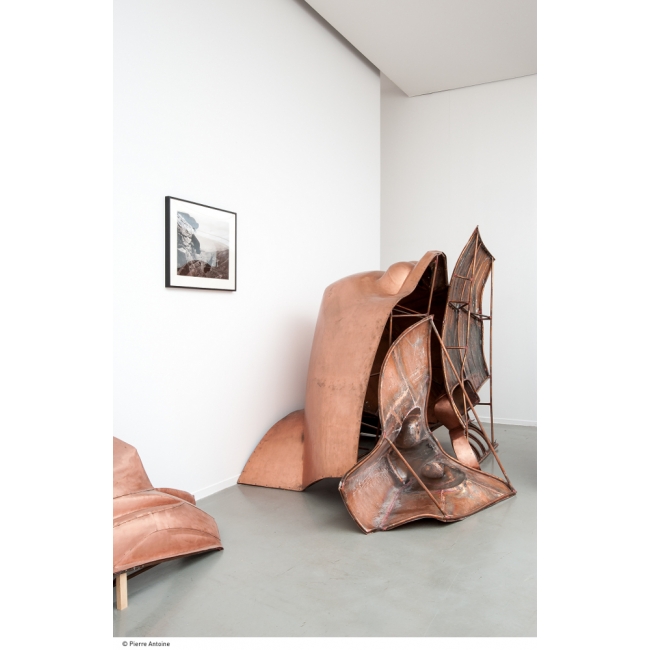 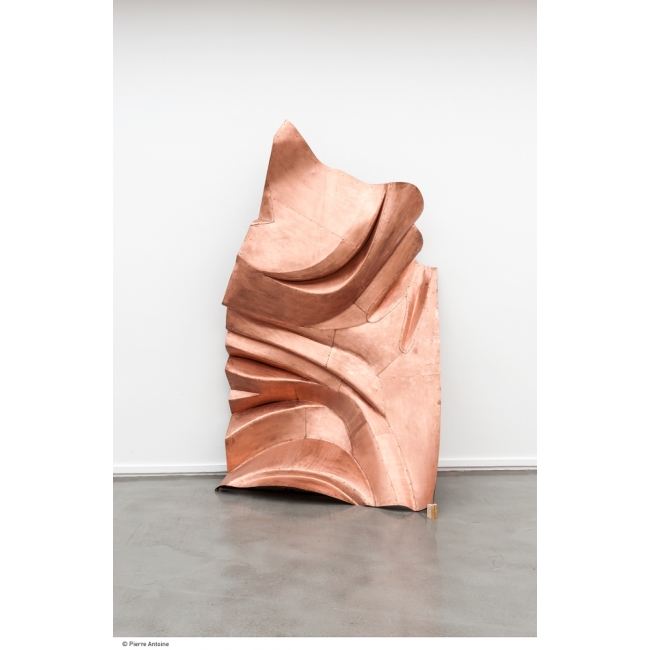 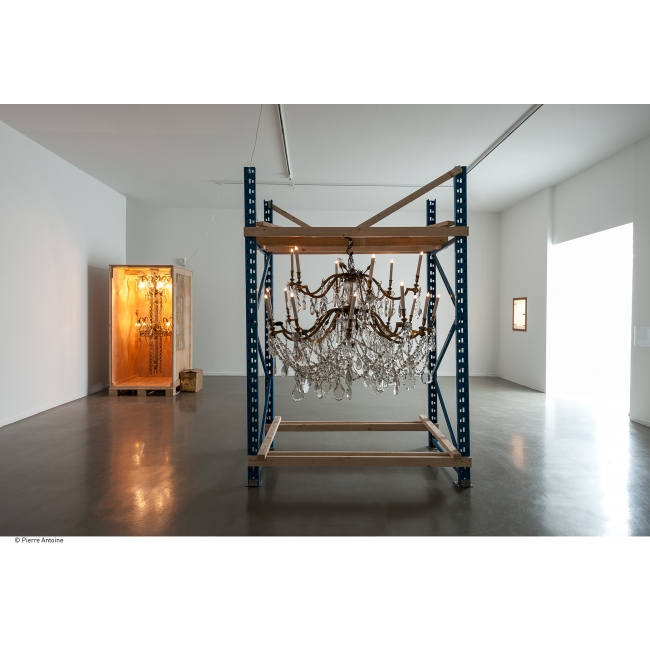 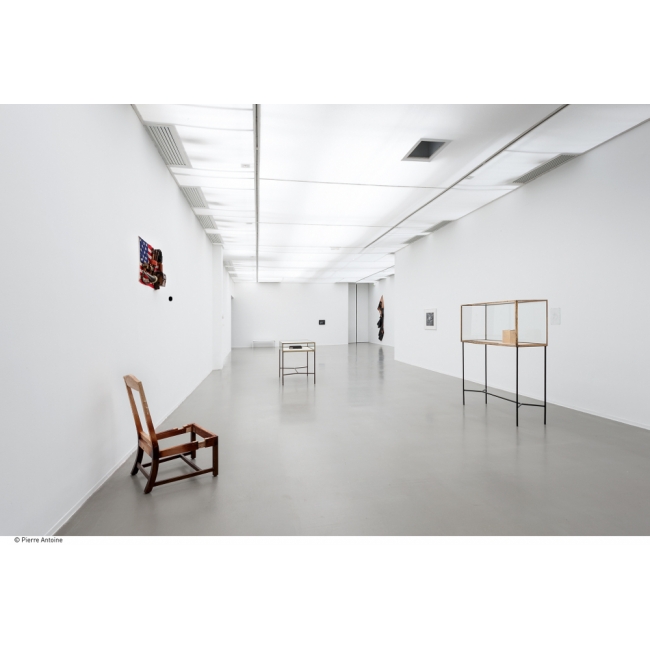