New York artist Dan Colen debuted a new show in the Lower East Side at Oko Gallery. Entitled The Spirits That I called, this select body of work is a juxtaposition with that of a 19th century kindred spirit. Kind of an exploration of the ways which fantasy, theatrics and a deliberate challenge to high culture standards have preoccupied artists across the span of time. Colen painted two of what he dubbed “Miracle Paintings” inspired by a classic  Disney movie Fantasia. At the center he placed an archetypal Fairy Painting by John Anster Fitzgerald titled Titania and Bottom: A Scene from a Midsummer-Night’s Dream to provide a contrast to these two “magical” paintings. Colen’s placement of this painting that was created over century ago is to further illustrate how this classic concept of fantasy and it’s prominent role in the arts of previous eras, similar to contemporary times. 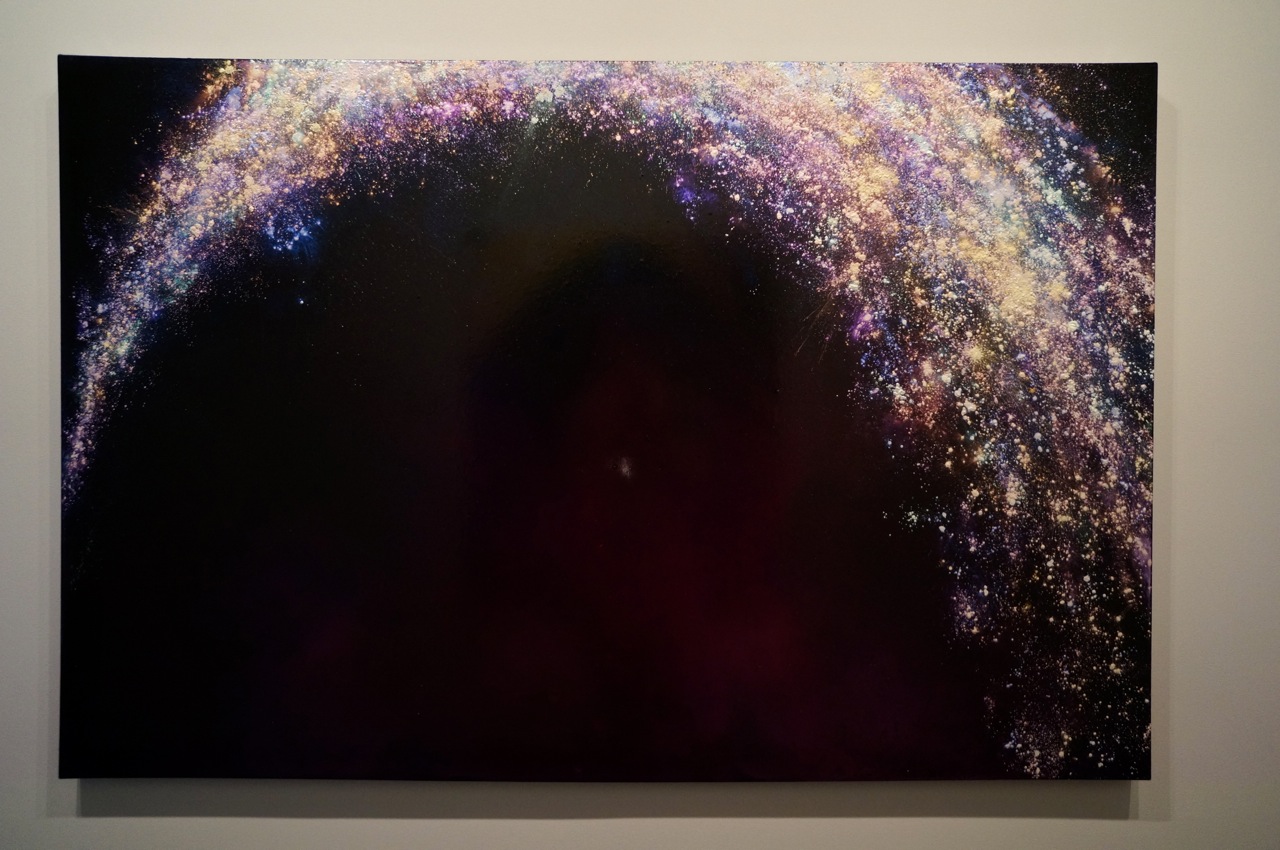 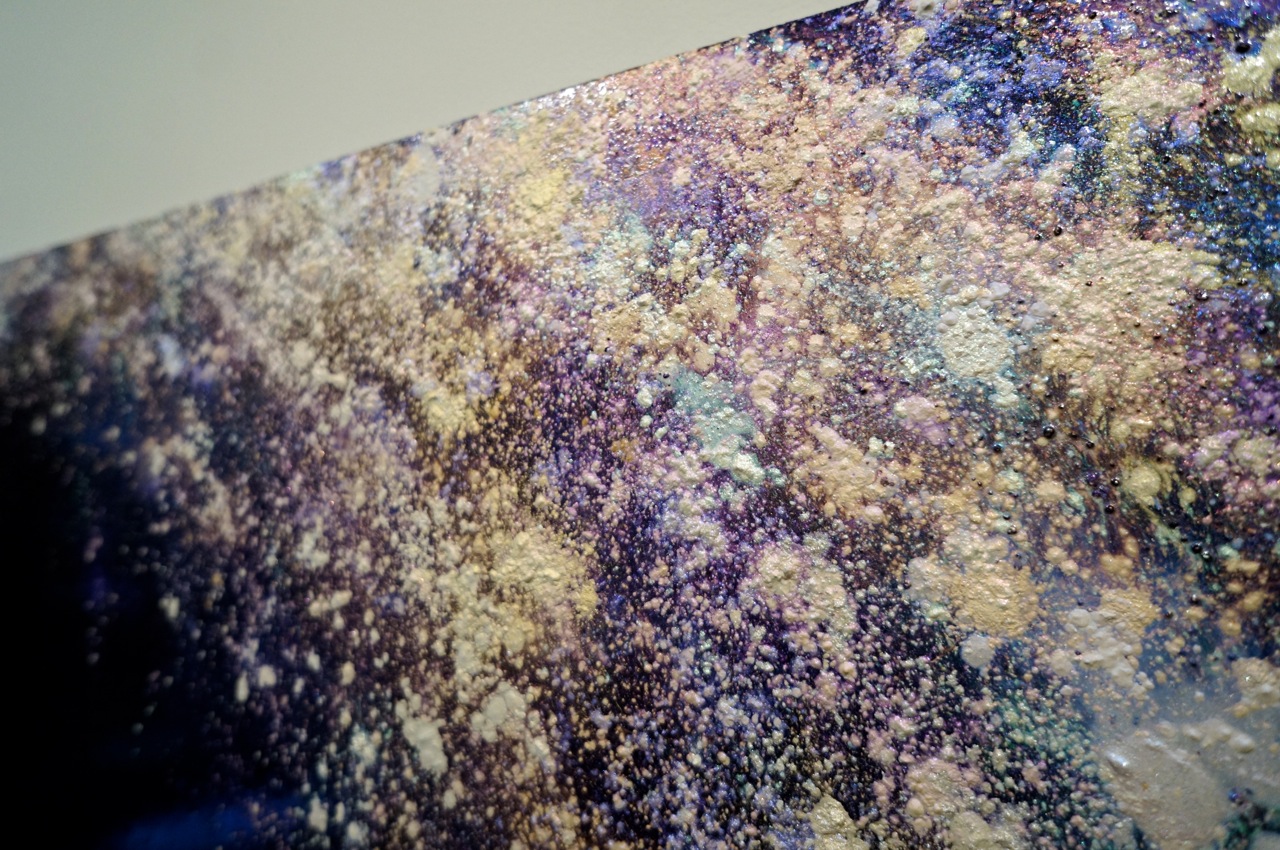 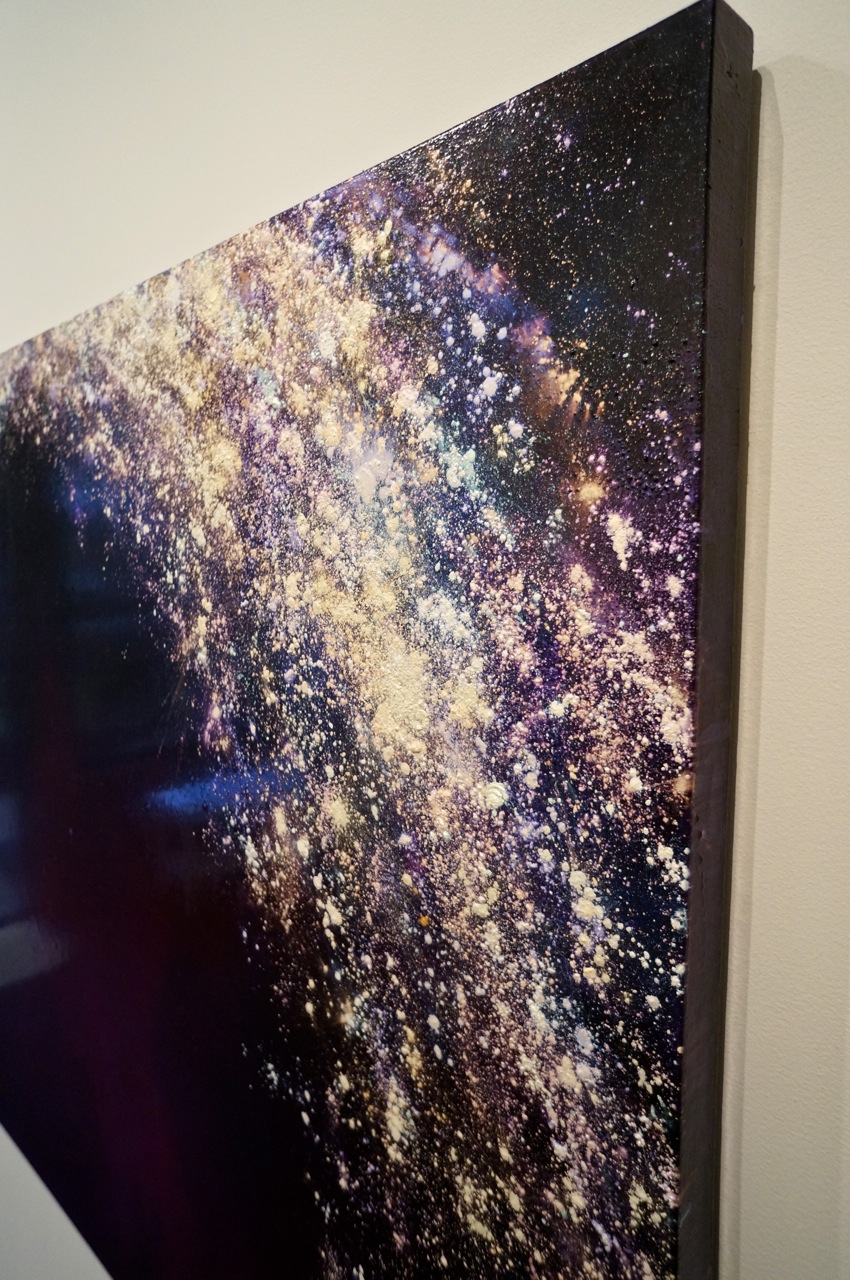 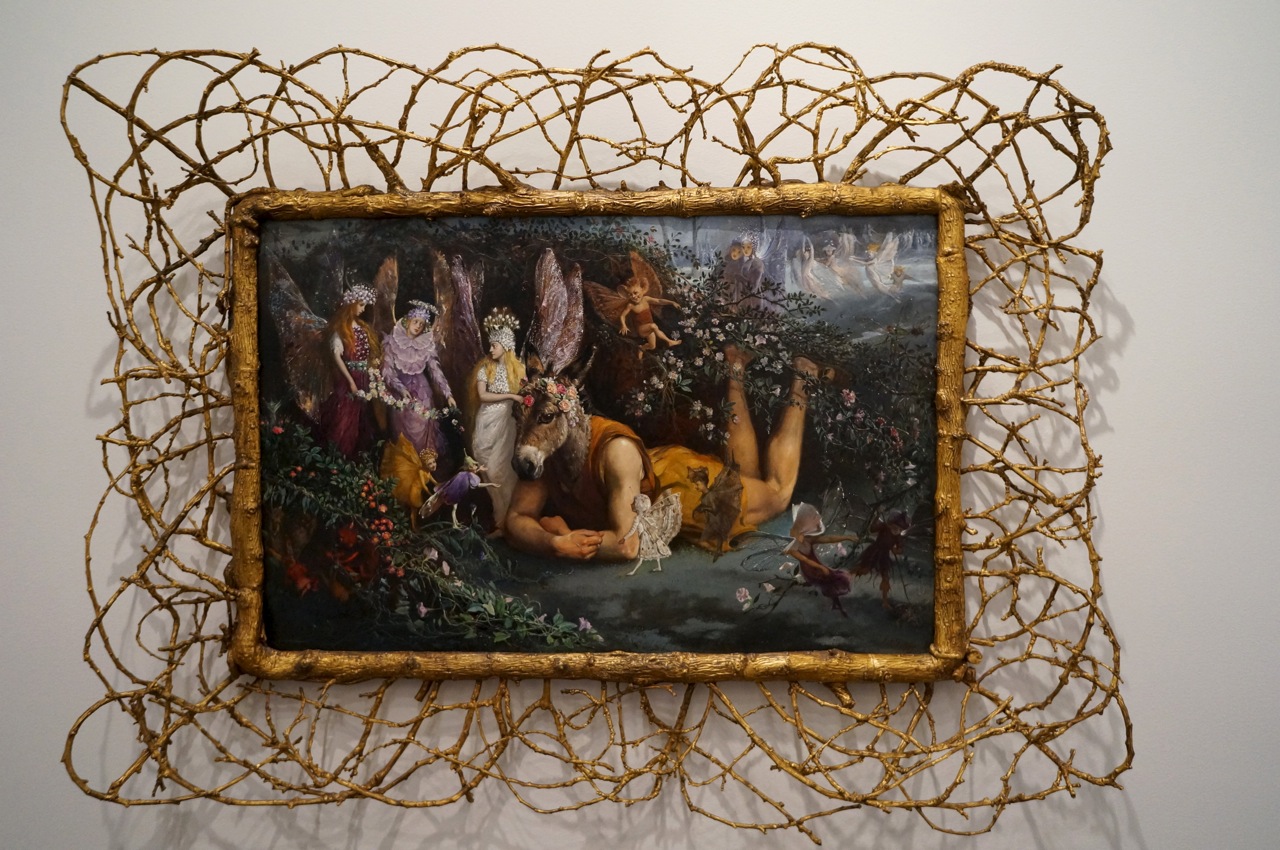 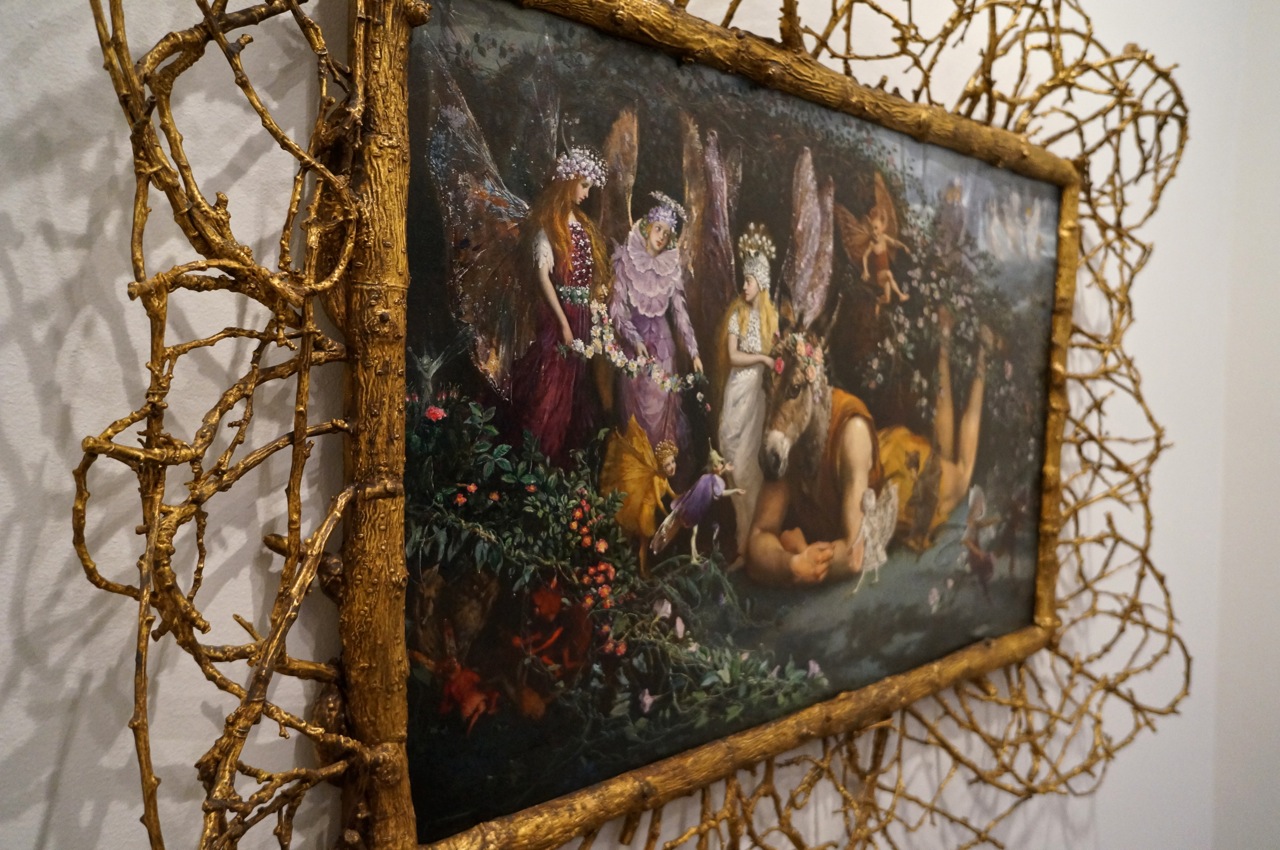 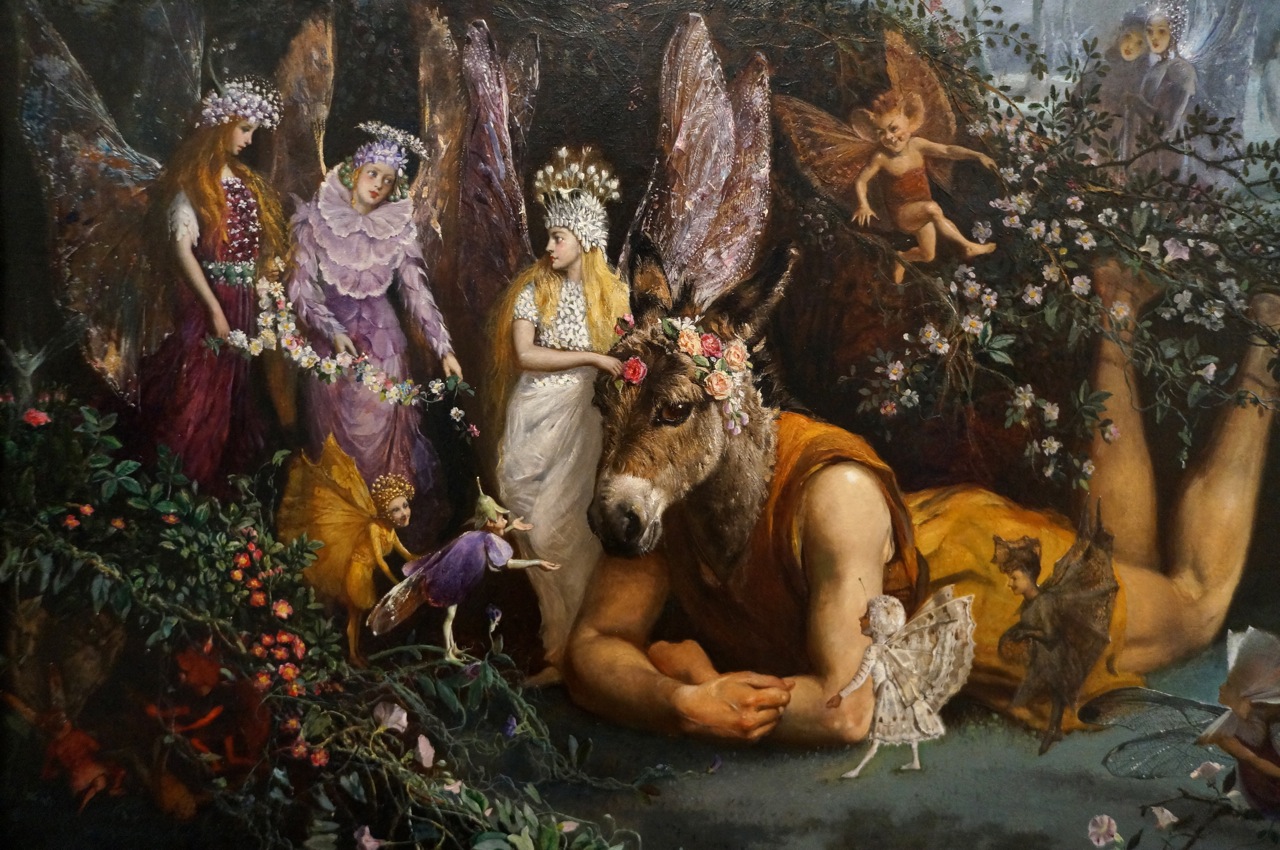 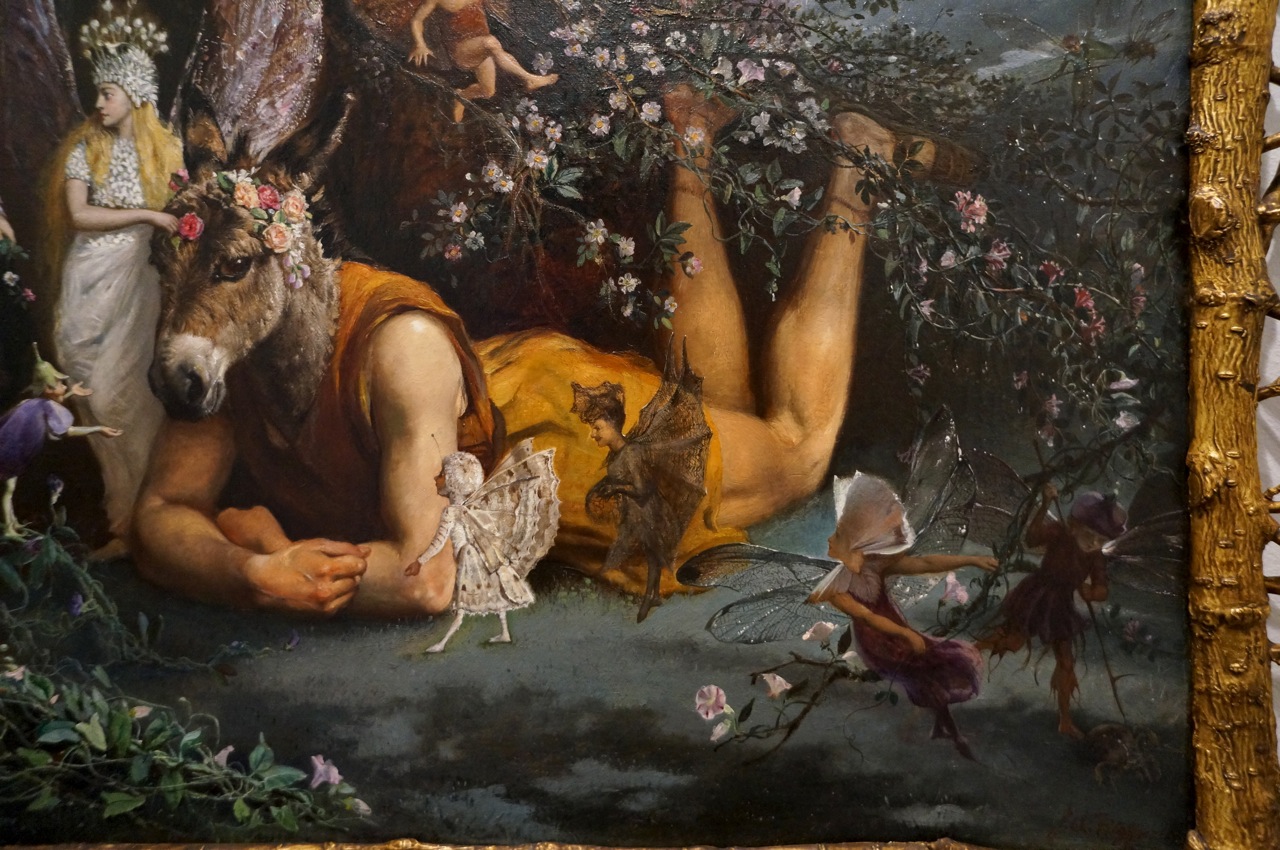 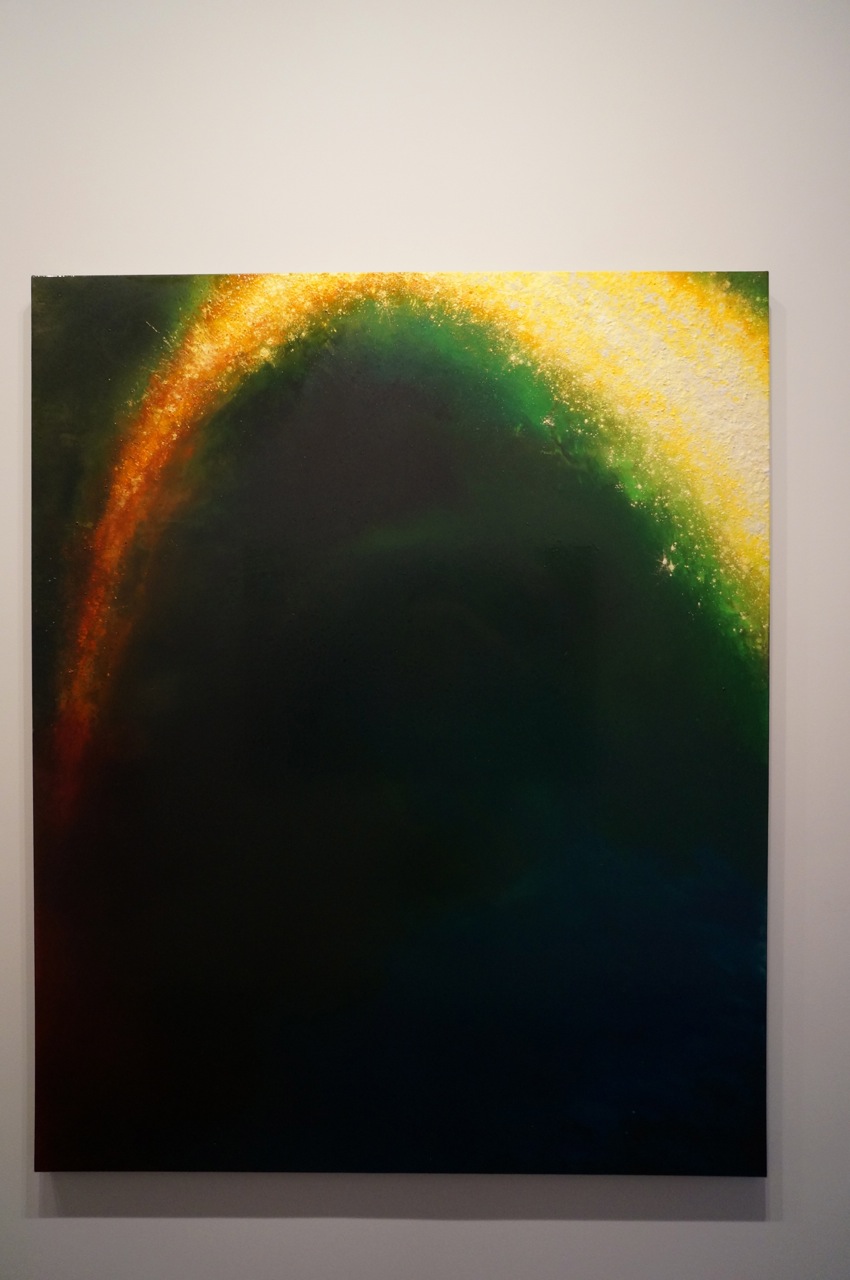