Galerie Patricia Dorfmann recently opened Mark Jenkins’ (interviewed) first solo show in Paris, introducing his newest body of work titled The Studio. Ten years since this science graduate first started experimenting with packaging tape and discovering its potential as a sculpting material, he has recreated a studio with his life-like figures simulating different situations and periods of a creative process. Famous for his street installations which often expose social problems such as violence, insecurity, consumption, environmental concerns, depression, as well as inducing the feelings of amusement, intrigue, shock or anxiety, the artist proved once again he is as comfortable in gallery space.

Unlike other street artists who try to bring the energy and chaos of the streets into a gallery space, Jenkins is more focused on domesticating that chaos in a new environment and getting the same level of irony, humor, and even shock. While his public work is focused on questioning the surroundings, its accepted realities, norms and conventions, and the emotions induced through interaction with common observers, his gallery work doesn’t depend on its surroundings and is created to work in any space. Both limited and challenged by the unique medium that he is using, the American street artist is constantly improving and mastering his skills and technique. From the pile of clear baby sculptures, through different phases of an artist “working” on a canvas piece, to unconventional faceless hooded busts, the exhibition is a great showcase of Jenkins’ most recognizable works. The show is on view until 20th of July, so make sure you check it out if you’re in the area. 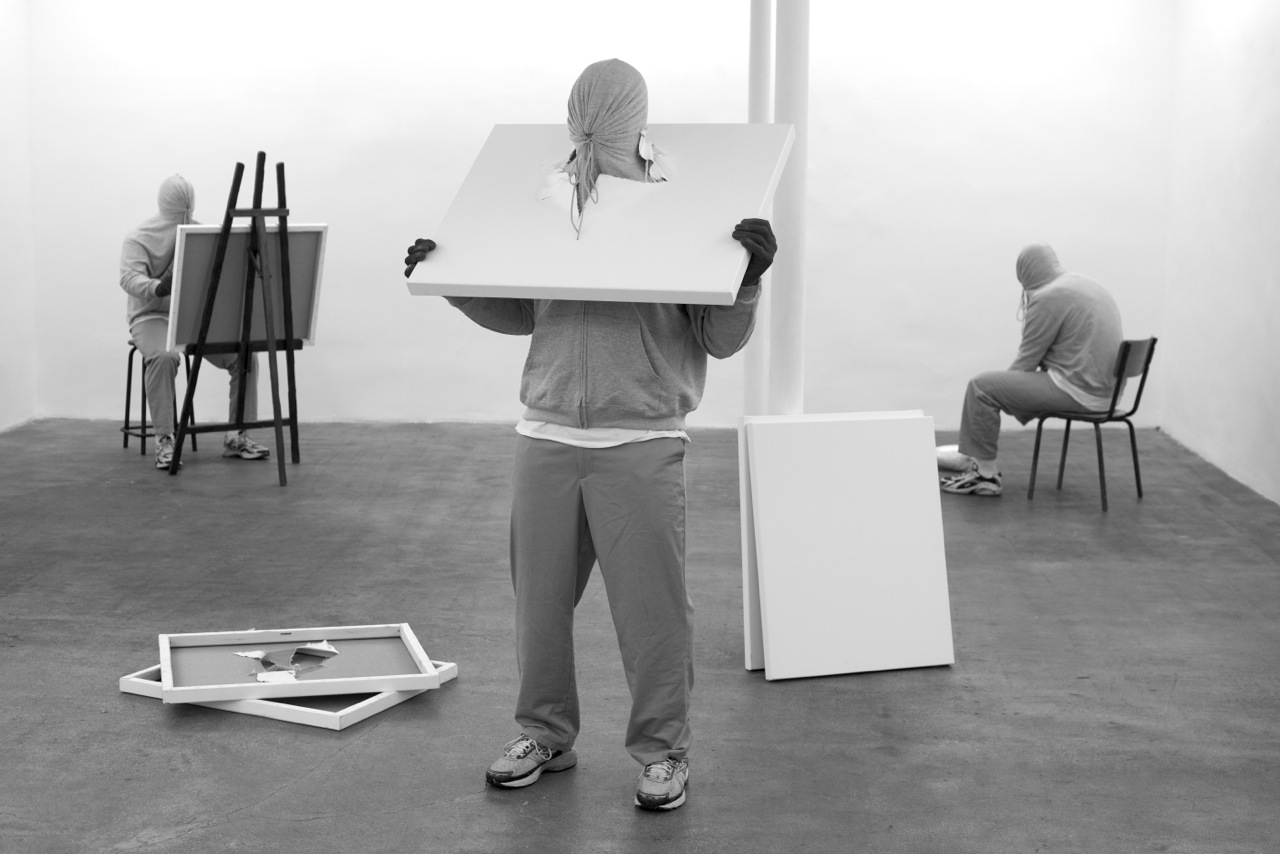 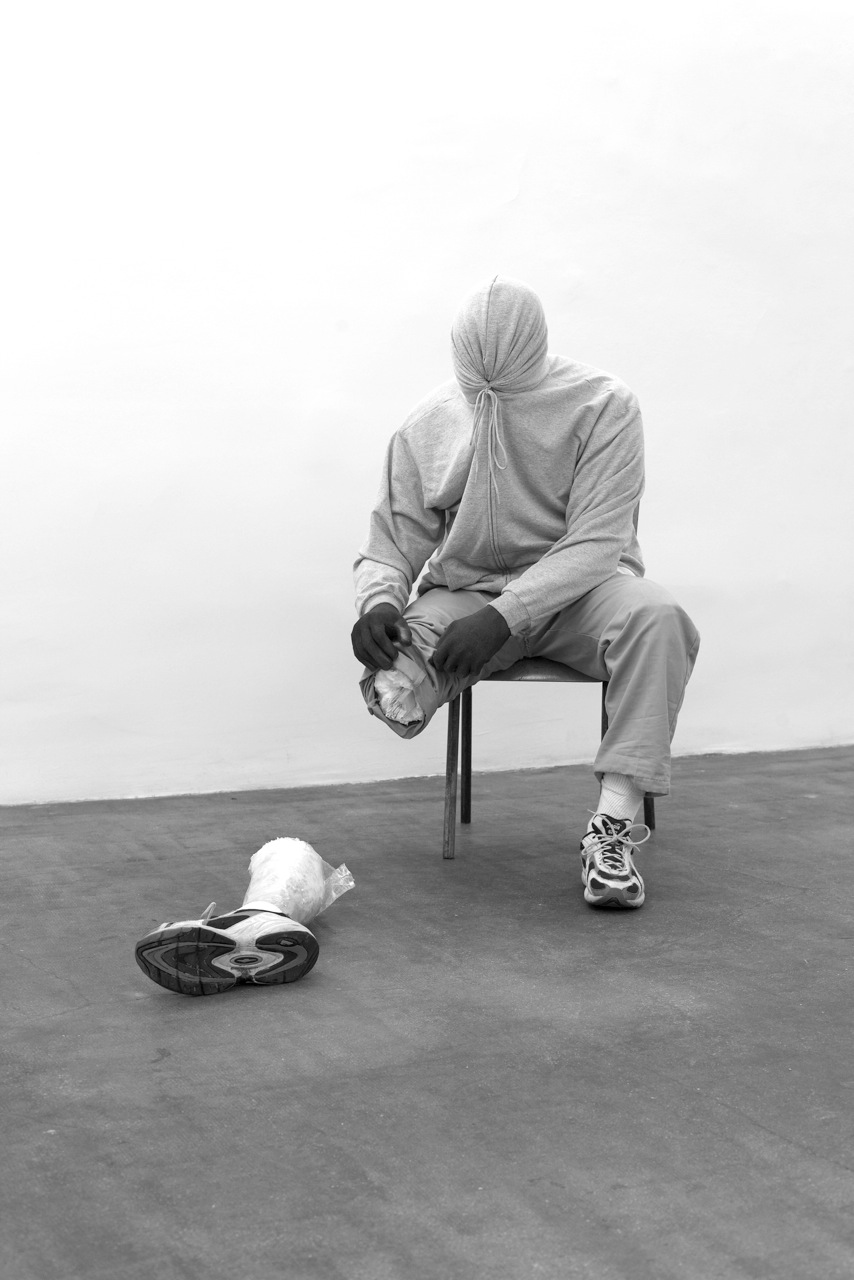 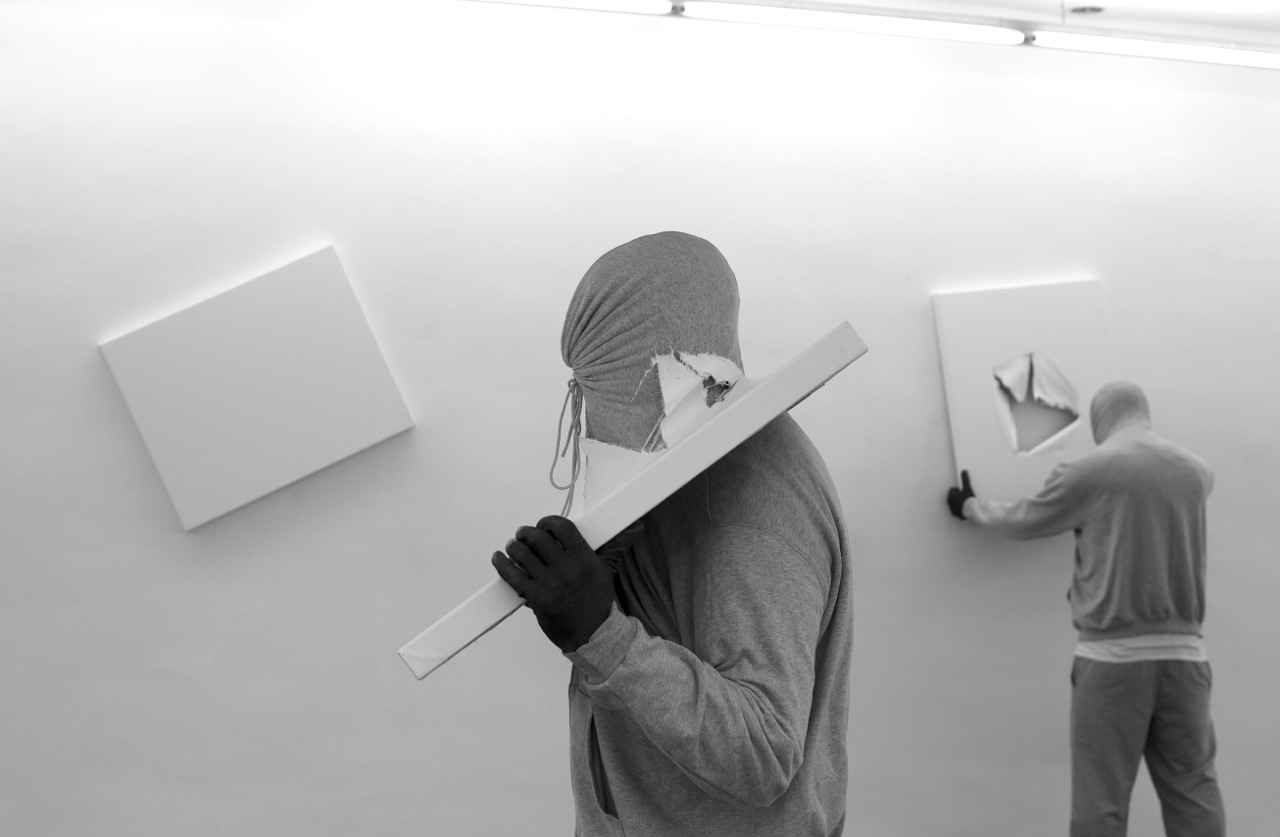 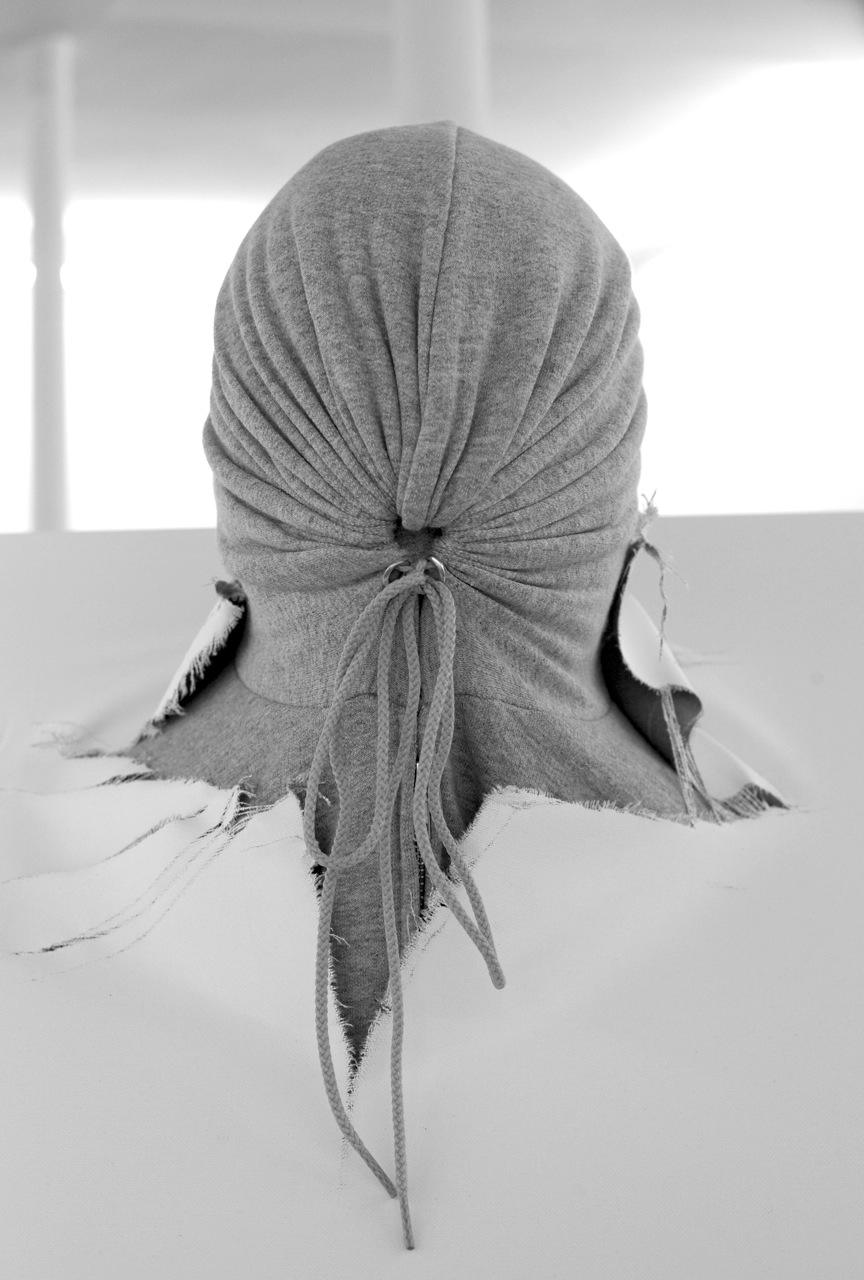 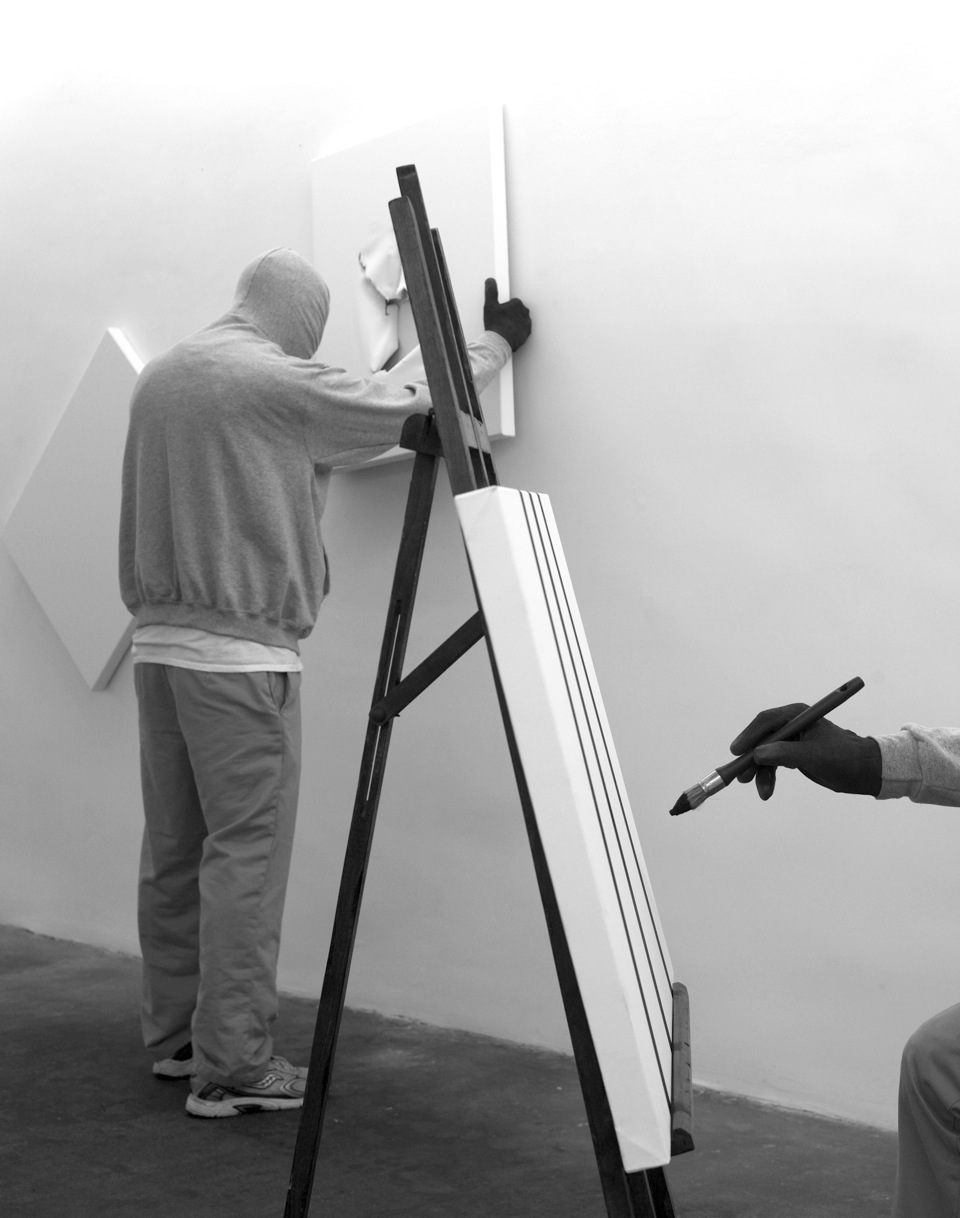 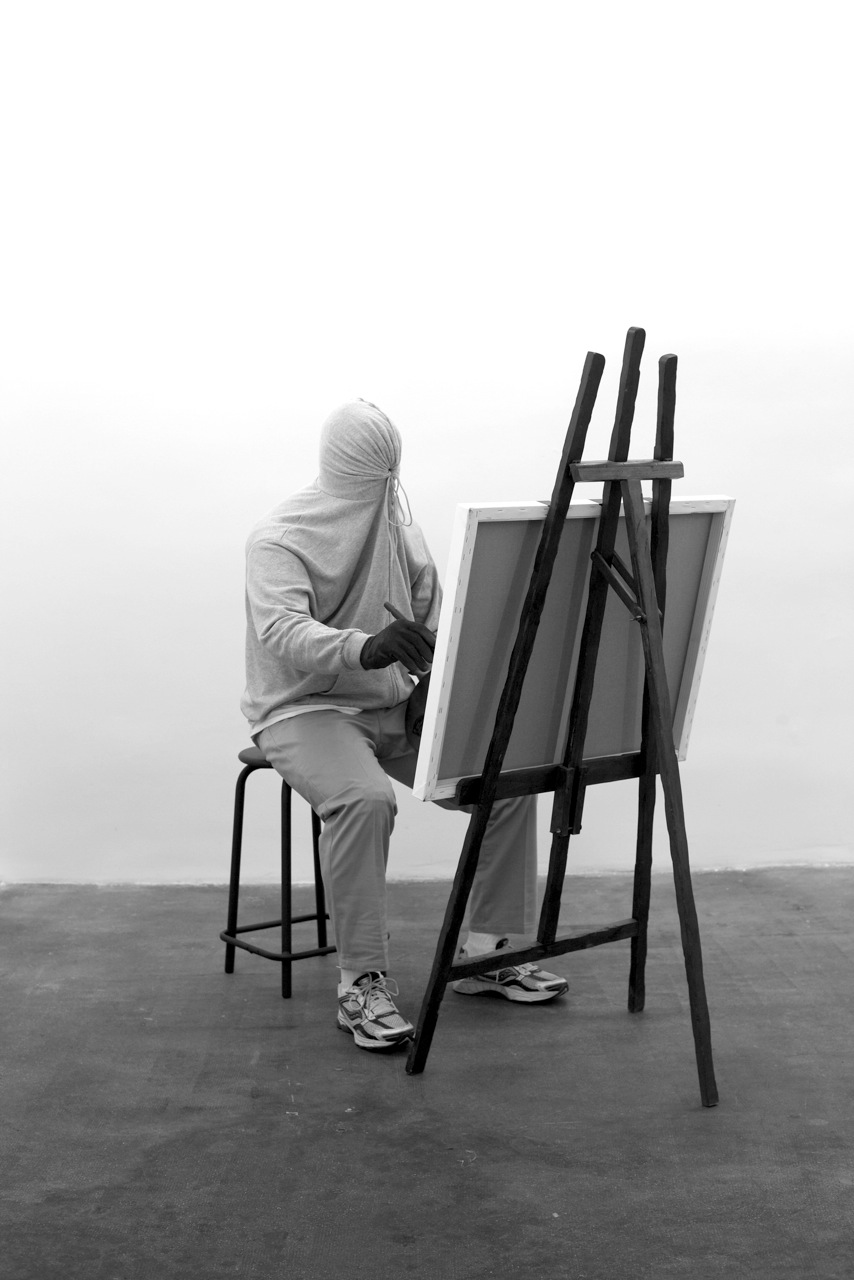 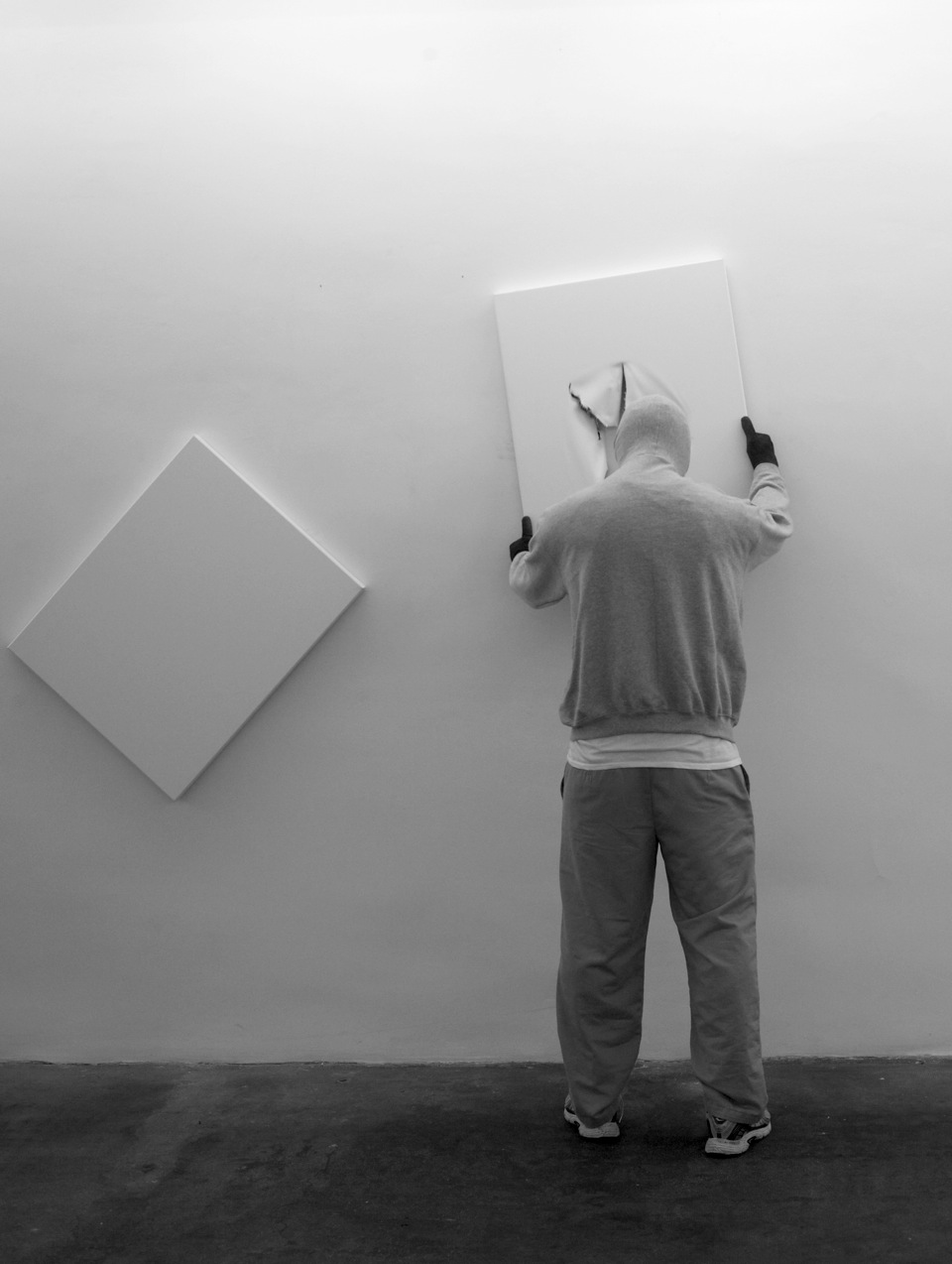 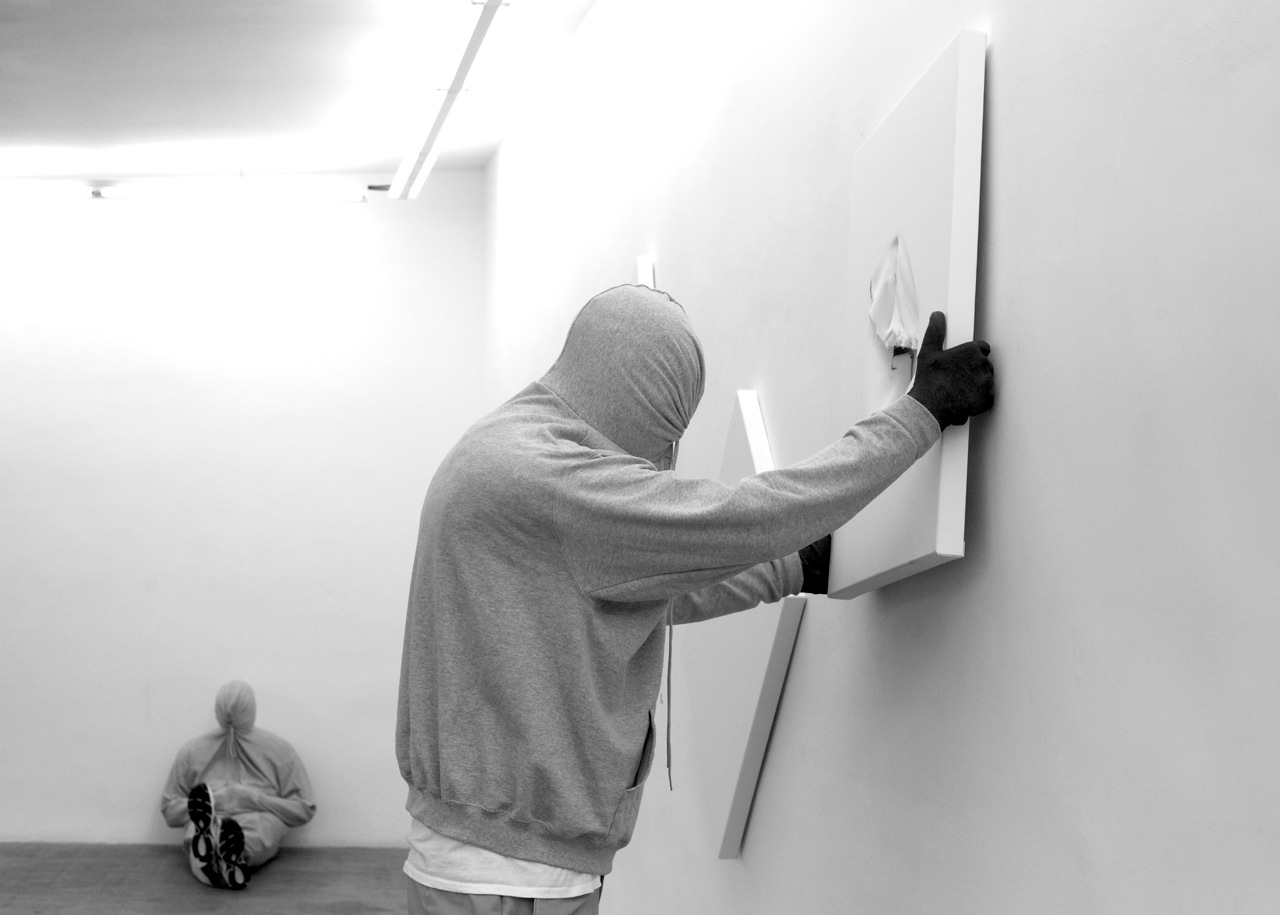