One of the NYC’s hip-hop legends, Doze Green, recently opened his first solo exhibition in Paris on the 6th of July at the OpenSpace Gallery. After showing his work in United States, Japan, Europe, and Australia, the artist finally got to introduce his work to art lovers in the “City of Lights with a simply titled debut show – New Works.

Recognizable for his unique line work that has roots in his early graffiti from the 80s, Doze presented his art through a series of canvas and works on wooden panels, using mixture of acrylics, spray paint and silkscreen. His unique style of fragmented, incomplete figures that form tribal, almost mythical looking imagery, are inspired by Cubism as well as his Afro-Caribbean roots. But also, they are result of the strong energy of the street and hip-hop culture that he’s been connected to since the days he was part of the legendary Rock Steady Crew.

Fans of his work will probably notice that this body of work is step forward for the artist. The pieces have all the signature elements he is recognized and respected for, but executed and put together with a perfect balance of line work, color, chaos and order, and the abstract and physical. Over the years his style evolved to the point where some of the new paintings even lost his intuitive, calligraphy-inspired line work. This is “replaced” by a fresh use of colors and gradients, creating a whole new playground for his graffiti aesthetic, energy and motion. \

Along with exhibiting 11 new paintings, the artist introduced his latest edition works, as well as the very limited screenprint titled Just Us 4 Us. The show is on view until 31st of July, so make sure you include it on your itinerary if you’re visiting the French capital. 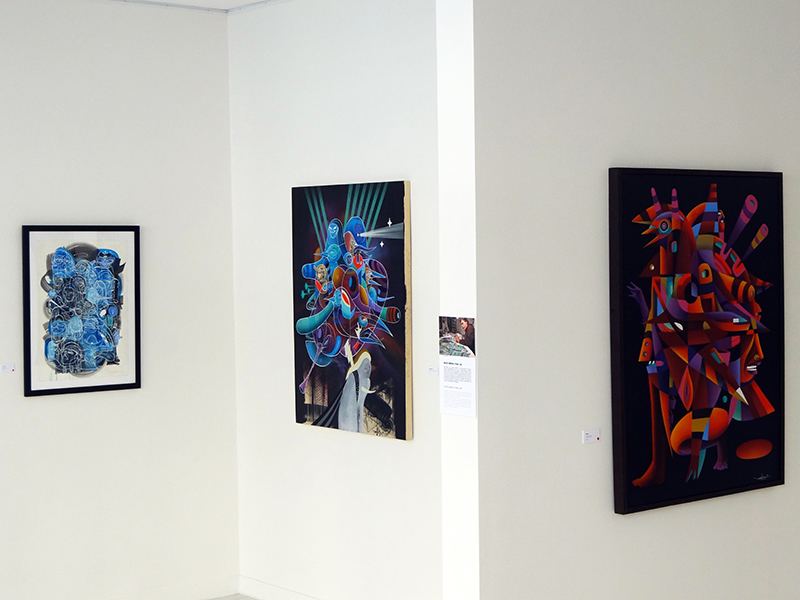 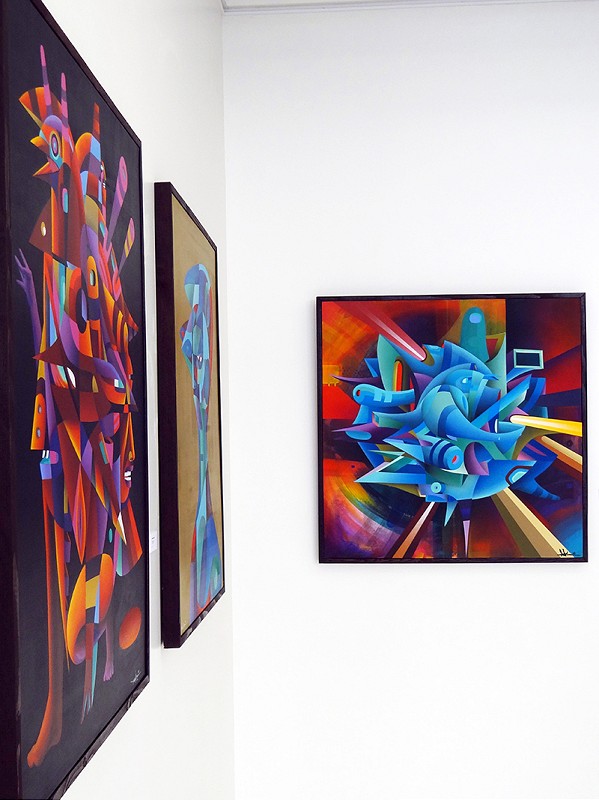 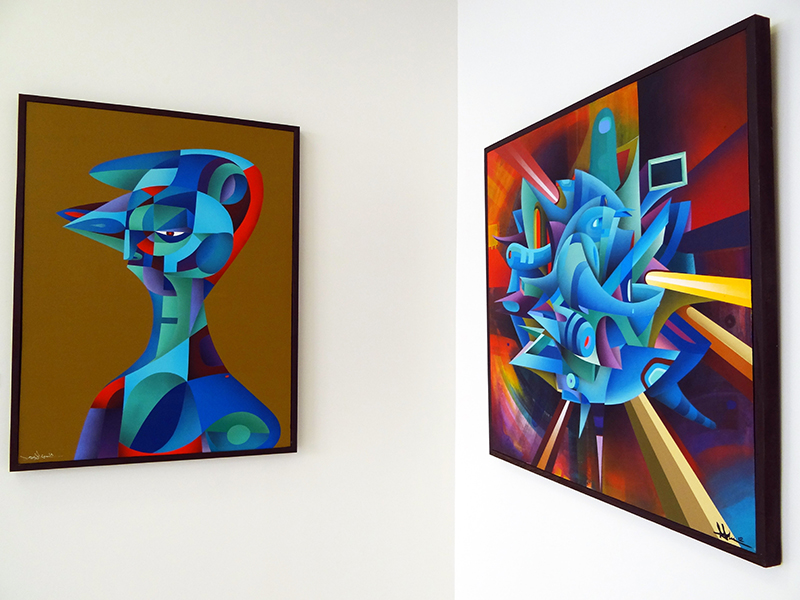 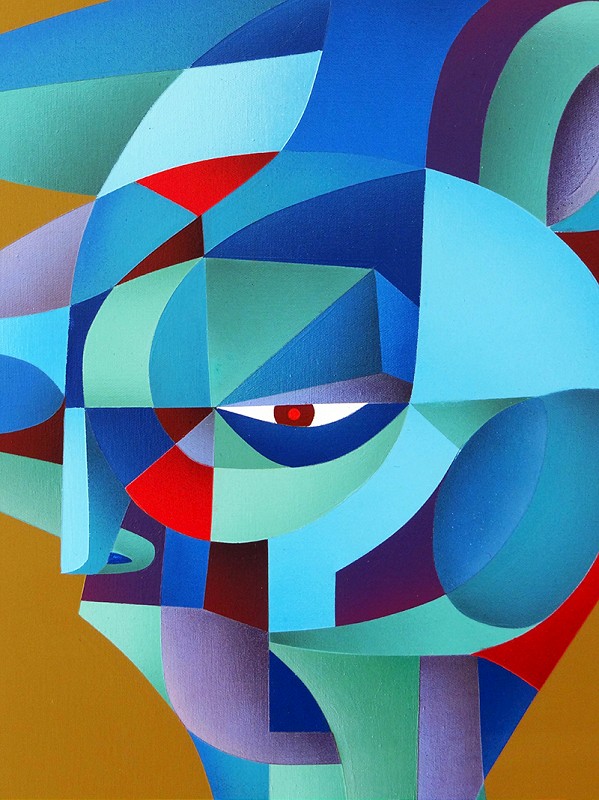 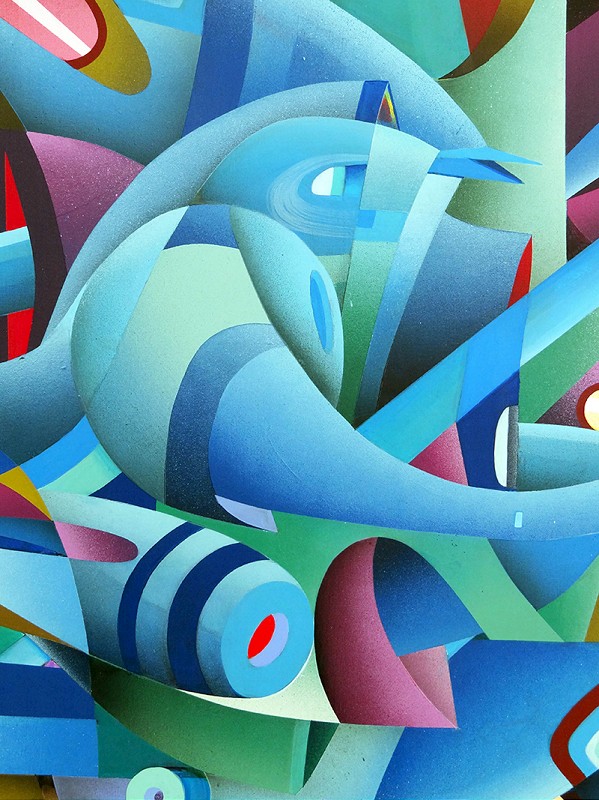 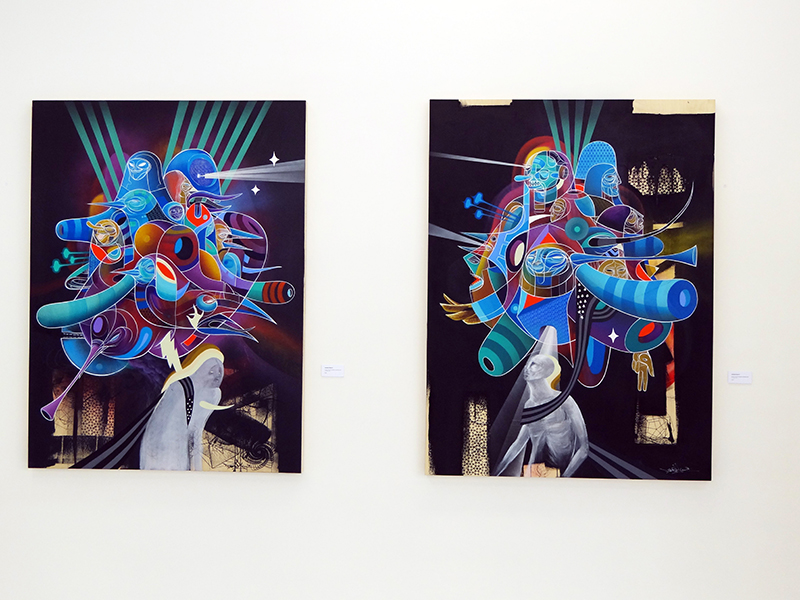 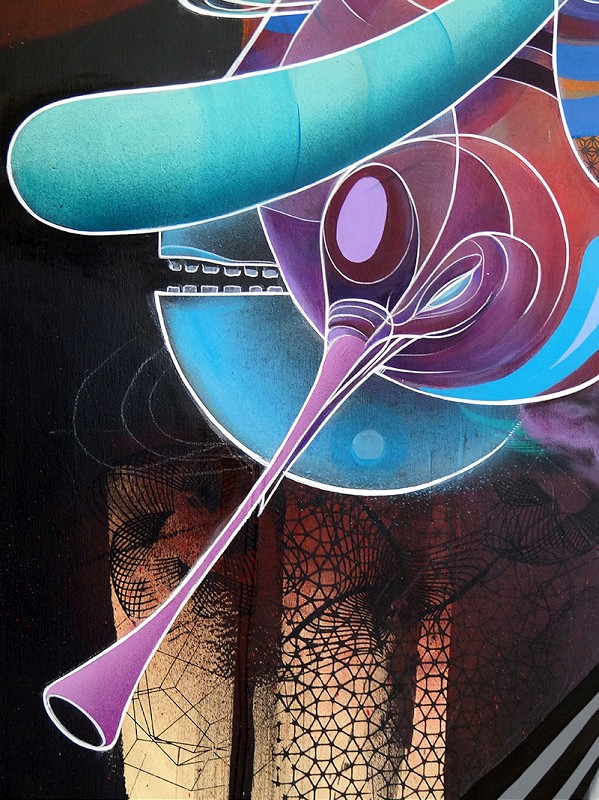 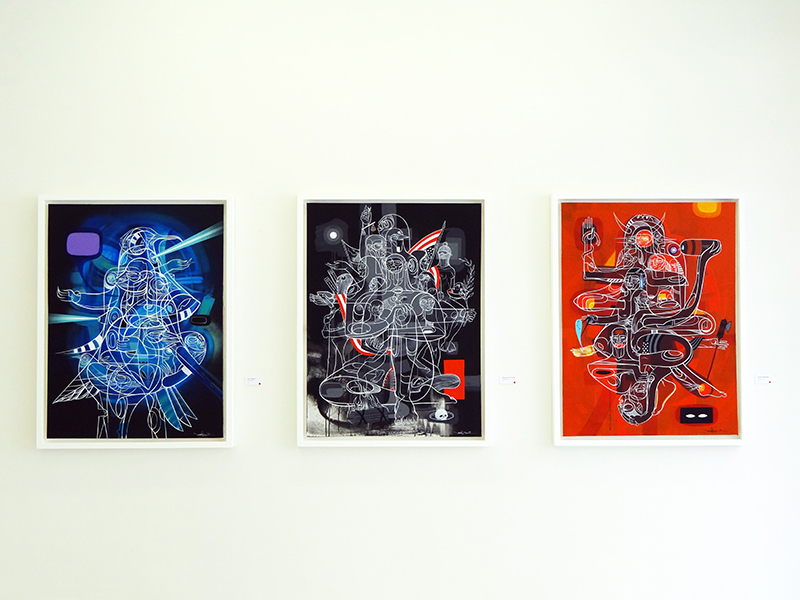