On August 23rd, the Inner State Gallery in Detroit will be hosting a solo show from Askew entitled Entropy. Presented by 1xRUN, the new exhibition from New Zealand’s best will feature a series of portraits based on his experiences visiting the Motor City and the desolate cityscape he observed. He states: “Detroit started this whole train of thought during my first visit in 2009. I think the metaphor of Entropy is throughout the world but extends to Detroit as well. The Entropy in Detroit’s case was human expanse and industry. This work is optimistic though, like Detroit. It’s about new beginnings.” 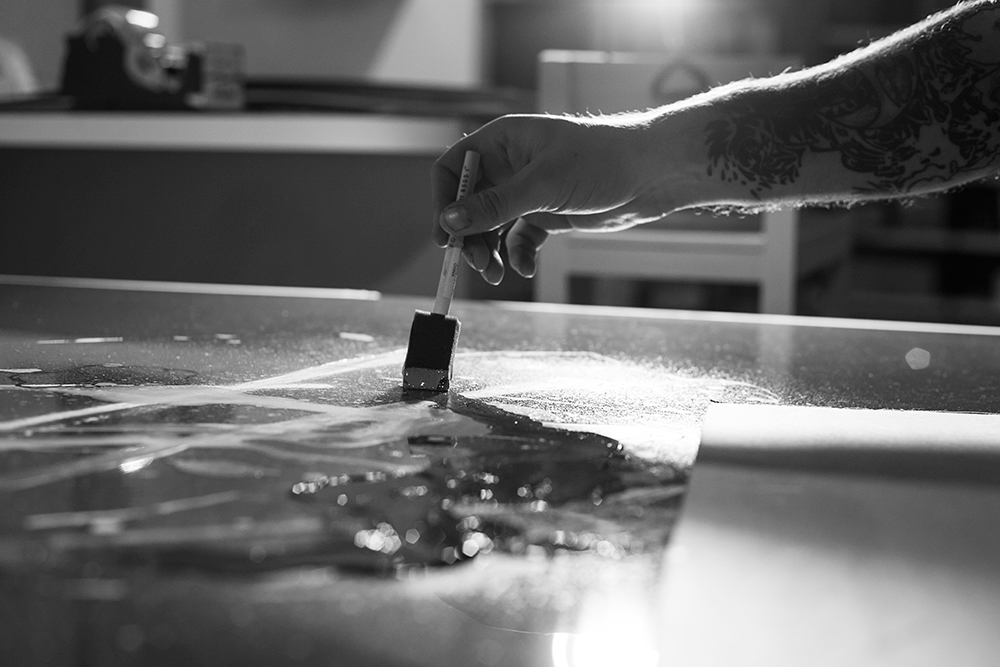 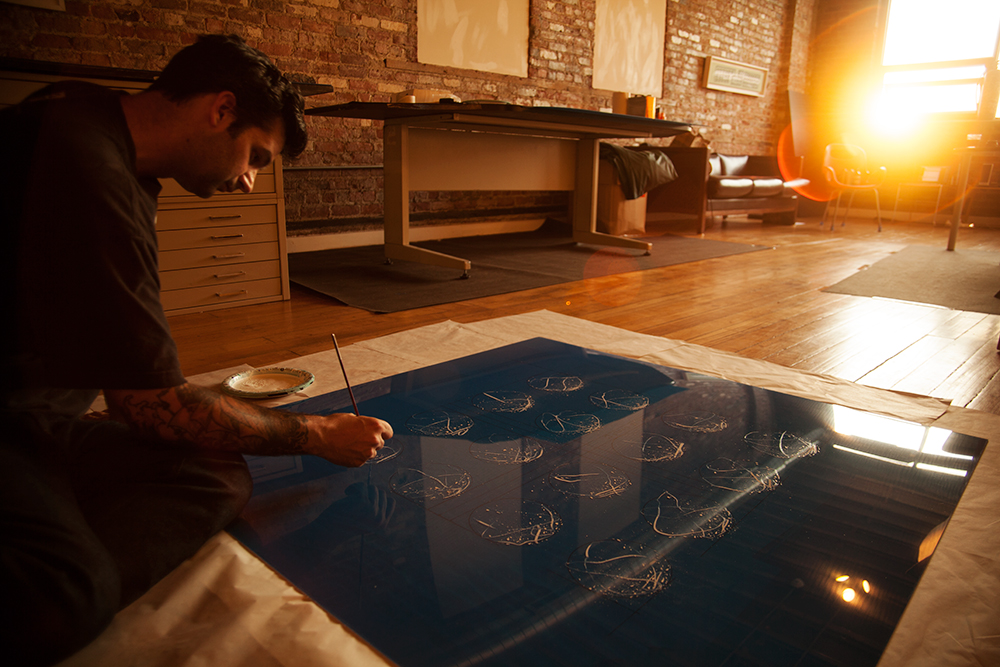 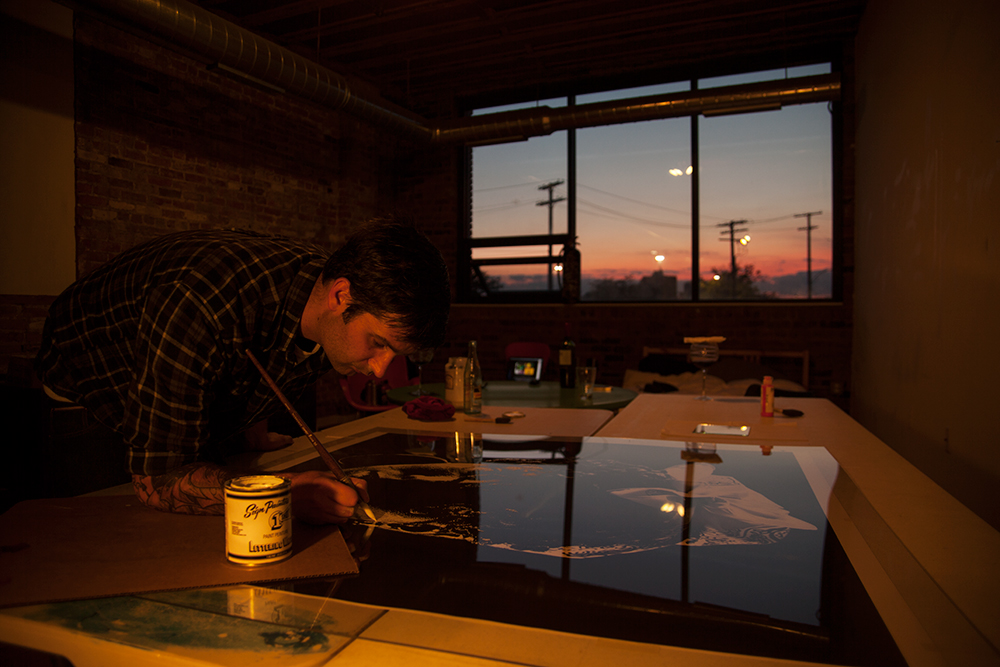 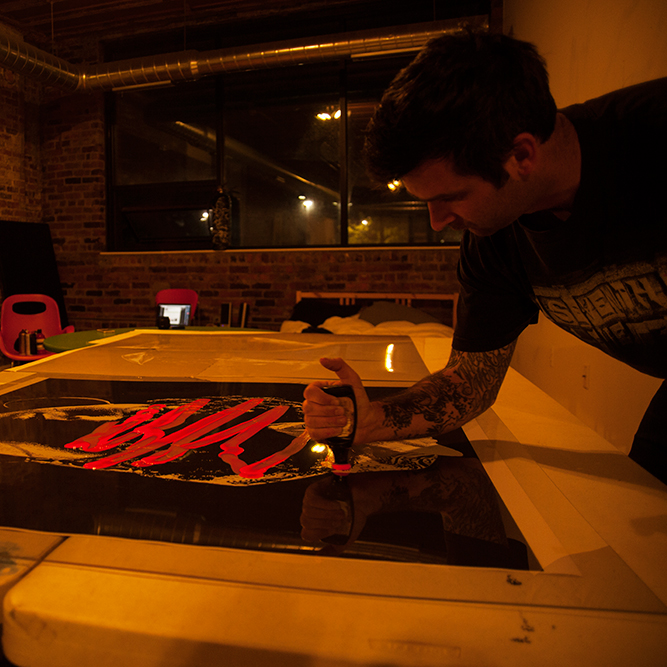 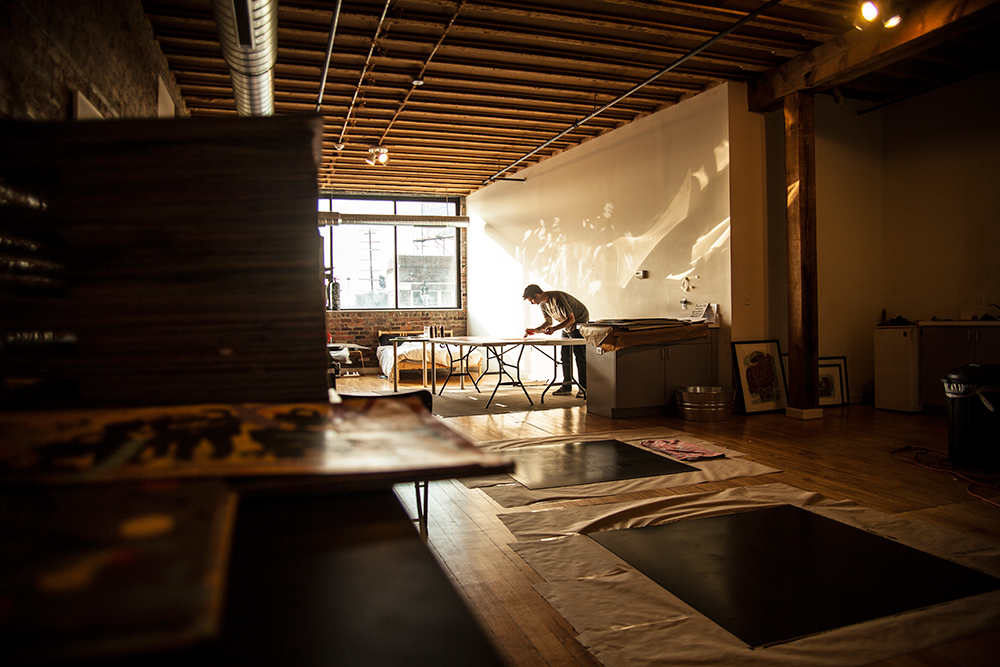