After word leaked that Jeffrey Deitch would be stepping down as the director of the LA MOCA, the art world has been watching to see what his plans were for the future. It sounds like first up will be a series of independent and curatorial projects in New York including a show he is involved with at the Leila Heller Gallery. Calligraffiti: 1984-2013 revisits the original exhibition curated by Deitch back in 1984, but with an expanded roster that juxtaposes the styles of mid-century abstract, graffiti, and calligraphic artists from the Middle East ranging from Jackson Pollock and Lee Krasner; Keith Haring and Rammellzee (seen above); and Ayad Alkadhi and eL Seed. For those interested, the opening is September 5th. 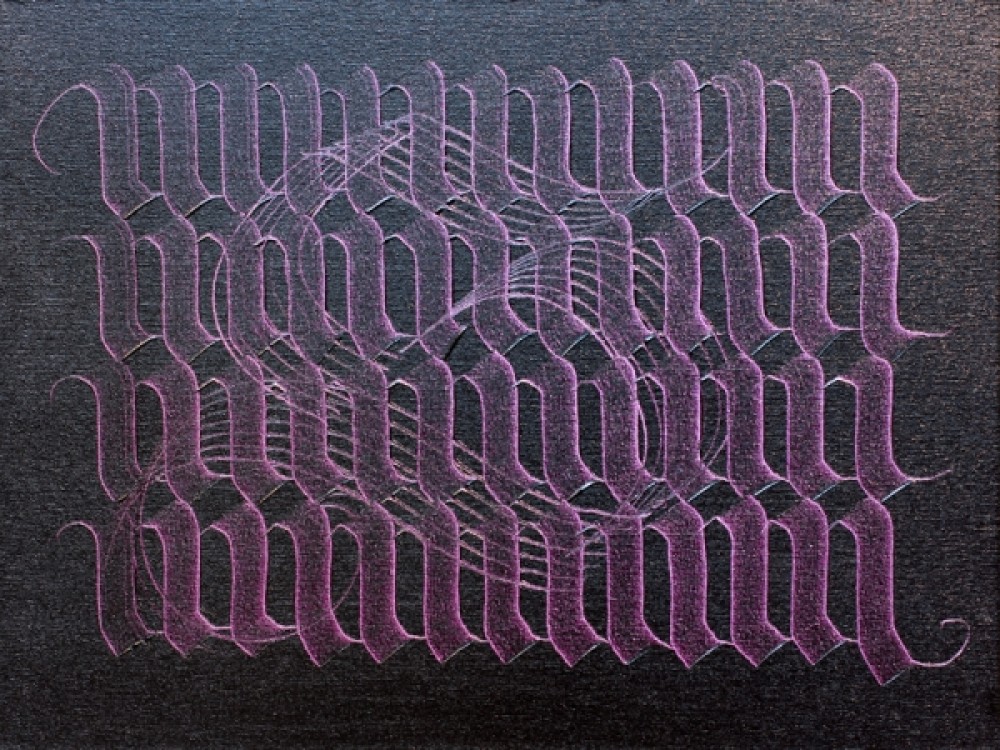 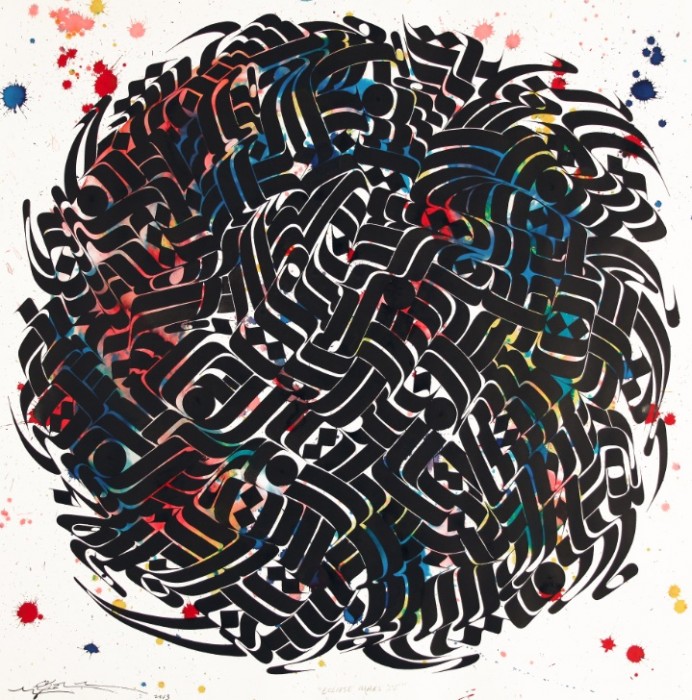 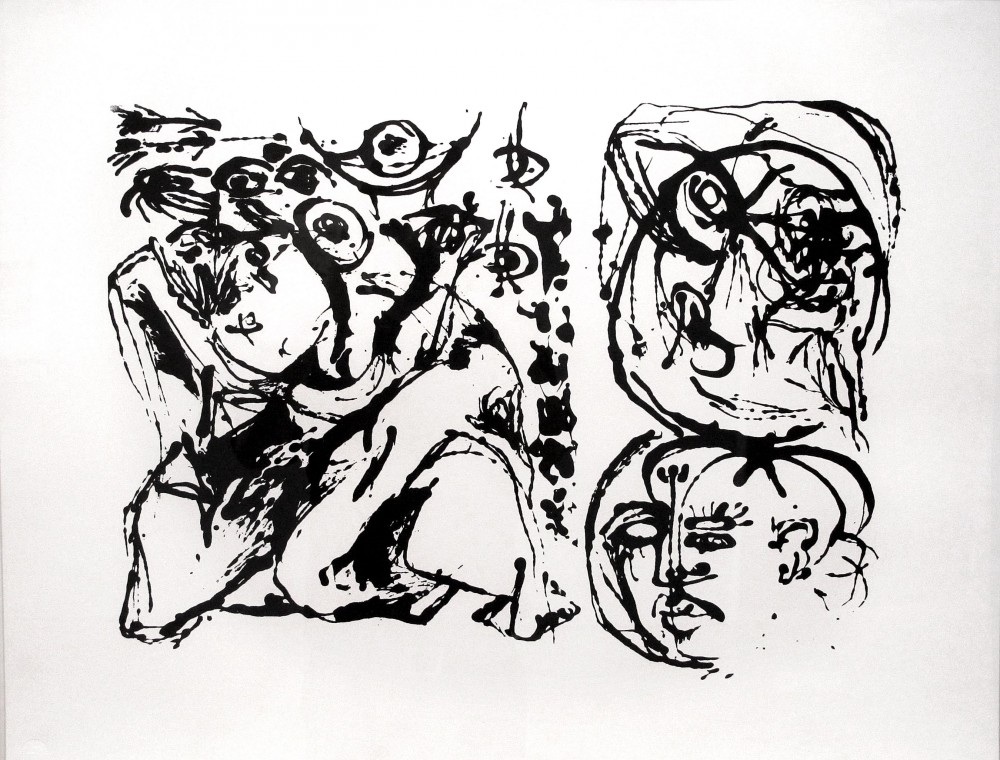 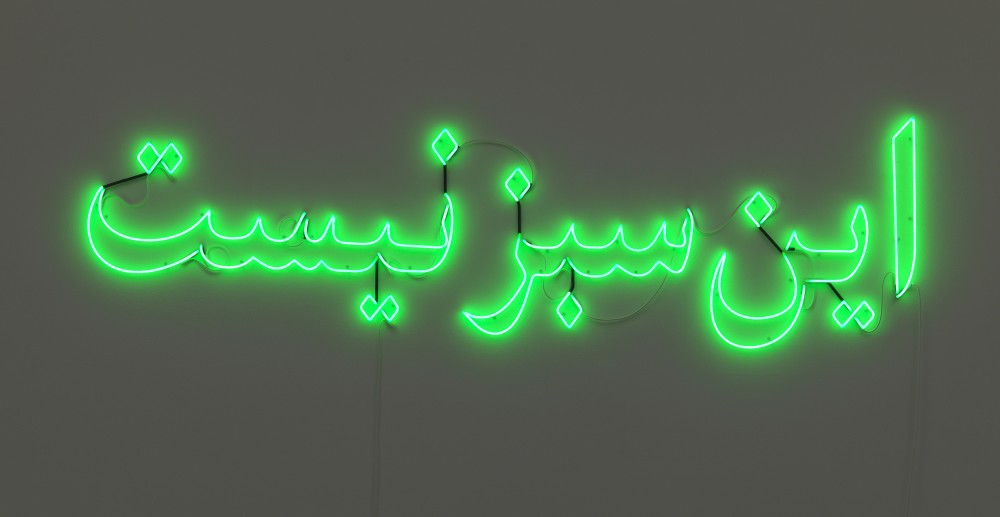 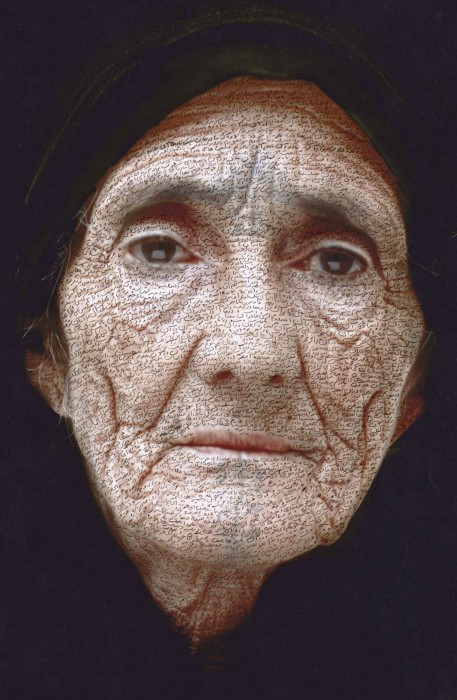 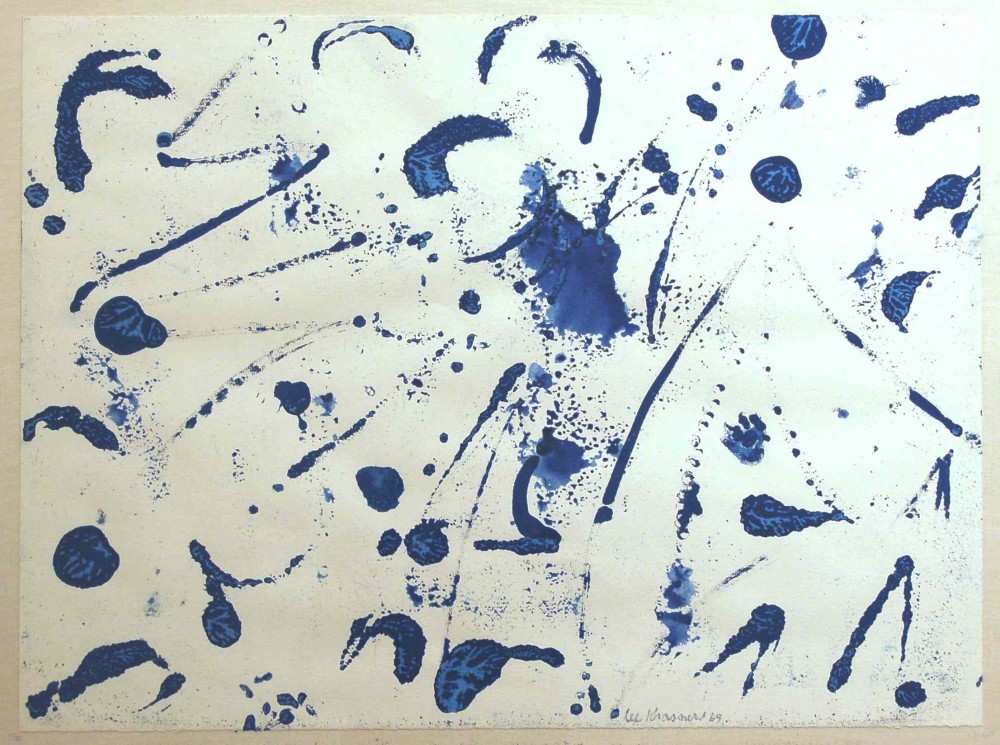 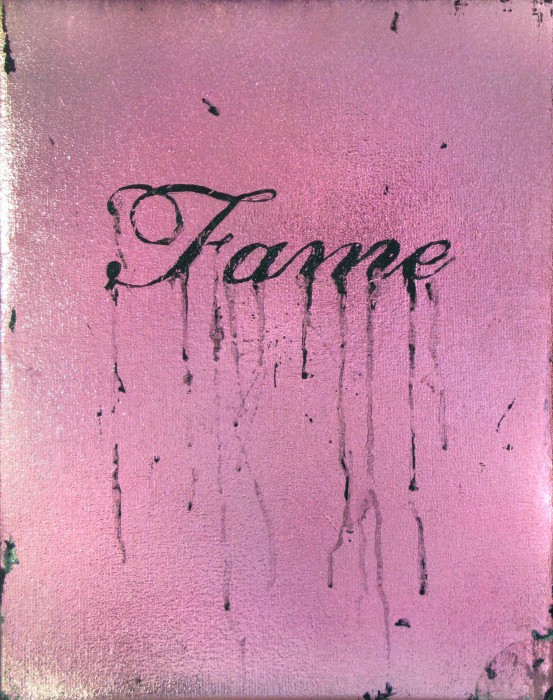 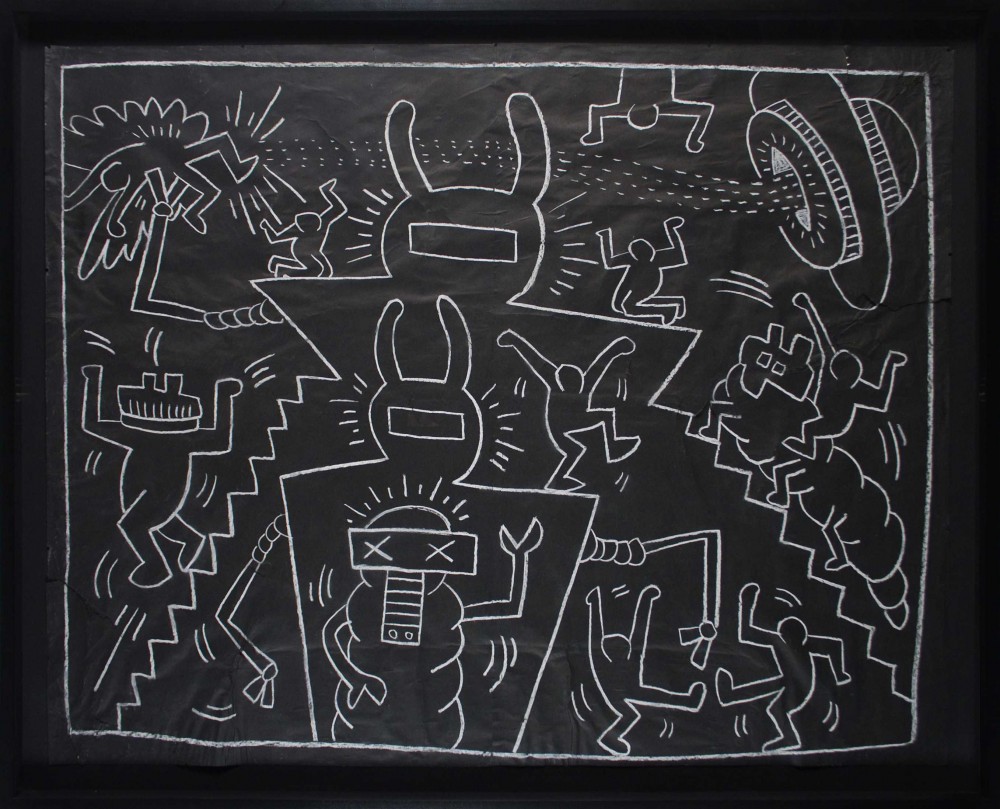