Fans in the Los Angeles area who missed Gary Baseman (interviewed) and his monumental show (covered) at the Skirball Cultural Center earlier this year now have a chance to redeem themselves. Tonight (October 5th) in Venice, California, Baseman will be opening another solo show at the Shulamit Gallery entitled Mythical Homeland. The new body of work continues to explore the ideas of family heritage as well as the notion of home and will include twenty new drawings, paintings, and photographs hung in a birch forest installation. This directly references the environment into which Baseman’s father fled and survived amongst other WWII freedom fighters while hiding from the Nazis (also illustrated in a recent music video with Die Antwoord). 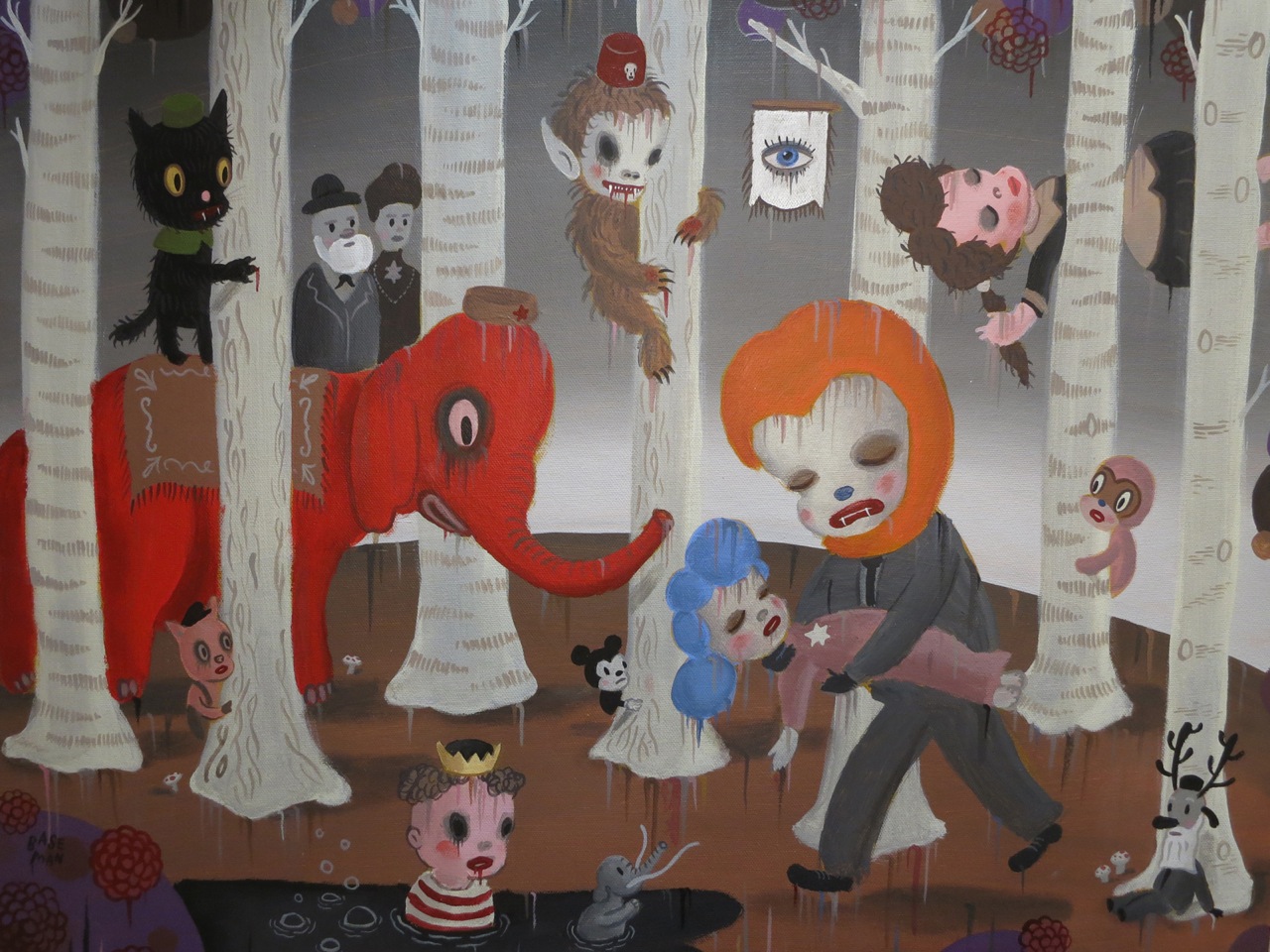 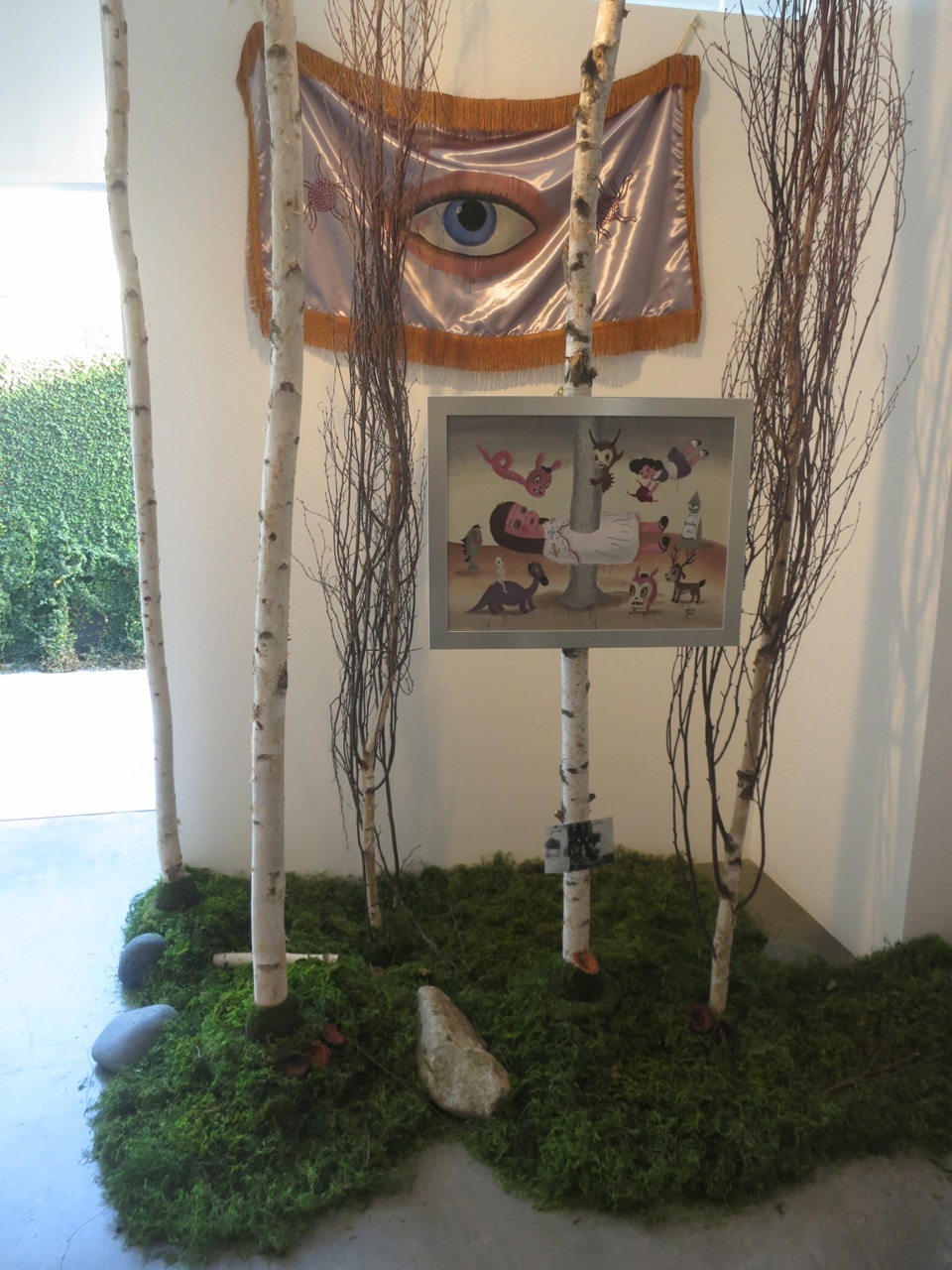 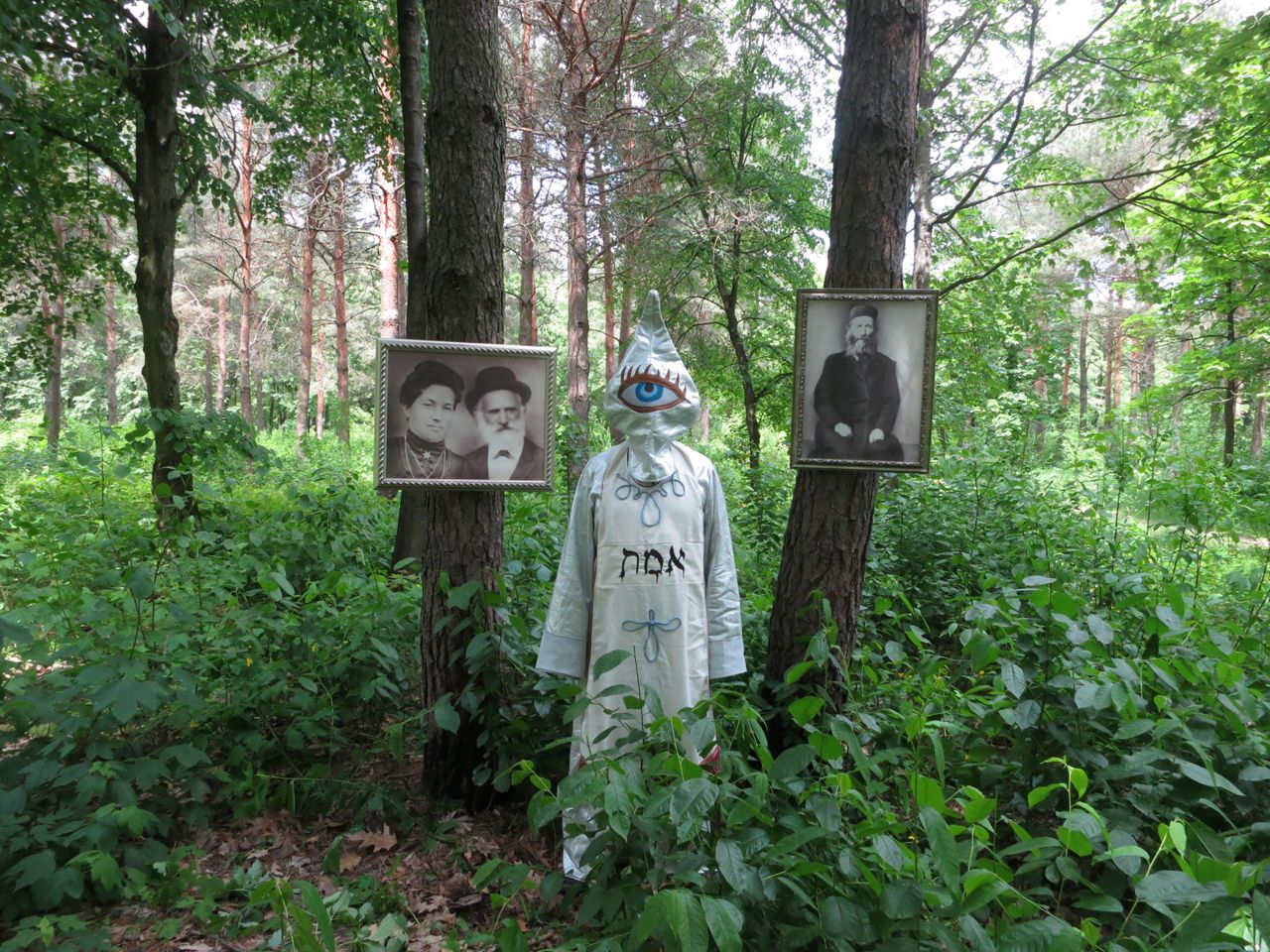