While most were focused on the art bonanza in Miami, Roq La Rue favorites John Brophy and Femke Hiemstra, shared an open with new works at the Seattle gallery.

John Brophy continues to hone his craft, mixing science symbology with religious iconography in Breaking The Spell. Added to the mix this time around are a few individual themes, like the world’s water supply in Oasis, and the companies that produce supergerms, which are literally slapped across a mesmerizing face in Birth of the Gram-Negative Venus. Half of the pieces feature the Venus of Willendorf in one form or another. Not much is known about the ancient carving, and its meaning changes in each painting, coinciding with slight variations of its appearance.

As a follow up to her 2011 exhibition The Timid Cabbage, Femke Hiemstra’s new book with the same title, features art from that past show, as well as new works that are now on display to accompany the book’s release. Based on a poem, the book tells the story of a cabbage that sets off on a series of adventures as he travels the world, both in body and spirit. The book is available at Roq la Rue, but also at Amazon. A special limited deluxe-edition is also available, but only through the gallery. 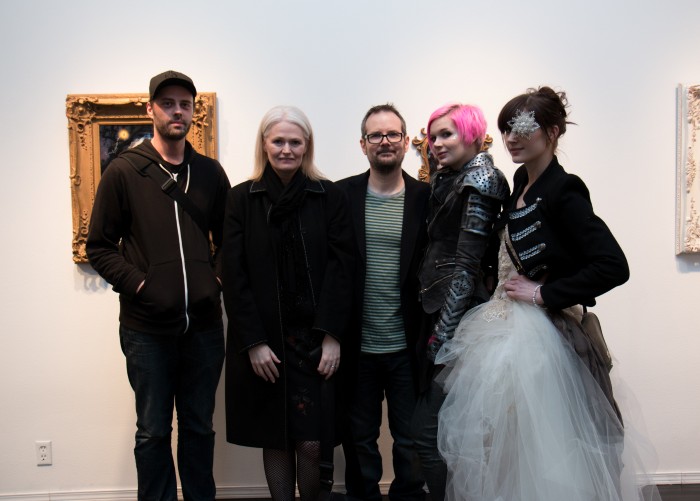 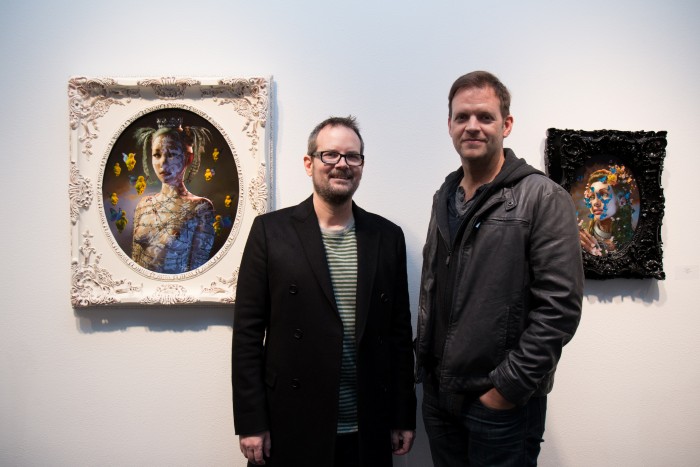 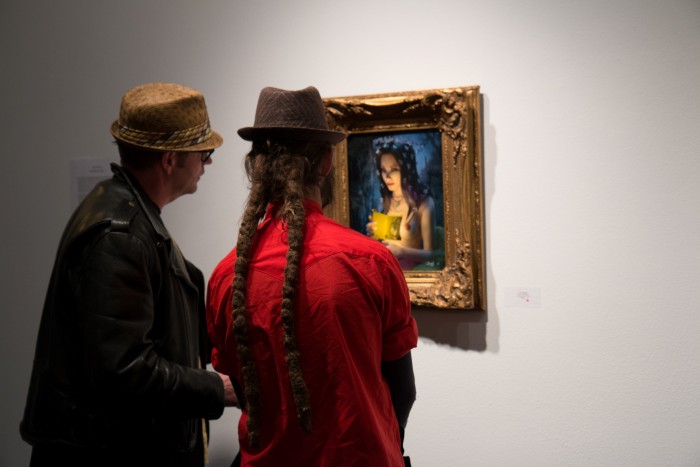 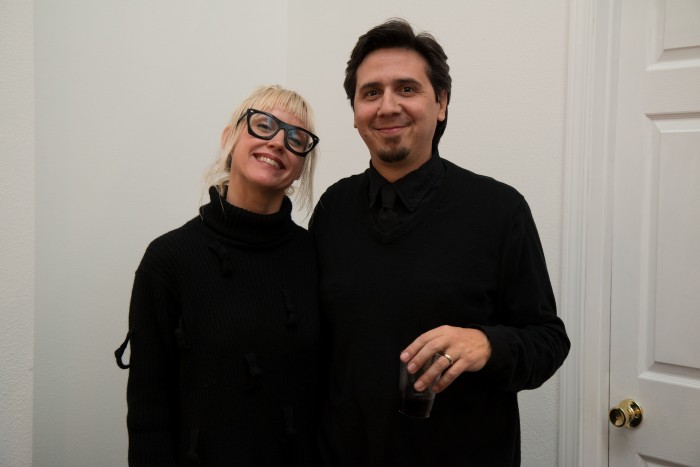 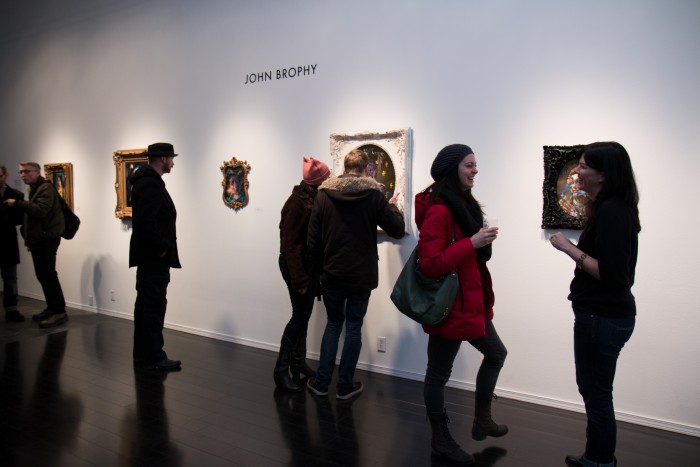 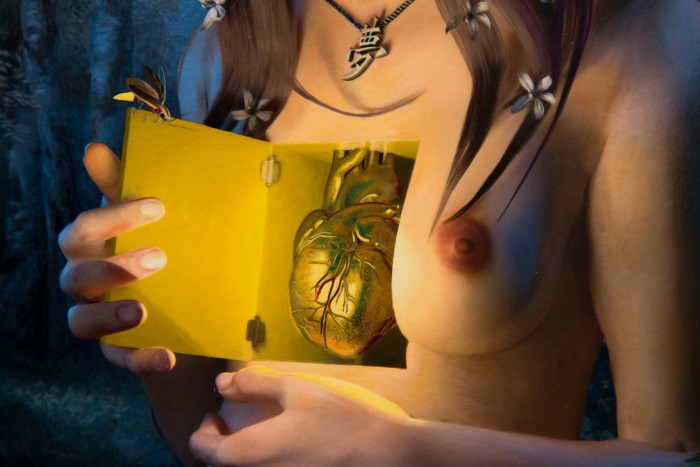 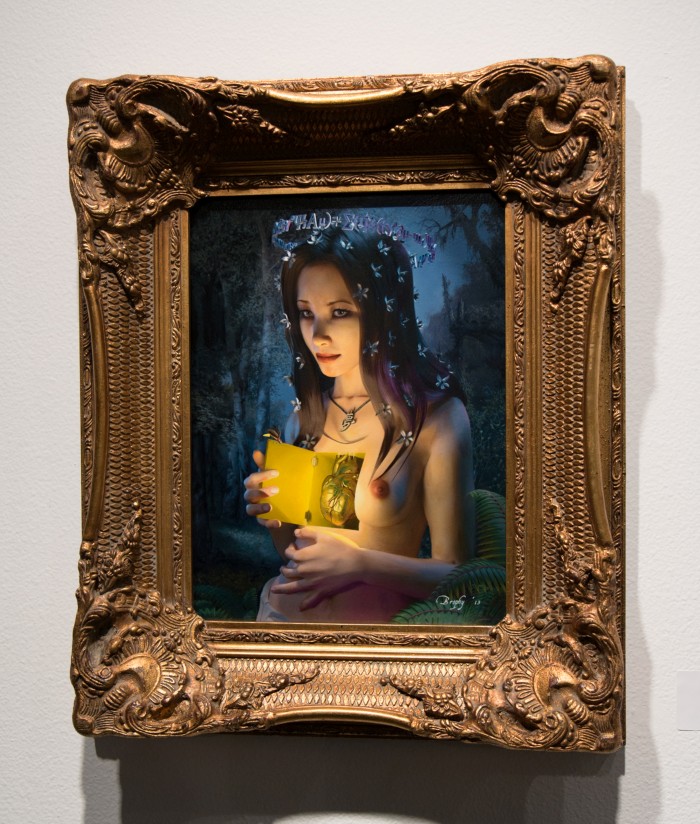 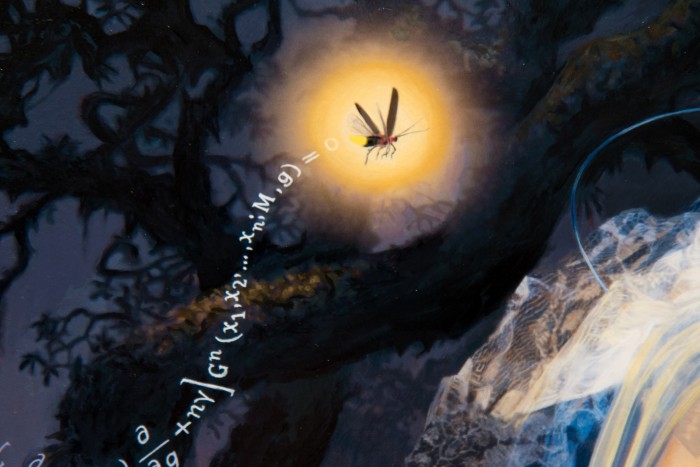