If you will be in Washington DC in the upcoming several months, make sure you stop by the Corcoran Gallery of Art to take a look at Alex Prager’s new exhibition – Face in the Crowd. For her first solo museum show in the United States, the Los Angeles-based photographer and filmmaker has presented an ambitious new series of works that deal with the idea of crowds and their effects on individuals as well utilizing this new direction to confront her own fear of crowds. On display are thirty photos and four films that feature complex staging as well as the use of numerous costumed actors.

For fans who can’t attend before the March 9th close date, you will have more chances to see the work as it will travel to Lehmann Maupin Gallery in New York and M+B gallery in Los Angeles in January. 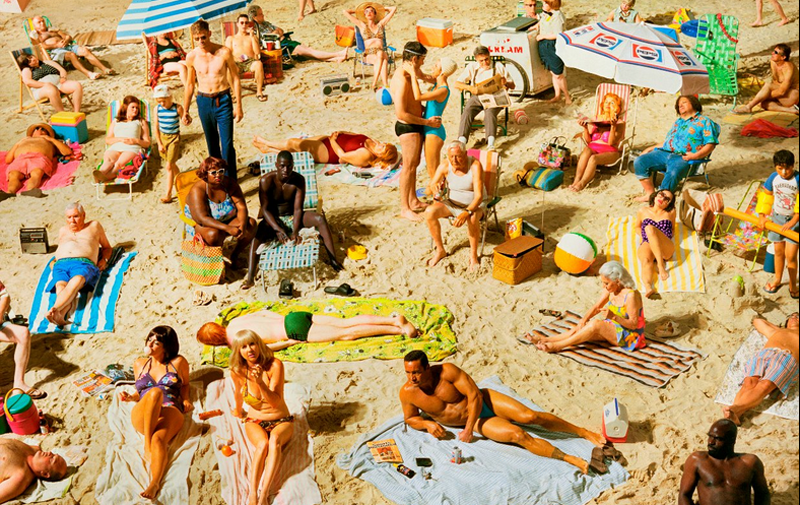