Last week in Malaysia, Ernest Zacharevic opened a solo show at the Old Hin Bus Depot, mirroring his street work with paintings indoors as well as multiple installations and murals outdoors (more on these later). Entitled Art Is Rubbish Is Art, the body of work from the Lithuanian artist introduced to his fans in Penang the concept of “one man’s rubbish is another man’s treasure,” seen in his art as well as the renovated abandoned space used as his gallery. Take a look at photos from the show as well as shots of a satellite exhibition at the Eastern & Oriental Hotel’s Victory Annexe. 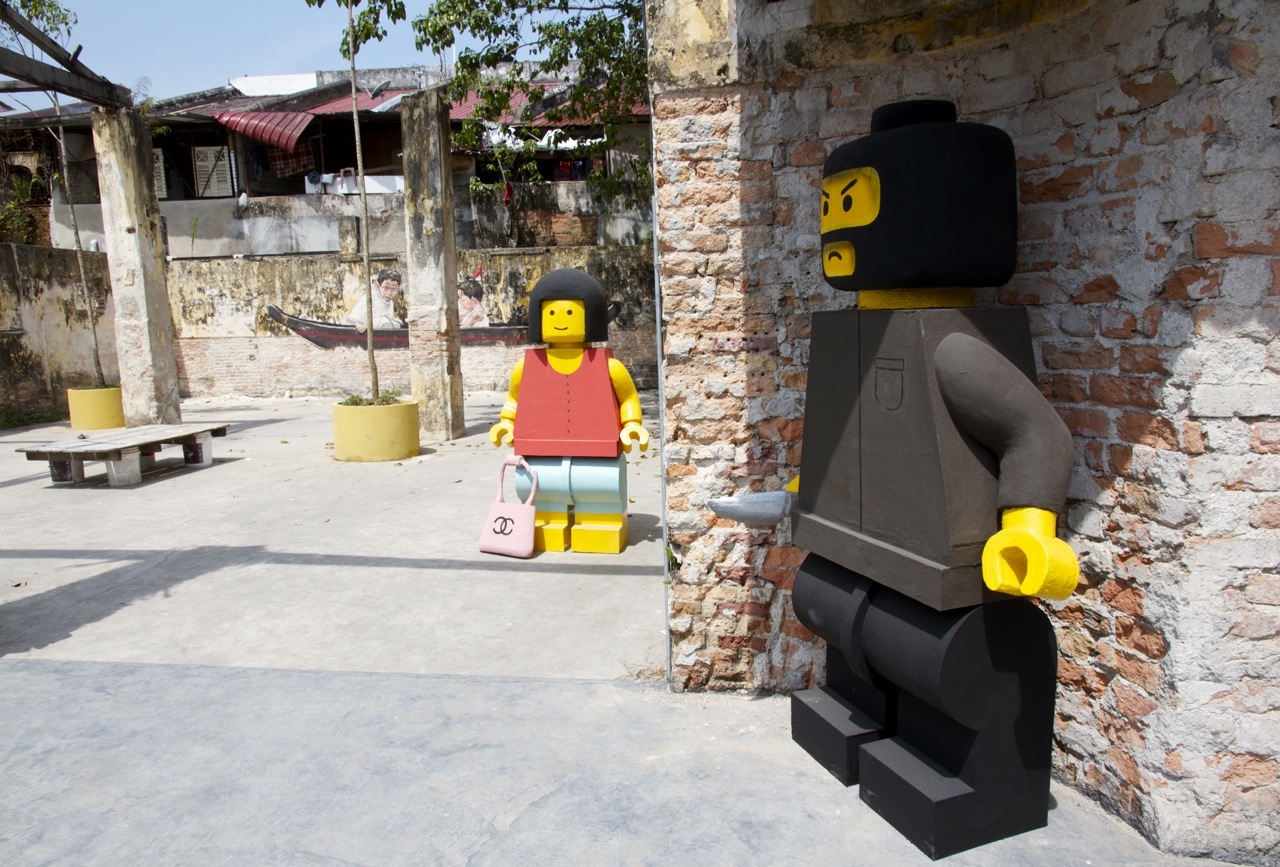 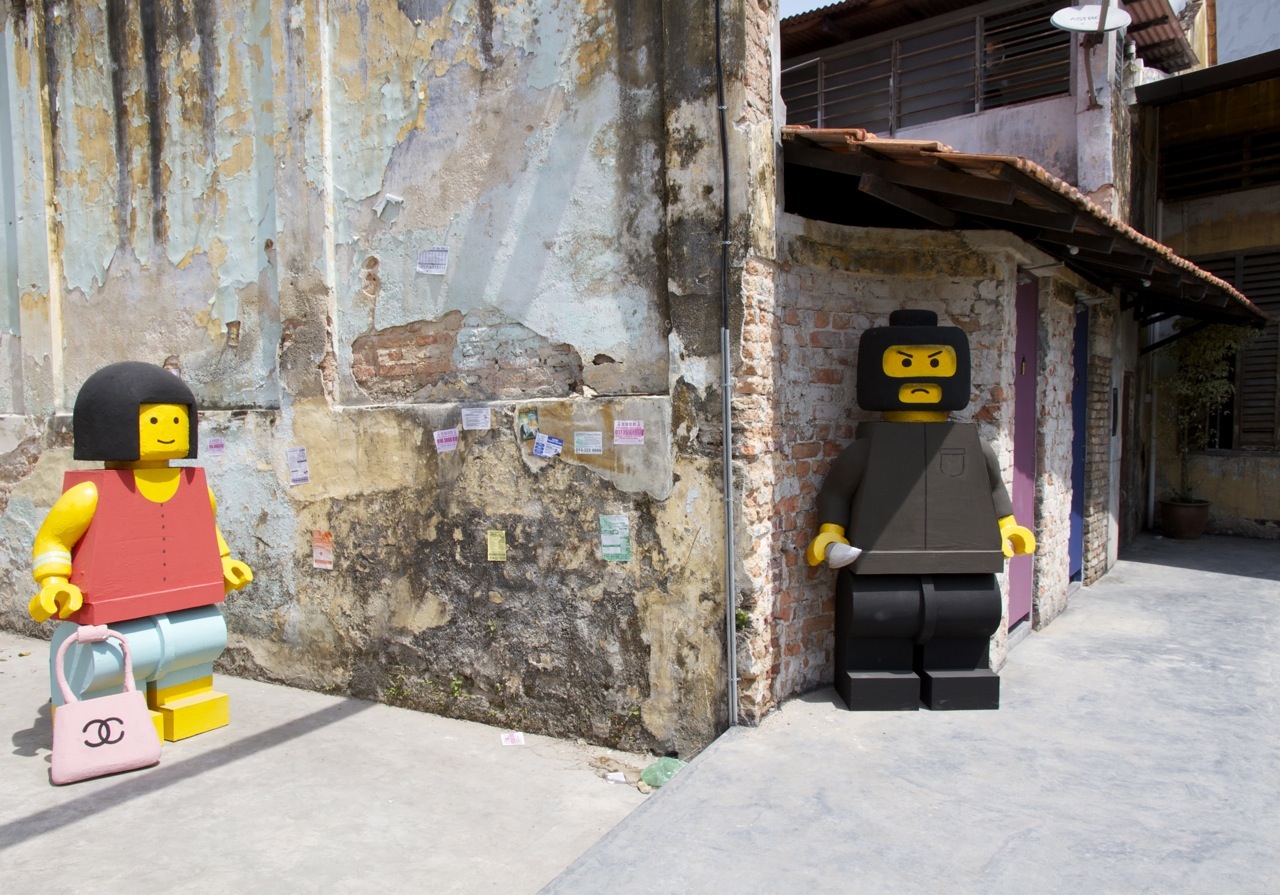 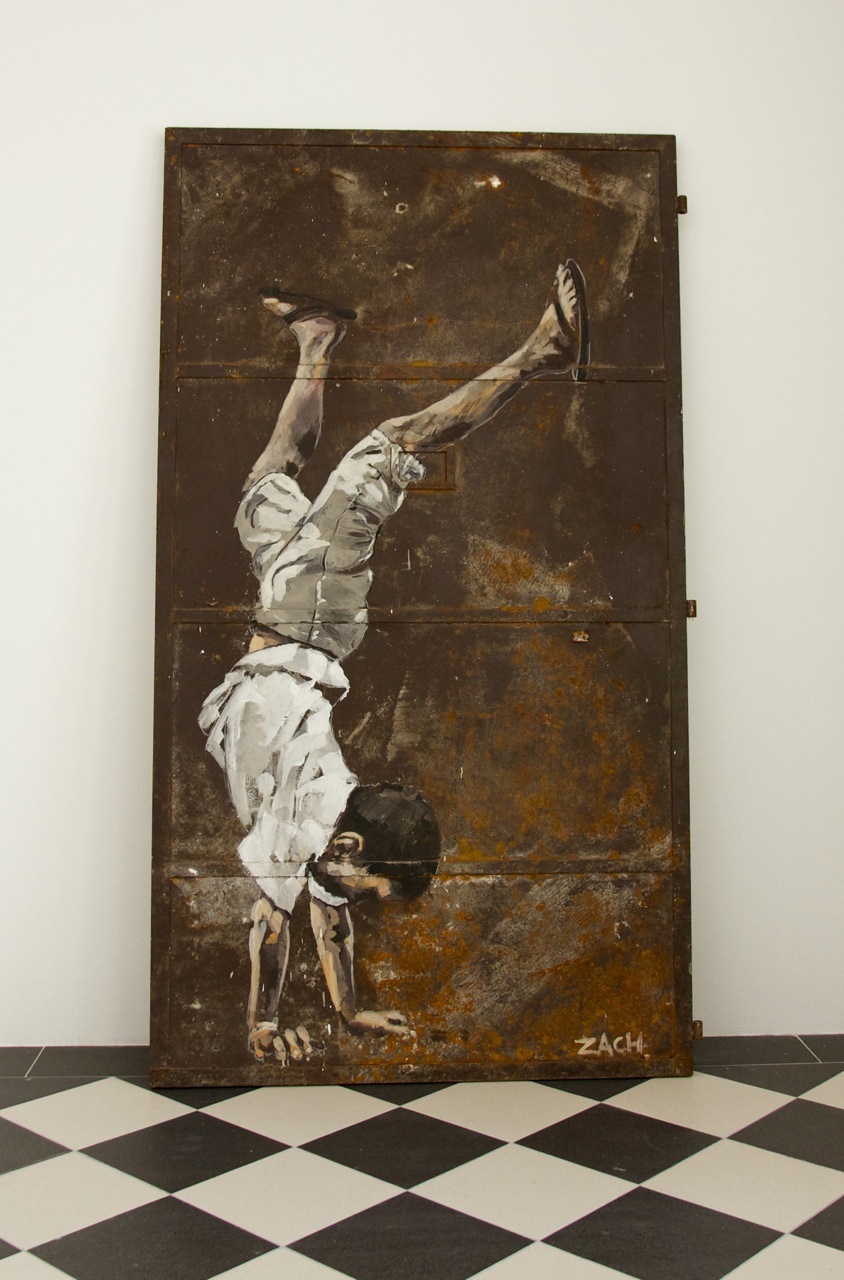 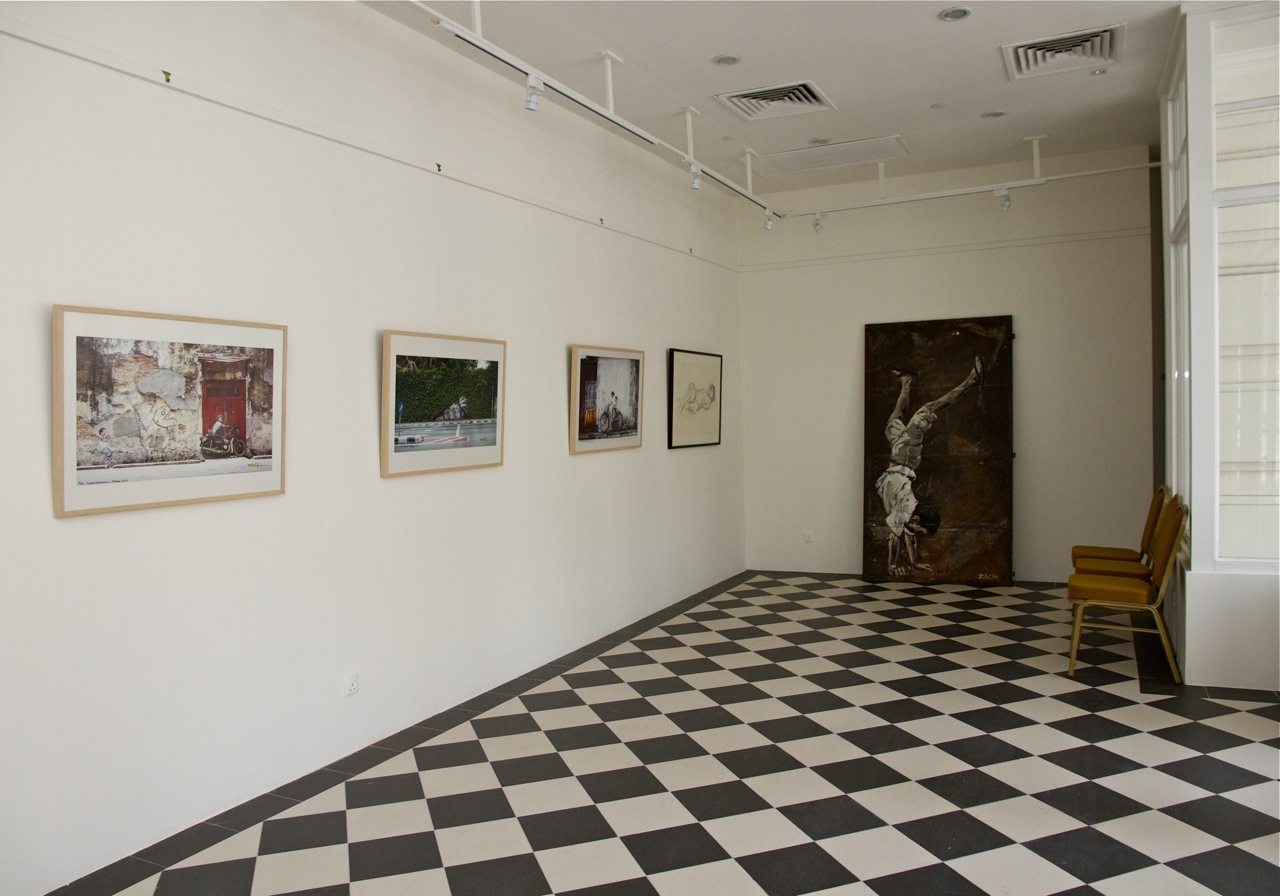 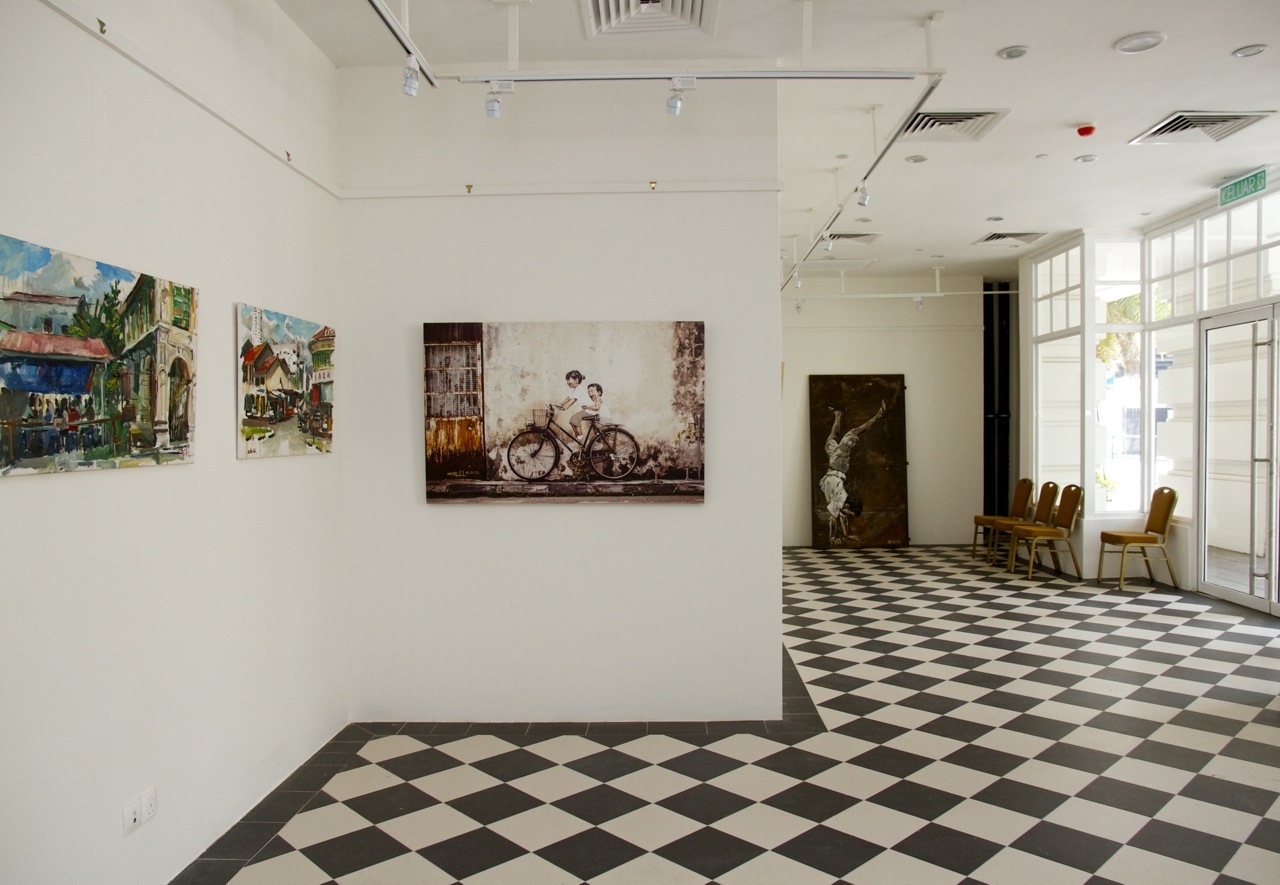 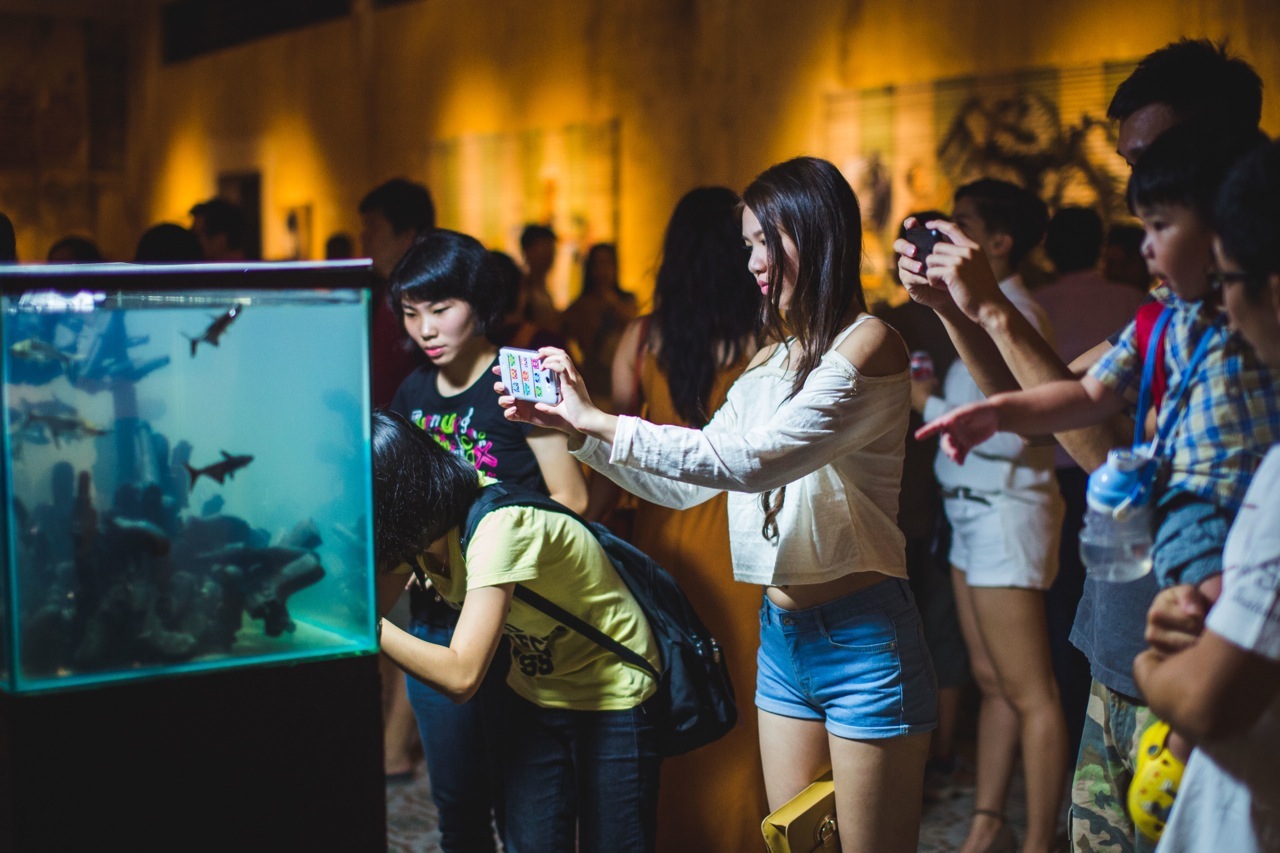 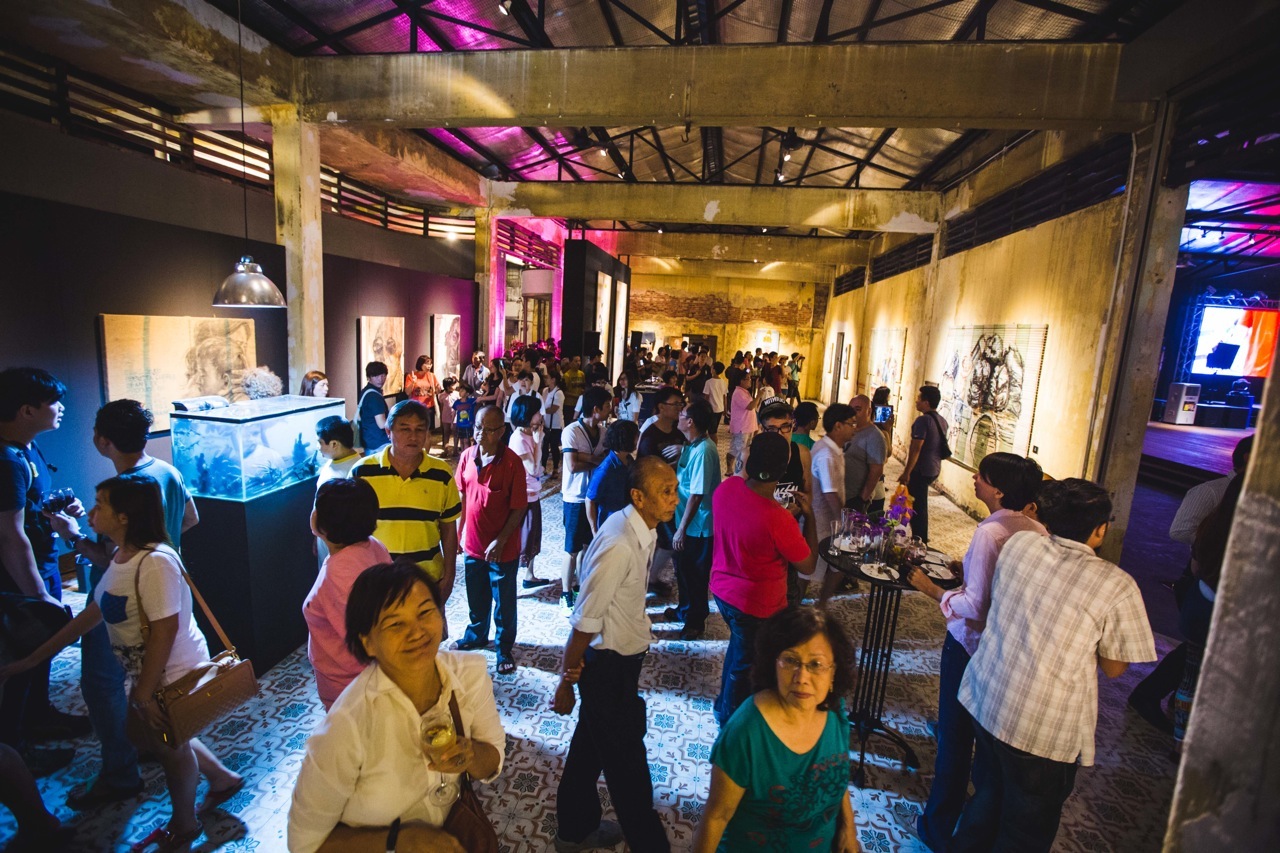 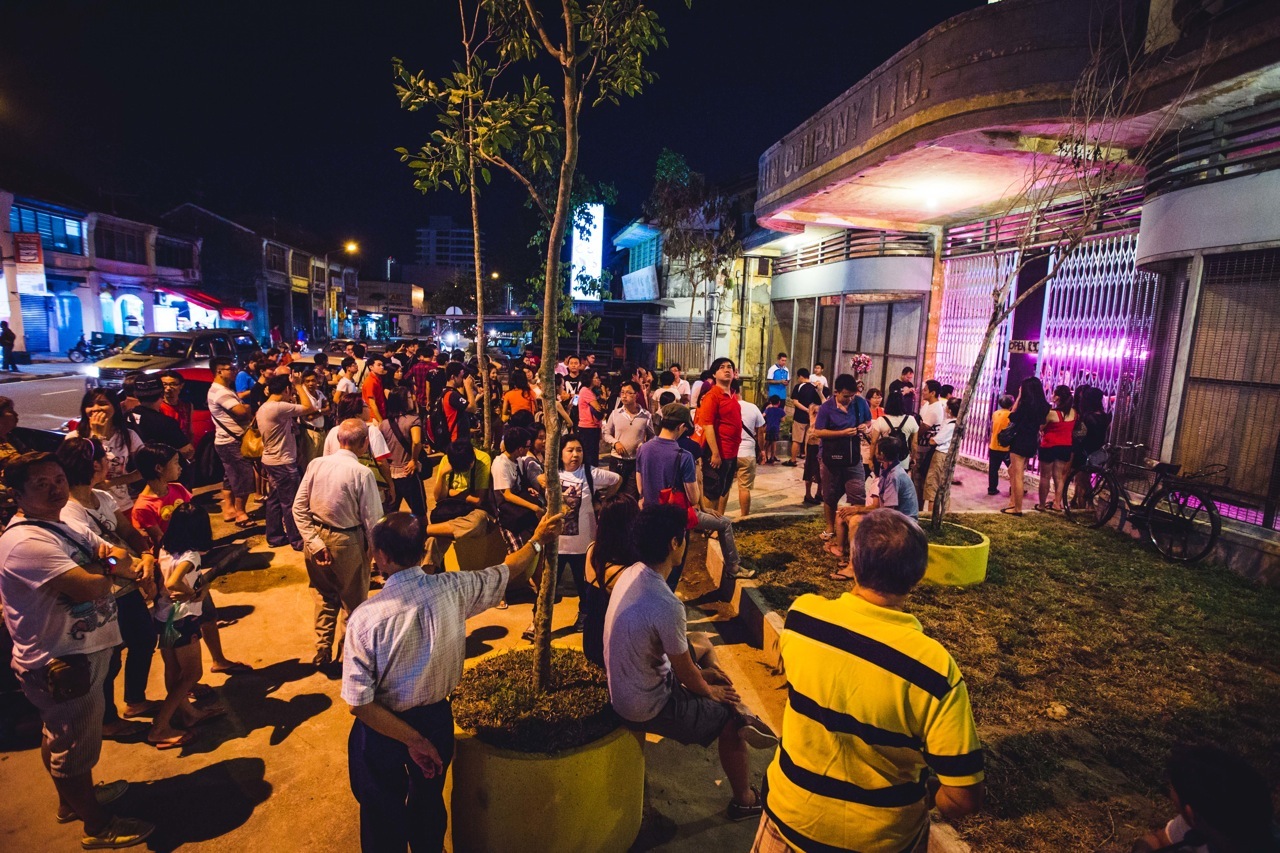