On February 22nd of 2011, an earthquake struck the city of Christchurch, New Zealand leaving 185 people dead and ultimately 16,000 homes inhabitable. And, as a result, also leaving 16,000 families with no alternative but in most cases to relocate.

Artist, activist and humanitarian, Ian Strange took it upon himself to explore these now vacant communities, while teaming up with renowned cinematographer, Alun Bollinger (whose name you may recognize from such movie credits as Lord of The Rings, among others). The goal, to shine one last gleaming ray of hope on these now hollow and deserted communities. Final Act was the final breath in this formerly life-filled neighborhood.

While conceptualized in 2012, the entire project (see related Suburban show last year) was executed in the latter part of 2013.  The majority of the operation began in early November and was led by demolition expert, Graham Thompson. The shrubs were trimmed, the picket fences mended and the beaming portholes were cut and sledged. The final curtain call took place over the course of three nights. These homes were beaming as they were filmed and photographed for what would indeed be their final act. The end results can be seen in the Canterbury Museum until March 23rd. 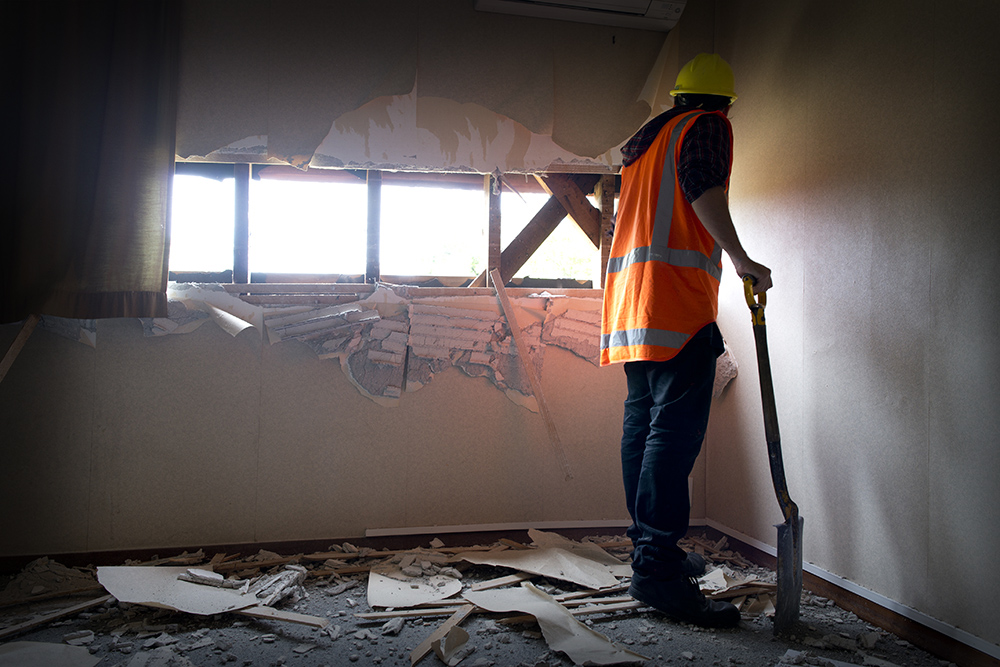 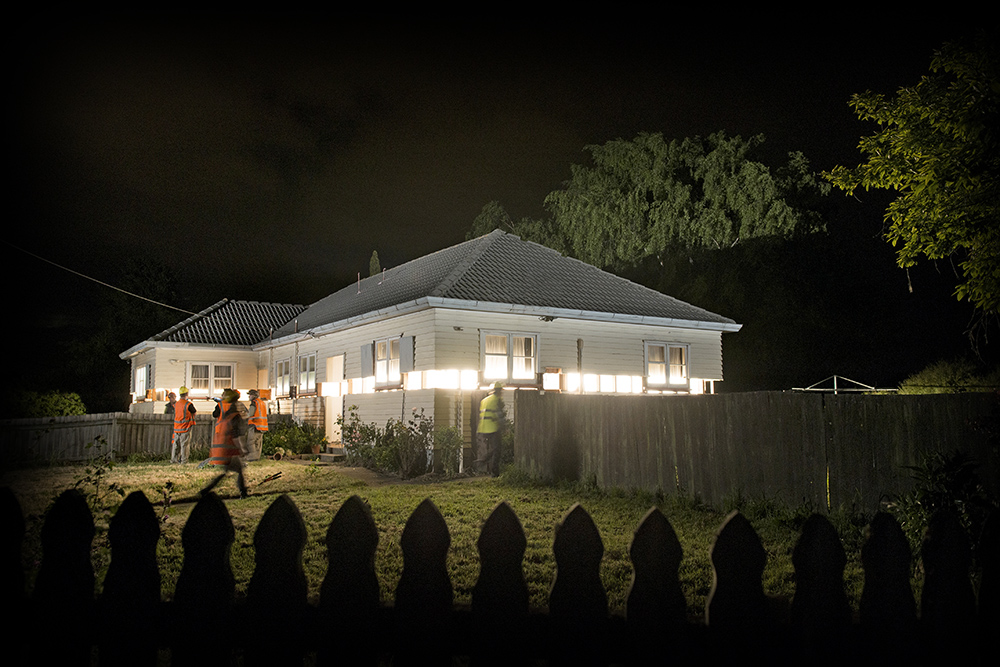 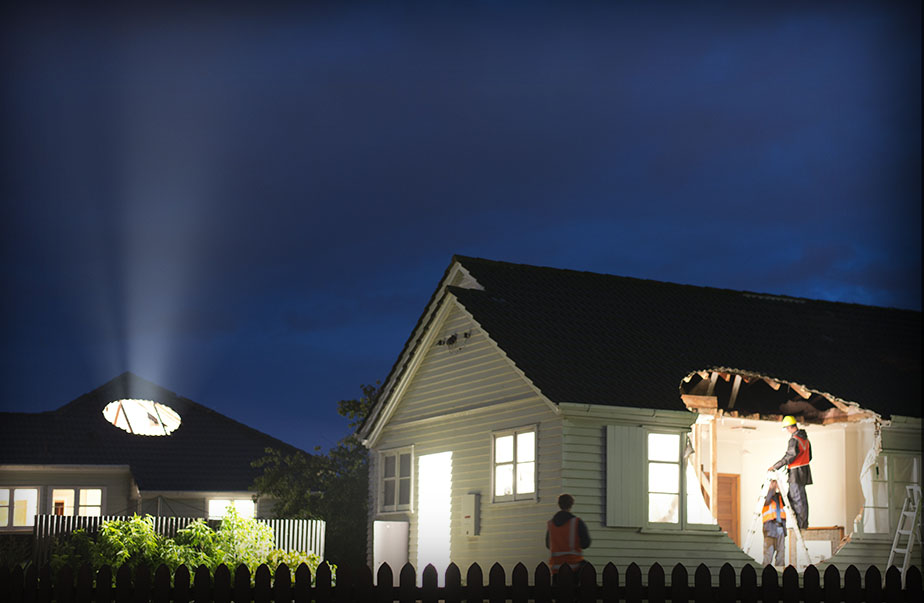 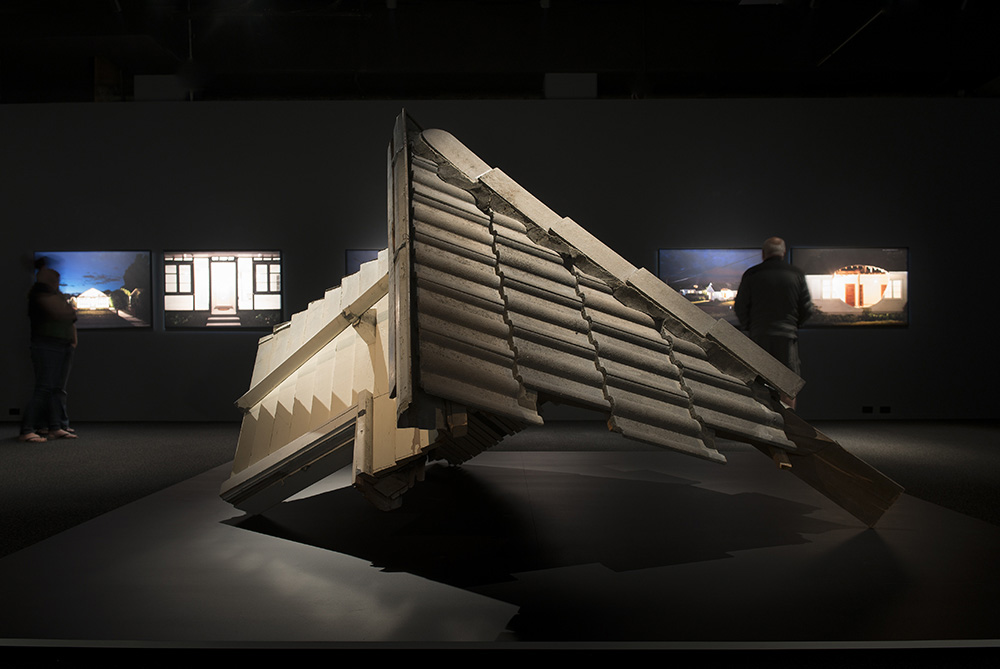 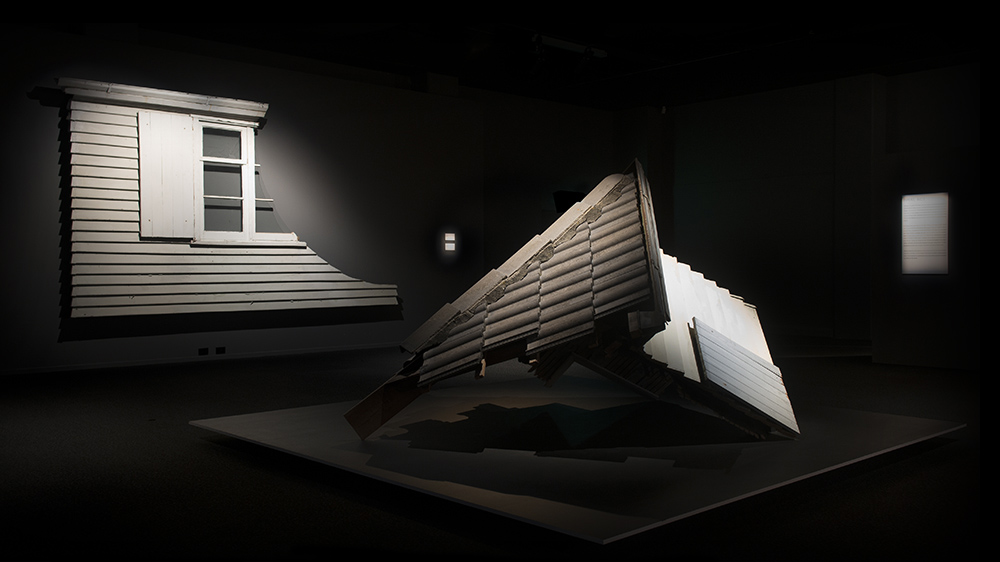 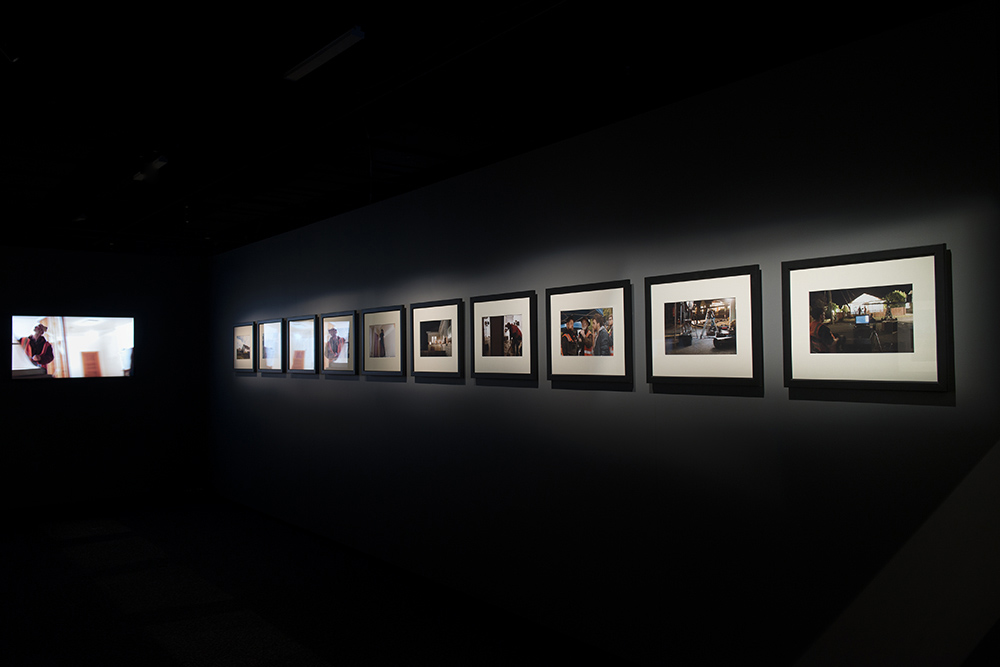 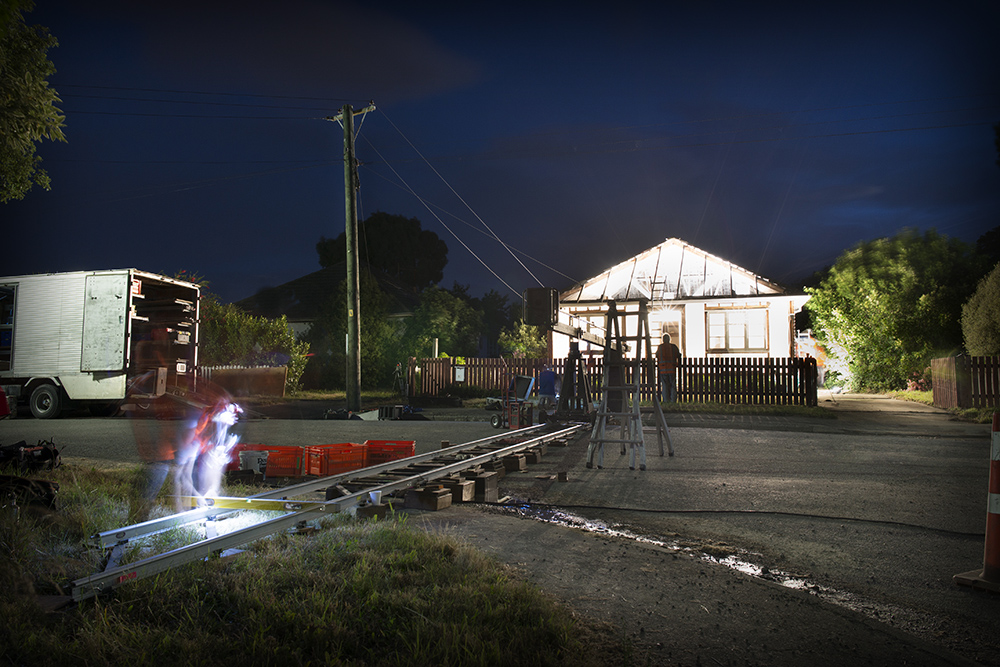