Last night, the Honolulu Museum Of Art School hosted the official launch of this year’s edition of POW! WOW! Hawaii with an opening of a big  group show curated by the Thinkspace Gallery. Presenting all new 2×2′ works by 40+ international urban, street and contemporary artists, this show attracted a lot of attention of the local art lovers as well as the participating artists of this year’s festival. With many of the featured artists taking part in POW! WOW! this year, a lot of them were present at the opening, making the event even more special.

The idea of the show was to freshen up the museum practice and space by exhibiting the new, exciting works by some of the recognizable names of the movement from all over the world.  The intense mixture of different styles, techniques, concepts and themes, provided something for every visitor of the show. From minimalist geometric works of Carl Cashman or Dalek, different style canvas works by known street artists such as Sainer, Bezt, Gaia, Reka, Seth, Stinkfish, Pixel Pancho, Curiot or Nosego, emotive and unique works of Brendan Monroe, Andrew Schoultz ,and Know Hope, to recognizable graphic iconography by Dabs Myla and Buff Monster, and many more. Displayed on artificial “walls” placed inside of the gallery space, the show allowed visitors to walk between and explore the collected works at their leisure.

Along with the art show, the entire event featured a party with DJs, live painting session by Ekundayo and Angry Woebots, and a popup shop with limited edition festival merchandise. This being the opening event of the festival, AM will bring you exclusive coverage of all the following events happening in the next week around Ka’ako area of Honolulu. 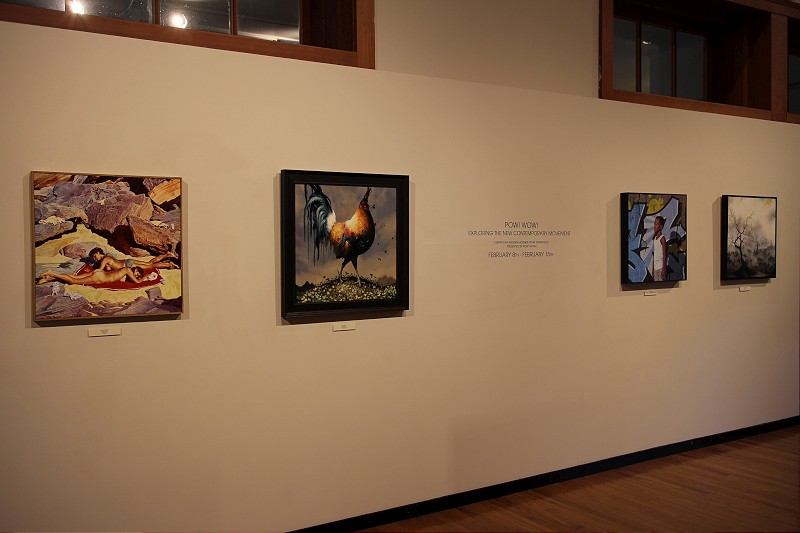 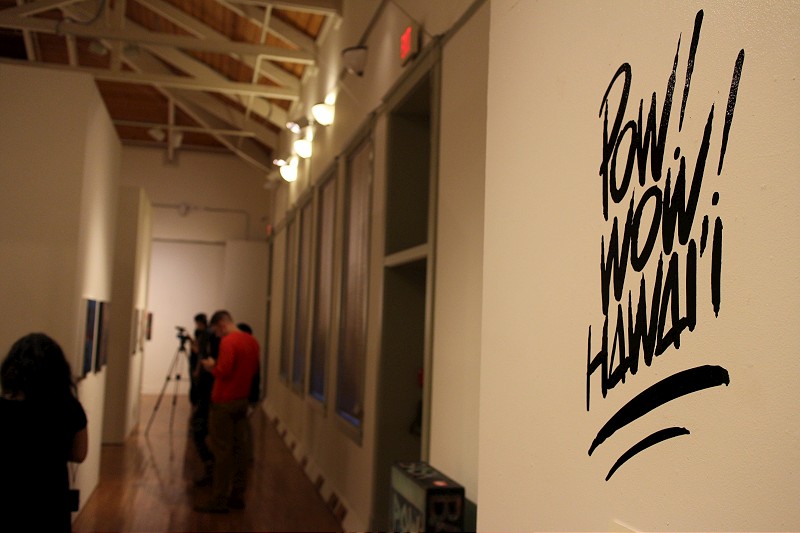 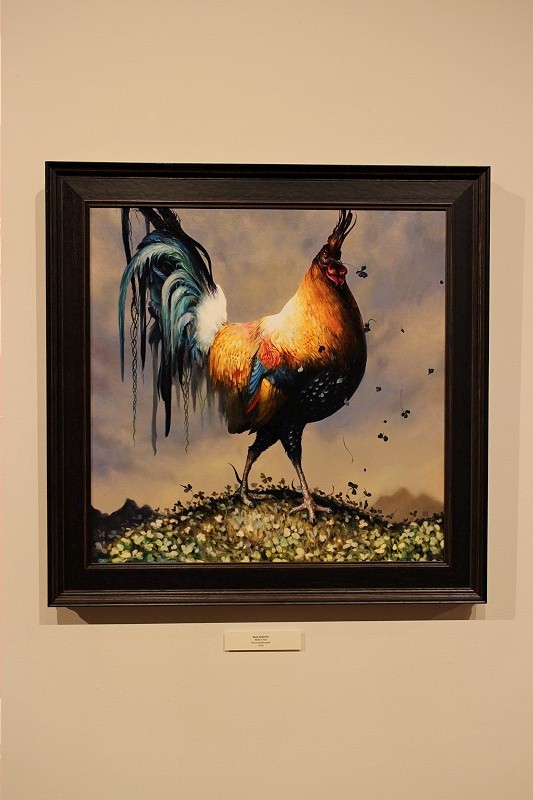 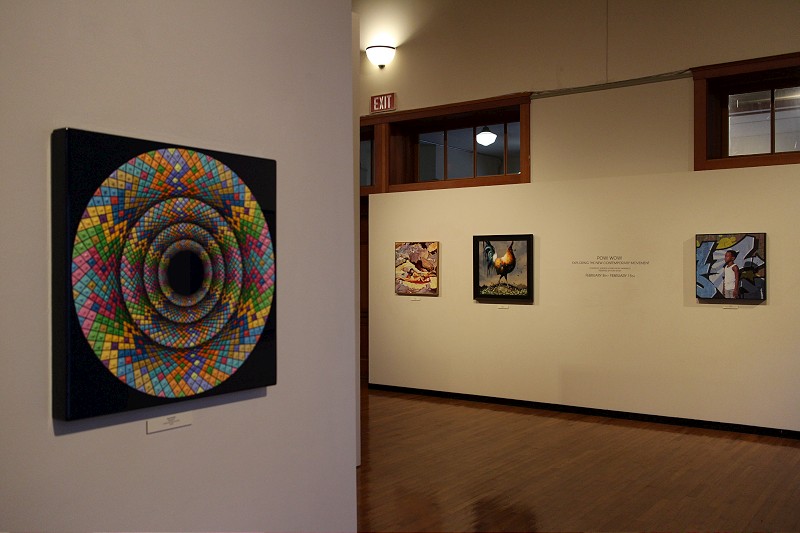 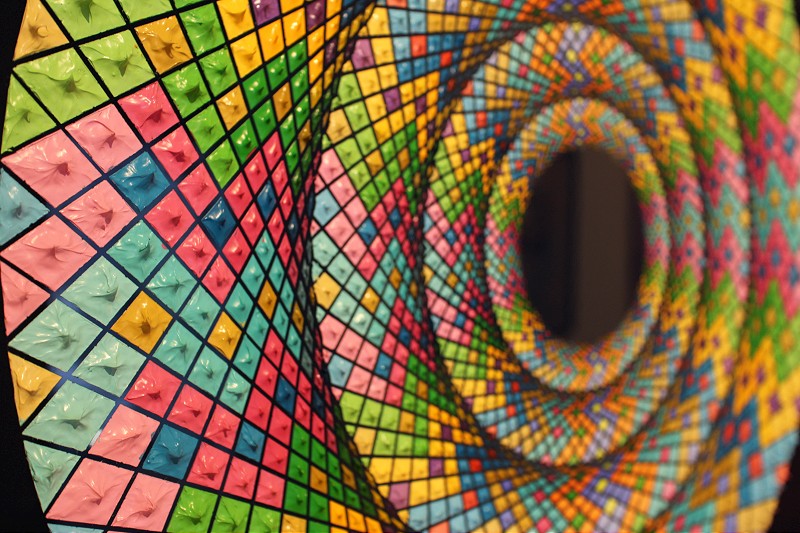 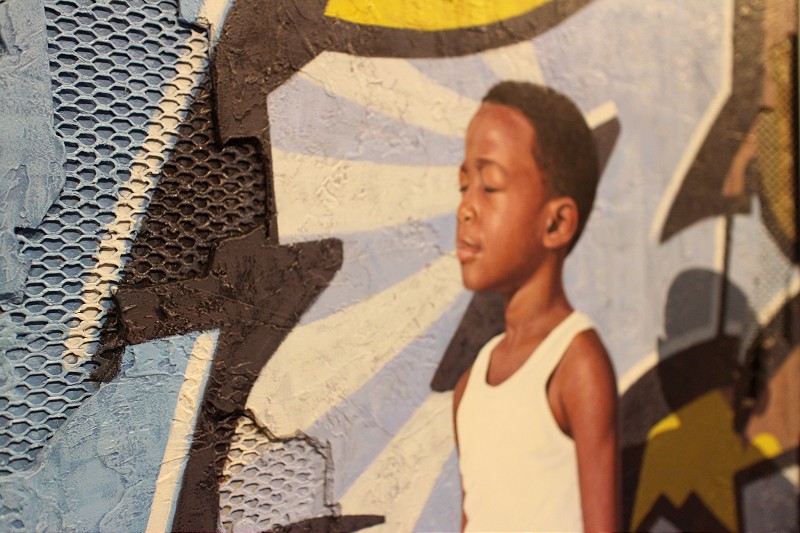 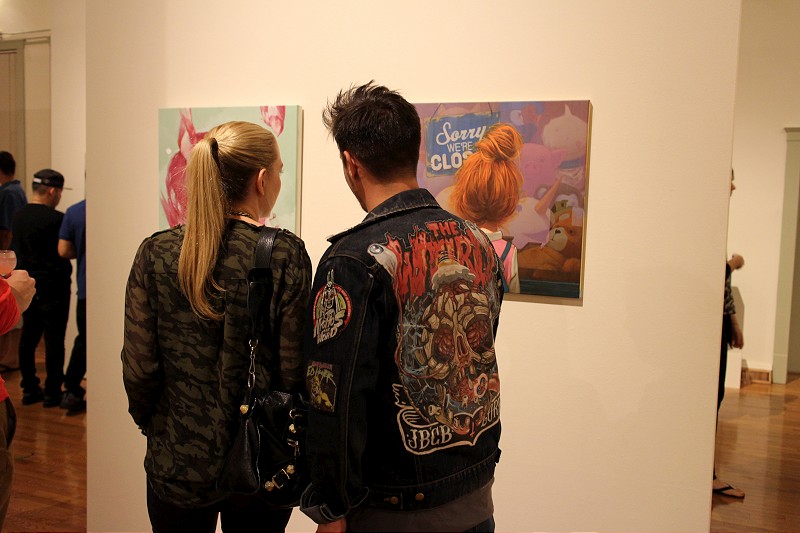 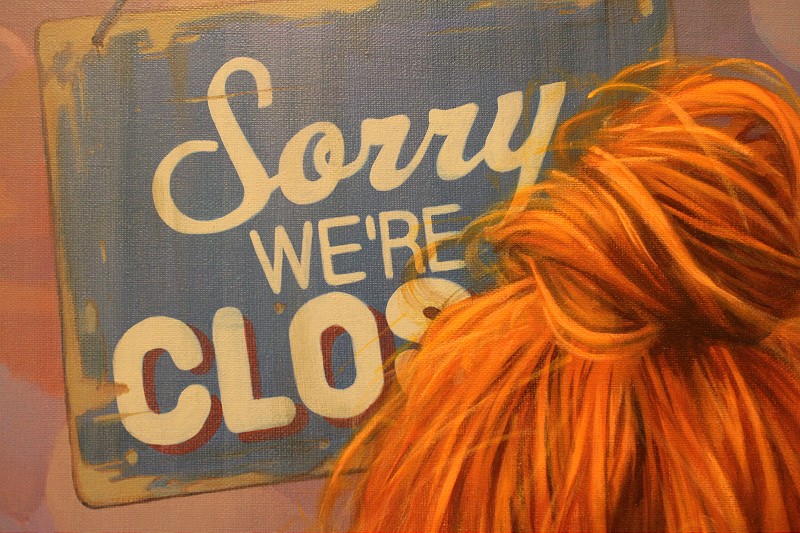