A year and a half since his last solo show in NYC (covered), Judith Supine will be opening a new solo show in his hometown on the 29th of March. Golden Child is a part show / part installation that will be presented at Mecka Gallery‘s big warehouse space.

Known for his collages and cutouts, Supine’s works balance between provocative, abstract, psychedelic and surreal, and are often highlighted with bright pink or neon green details. By reusing images he finds in trashed magazines, he not only creates recognizable works that he is pasting and placing around in public, but also pieces that show at galleries. After years of being active in the art world, Supine’s morphed characters made of different body parts or even objects, while entirely different, can be easily recognized as his creations. Also, his unique ways of presenting work in public got him a special place in the street art world. As part of preparation for this big show, he went on some dare devil missions around NYC in order to place his new work on some unusual spots.

The show will feature a whole body of new works and a couple of smaller installations, with the main piece being sort of an optical illusion, as well as some print releases and free goodies for visitors. The Brooklyn-based artist is very excited about turning the spacious gallery into anything he feels like, and knowing how far his imagination and creativity can reach, NYC art lovers are surely in for a treat. 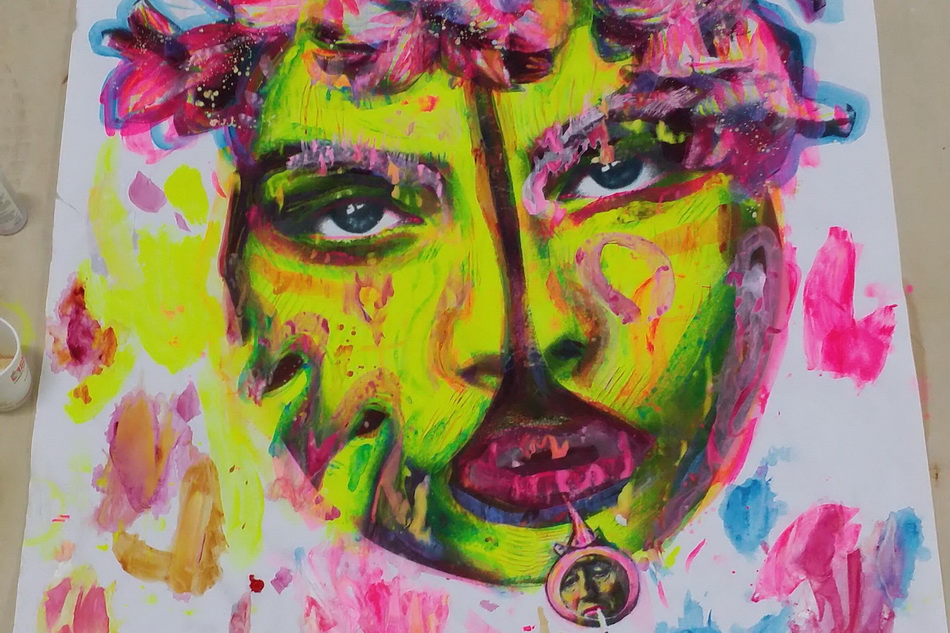 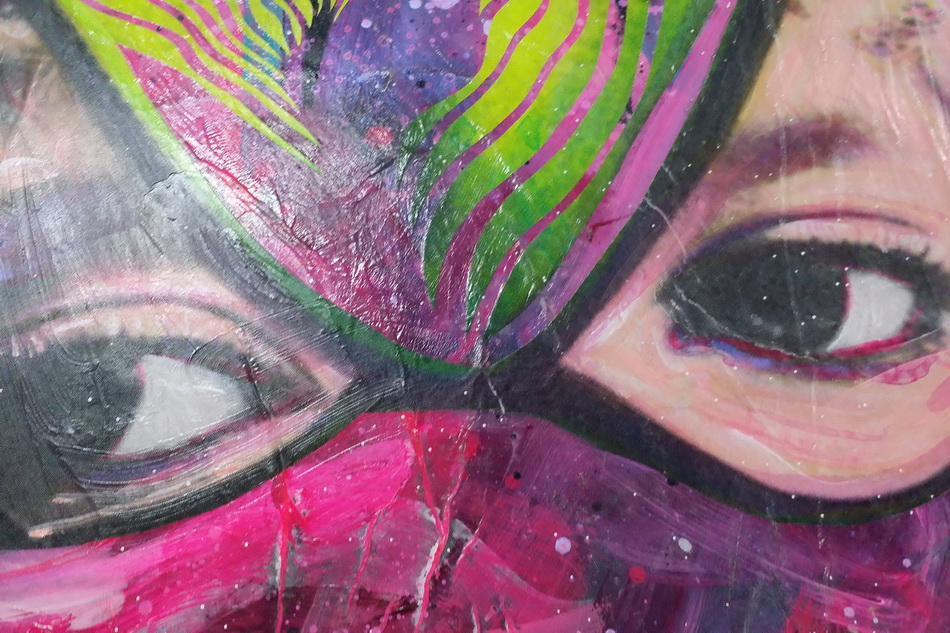 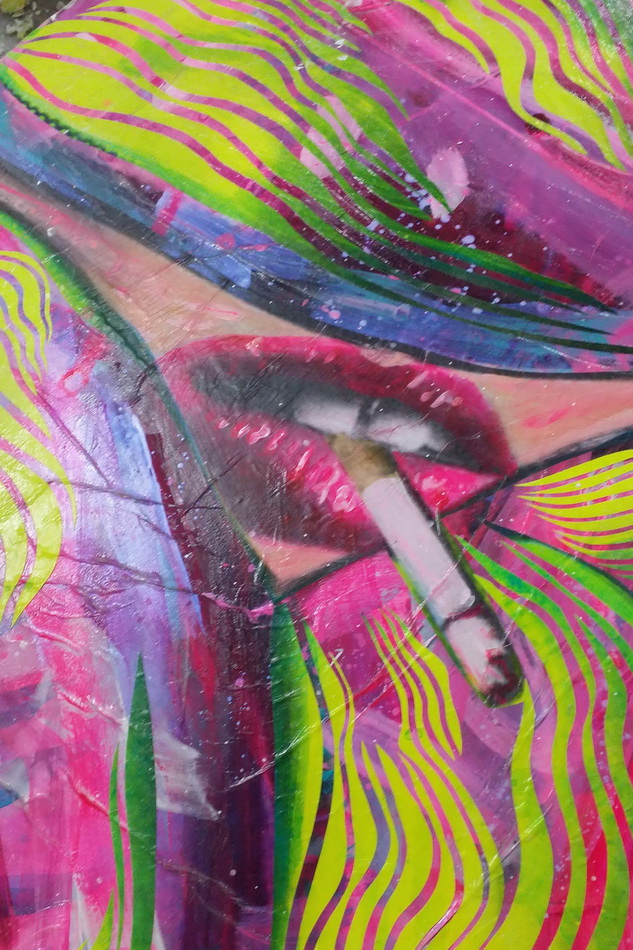 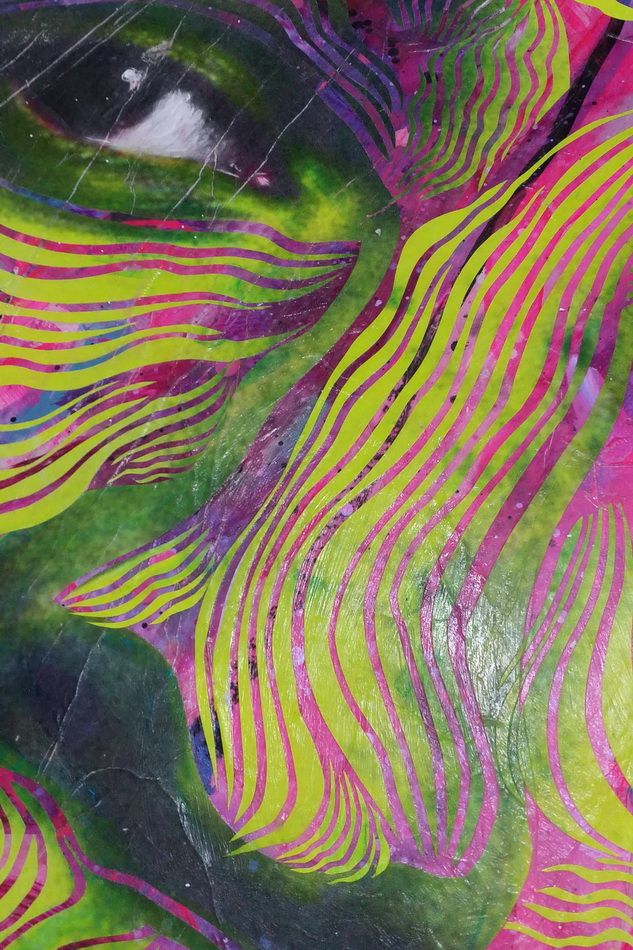 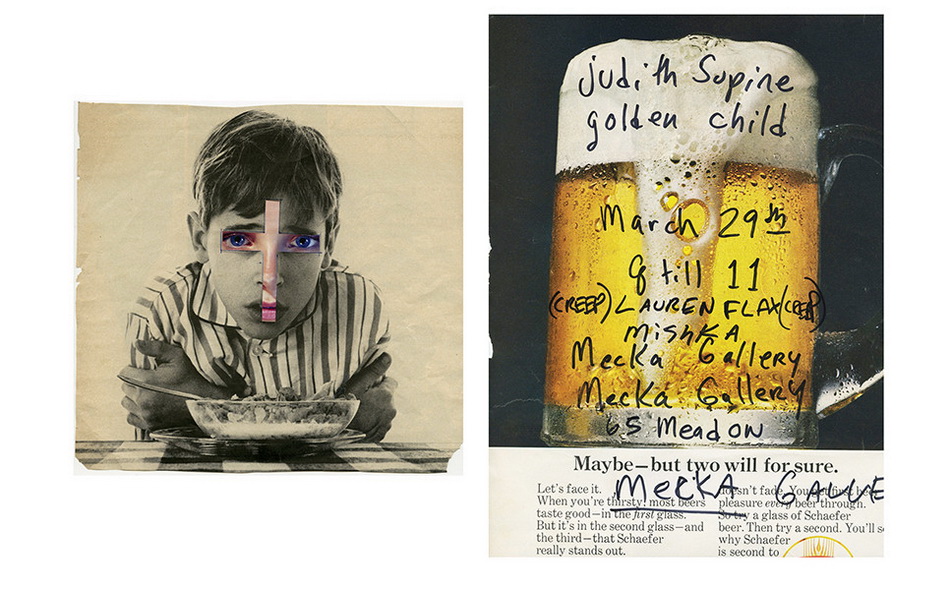