After 15 years, Brooklyn-based artist and filmmaker Julian Schnabel returns to London at the Dairy Art Centre, with an exhibition titled Every Angel Has a Dark Side.

Bursting onto the New York art scene in the late 1970s, Julian Schnabel became one of America’s most famous living artists. But Schnabel’s artistic career was almost eclipsed by his second passion as a filmmaker. In 1996 he made a biopic of his late friend Jean-Michel Basquiat, played by Jeffrey Wright, which also starred Gary Oldman and David Bowie. In 2007 Schnabel was nominated for an Oscar and won Best Director at Cannes and the Golden Globes for The Diving Bell and the Butterfly. On a humorous note, he mentions, “All the guys that were in my movies end up being in Bond films — Jeffrey Wright, Mathieu Amalric and Javier Bardem. But I don’t want to direct a Bond movie!”

Now Schnabel is back in vogue on both sides of the Atlantic. Already this year he has had two exhibitions in New York (at Gagosian Gallery) and one in Dallas (his first museum show in the US since the 1980s). For his London show, Schnabel is keeping with his trademark use of multi-textured materials, using cowhide, polyester, canvas and tarpaulin. Schnabel states: “This show is a capsule of what happened, a selection of paintings from the past 10 years, more or less. It’s a continuum of ways that I have made marks, used materials and created images.” 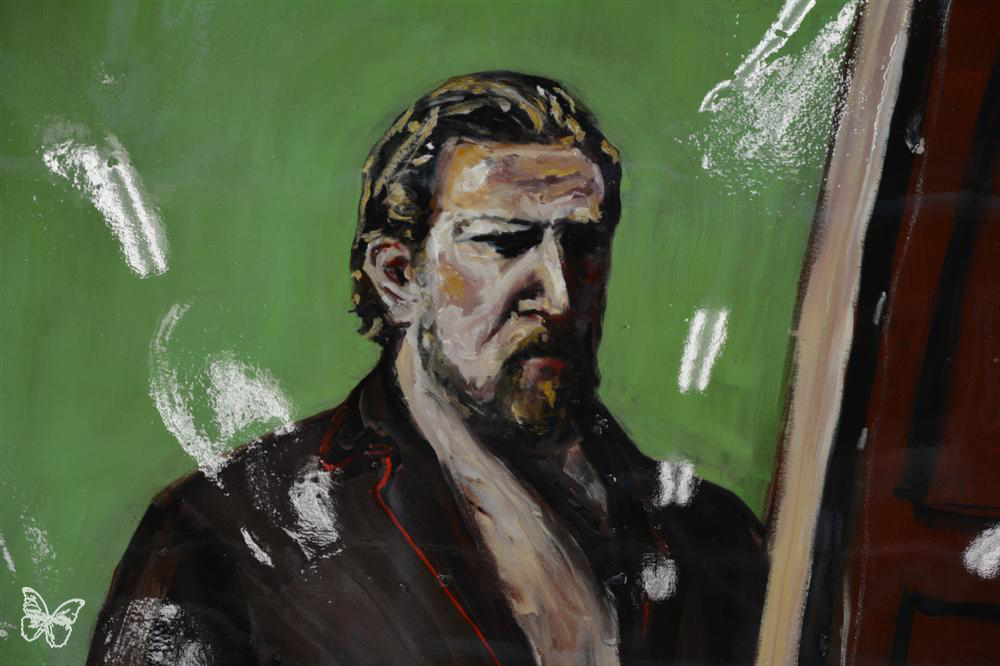 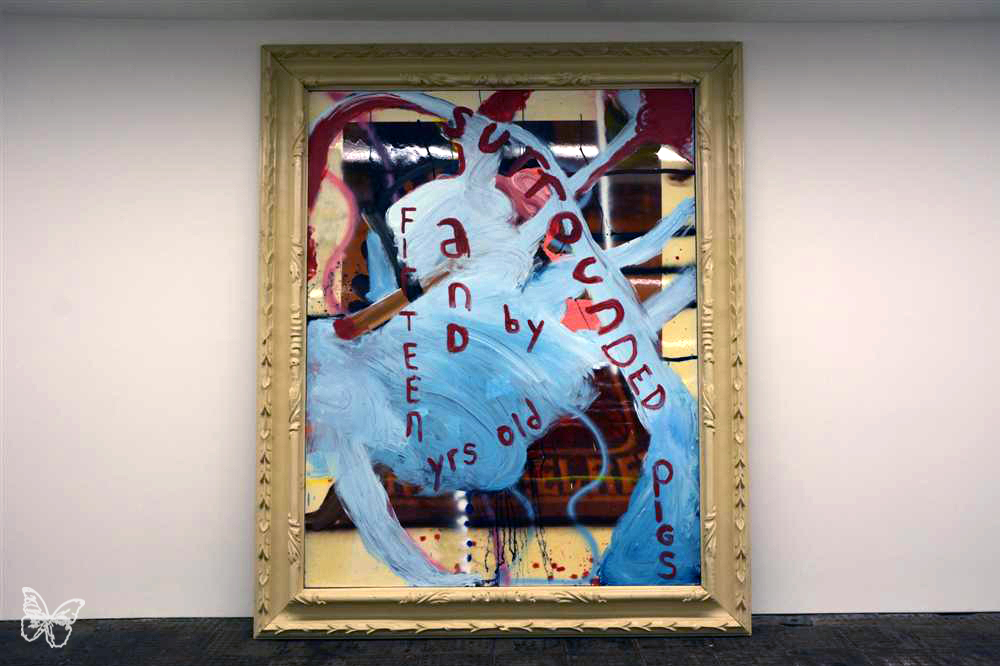 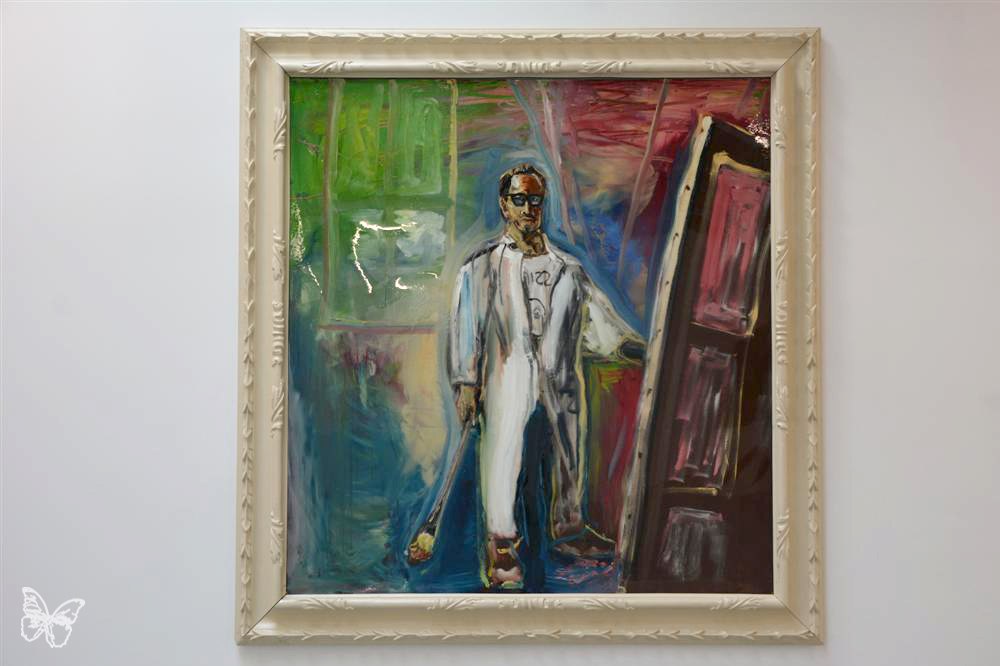 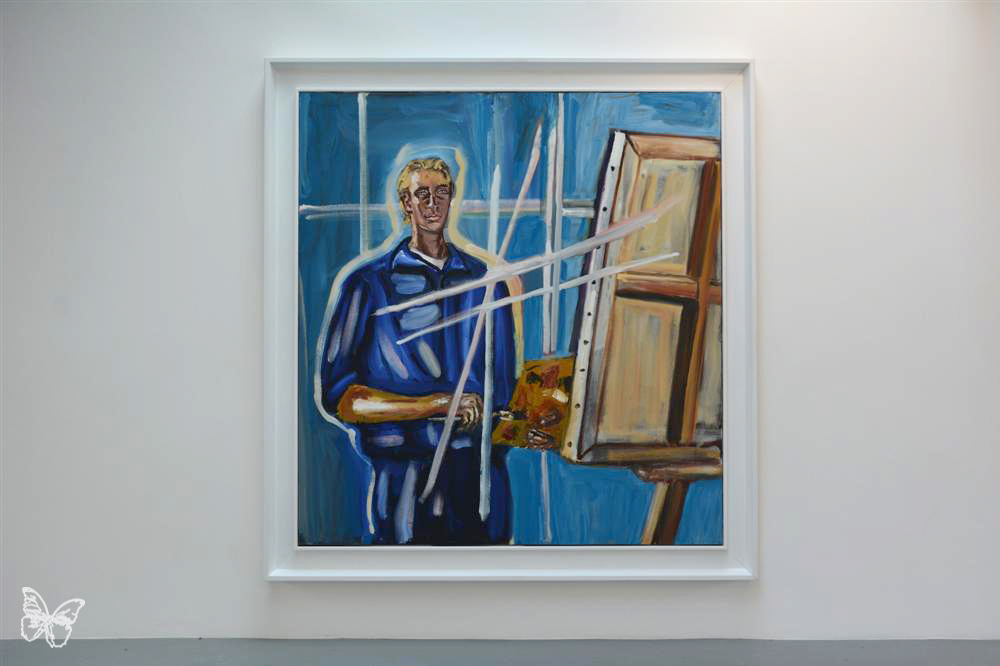 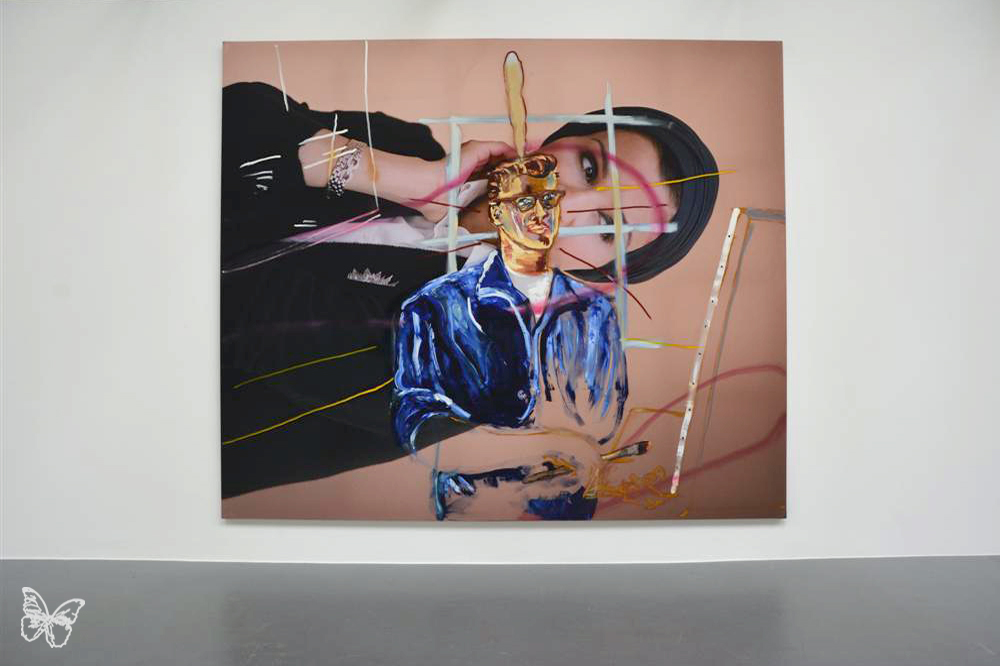 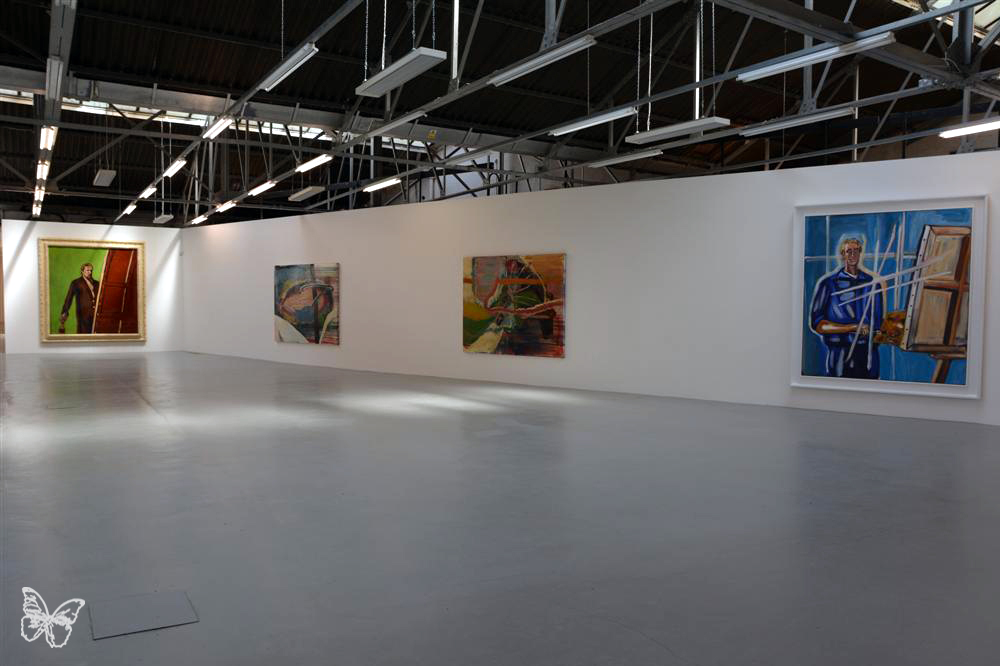 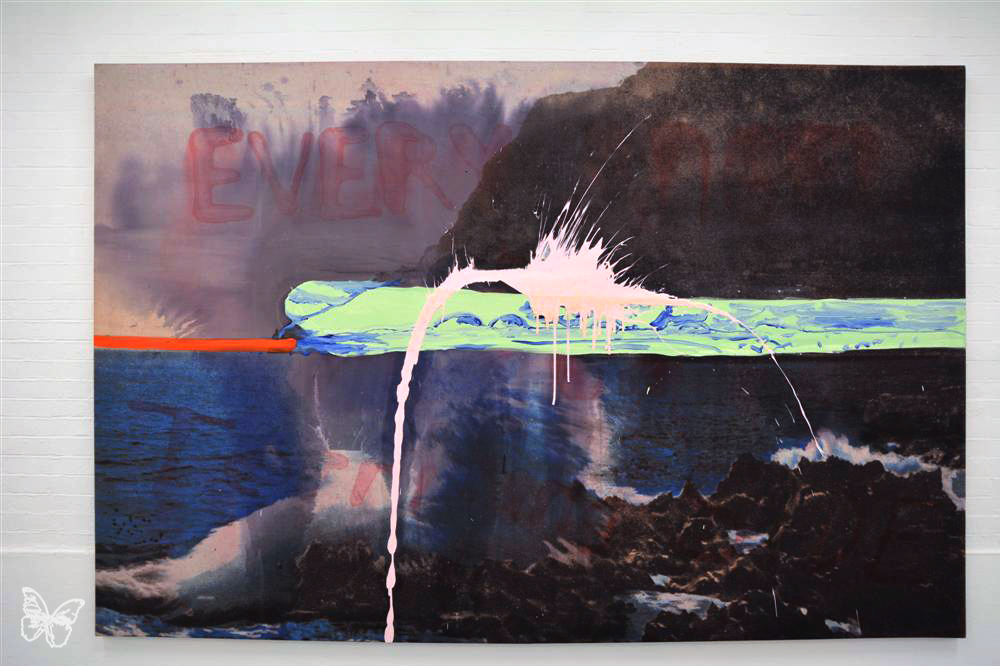 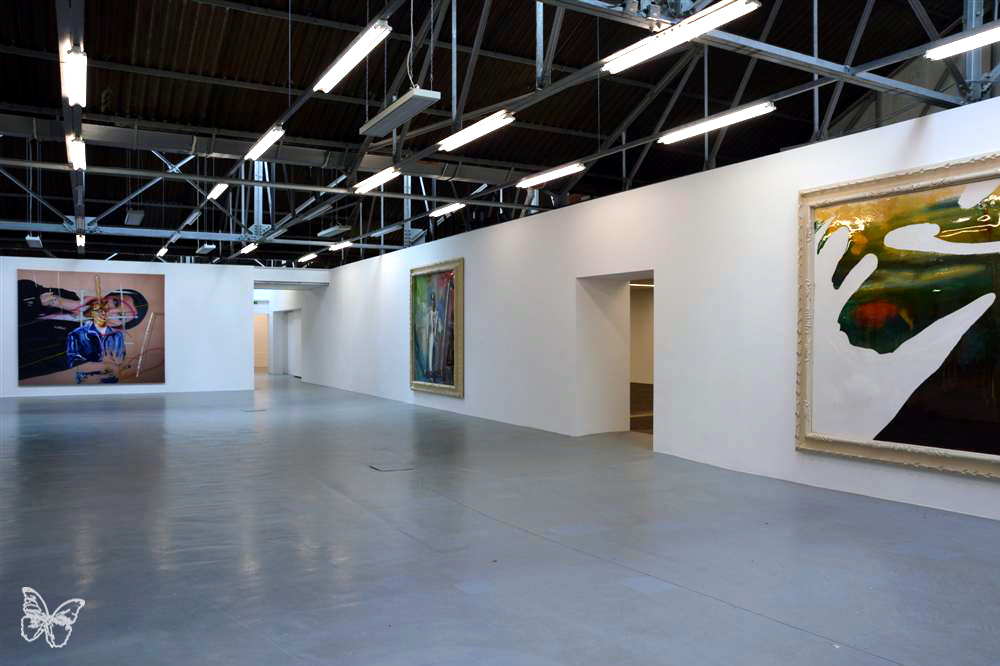