Mario Martinez aka Mars-1 (featured) recently opened a solo at Martha Otero Gallery entitled Toward A Distant Dawn. The new body of work includes much of the creative output that we have seen from the Bay Area-based artist of late including monochromatic works, his colorful otherworldly paintings, and sculptural representations of his symmetric and geometric visions. Take a look at the photos below although it would be even more rewarding to see the work in person through July 19. 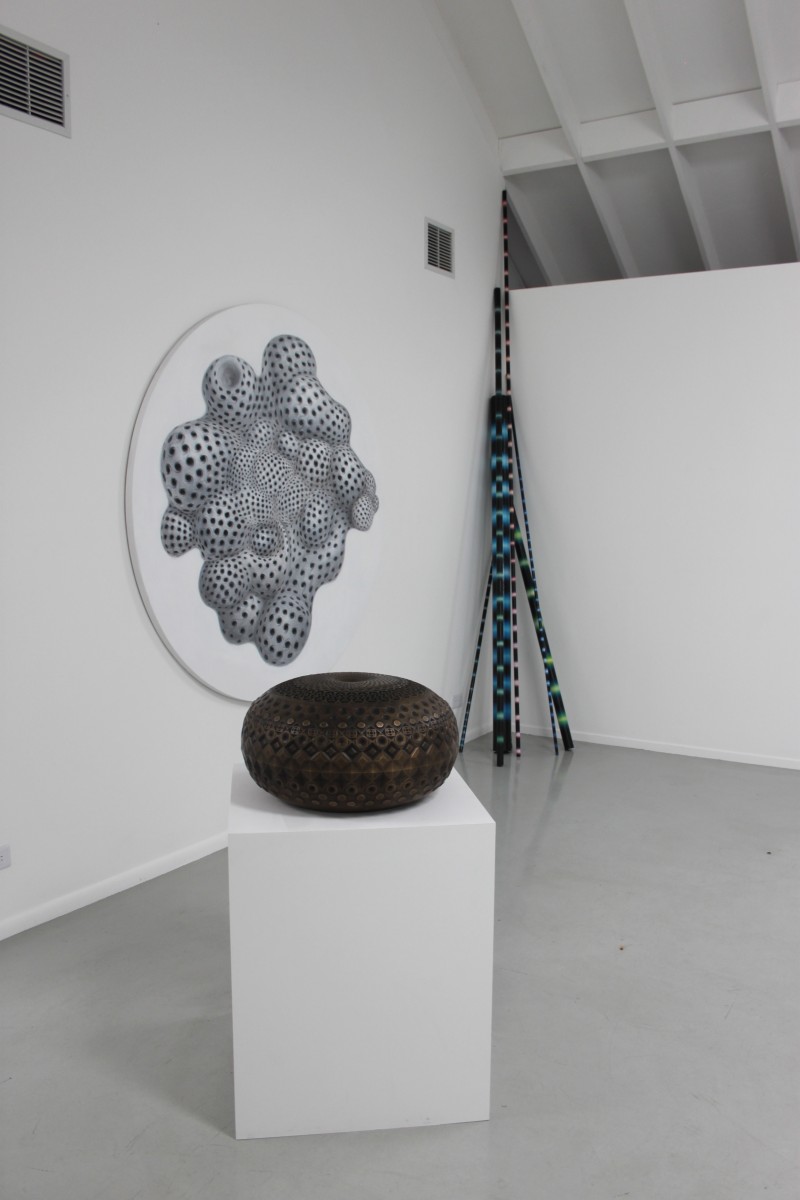 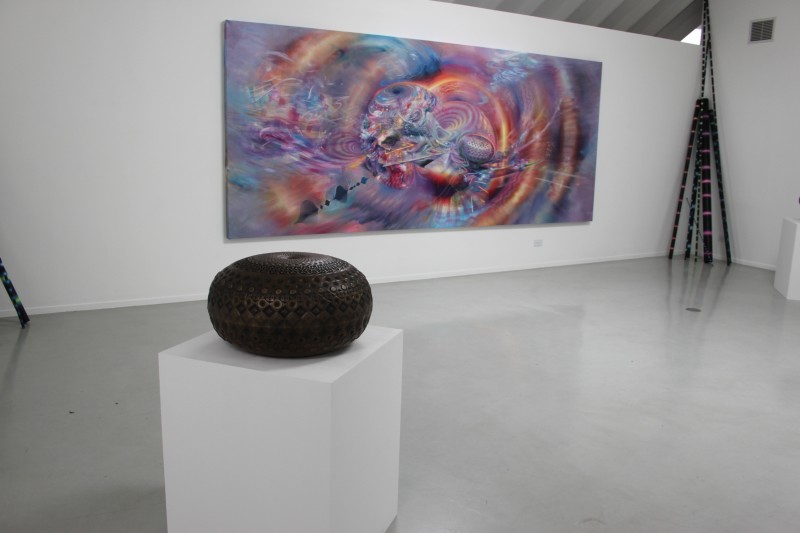 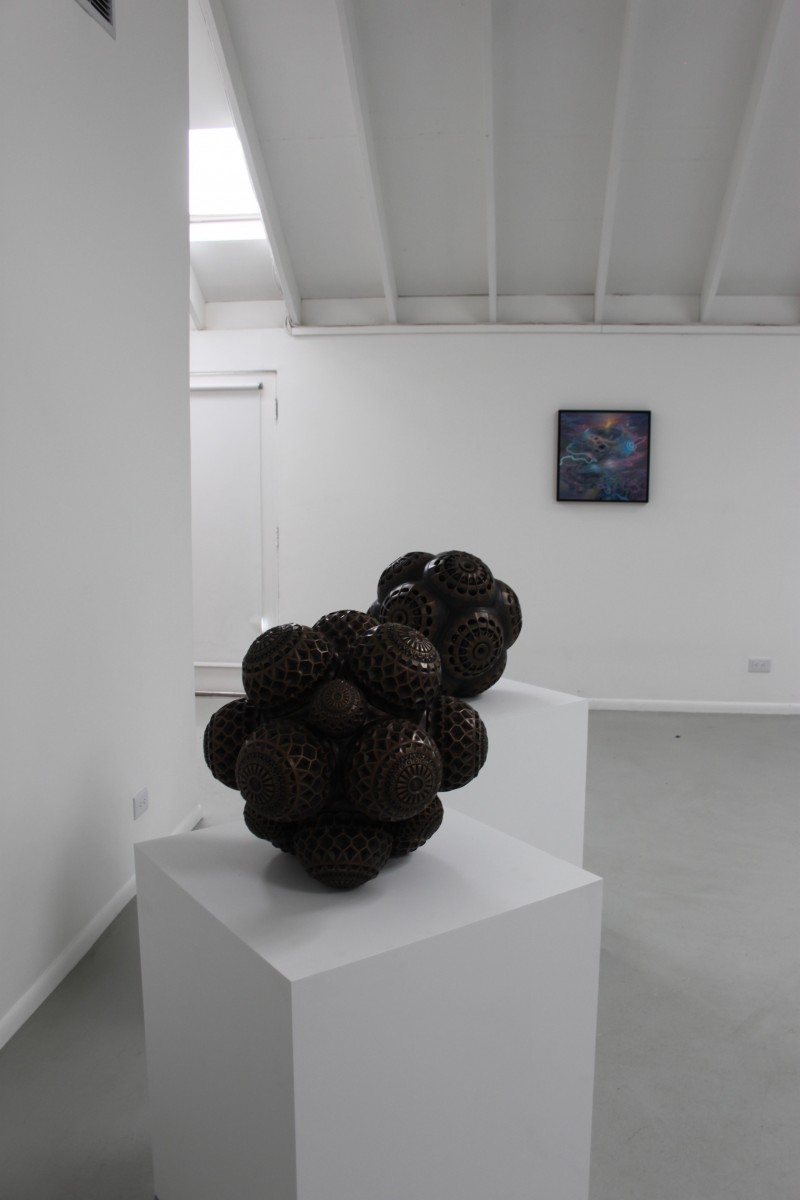 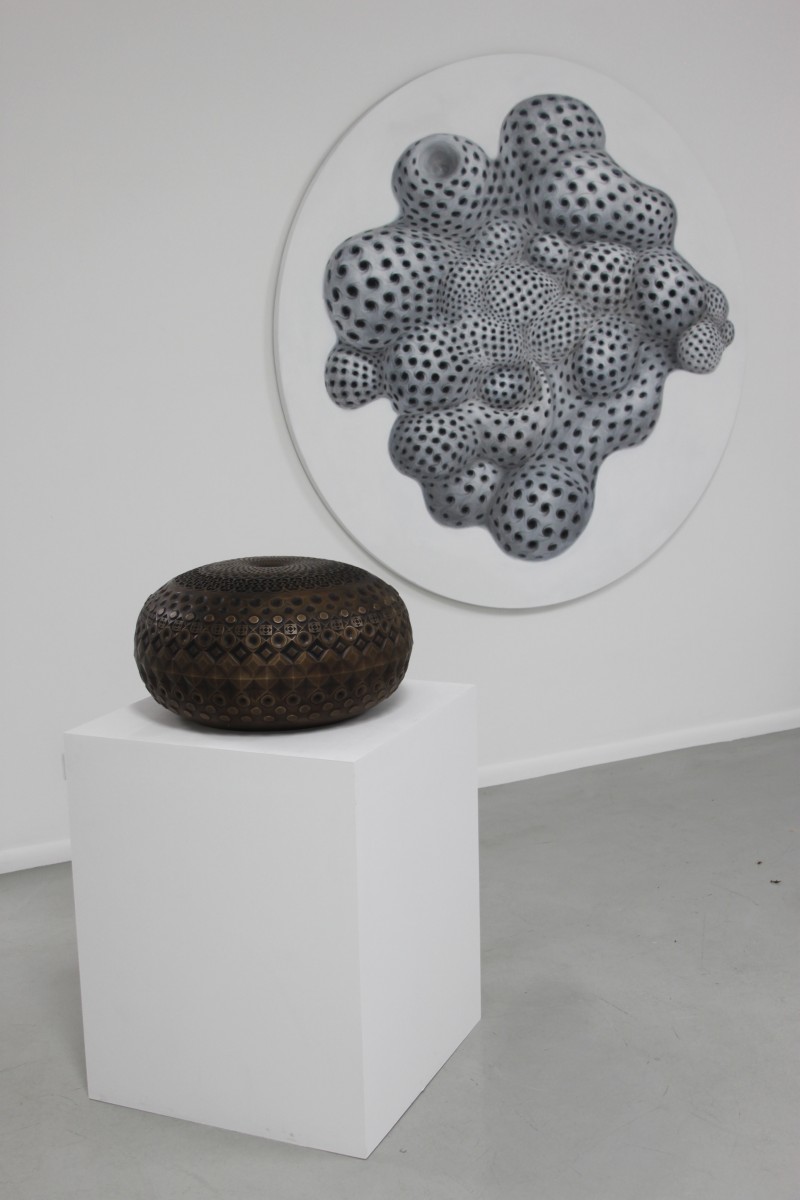 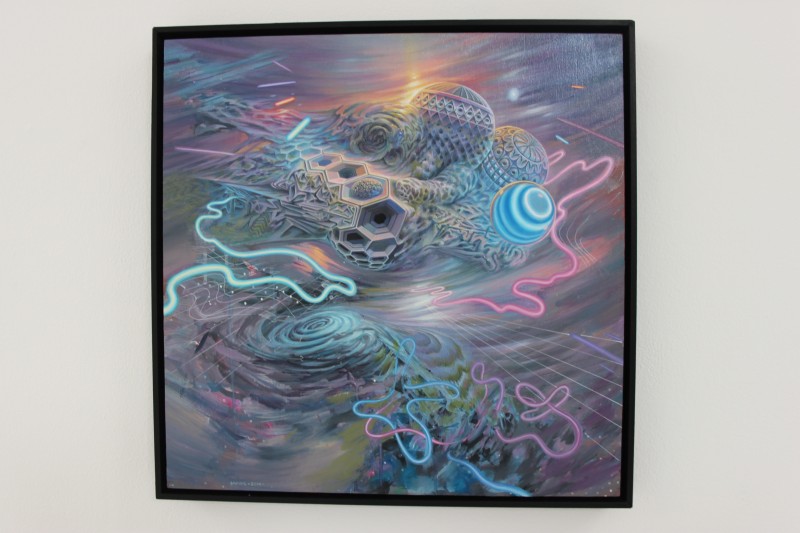 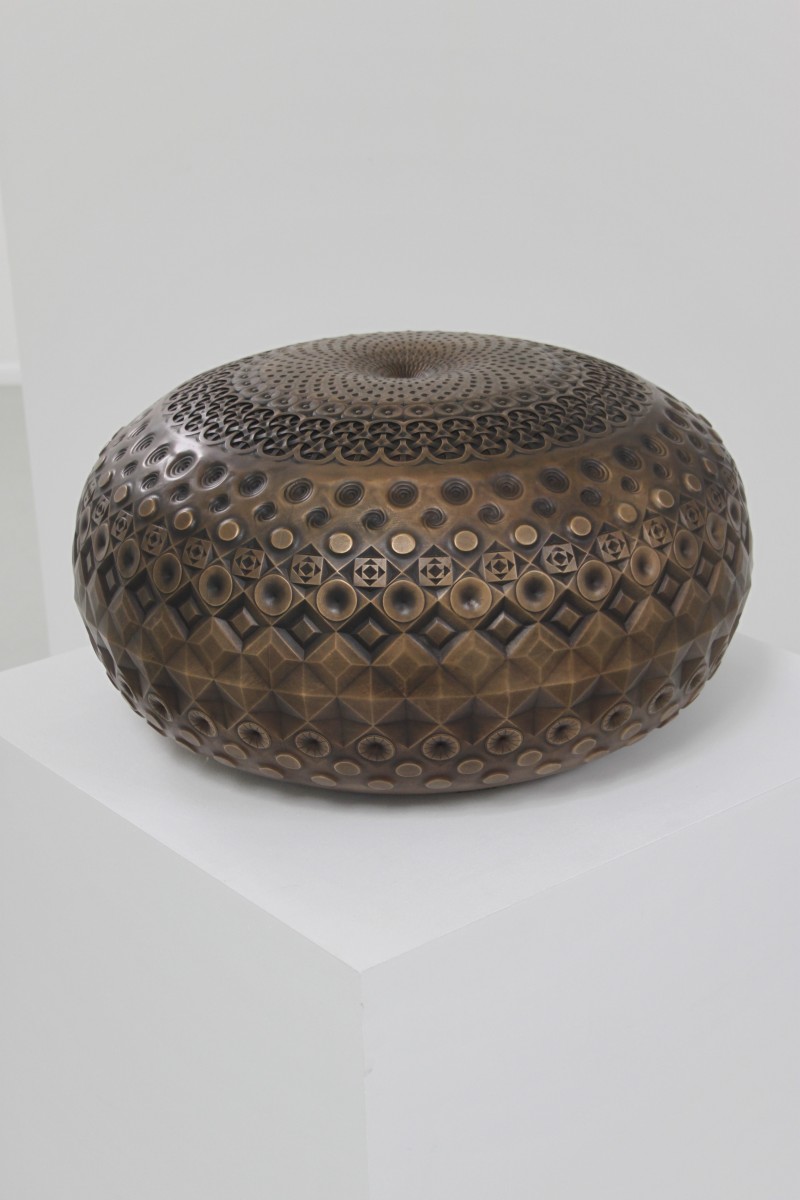 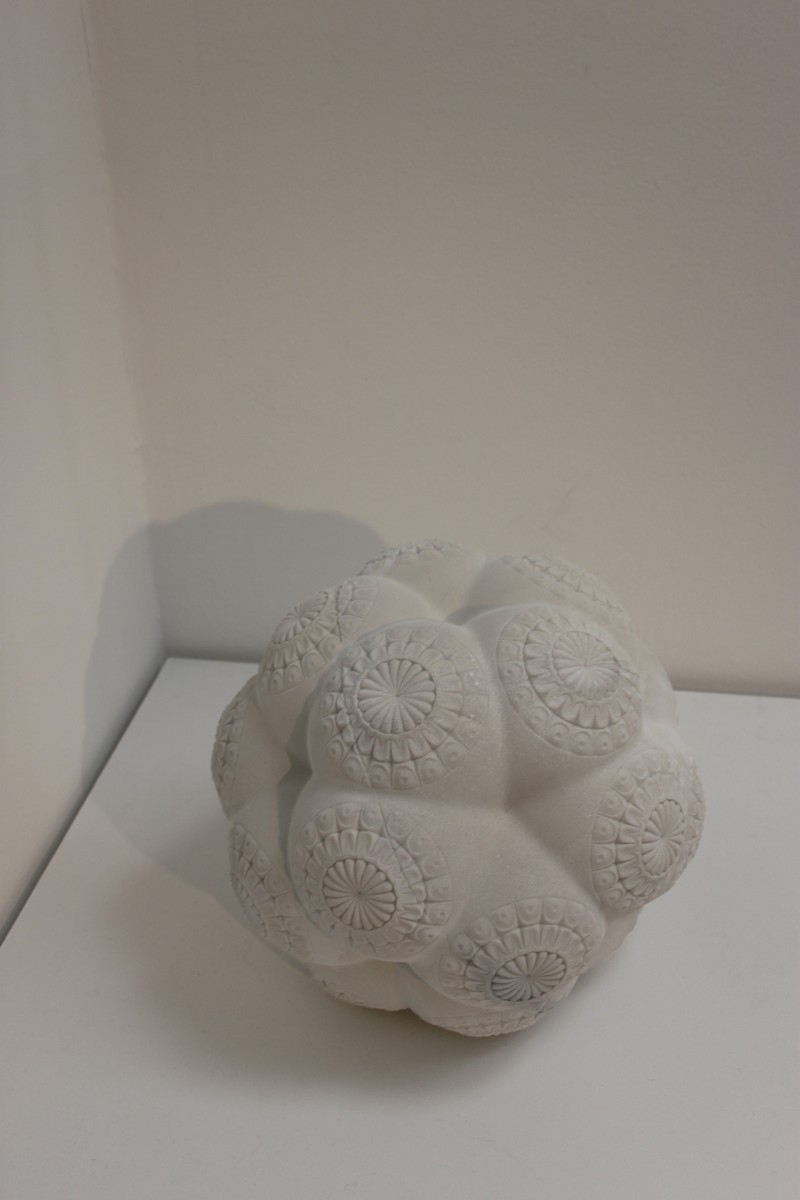