Tomorrow night (October 4th) in San Francisco, Inkflow will mark the return of Usugrow to Fifty24SF after showing there in 2007 and participating in a group show with his Shinganist crew back in 2009 (covered). Along with presenting his Bay Area fans with his distinctive original work filled with ornate calligraphy and his recognizable skull motif, the Japanese artist will also be releasing a new book titled USUGROW: Works 2007-2013 in association with Upper Playground. 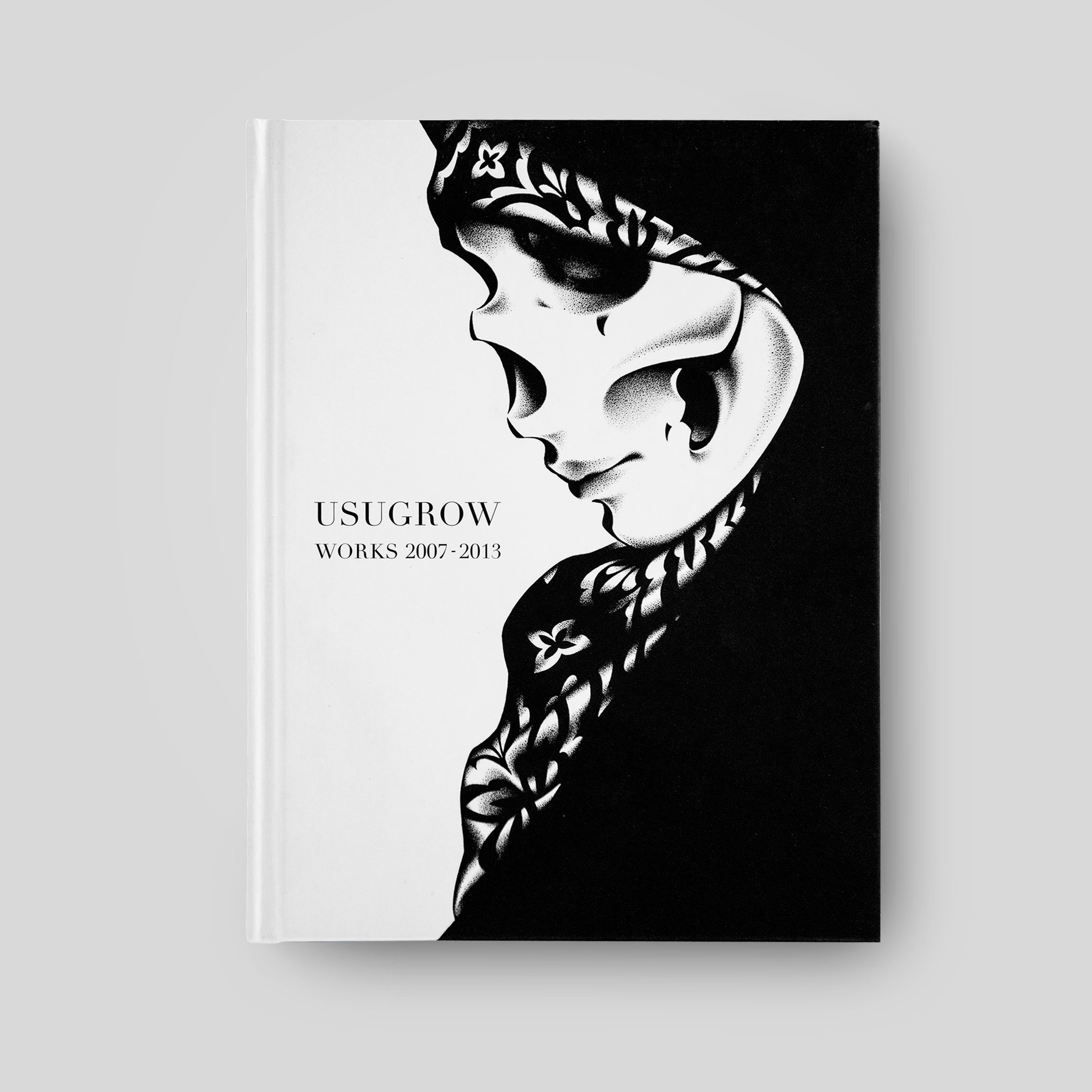 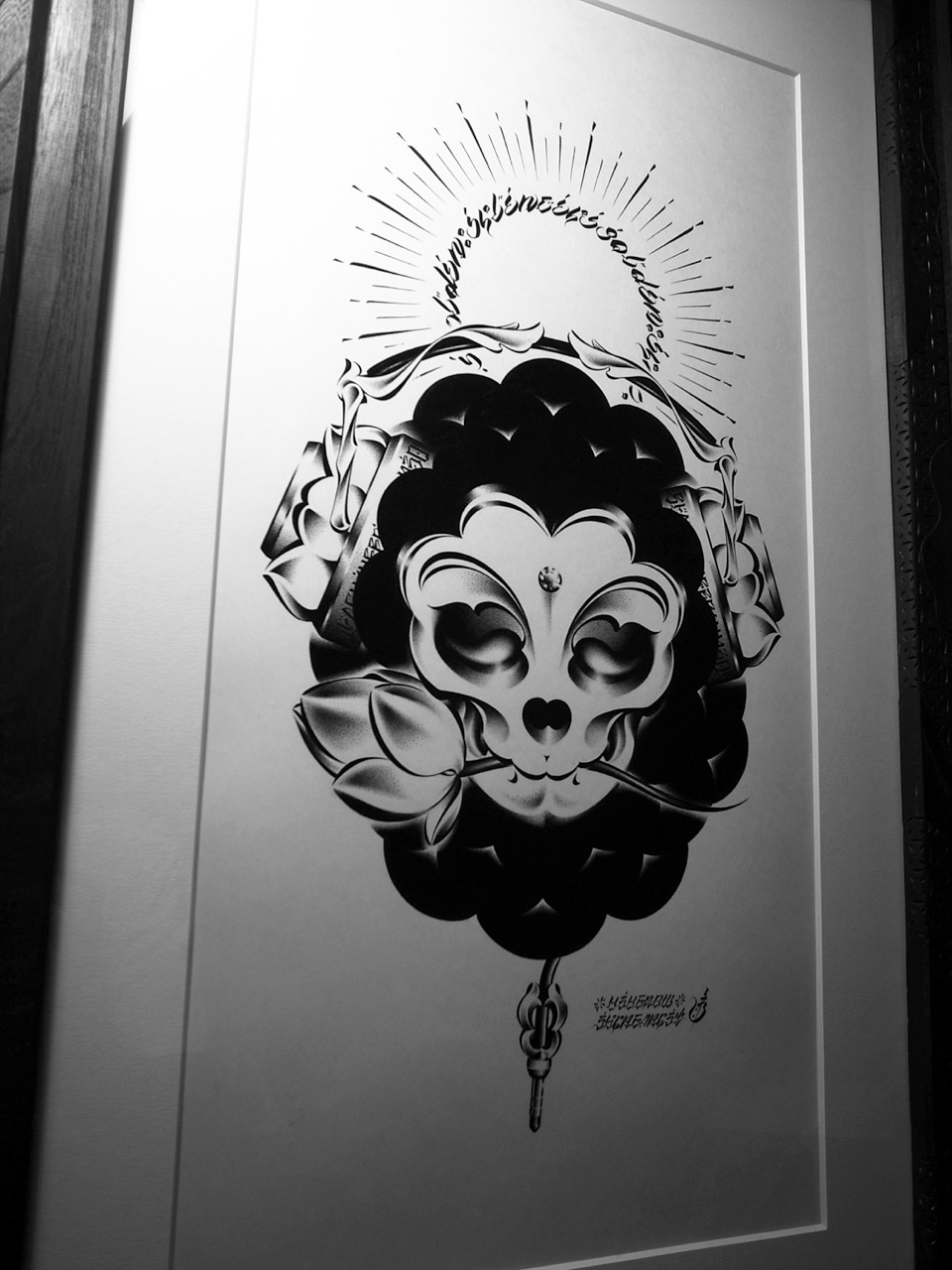 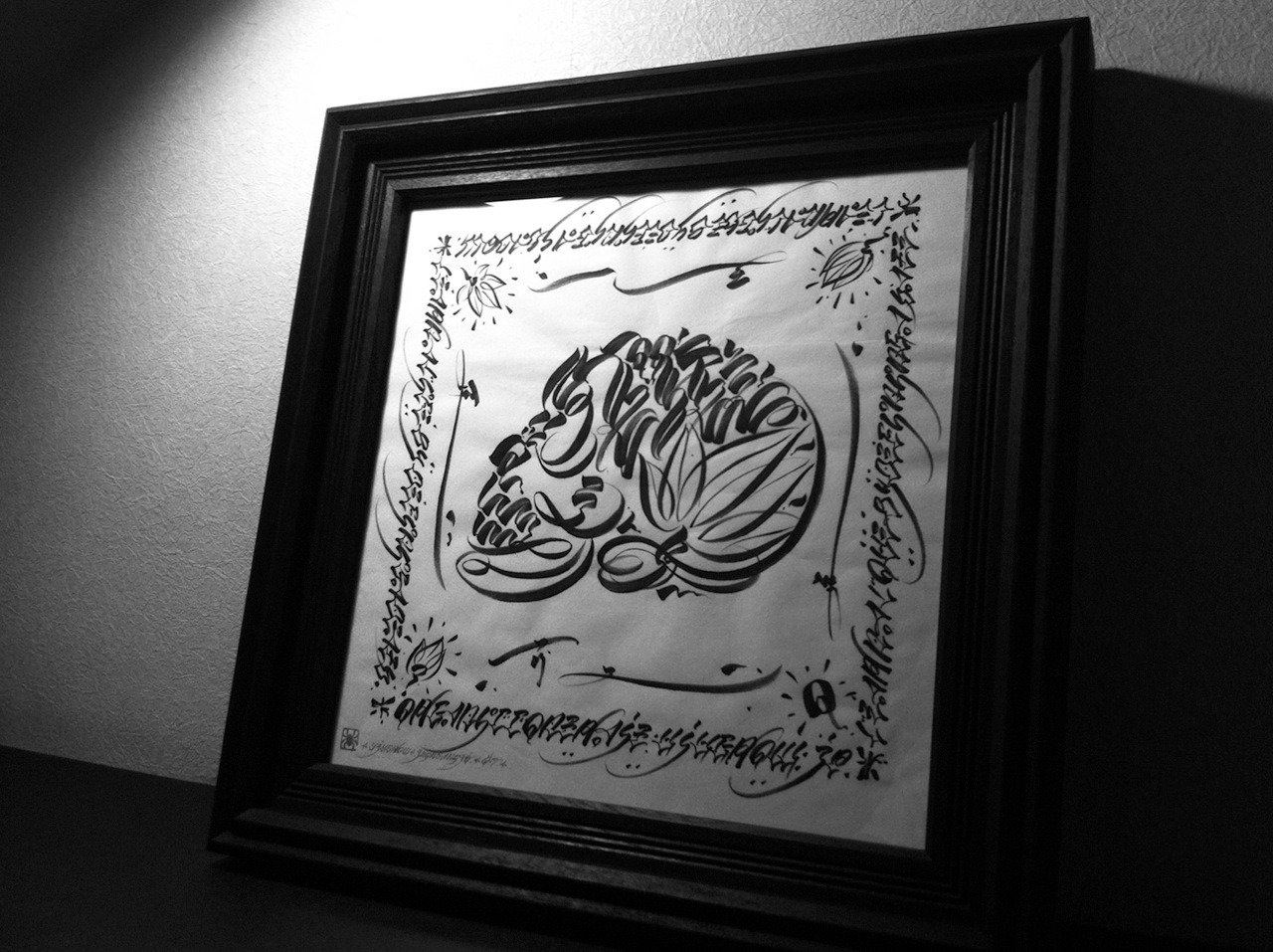 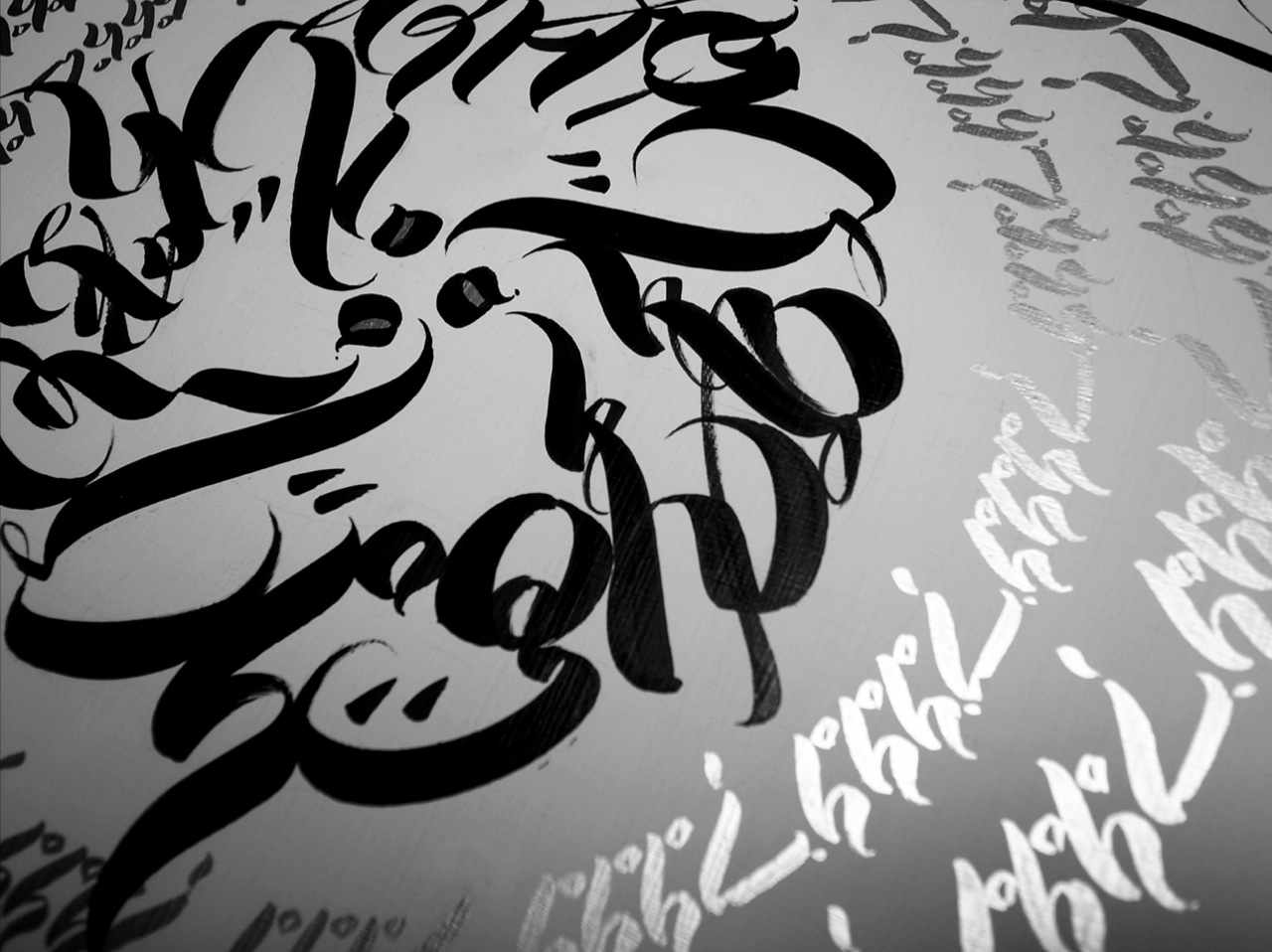