Going back to his comic book roots, James Jean (interviewed) revealed a project over the weekend at New York Comic Con that he has been working on with Good Smile. The Japanese manufacturer of hobby products is teaming up with Nickelodeon and Jean to create new Teenage Mutant Ninja Turtles figures based on his illustrations. Pre-orders will start up in November beginning with Leonardo, with the remaining three set to be released in next year. 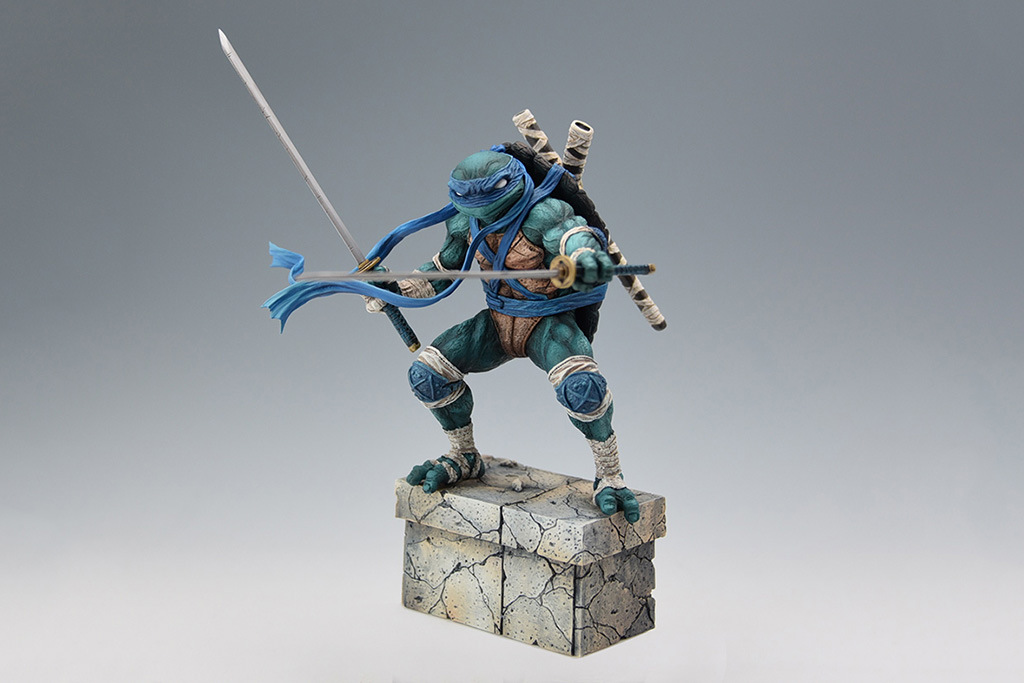