Leonard McGurr, better known as Futura, recently opened a show at Schusev State Museum of Architecture in Moscow, exactly 30 years since his first visit to the Soviet Union. Back in 1984, the artist was photographed breakdancing on Moscow’s Red Square, which was a symbolic act during tense Cold War times. Three decades later, Futura is back on the same spot, only few meters away when his Timewarp or ИЗГИБ ВРЕМЕНИ opened to the public on October 14th.

Despite a huge amount of work and projects that has already sealed his name in the history of graffiti, the NYC-based artist once again proved he doesn’t want rest in his past glory. Instead, he is constantly creating new works, tuning up and exploring new concepts, so what is on display for his fans in Russia was prepared especially for this show. Balancing between the influences of  raw street graffiti and abstract masters such as Miro, Pollock or Kandinsky, Futura’s works constantly break down barriers and bond different styles. His confident play both with different mediums as well as with abstraction and text, proves the artistic importance and relevance of one of the pioneers of the legendary New York graffiti scene 30 years since his beginnings. 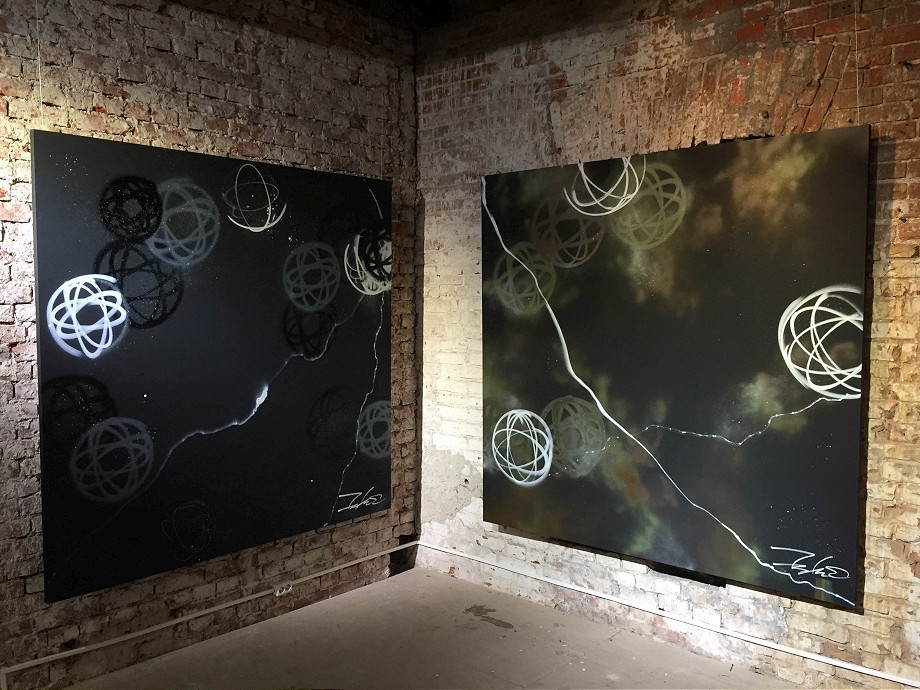 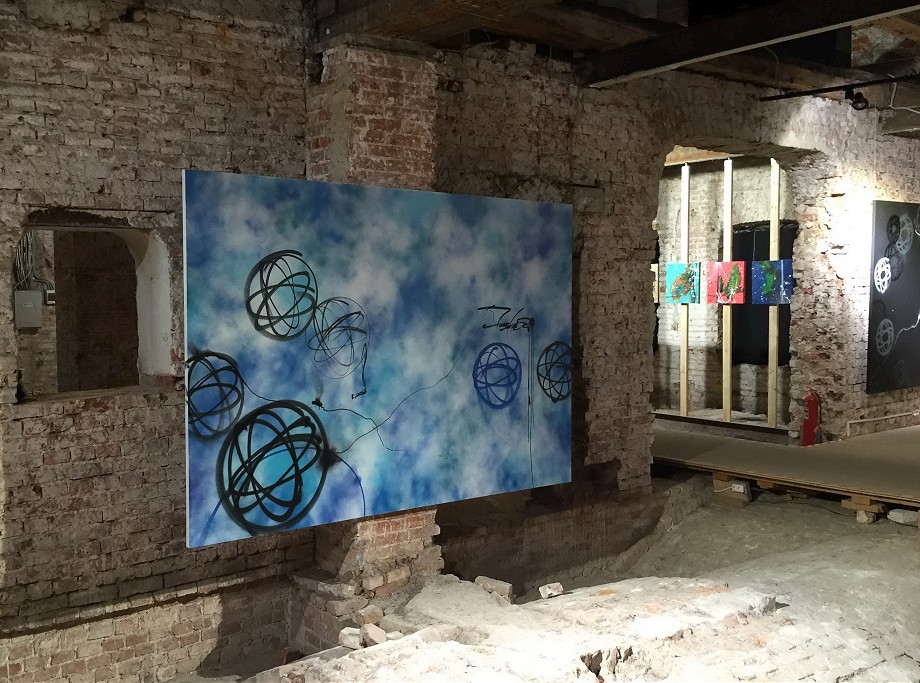 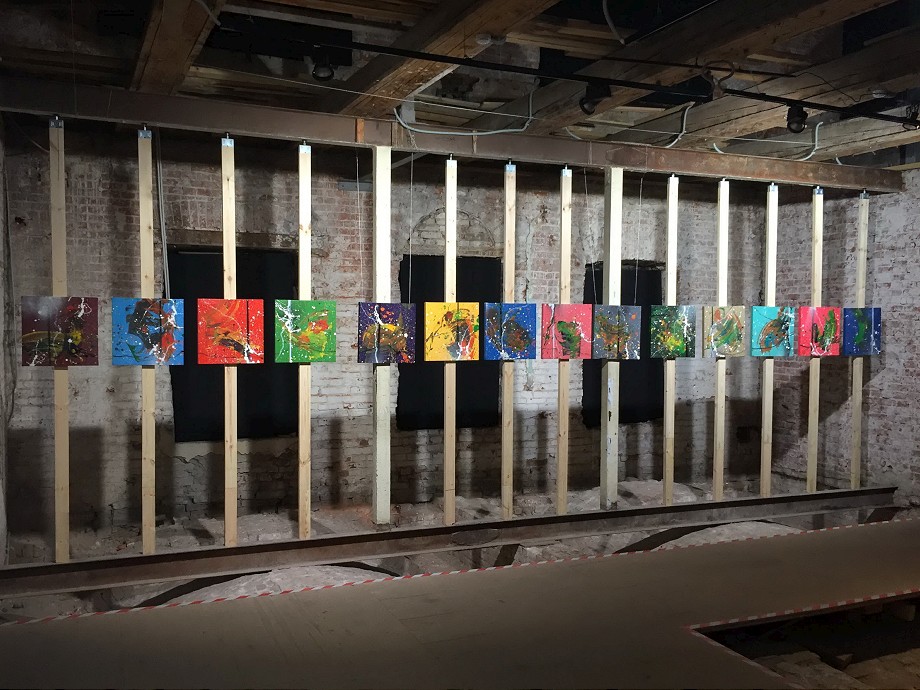 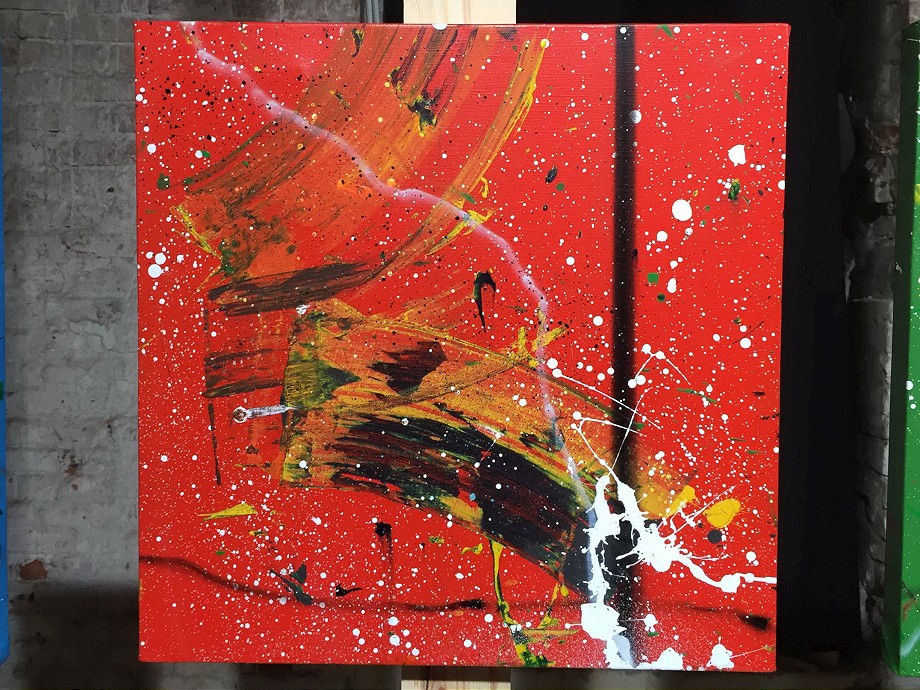 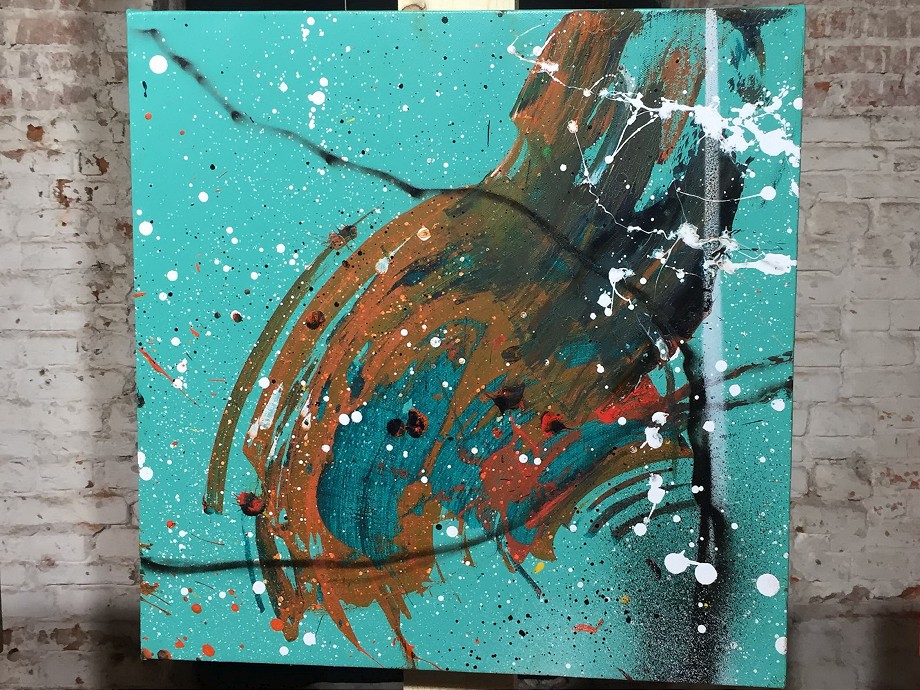 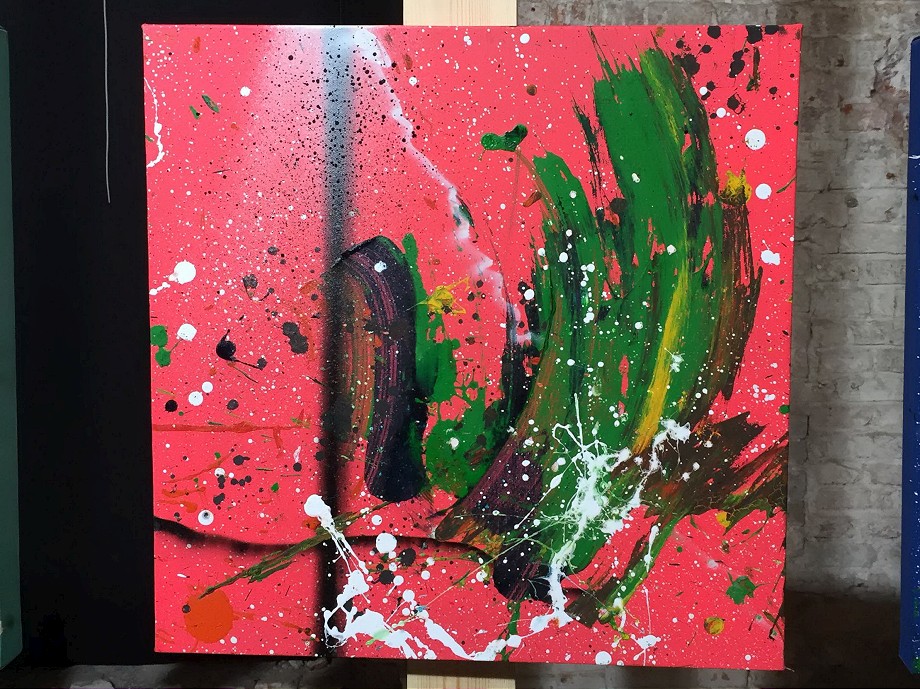 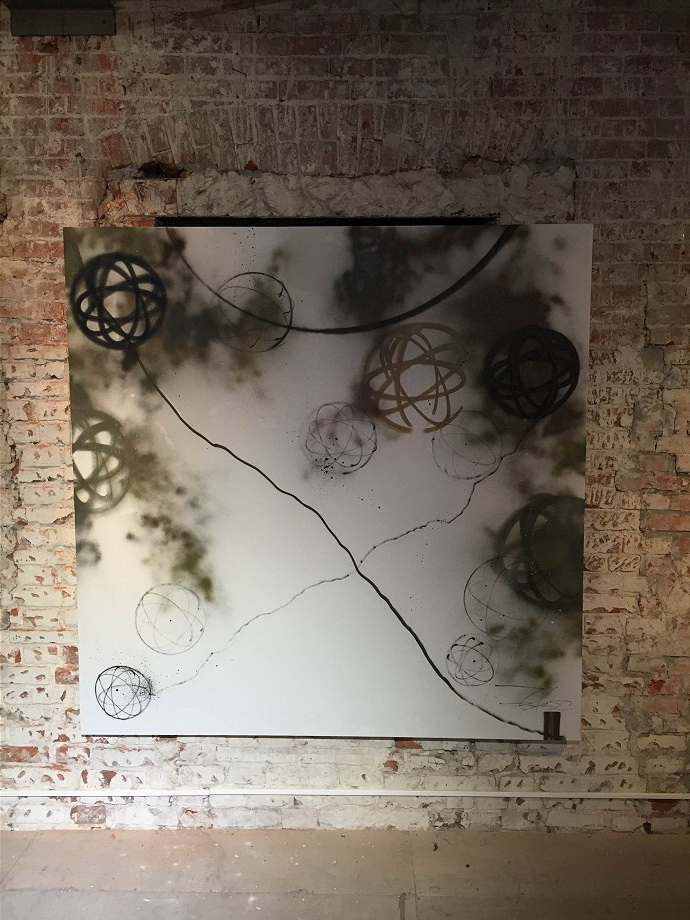 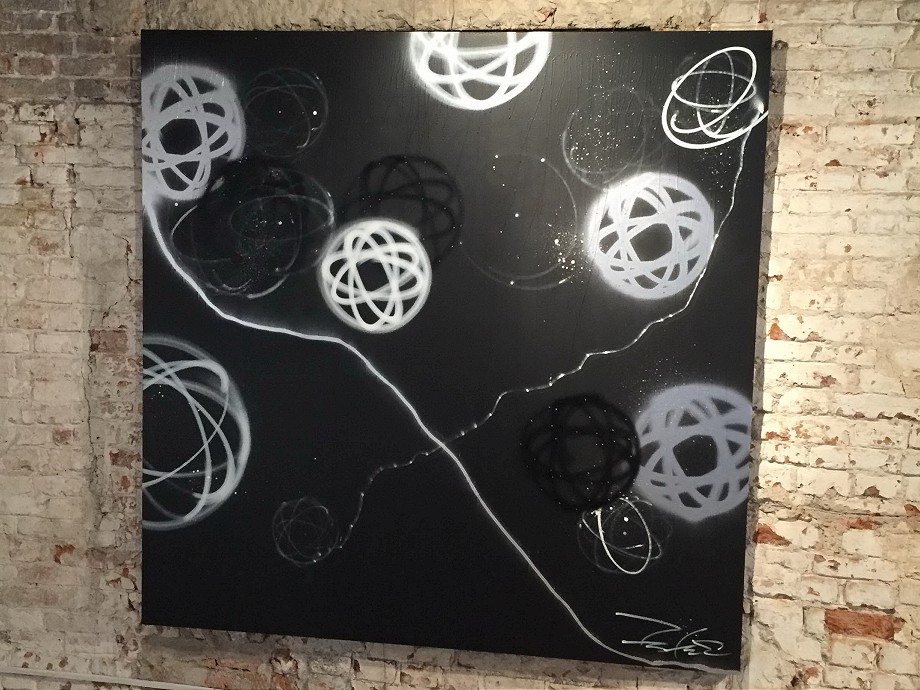