As their closing exhibition for the year, Galerie d’art Yves Laroche in Montreal opened a huge group show titled Égrégore.  Presenting works by 50 mostly lowbrow & pop surrealism artists, the gallery opened the show on October 30 and will keep it on view all the way until December 20th.

The term Égrégore symbolizes a collective consciousness, a result of powerful emotional desires, and in this particular case, it’s a reflection of how powerful the sum of various parts can be. In other words, the gallery owner and curator, Yves Laroche, hand-picked his favorite artists, multiplying the strength and the energy of their works by exhibiting them together. Being the gallery’s largest group show ever organized or hosted, the concept of the show is partly inspired by Montreal’s multiculturalism and diversity. The main idea, however, comes from Laroche’s relationship with  Pierre Gauvreau, one of the signatories the Refus Global, a very important manifest created by like-minded artists in the ‘40s and ‘50s. With this show, the gallery is attempting to reconstruct an égrégore with these 50 modern day artists, opposing the current trends in the contemporary art world where money has more importance than the artistic value of the work. 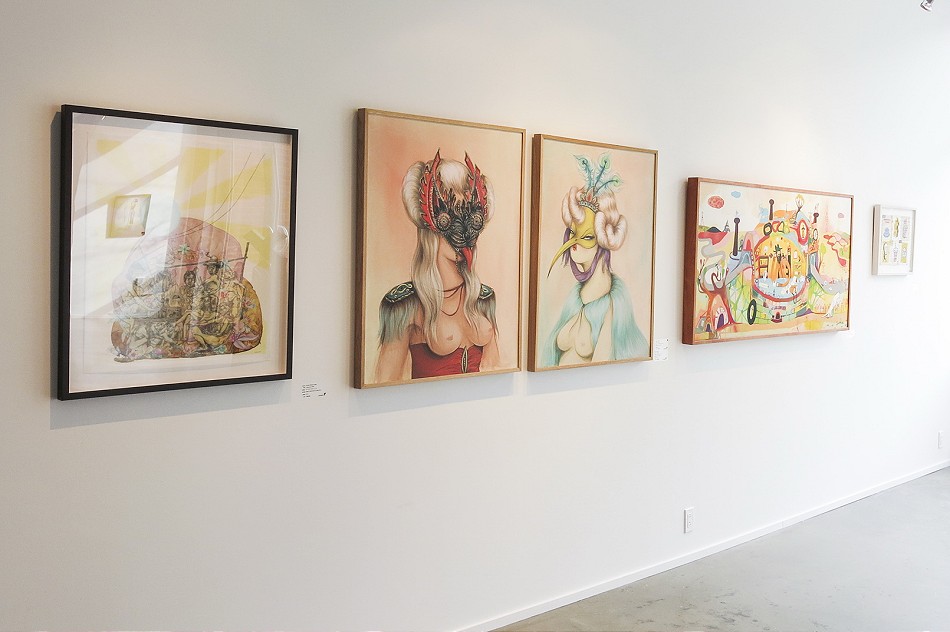 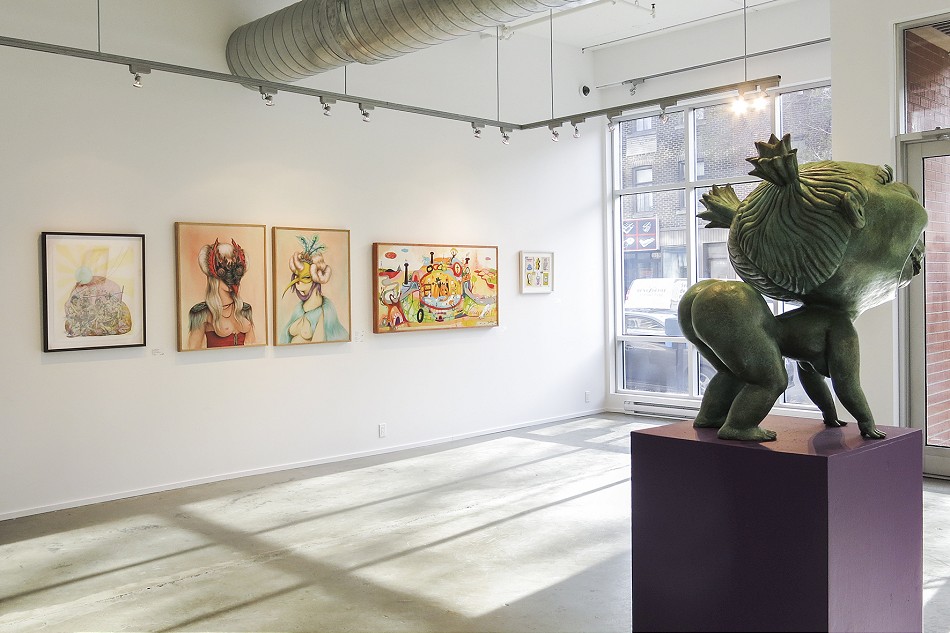 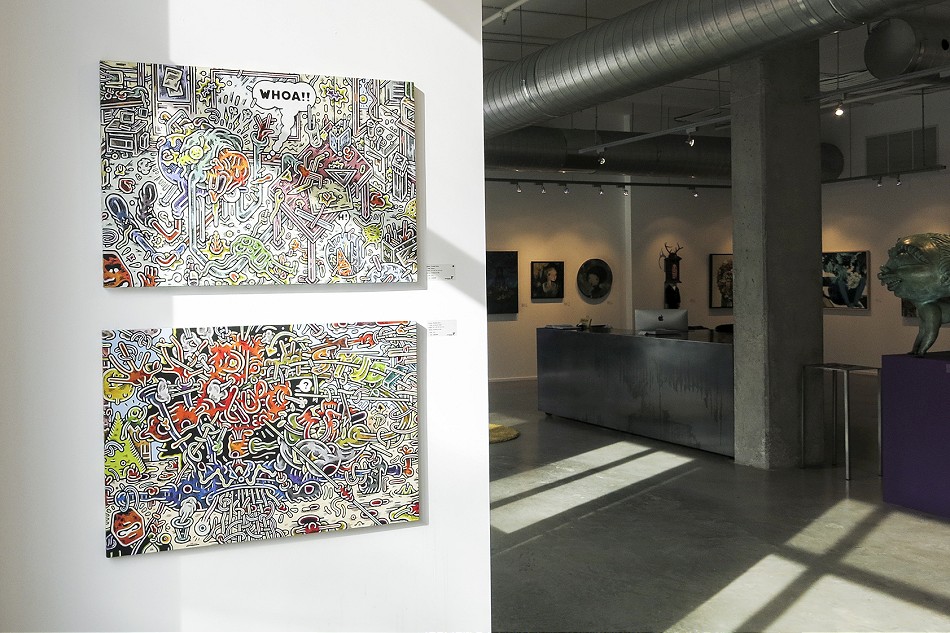 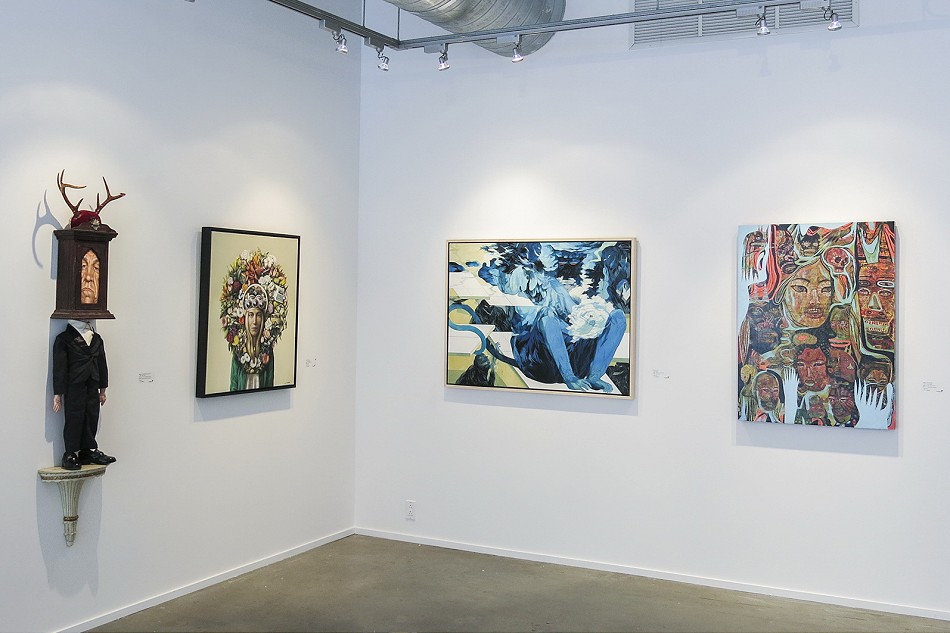 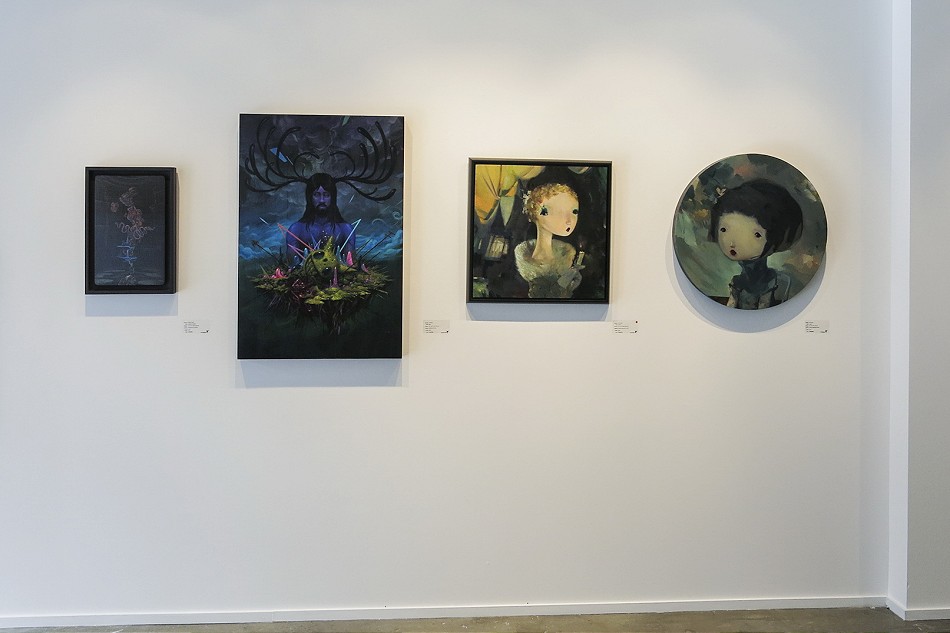 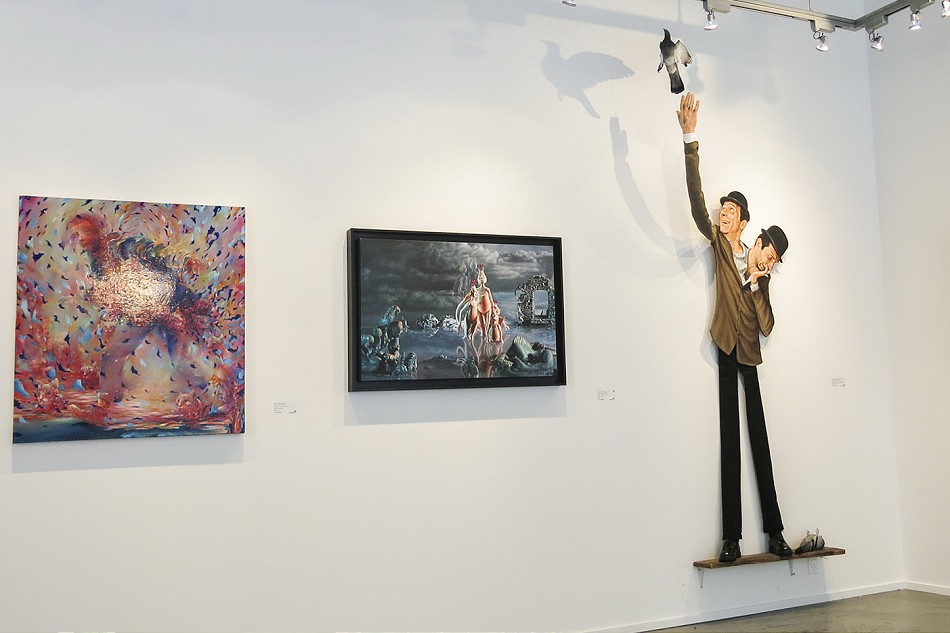 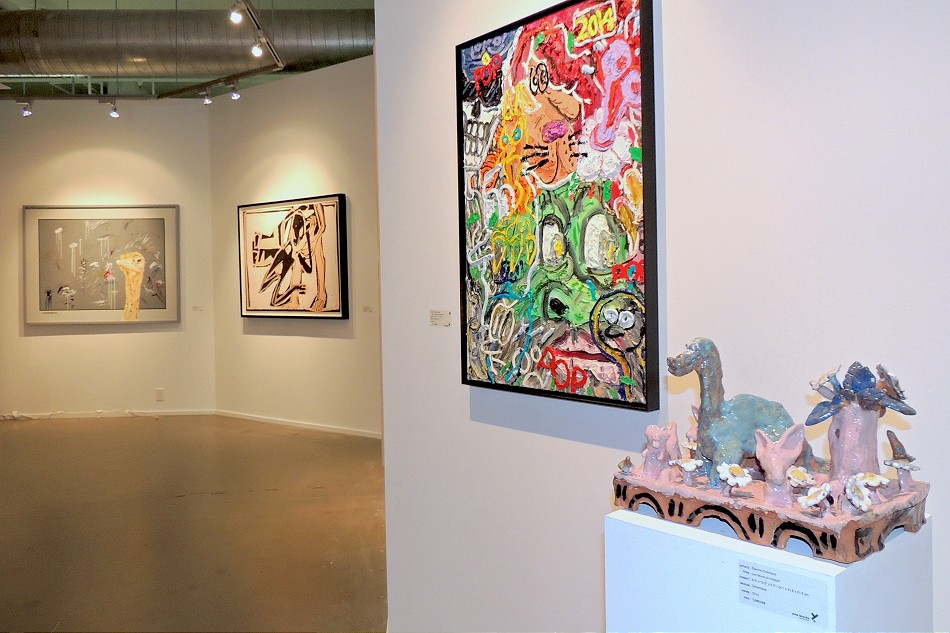 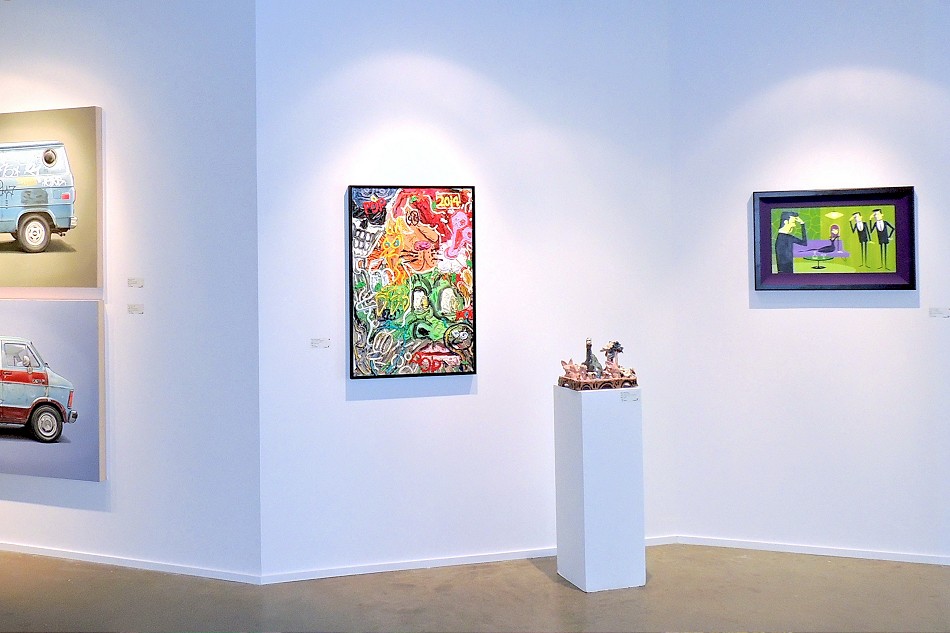