Several weeks ago, CHG Circa in Los Angeles hosted the opening of Nate Frizzell’s (interviewed) new show. entitled Dark Was The Night, the new paintings featured his imagery set against a stark black background, somehow making his characters and renderings seem more vivid. Seen were the children that frequently inhabit his visual language as well as the interplay between their use of animal costumes and the actual wild creatures that roam his world. Some more photos below but head over for a look yourself before it closes on December 6th. 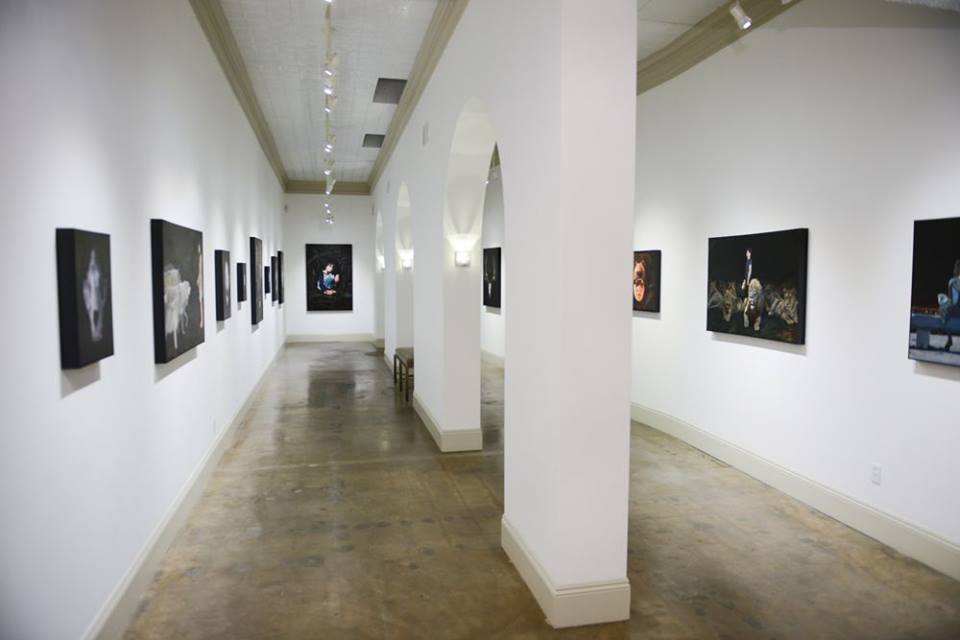 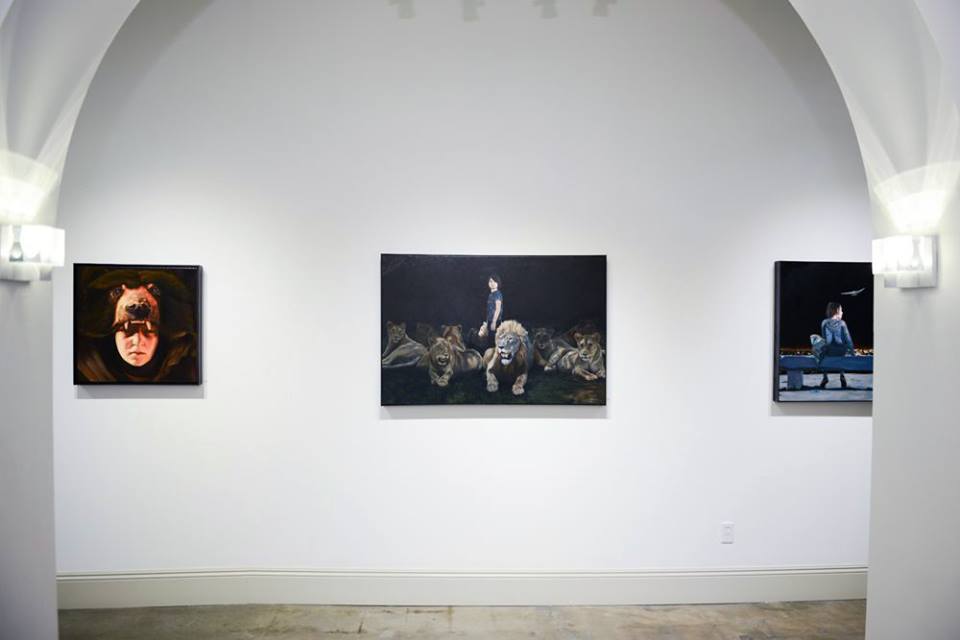 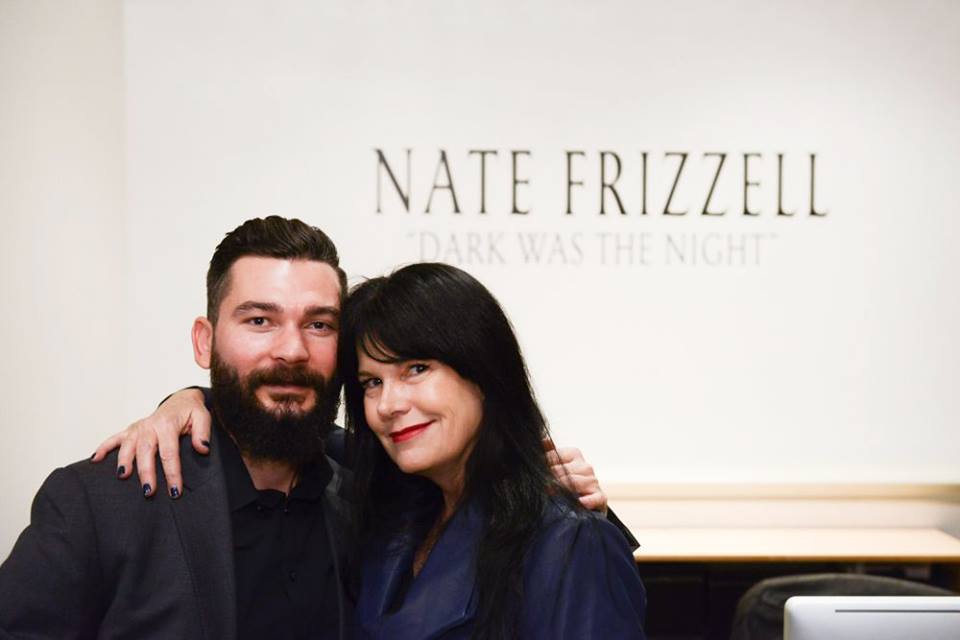 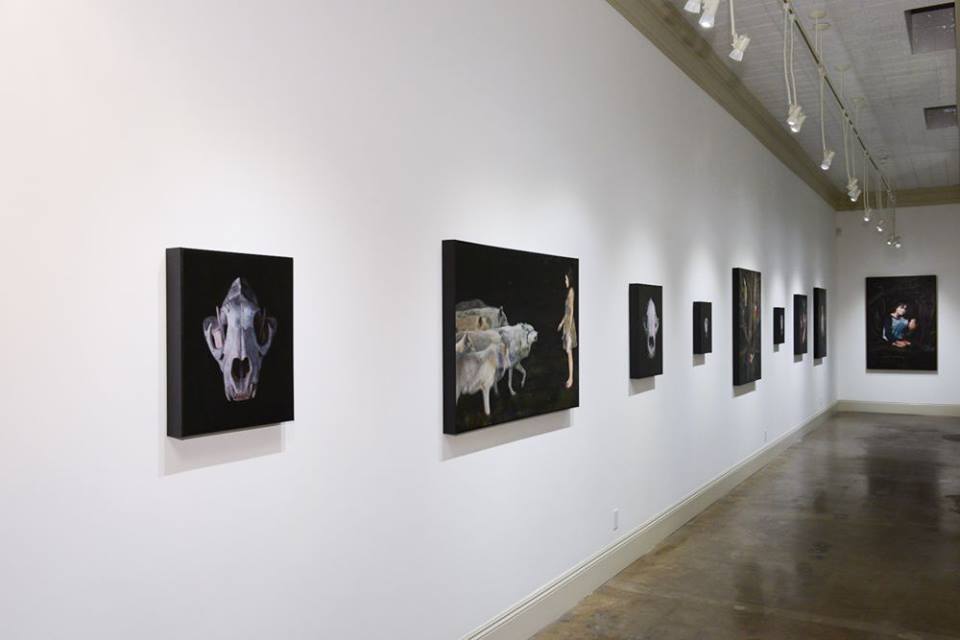 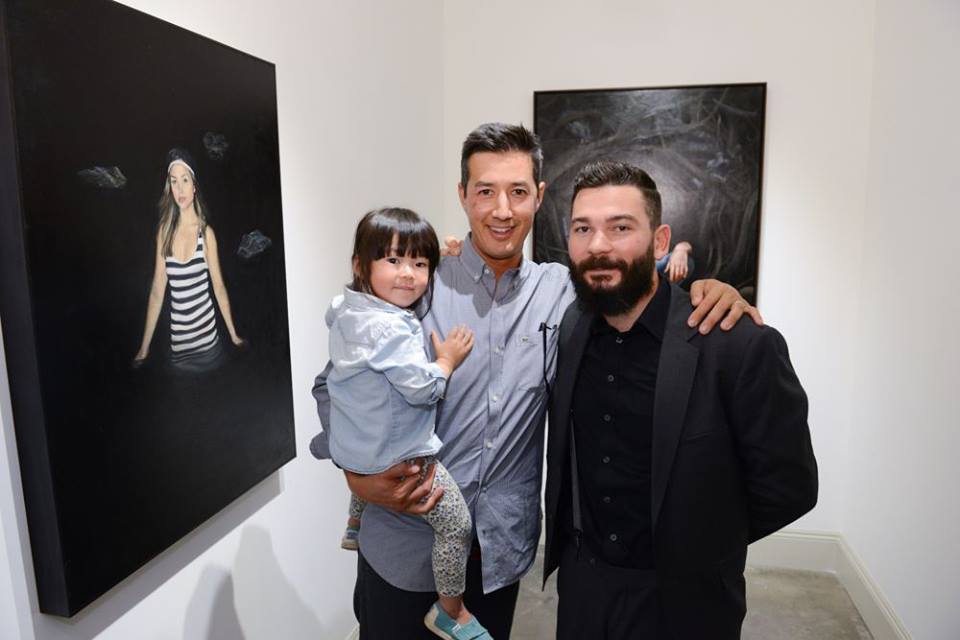 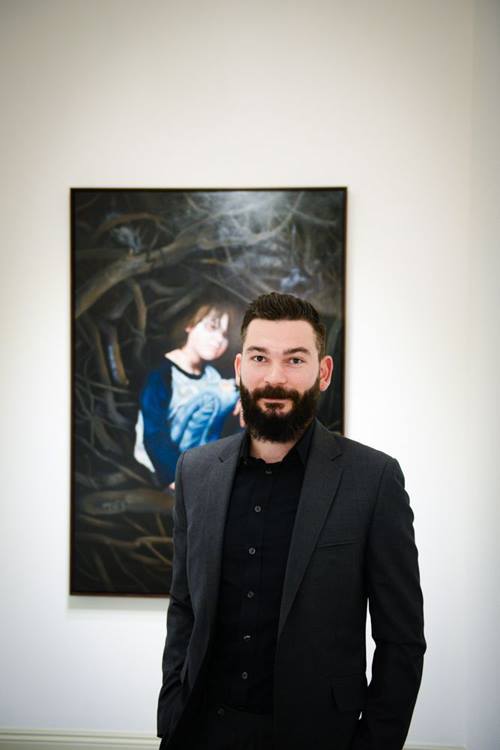 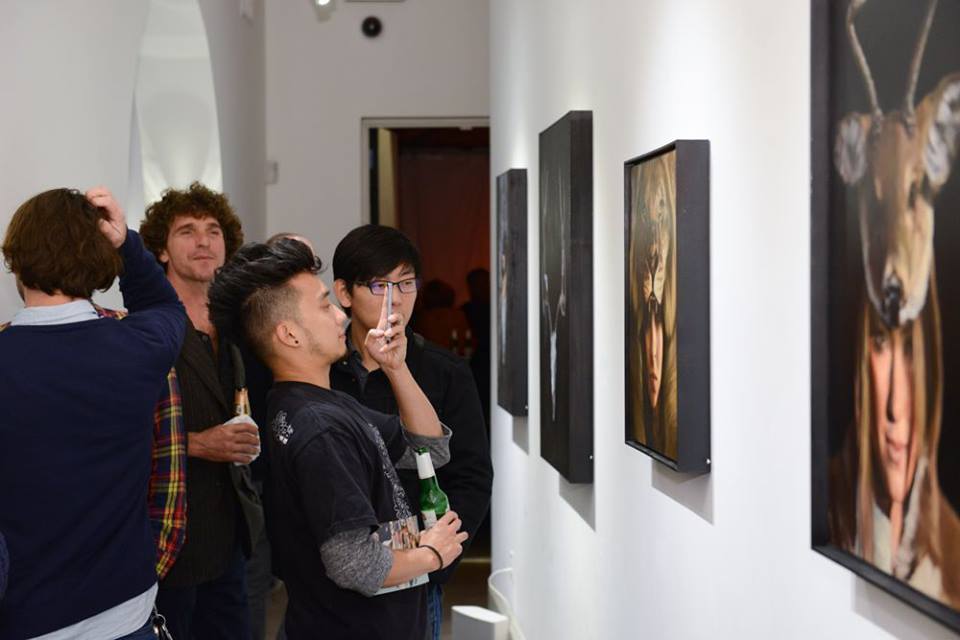 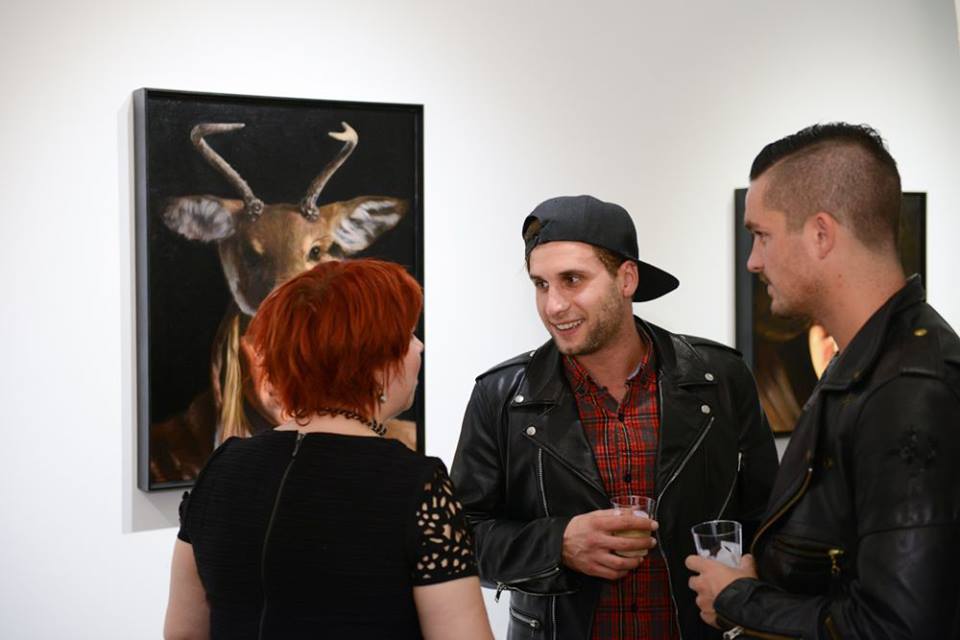