Back in Fall, David Choe (featured) announced the release of his latest book Snowman Monkey BBQ. This 266 page hard cover compiles numerous artwork including his gorgeous signature watercolors. Mr. Choe recently held a signing with the good folks at The Hundreds to reward his New York fans. Hundreds of people braved the cold weather to geek out with the Los Angeles-based artist for a little face time and they were definitely rewarded as he arrived in costume and took time to speak to each attendee and draw in their book. Check out the action below. 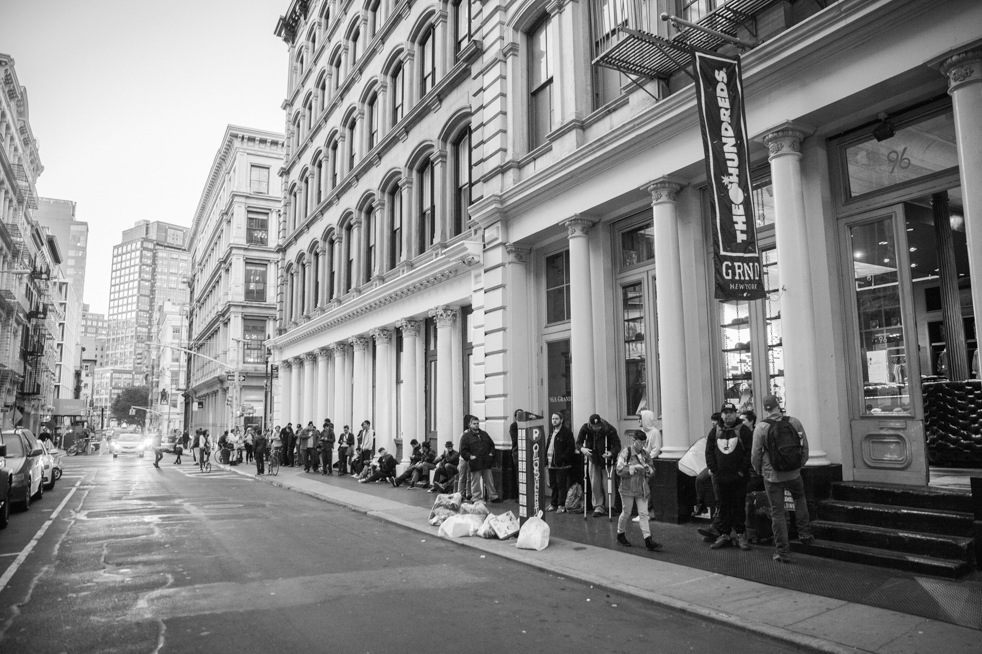 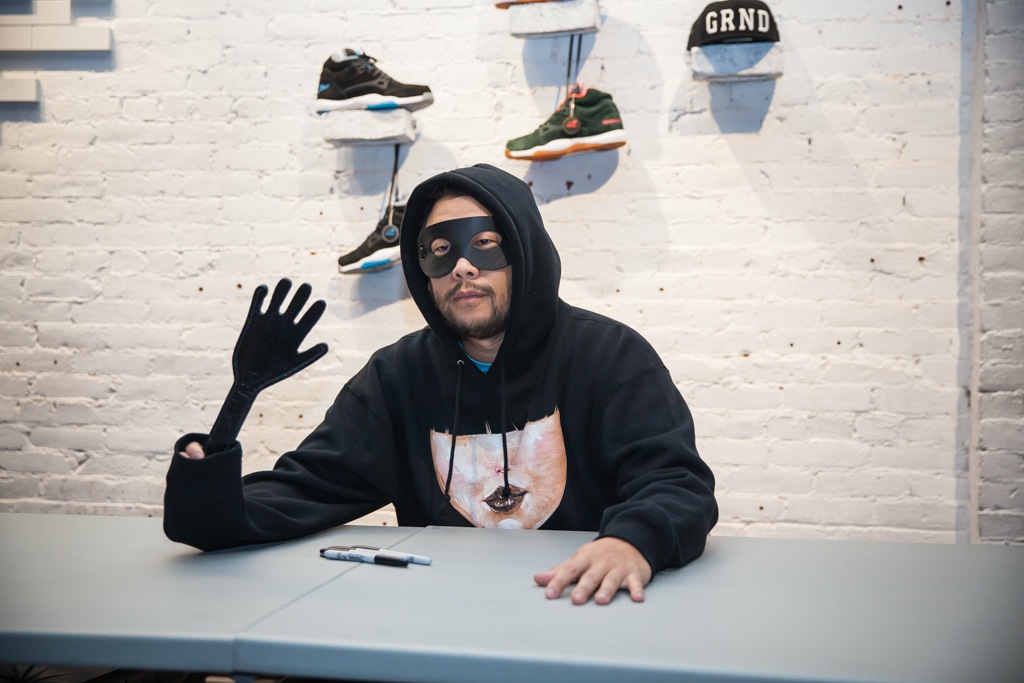 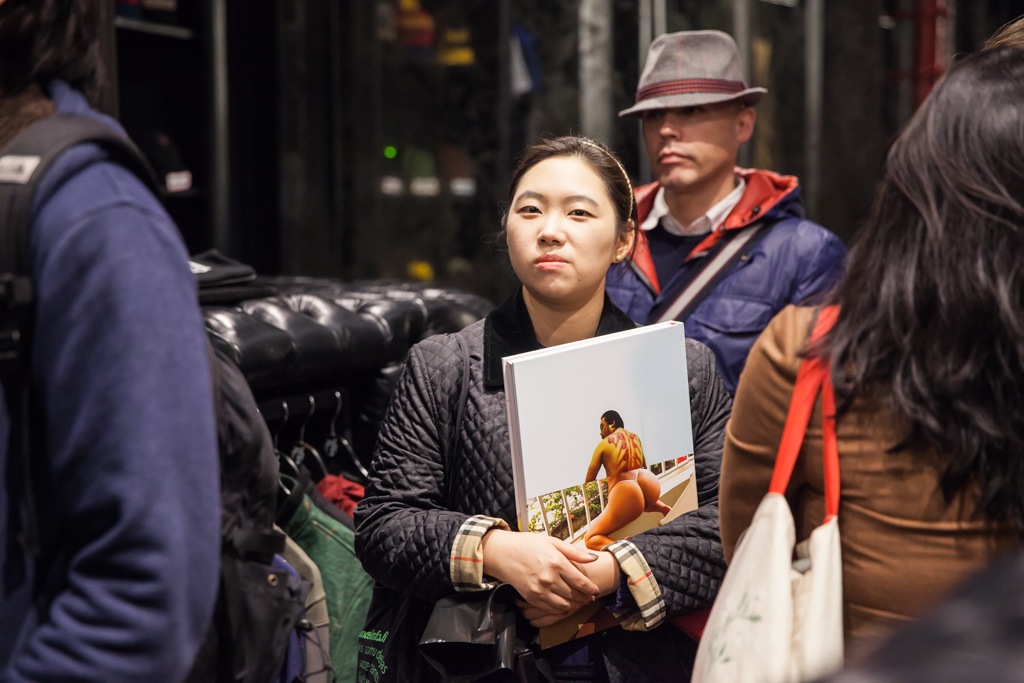 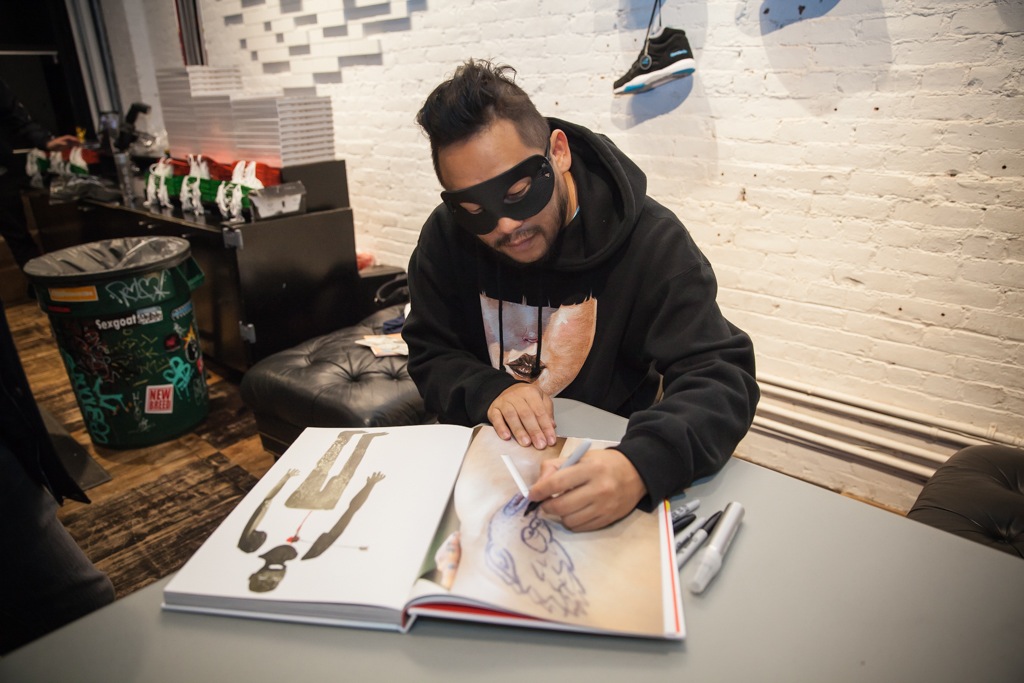 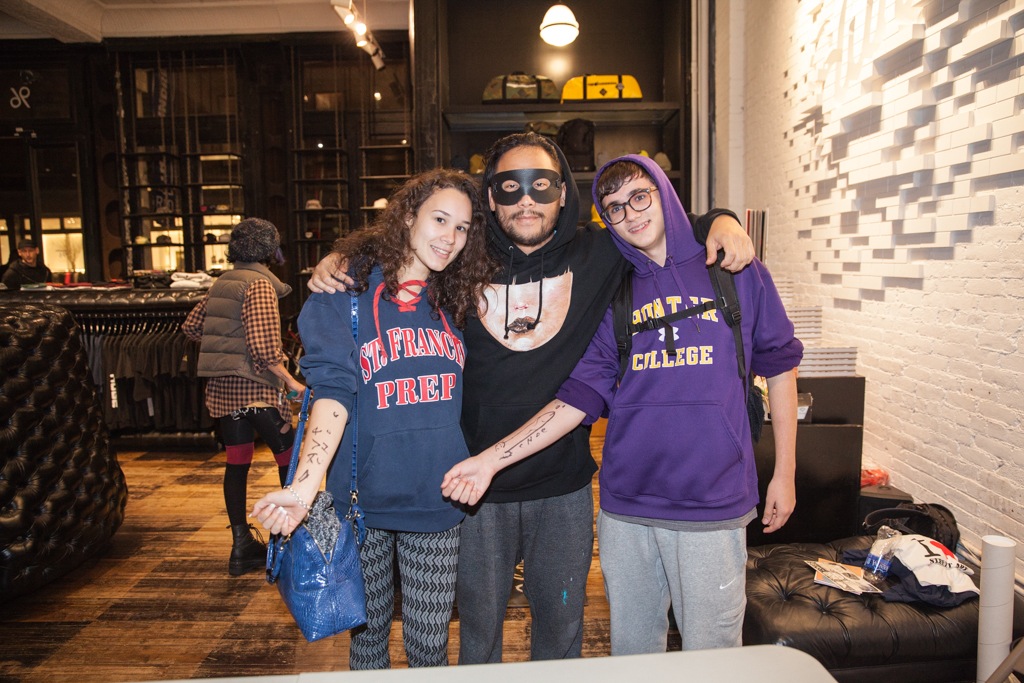 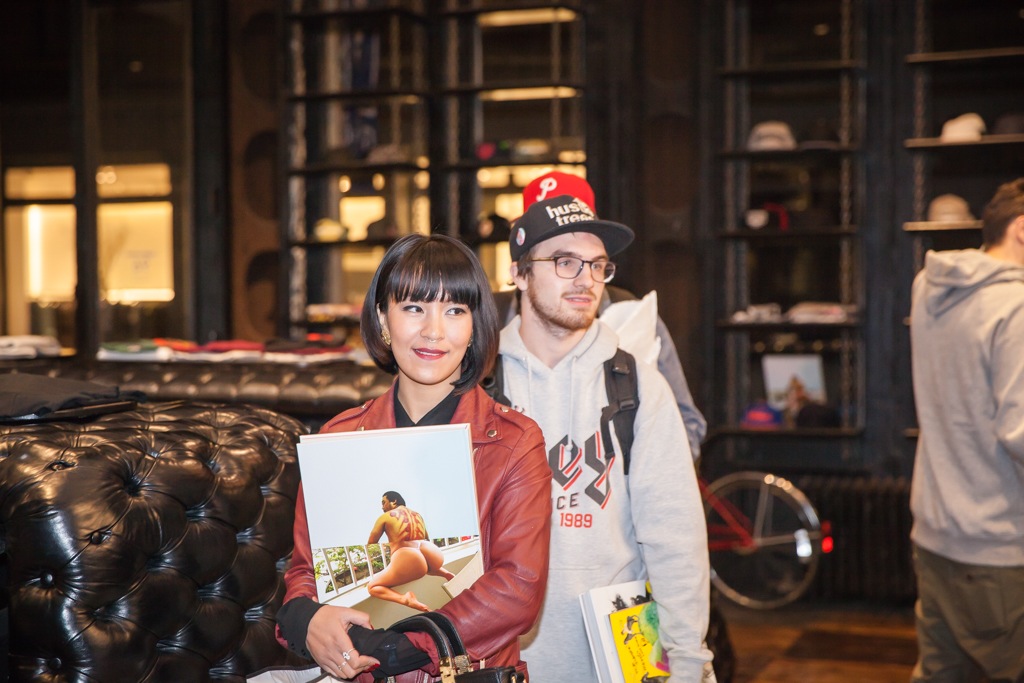 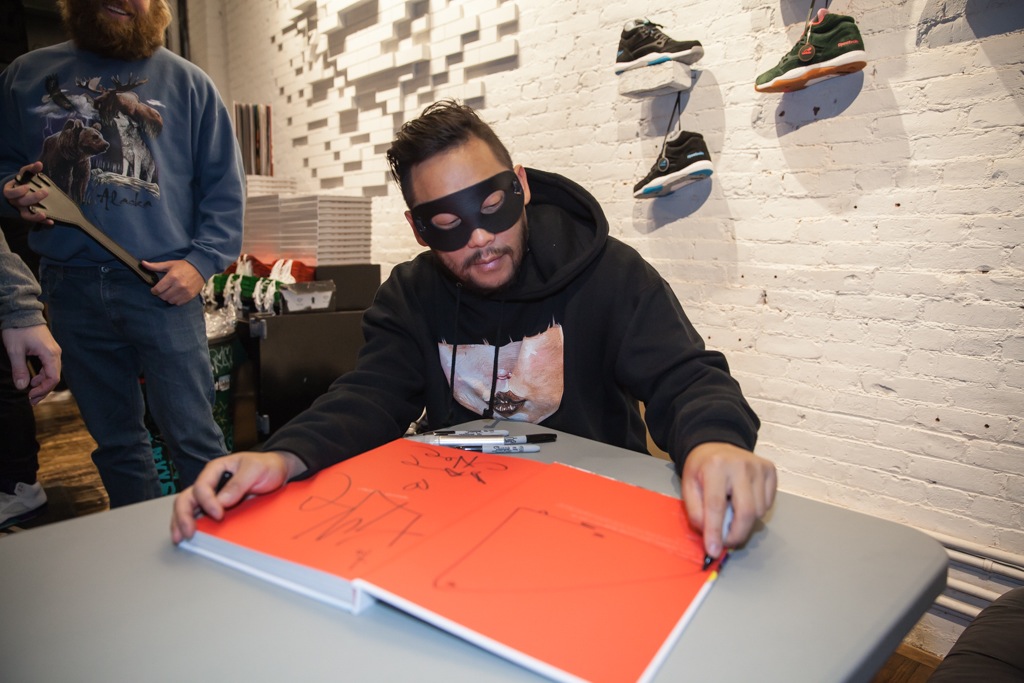 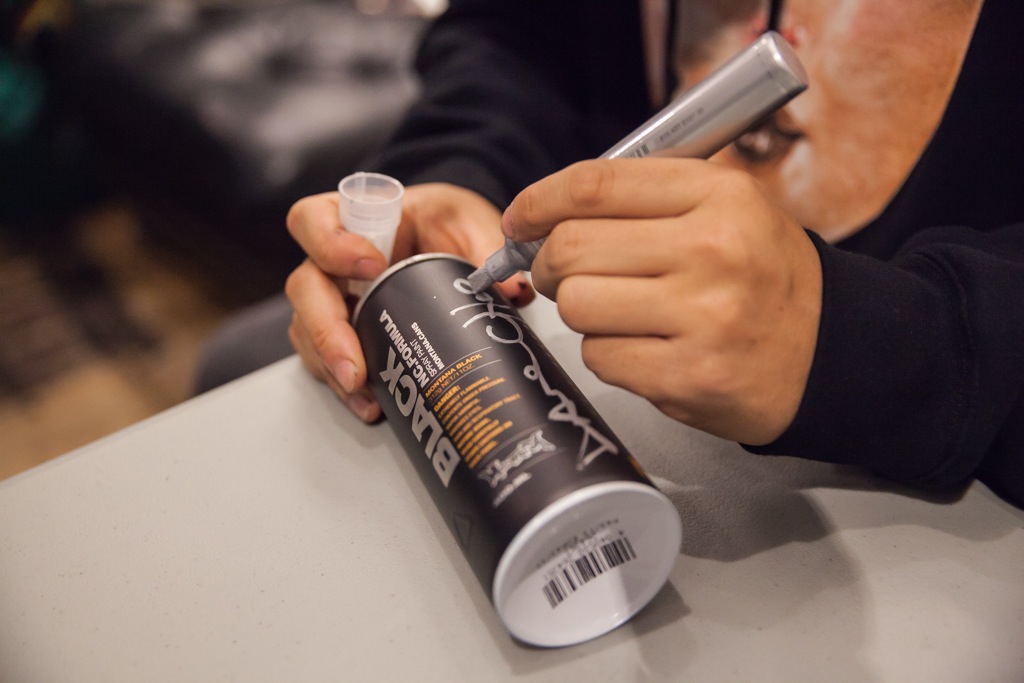