Starting on May 30th, the Kade Museum in Amersfoort, Netherlands will be hosting a retrospective of Ryan McGinley entitled simply Photographs 1999-2015. The exhibition will feature 80 works on loan from private collections in the Netherlands, England, France, Germany, Belgium, Norway, Austria and Ireland and include works from every series and period of the New York-based photographer’s career. Frequently lauded as the one who was able to capture the essence of his time, what has now been known to be called the ‘hipster’ or ‘indie’ generation, McGinley’s fans in the area will do well to stop by for a look themselves. 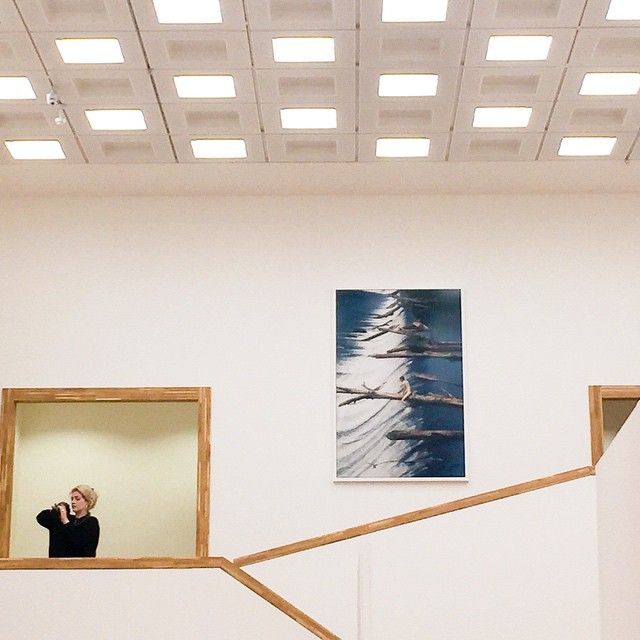 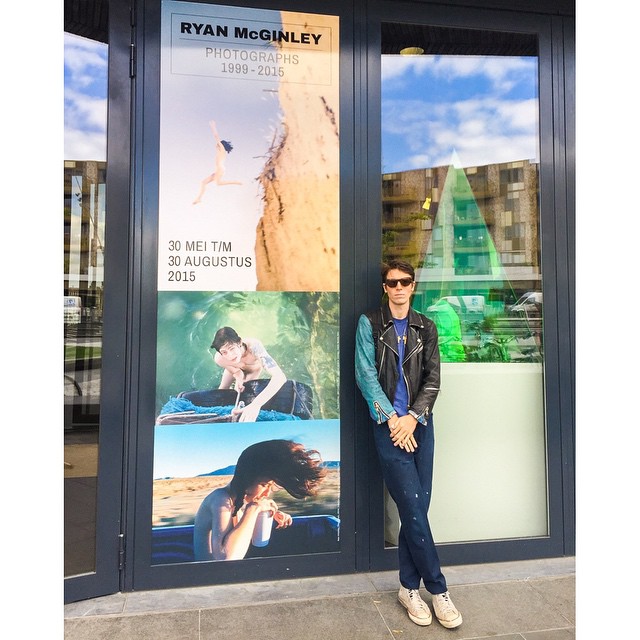