On August 14th, V1 gallery in Copenhagen will be opening Tableau, new large-scale ceramic installation by Rose Eken. Graduated from the Royal College of Art in London in 2003, Eken received critical praise for her recent solo exhibition at The Hole in New York, and her first work from the Tableau series was acquired by ARoS museum of art in the summer of 2015.

This elaborate exhibition is the result of an extensive research and correspondence with the artist and her contemporary artists friends around the world. Through this interaction, she received photos of their studios, working tables and tools of the trade, which served as a base for a fictional atelier in ceramics where every object refers back to a specific artist’s practice and working environment. Through her work, the Danish-born artist is mimicking the general idea of what the artist’s workspace should be, as well as challenges the idea of the atelier being a mystical and almost sacred place for creation. 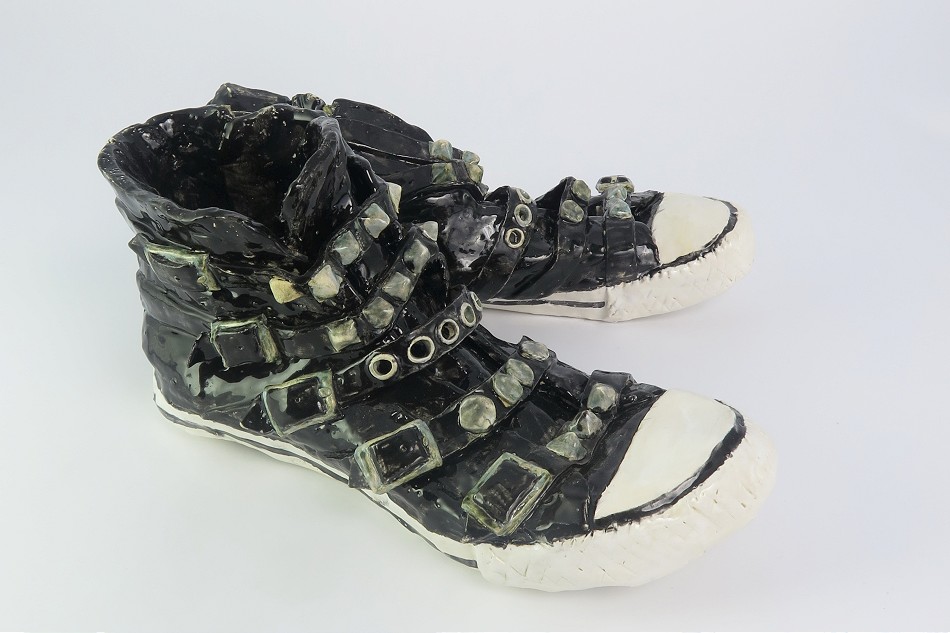 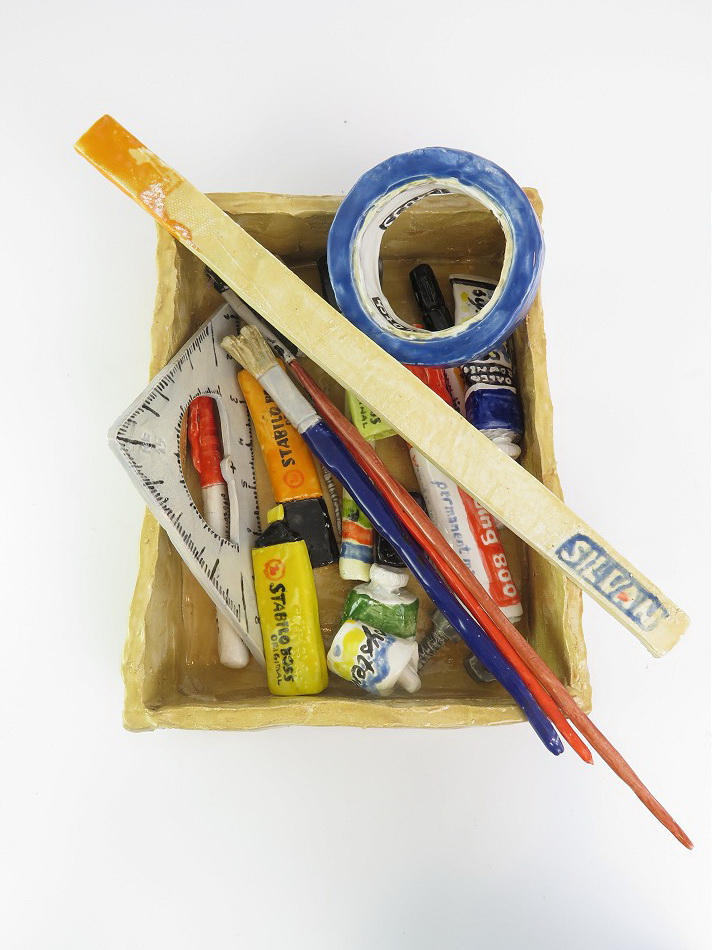 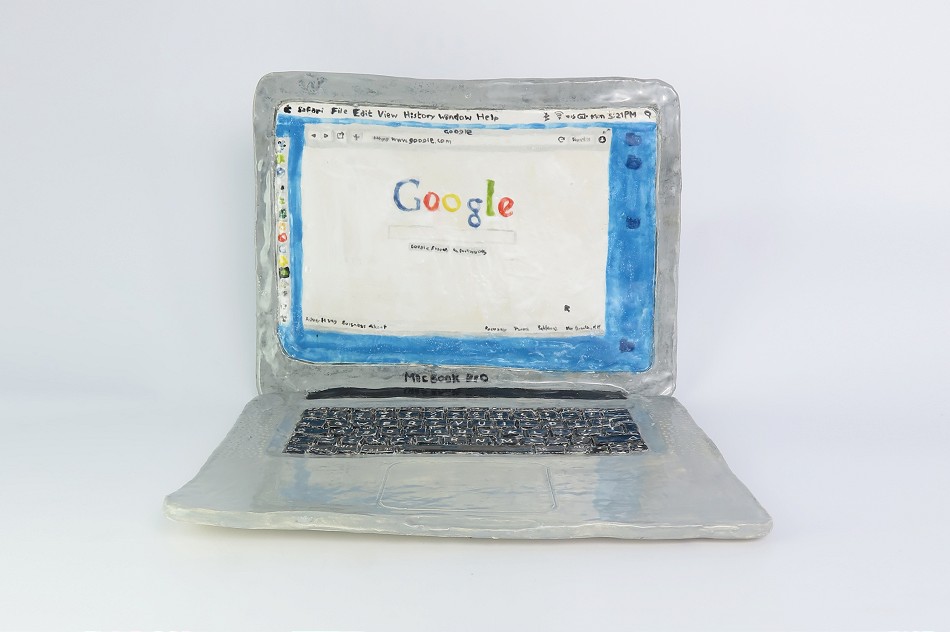 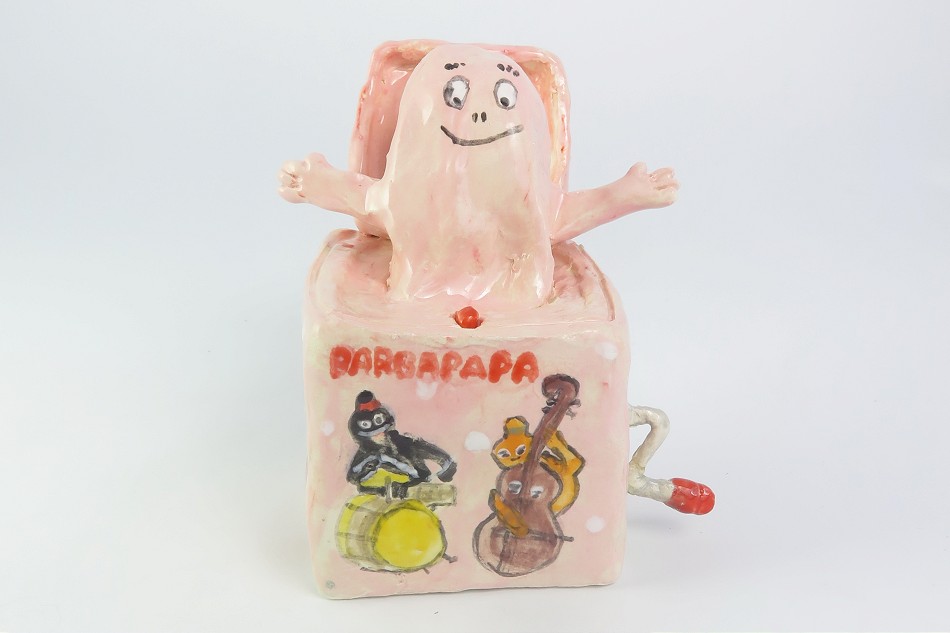 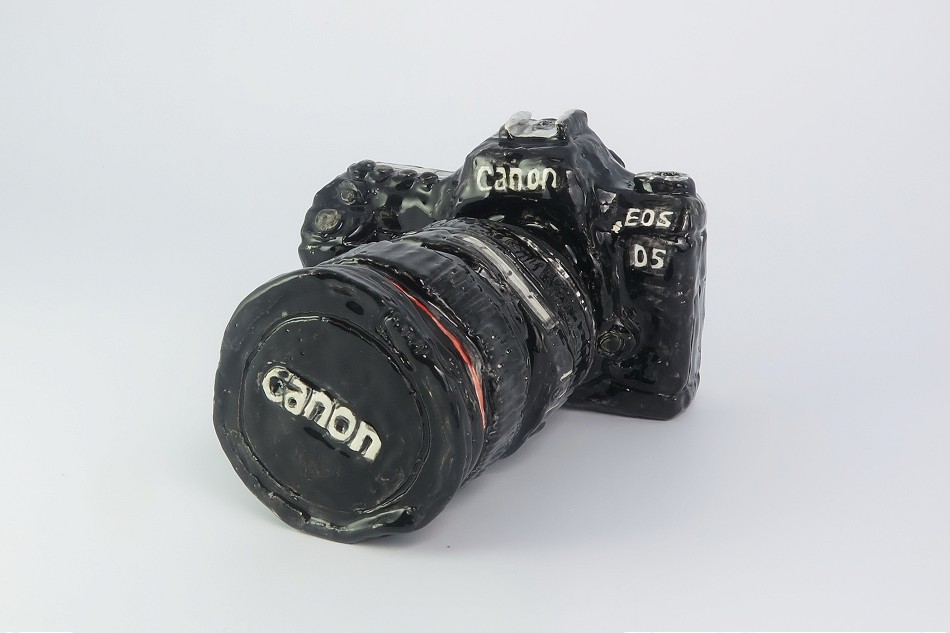 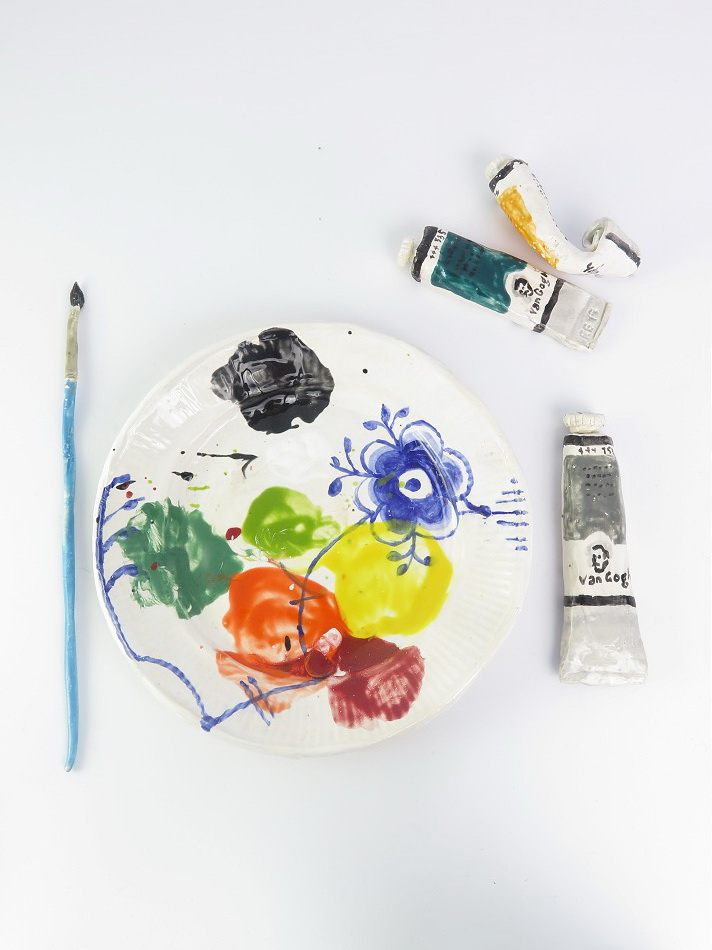 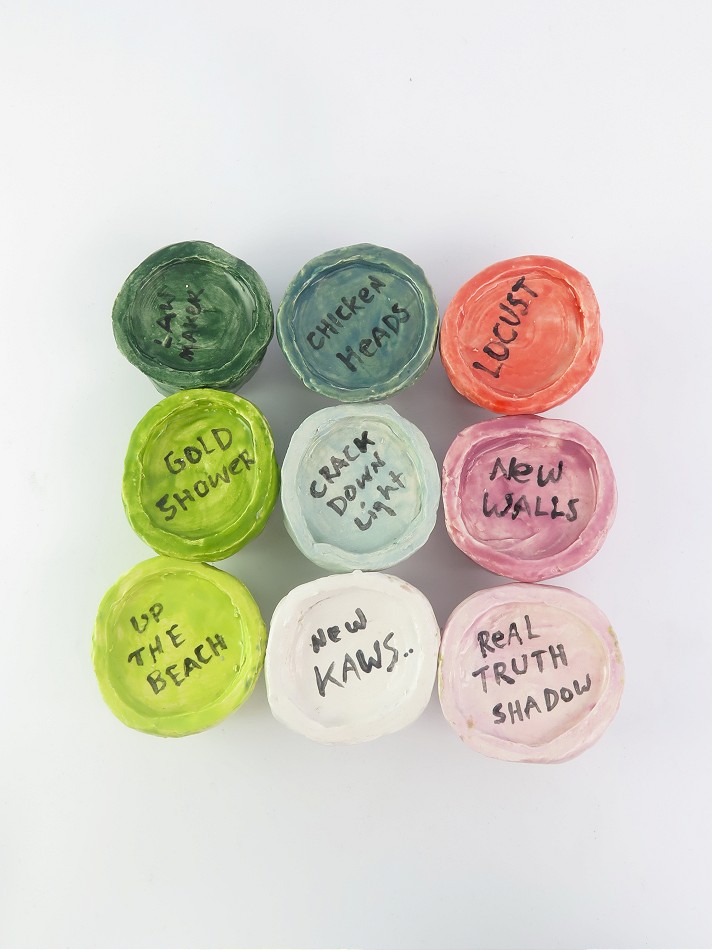