In what was without a doubt one of the most unique works of “street art” AM has ever experienced, Dutch conceptual public artist Harmen de Hoop contributed to the NuArt Festival a performance piece, entitled Permanent Education. The performance held on the streets of Stavanger consisted of a site specific lecture by Jan Uboe, professor of statistics and mathematics with the Norwegian School of Economics, on the theory behind stock option pricing. The complex topic was chosen because of its relevance to the recent global financial crisis. During his lecture, Professor Uboe used a building as his impromptu chalkboard on which he presented the mathematical explanation of how banks lost so much money so fast. When finished, the equations and graphs created during the talk were left behind as a mural. With the piece, de Hoop is commenting specifically on the lack of public knowledge on the financial crisis and on how banks operate, and generally on the dearth of interest in ‘knowledge’ or ‘complexity’ in the public domain. 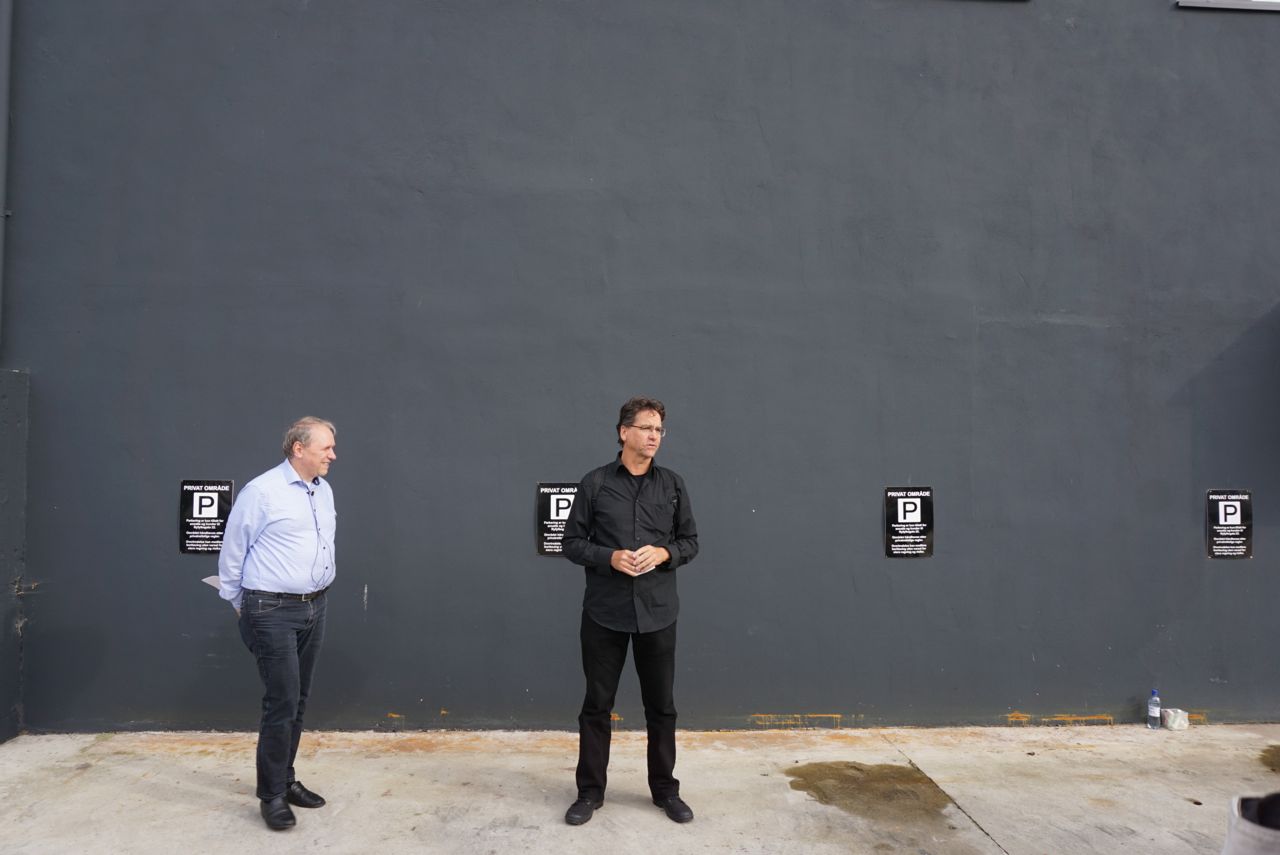 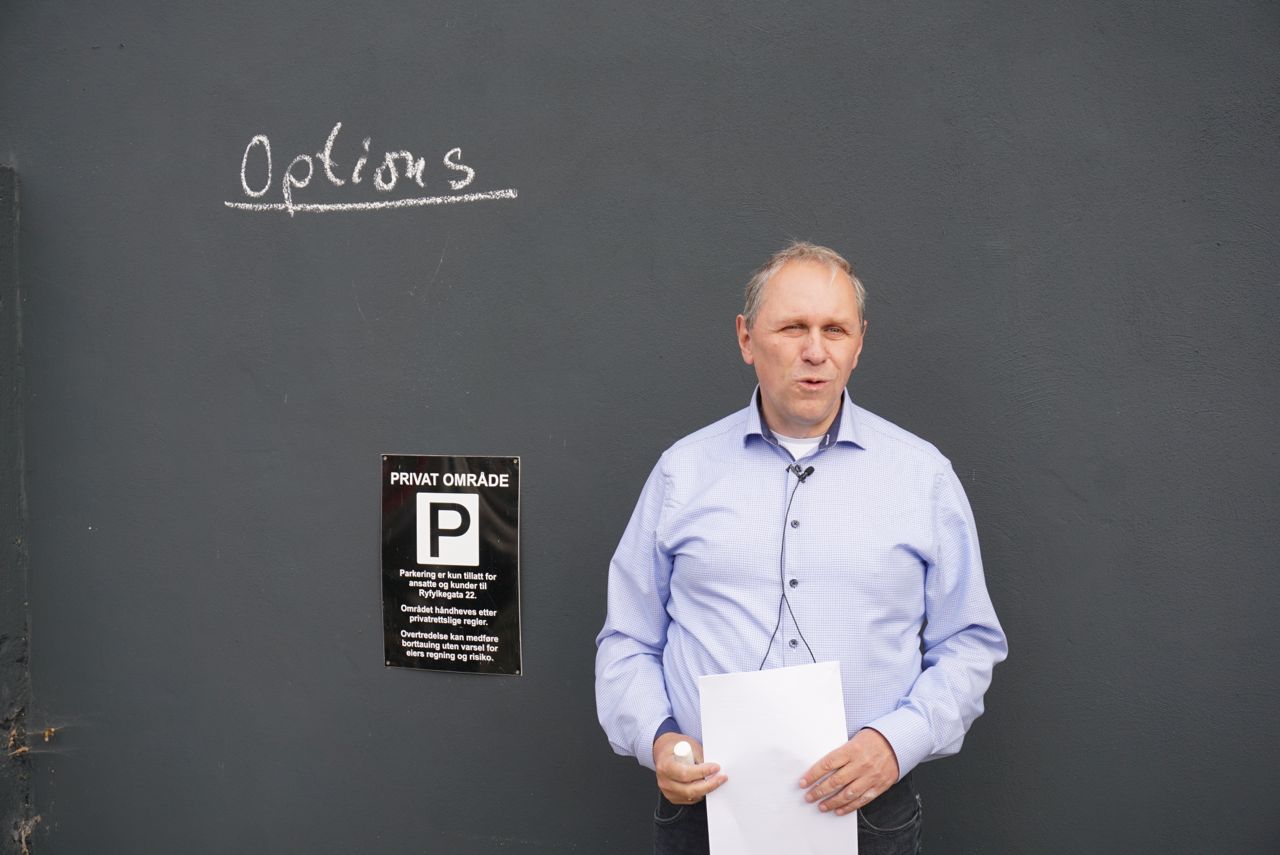 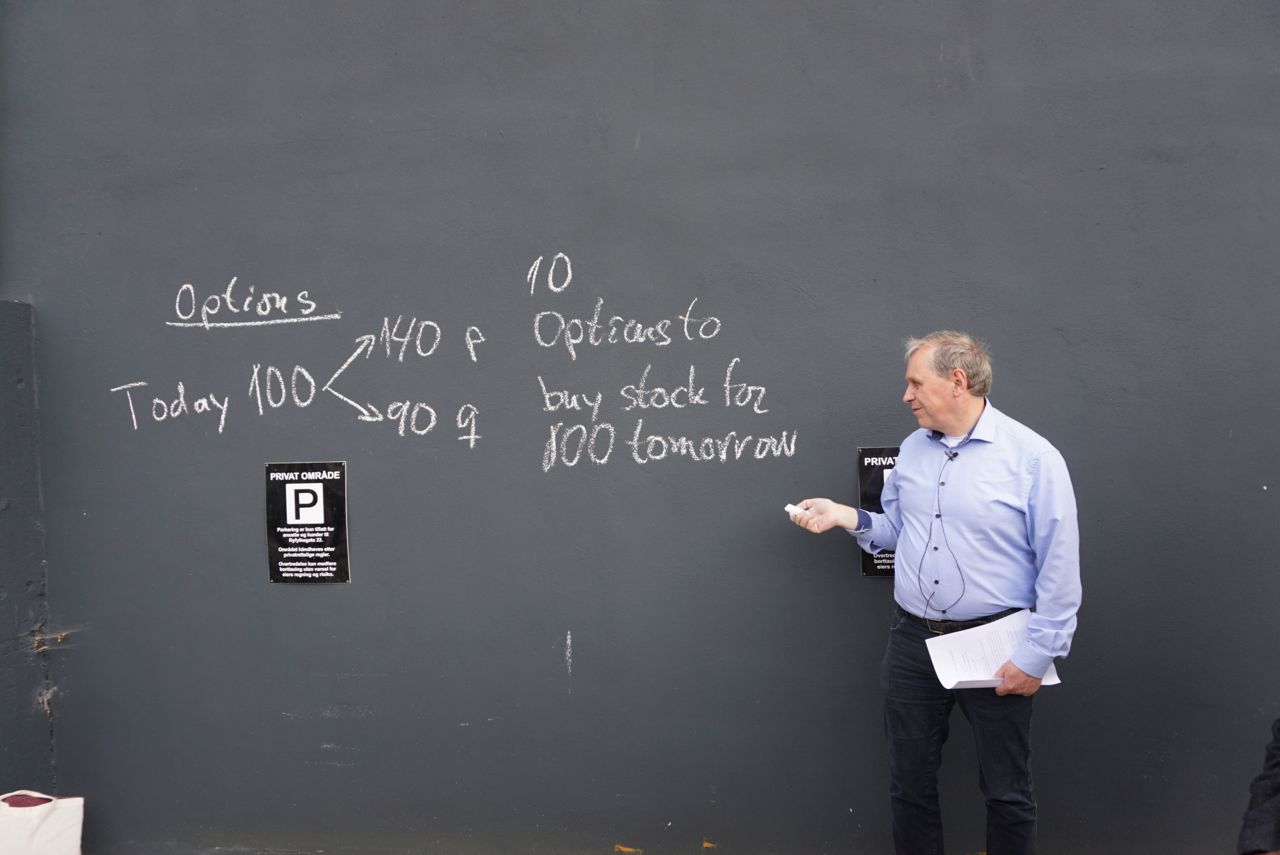 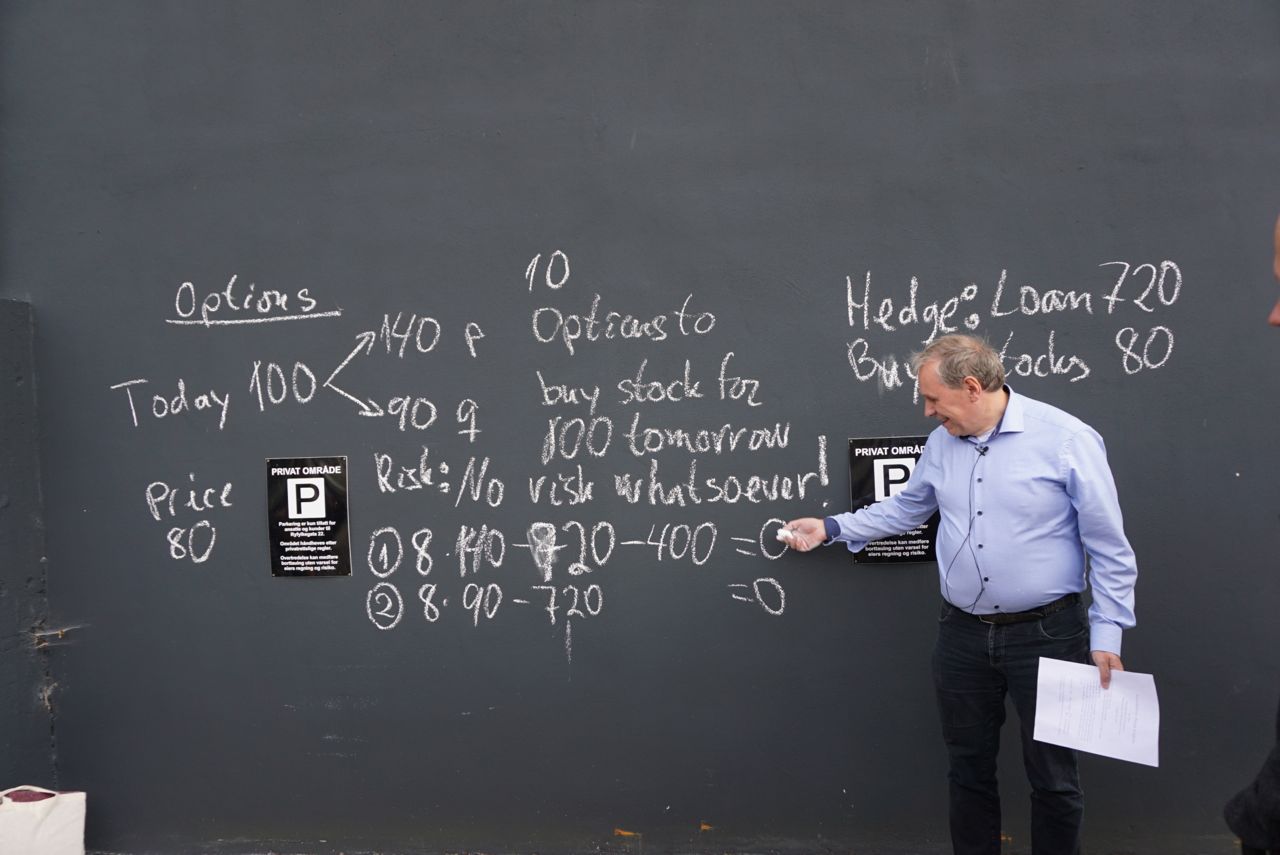 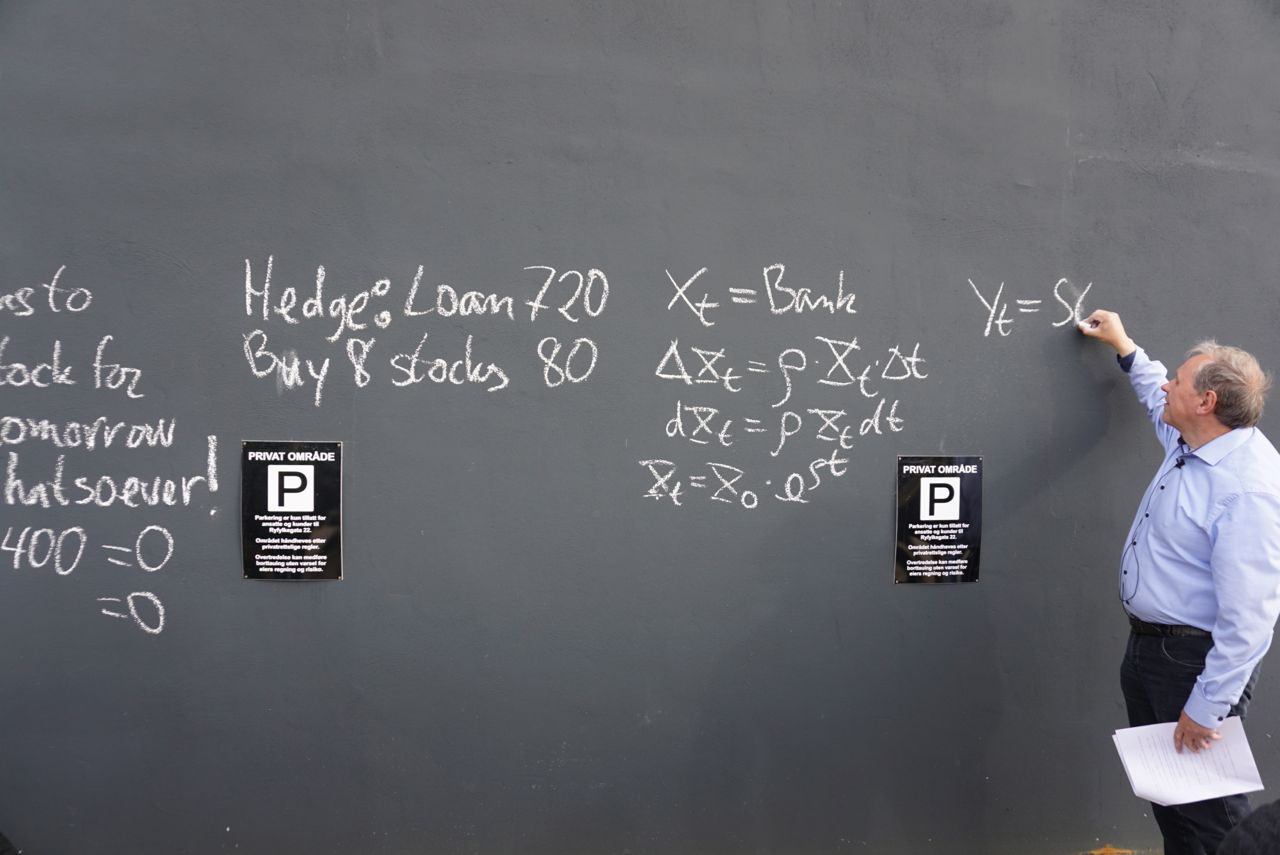 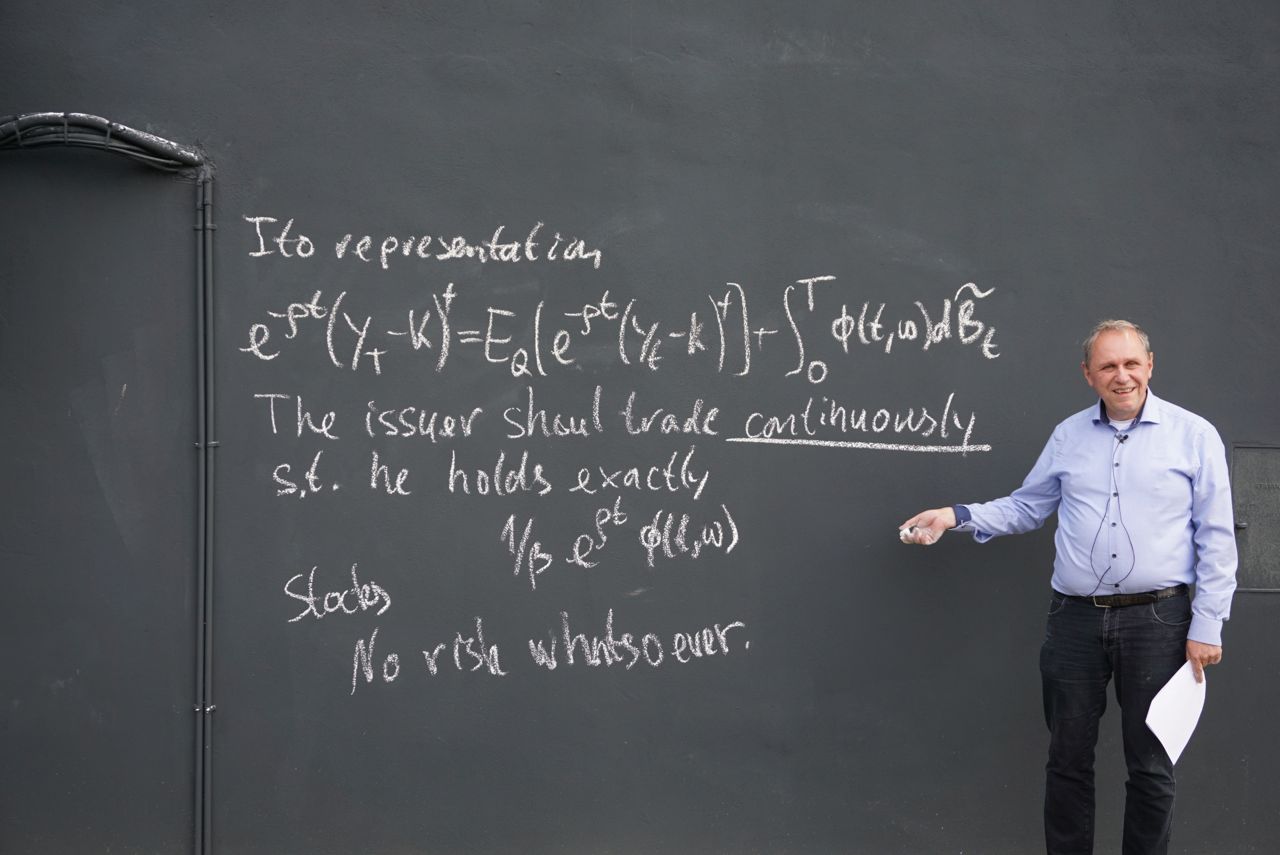 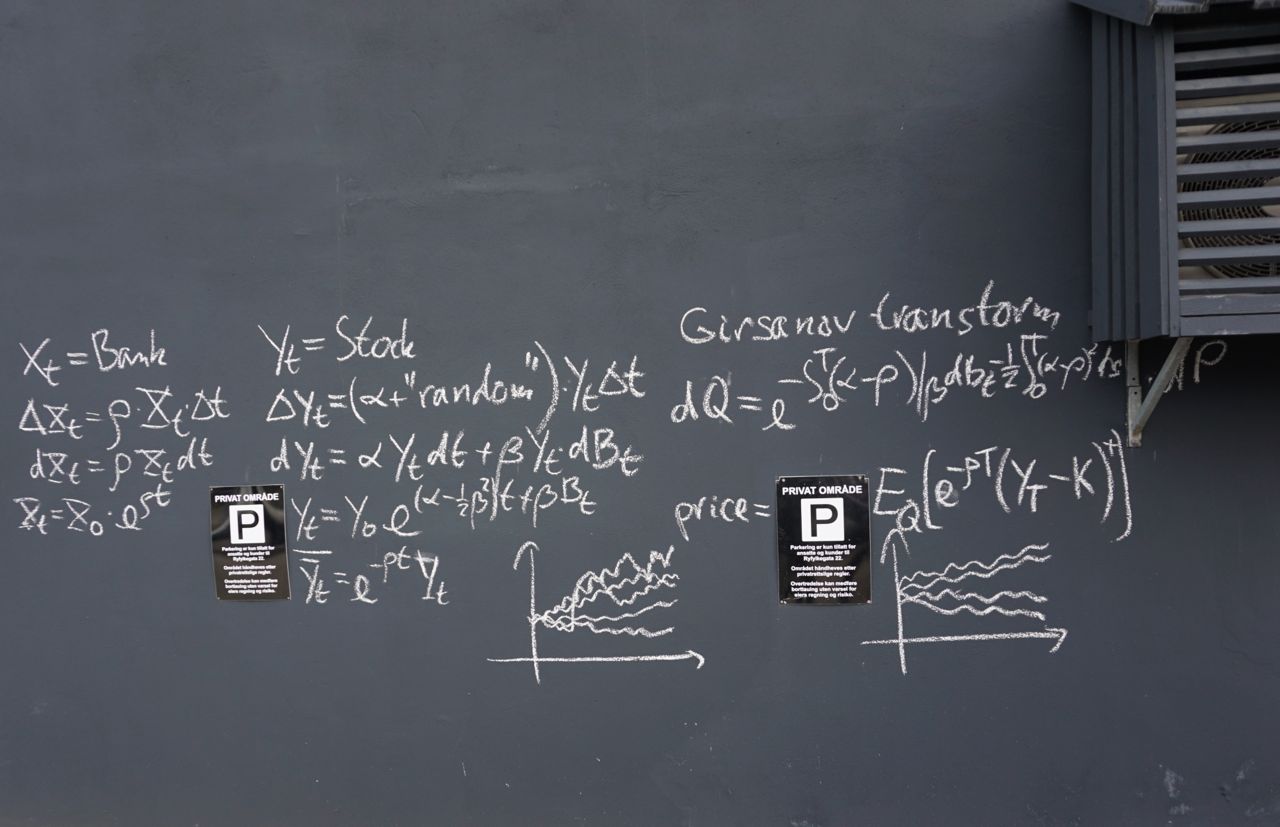 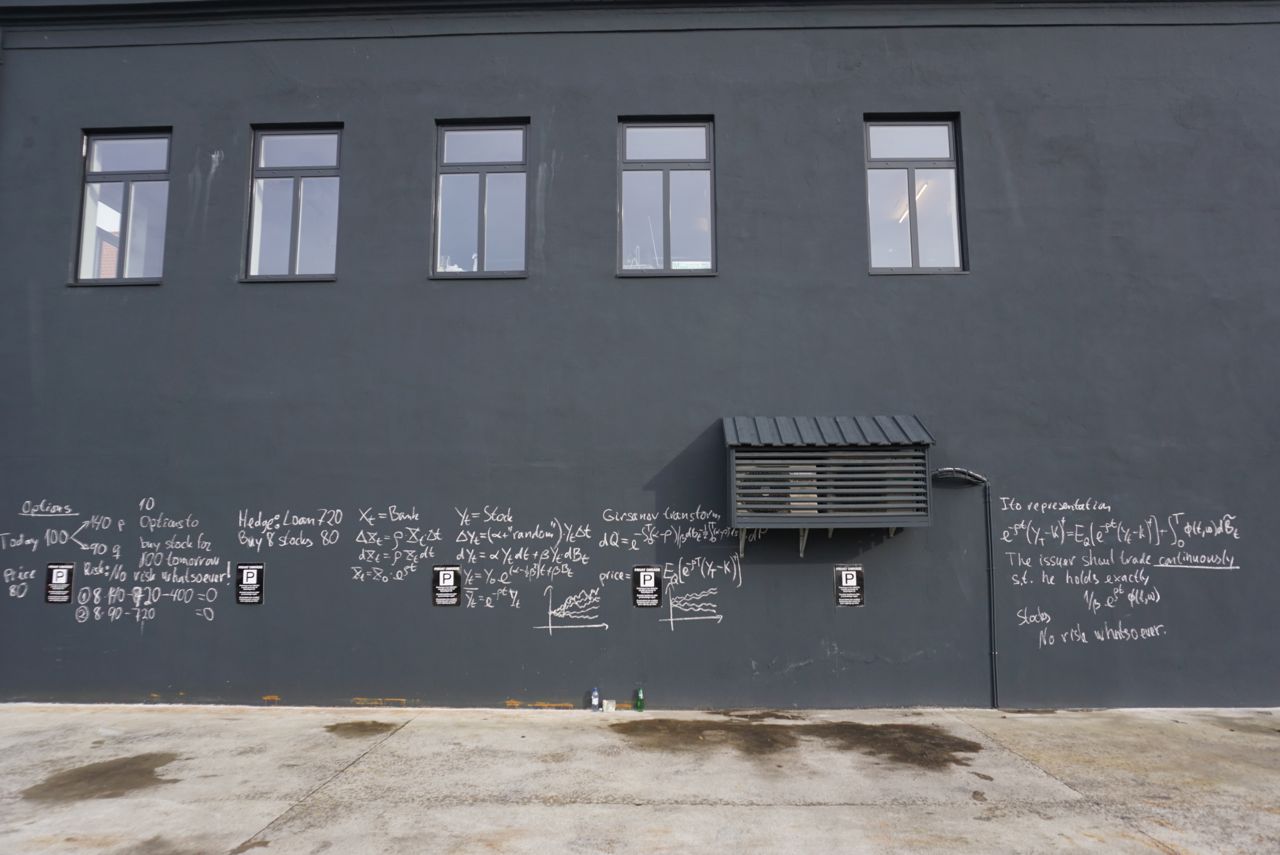