When the doors open tomorrow night (October 17th) at Jonathan LeVine Gallery (529 West 20th Street), the new paintings from Seonna Hong (interviewed) will greet visitors from the walls of the Chelsea showspace. It’s been eight years since the the Los Angeles-based artist has shown in New York and in the intervening time, her melancholic and somber pieces have moved in a more hopeful direction. The familiar scrapes and swirls that define the abstract background for her girls and animals remain, but this time she has tried something new as well by using books as the canvas for some of her new pieces. 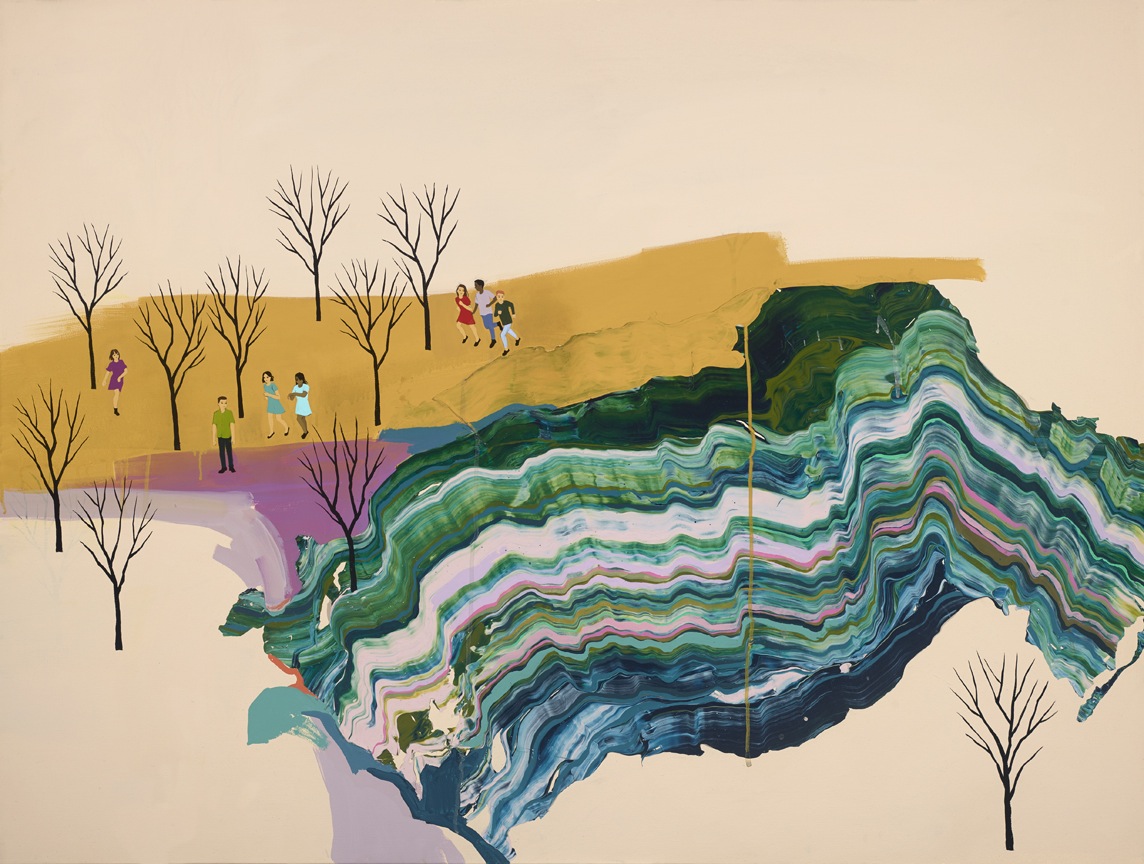 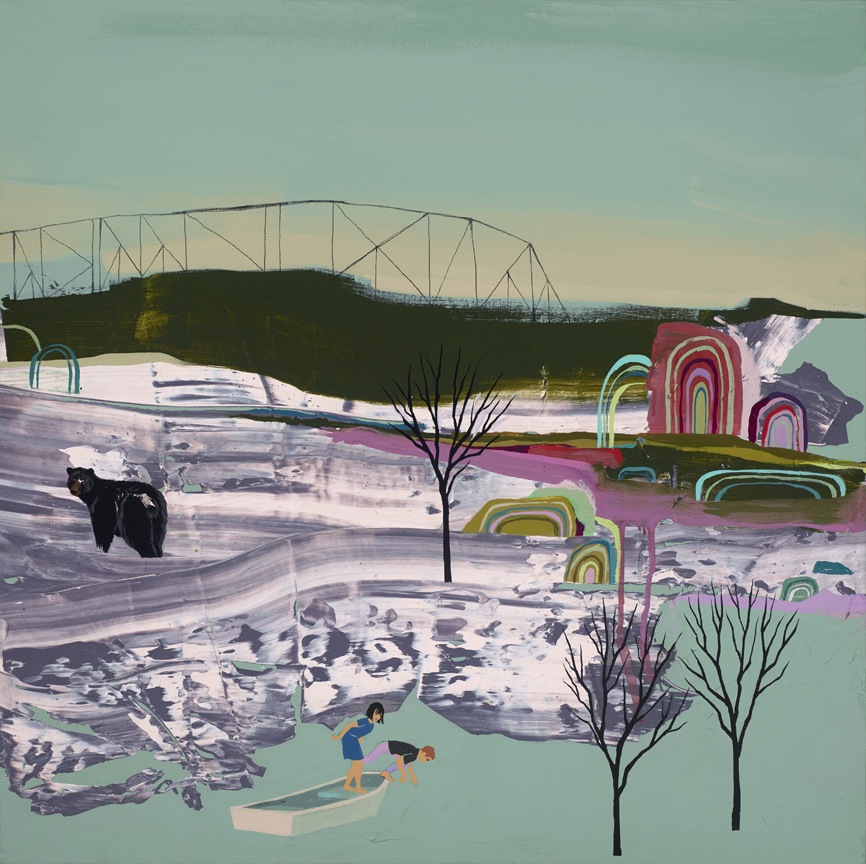 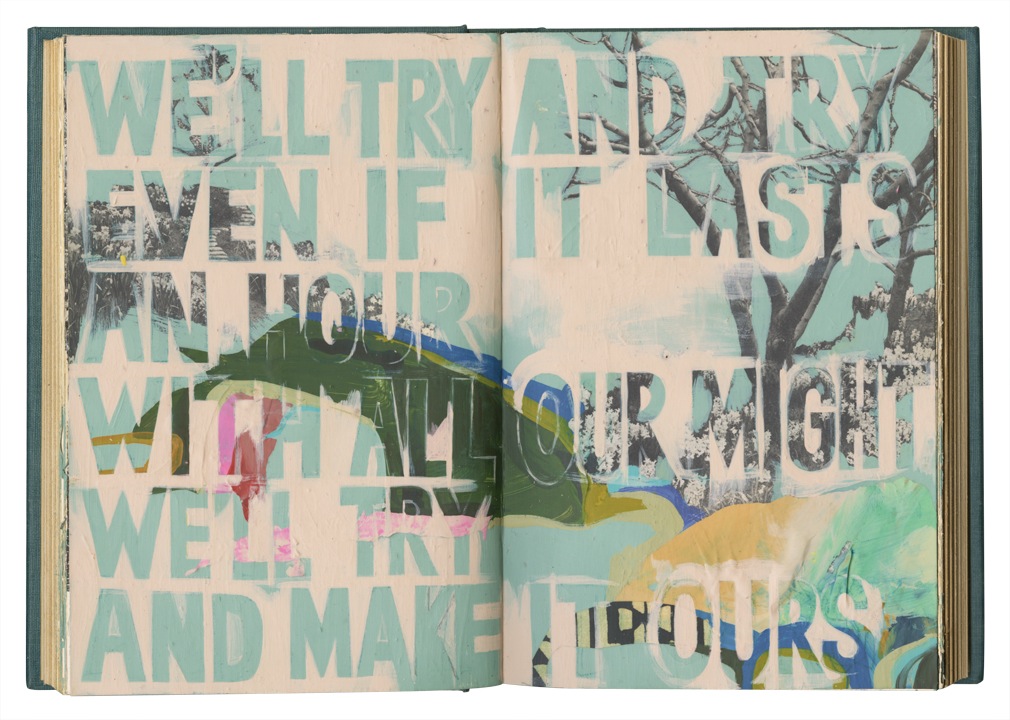 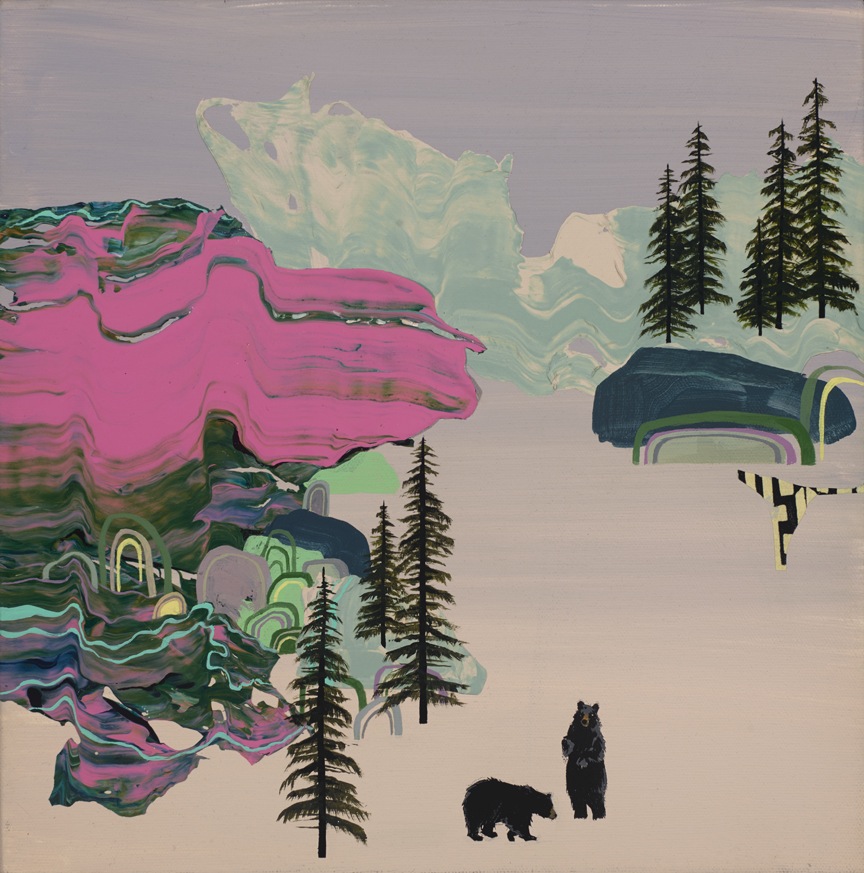