Earlier this week, Faith47 finished a mural in East Harlem on the corner of 103 Street and Madison Avenue entitled Estamos Todos Los Que Cabemos, a part of MonumentArt, presented by the La Marqueta Retoña initiative. The wall was painted as part of the project focused on the issue of immigration with the imagery of migratory birds chosen for the fact their their patterns ignore human borders on a map. The South African artist further states – “We forget that the dividing lines specifying countries were merely drawn by politically hungry men. In reality, the earth is open. There are no countries, no borders, it belongs to no one. We are transient visitors and should travel as we please. For fans in New York who are lucky enough to be able to see this piece in person, get ready for a solo from her on November 19th at Jonathan LeVine Gallery. 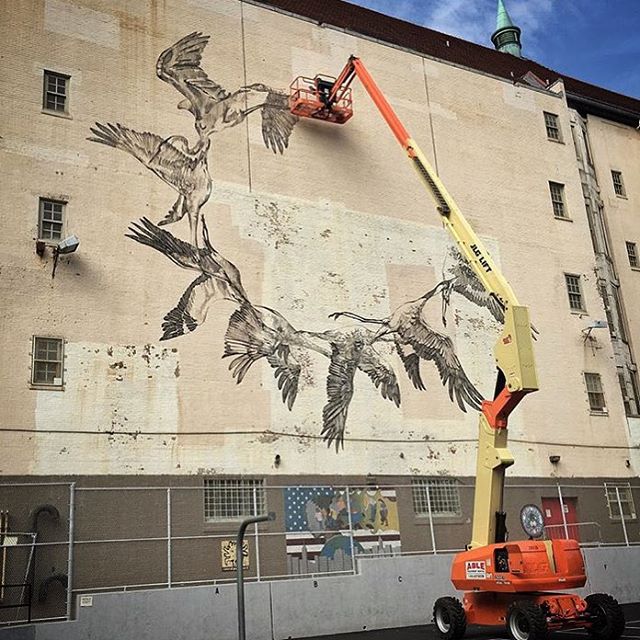 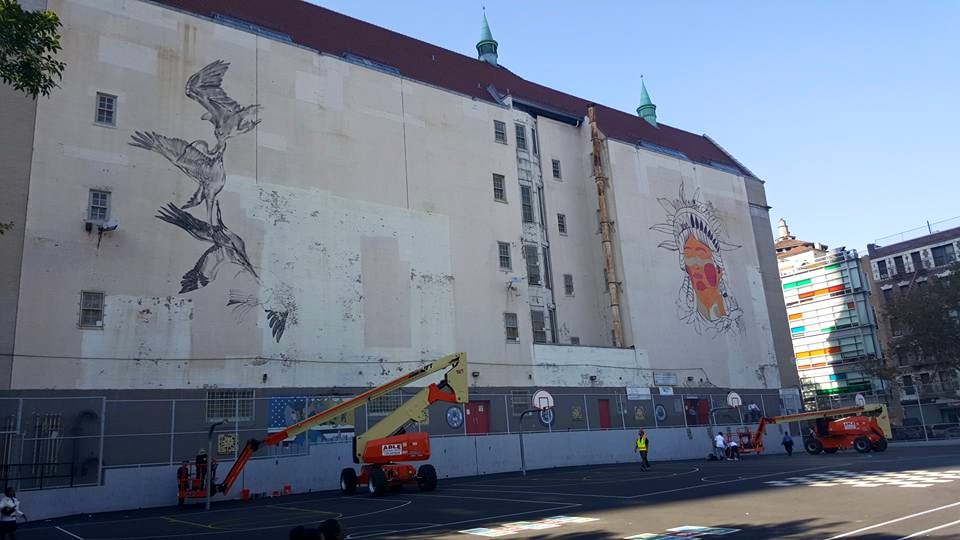 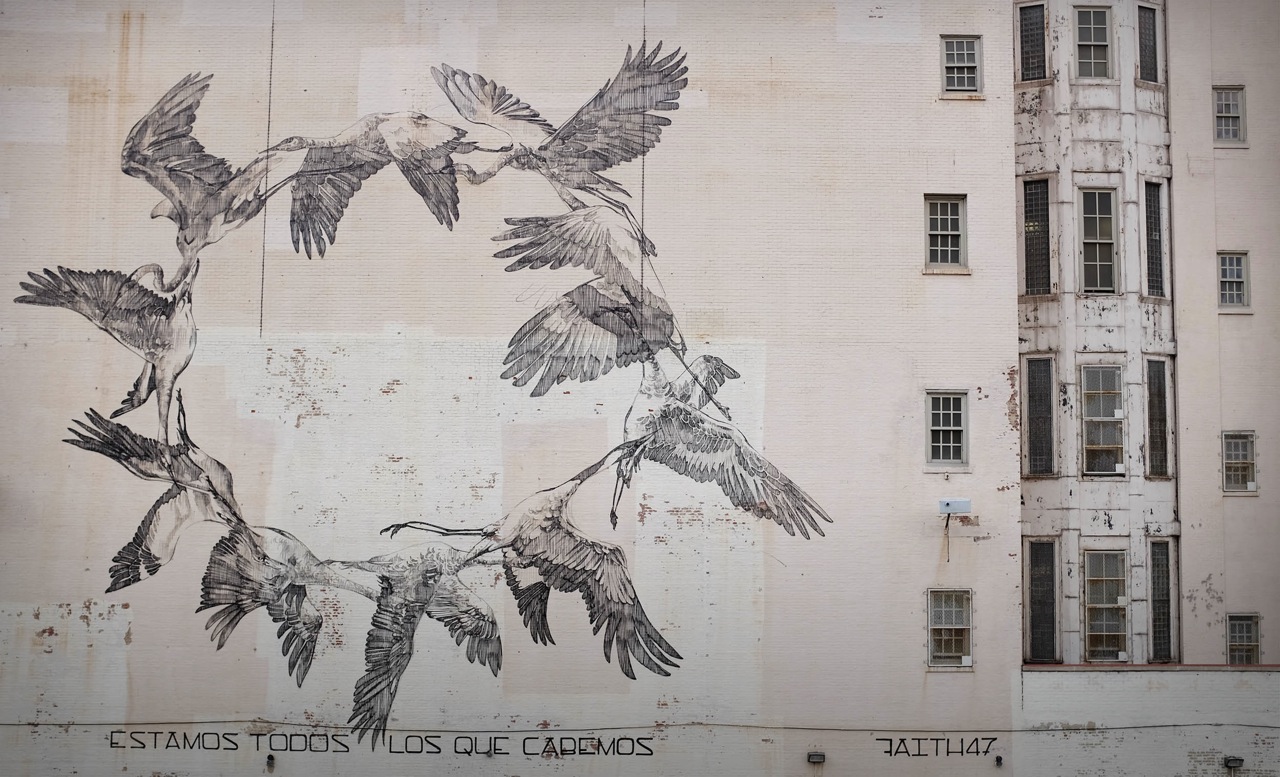 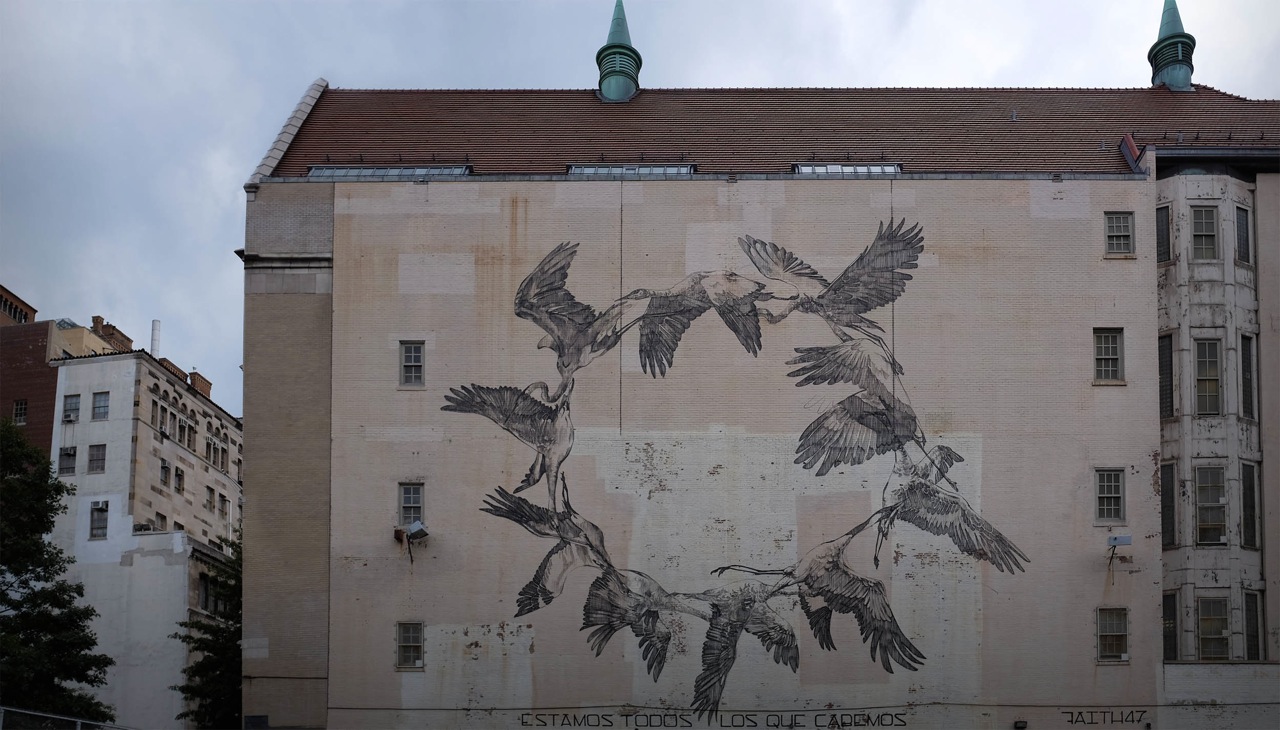