It’s always a treat to attend Jeremy Fish (featured) openings. This particular opening was truly special as well. When we arrived at City Hall, an hour before the opening, there was already a long line of the locally-based artist’s devotees. As we walked past the line, we noticed Fish tattoos, t-shirt, hoodies, hats and one guy even had limited edition Fish leather shoes!

San Francisco mayor, Ed Lee, declared November 19th as the official Jeremy Fish day. Why didn’t this happen sooner? We cannot think of one other artist who has incorporated so much of the city’s history and landmarks into his work over the years. For this reason alone, he is the right and obvious choice for this landmark show to celebrate 100 years of San Francisco City Hall. For this occasion, the San Francisco Arts Commission commissioned 100 drawings by Fish for the O Glorious City exhibition making him the first ever Artist in Residence at San Francisco City Hall! We hope this opens up a new outlet for other artists in the city as well.

Fish started planning this show back in July by attending public meetings, exploring the Beaux Arts architecture, and getting to know the people who work at and visit City Hall. The title of the exhibition comes from a text written by former SF Mayor Edward Robeson Taylor inscribed in the rotunda of City Hall: “San Francisco, O glorious city of our hearts that has been tried and not found wanting, go thou with like spirit to make the future thine.”

For someone like the author of this article, who lived in the Bay Area since the early 80’s, this show was a great refresher on all the changes this city has gone through. Along with the local landmarks, Fish highlighted all the movers and shakers that shaped this city since the early days. So, stop by for a look if you are in the area – the exhibition comes highly recommended and runs through February 12, next year. 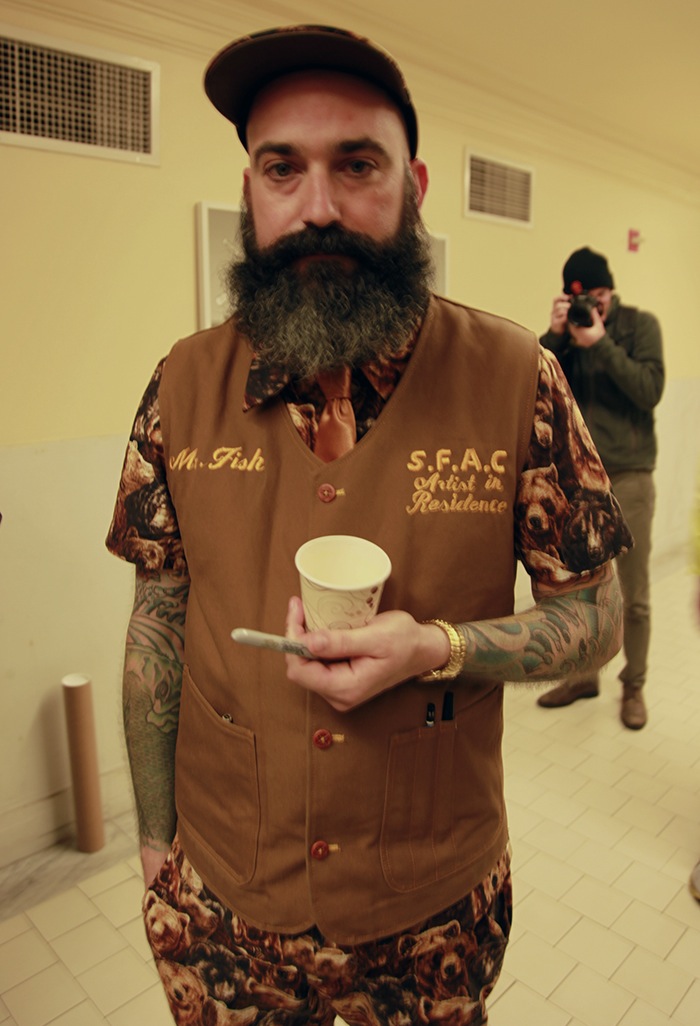 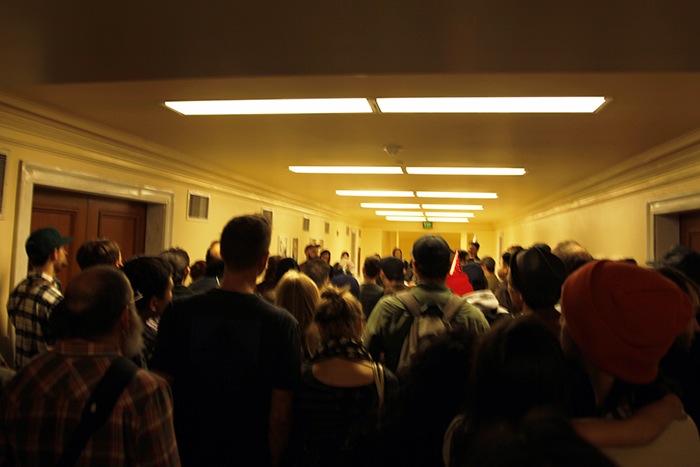 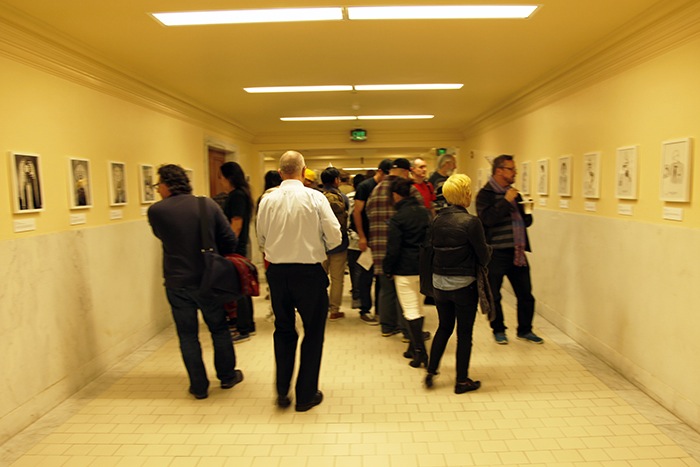 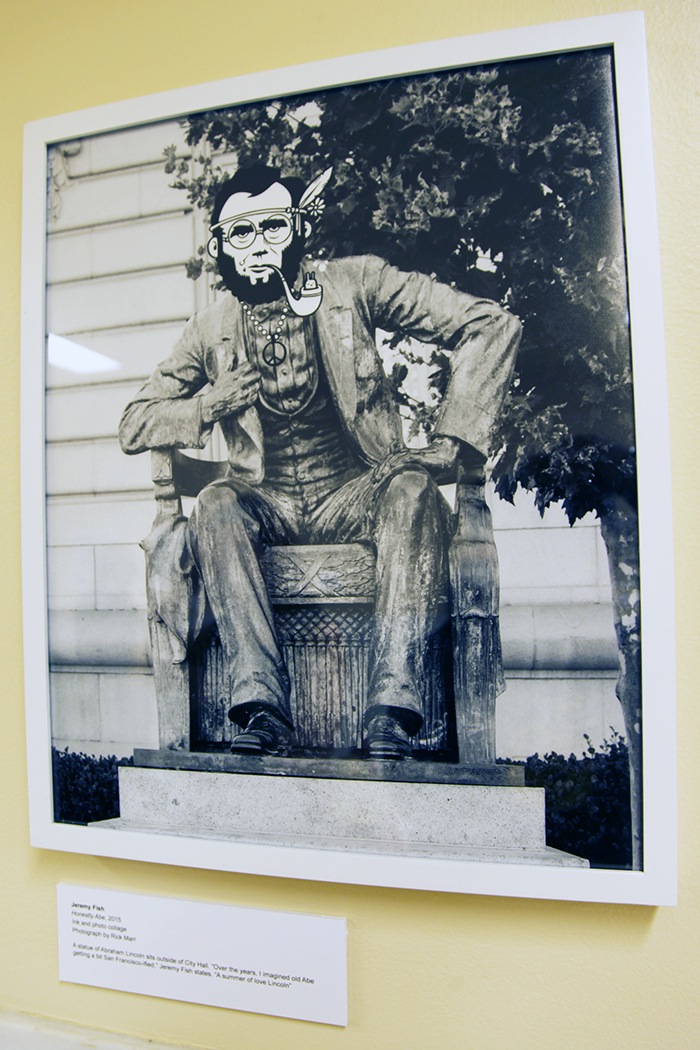 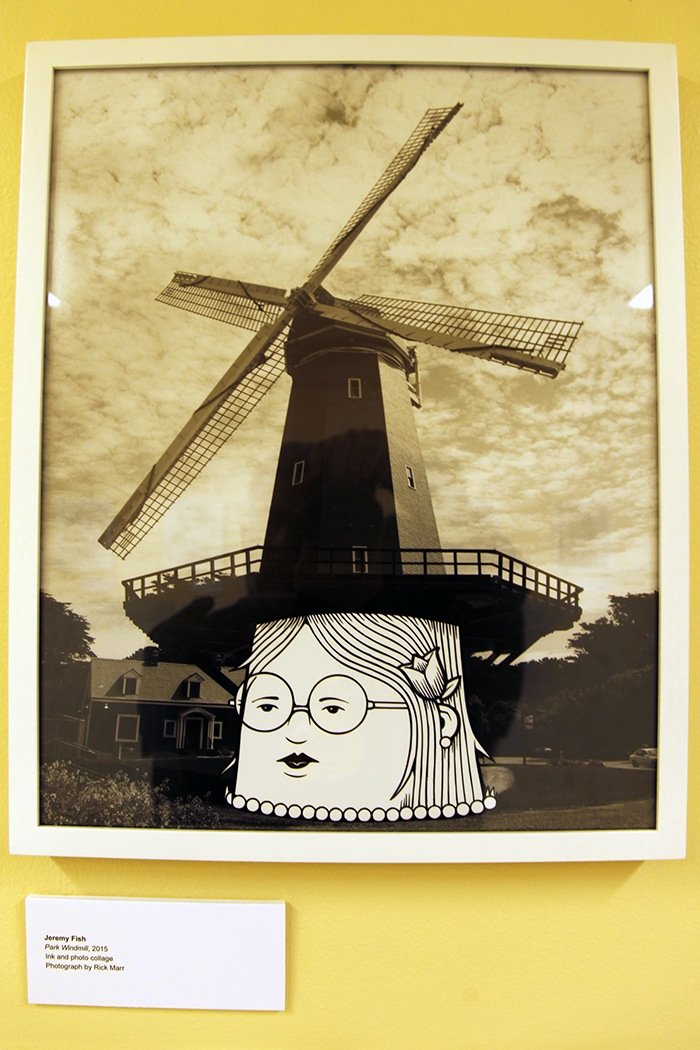 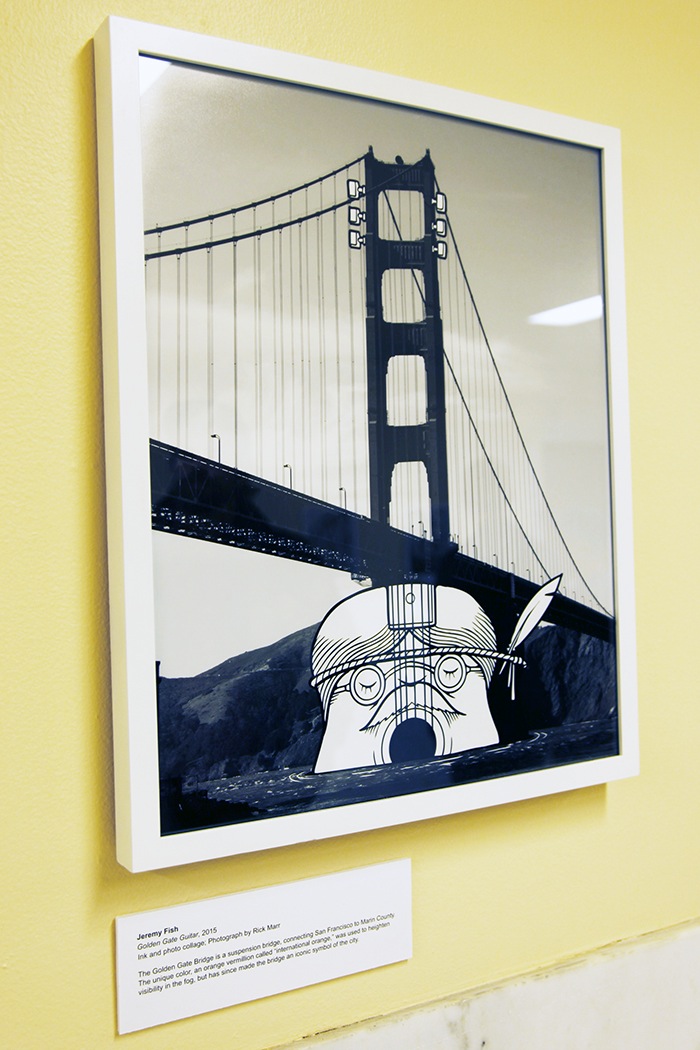 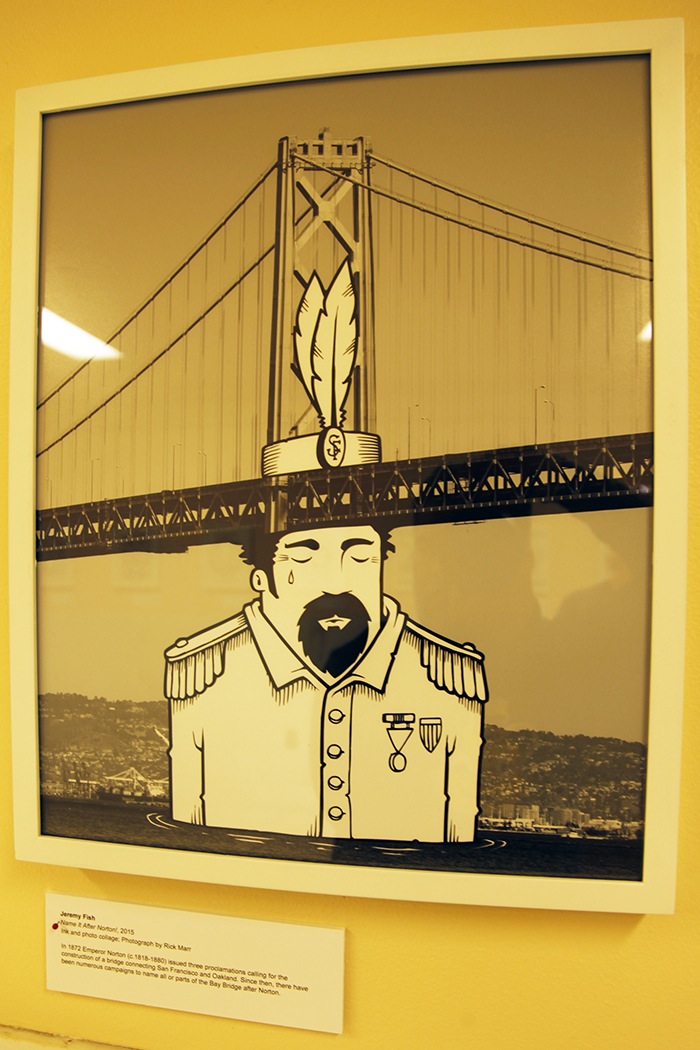 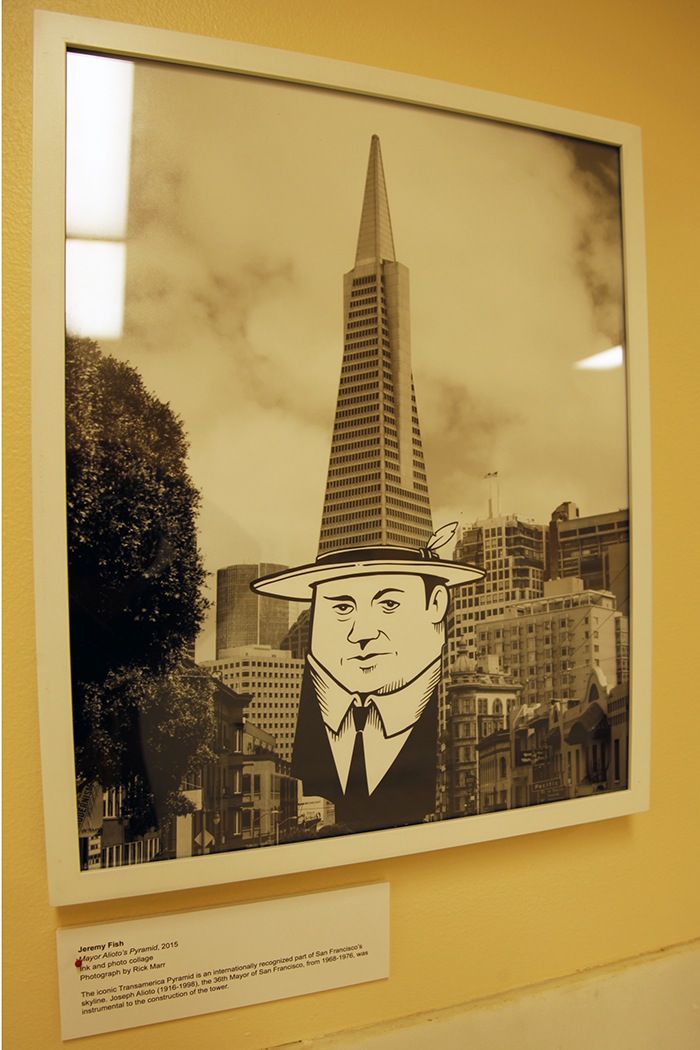