After months of teasing his fans with mind-boggling process photos via his Instagram, Tony Curanaj will be opening his solo show with Joshua Liner Gallery on Thursday, November 19. Titled Echoes and Endeavors, the show will feature 18 new works including new oil paintings and works on paper.

Known for his impeccable technical skills and dedication to Trompe L’oeil technique, his striking hyper realistic works are literally “deceiving the eye” of the observer. Inspired by traditional still life paintings and portraiture, his works are often paired with personal experiences and appreciation for nature. From fragile insects on ripped wallpaper to old train yards, the images hide a personal story along with showing a painstaking dedication to classic realism. In his effort to test his creative capacity, or better, expose it to the public, his studio setup often include countless details which only add to the complexity of his work such as play of light and shade, textures, different tones of color, various shapes and objects used in his compositions, as if he’s constantly trying to find the limit to what he can recreate. And from the preview images and process photos we’ve seen so far, he is yet to reach that limit. The show will stay on view until December 19th, so make sure you see it in person if you’re in the area. 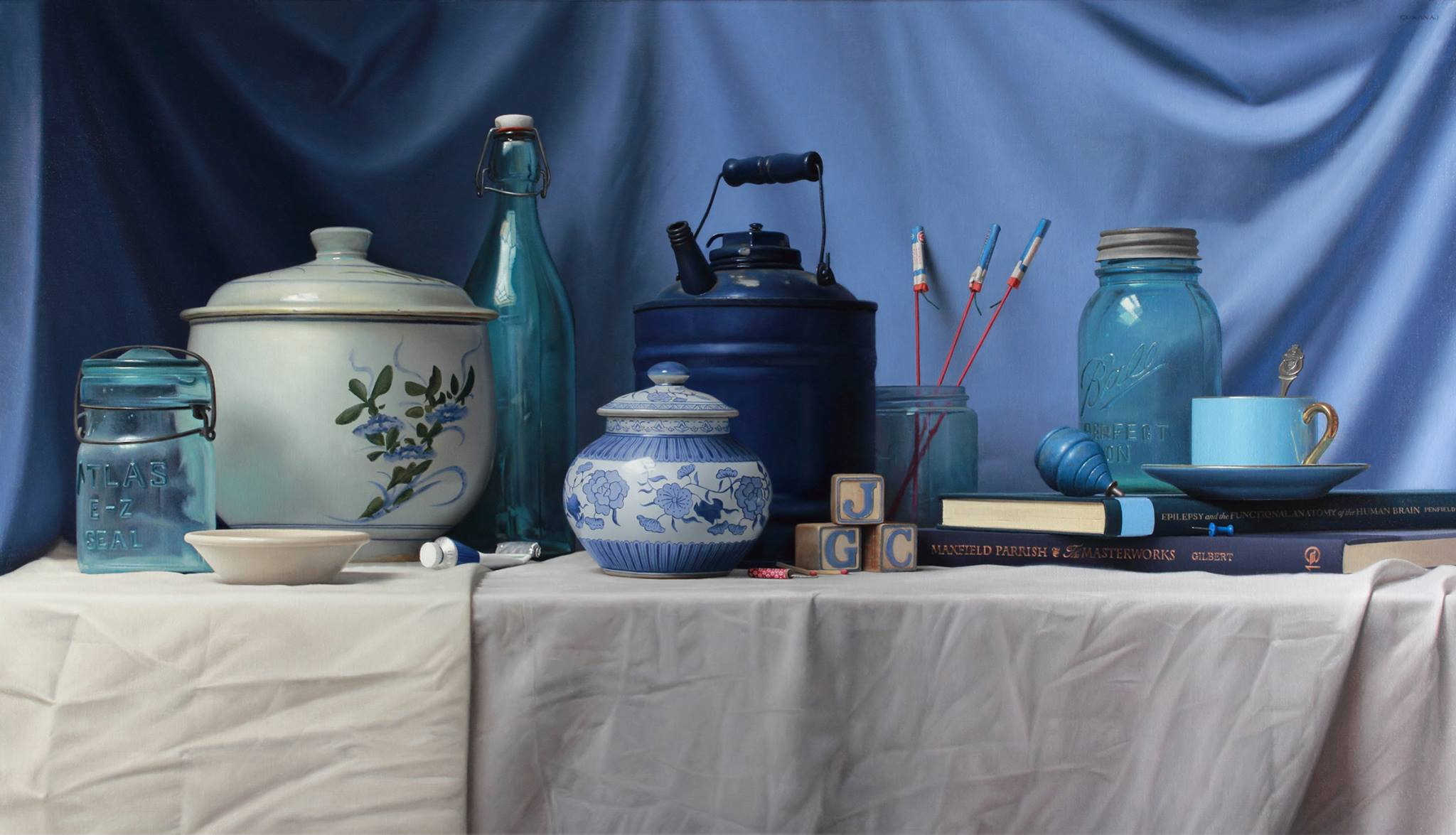 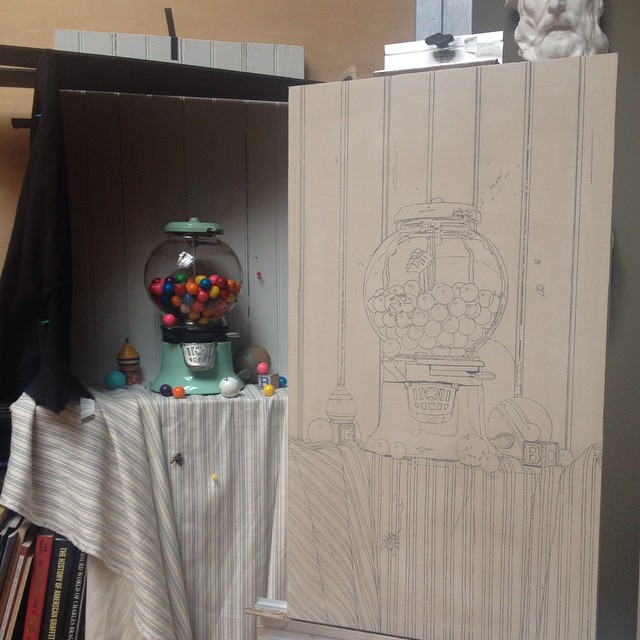 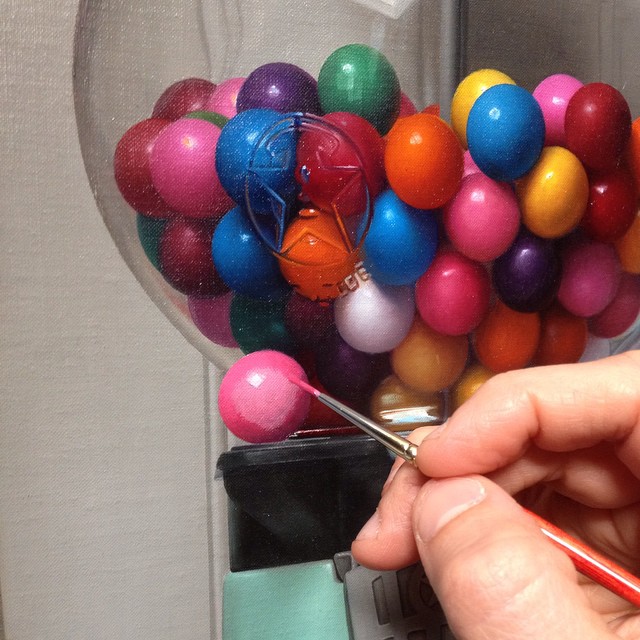 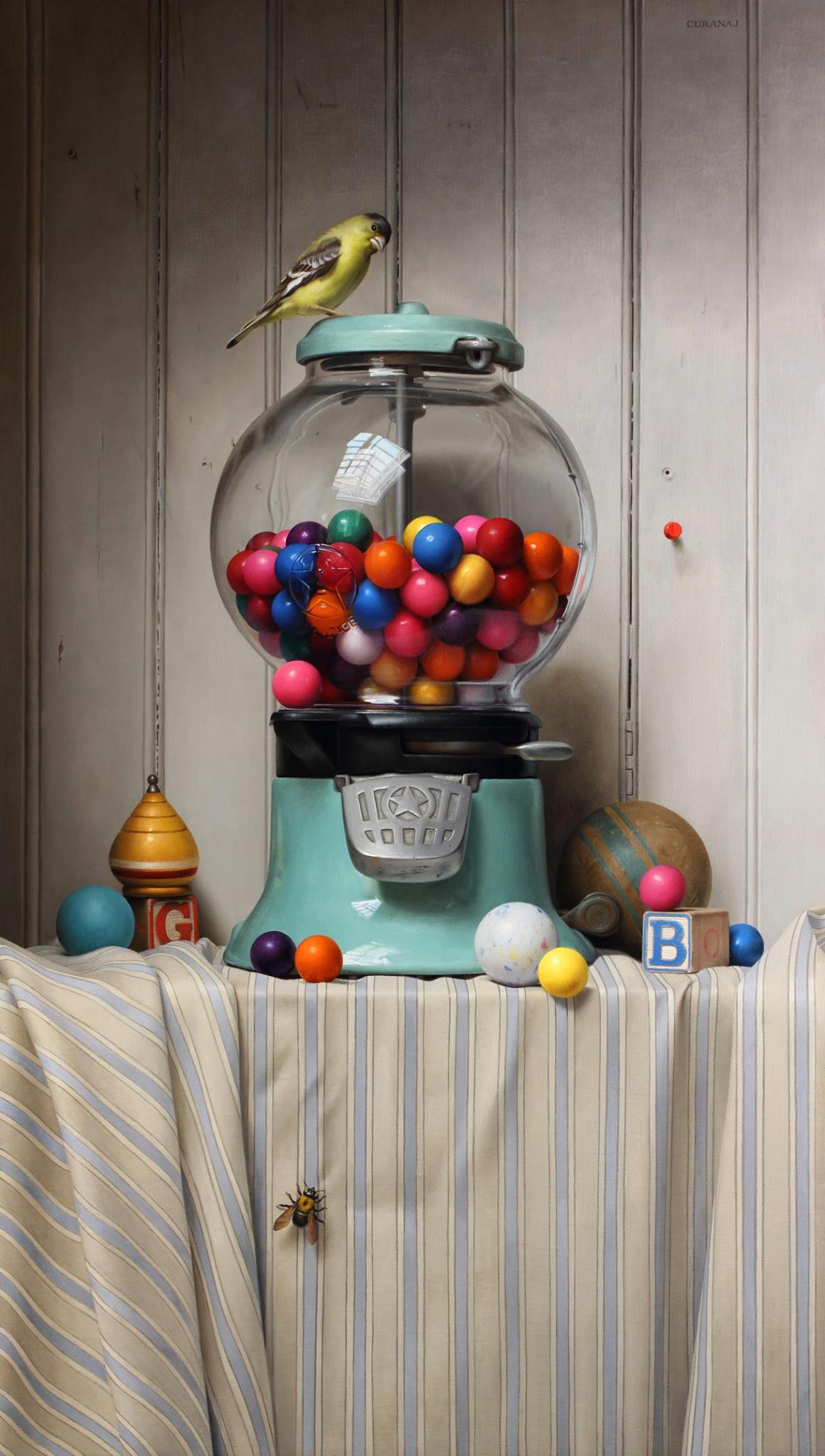 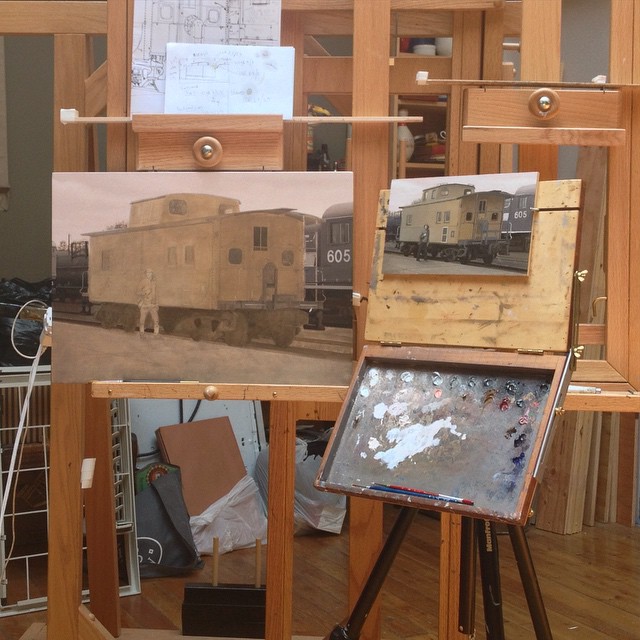 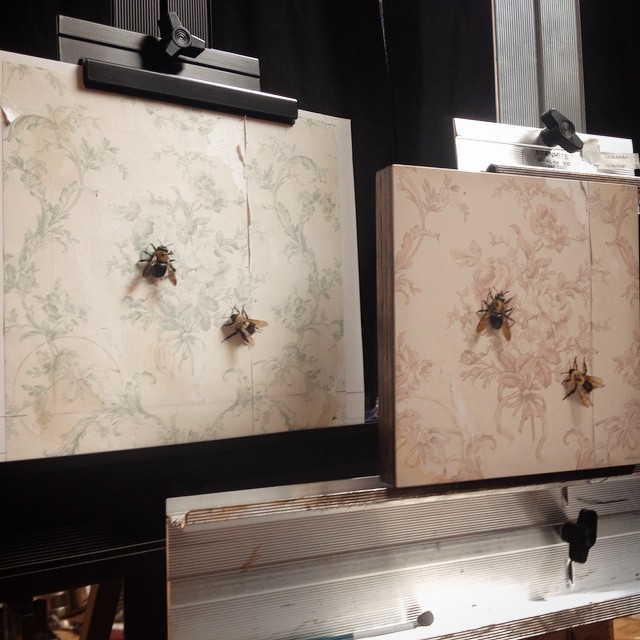 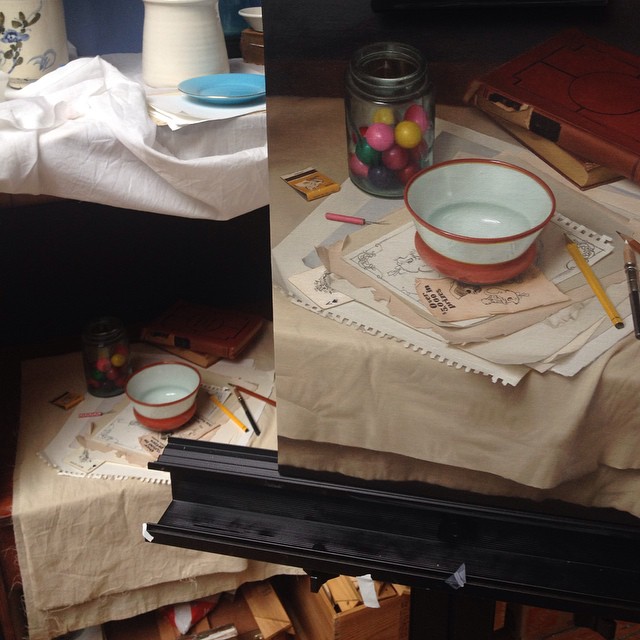