The title of the show comes French word for “gibberish” or “nonsense.” This relates to artists’ tendency to create works that carry no deeper meaning or symbolism, made strictly for their aesthetic value and left to the viewer to interpret and experience. Their paintings and drawings are inspired by their lives and interests, depicting anything from childhood memories, emotional experiences, stories, song lyrics, to simple moments that stick in the mind. Painted with a recognizable aesthetic, the imagery features numerous recurring elements such as squared skulls, snowman heads, floral patterns, levitating head gear, rubber ducks, animals, and more. The time freezing or action capturing effect is probably the next aspect easily noticeable, which adds a dreamy, almost haunting feel to their work.

Aside from collaborative namesake piece, the entire body of work was created individually by Bezt and Sainer. While regularly teaming up on large murals, they prefer developing their own style on gallery work. Stepping away from the use of over saturated colors and glowing effects, the new pieces show a tendency towards pastel tones, experimentation with line work, and further plays with light. Arguably the best part of the show are the graphite and ink pieces on paper, in which both artists show strong attention to detail and a great feel for light and texture. Combining with a rich imagination & impressive technical skills, the resulting work can be described as modern or urban surrealism. Along with revealing the new paintings and drawings, both artists also released new limited editions as well as used this opportunity to work on their first large scale mural in Los Angeles (more on this later). 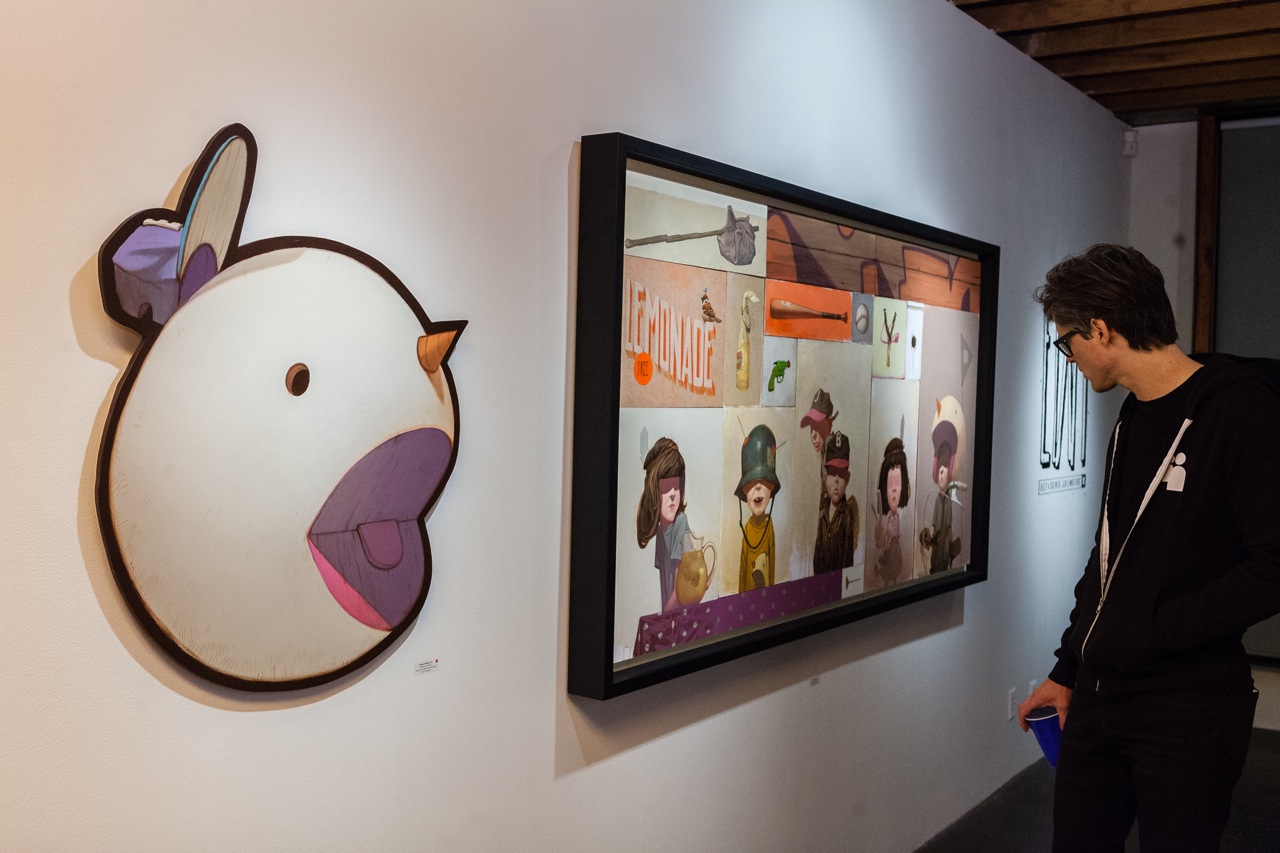 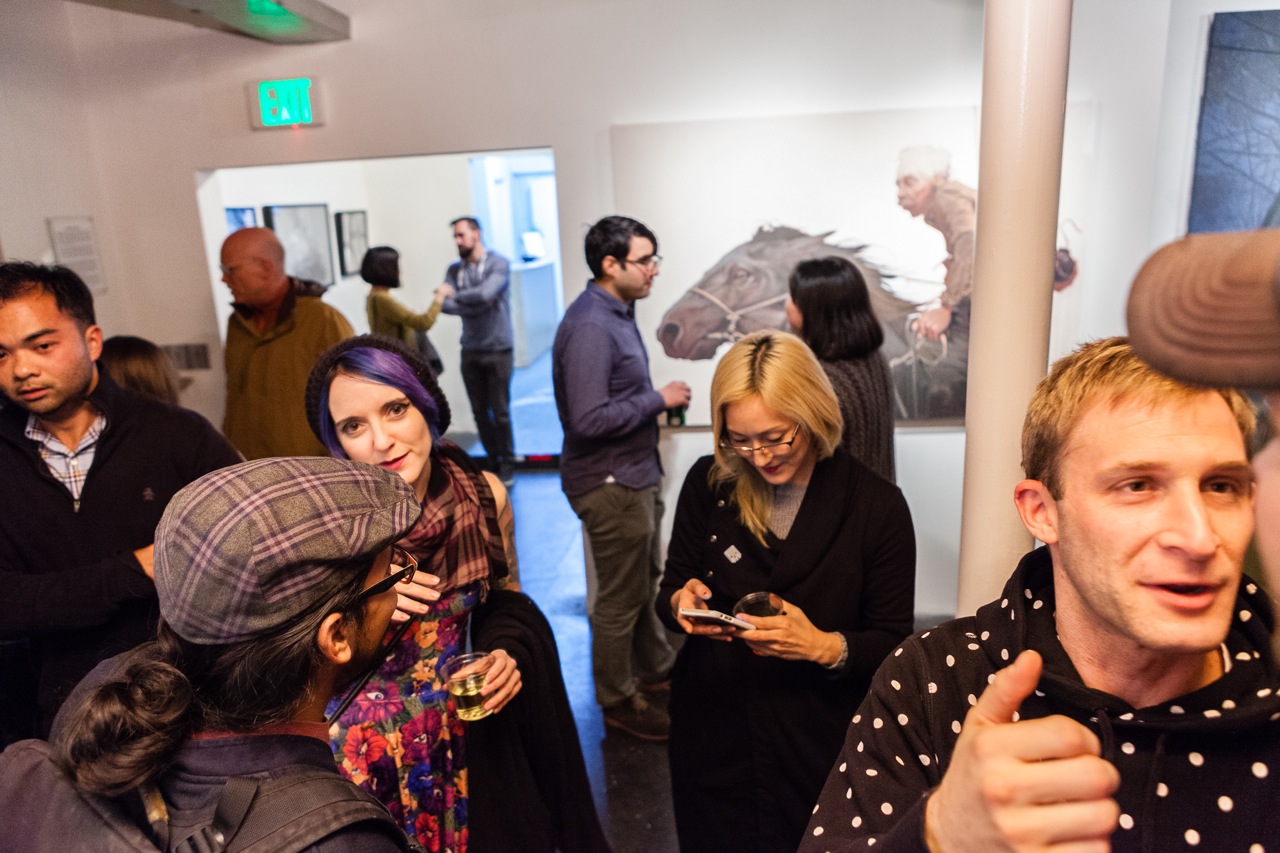 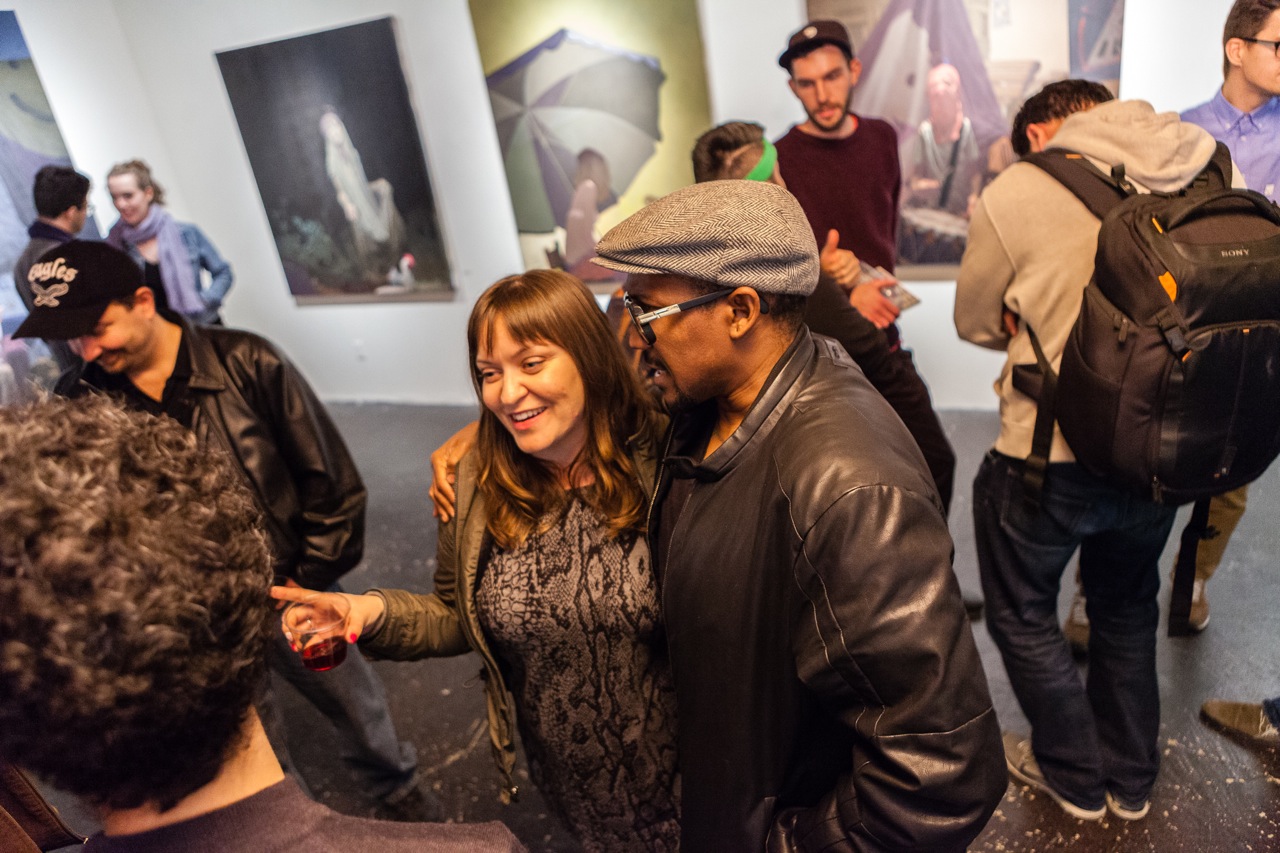 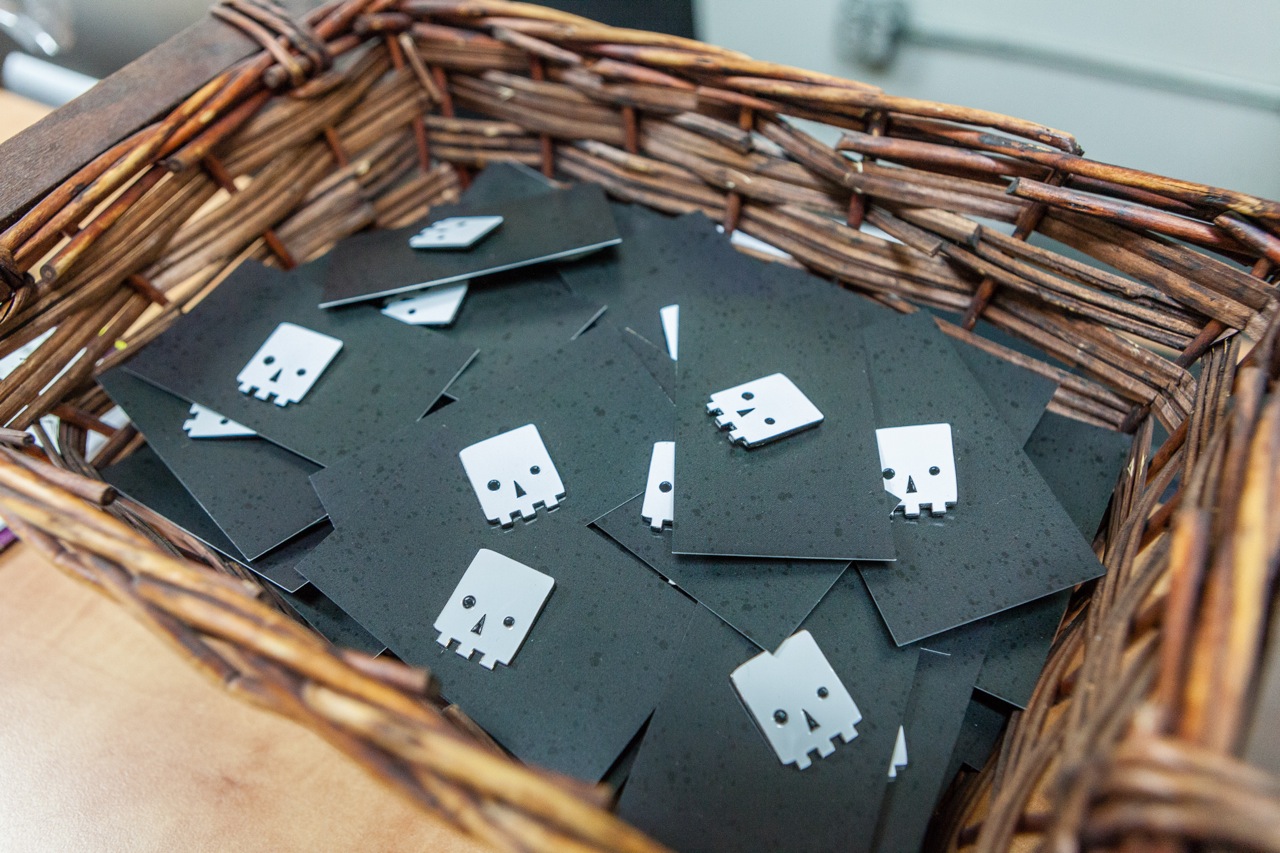 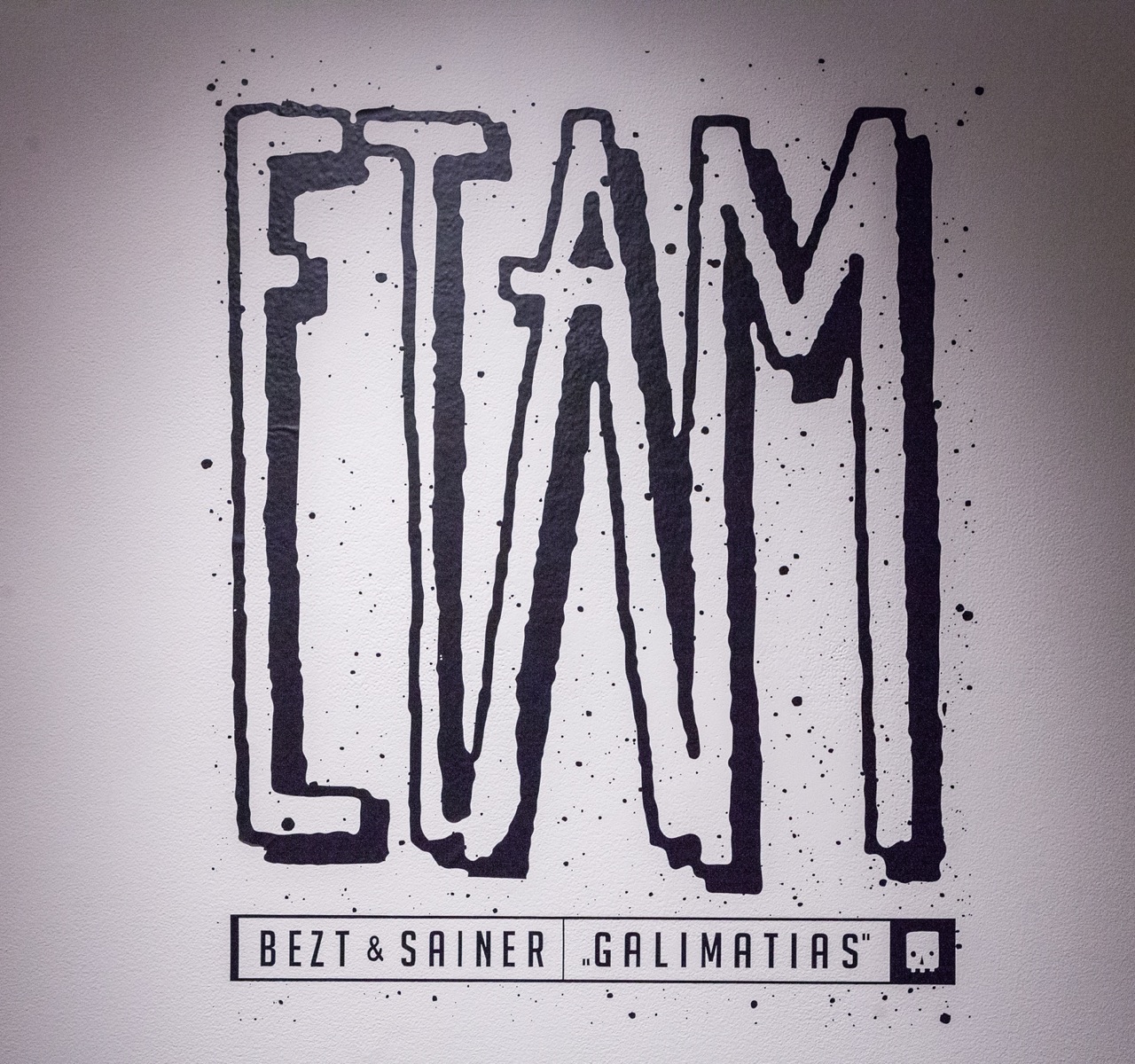 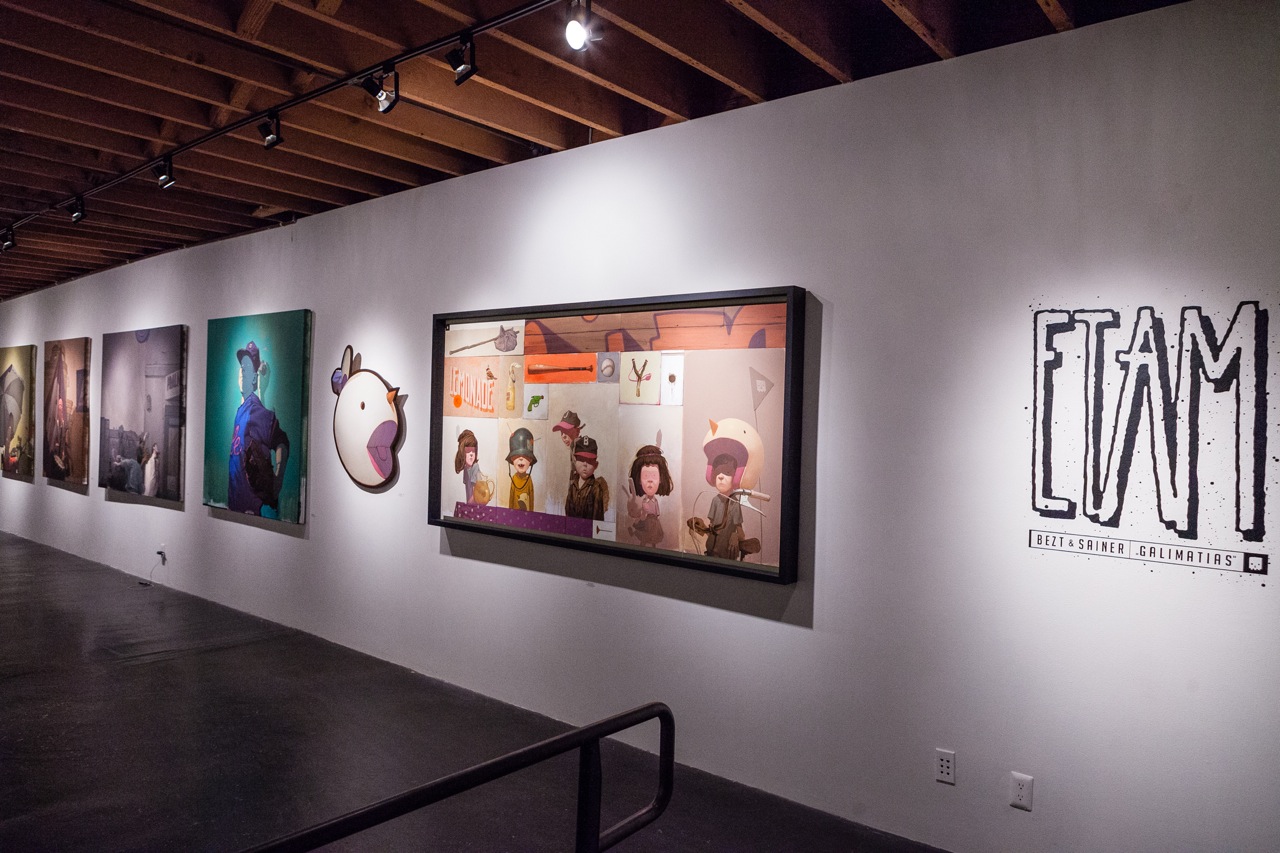 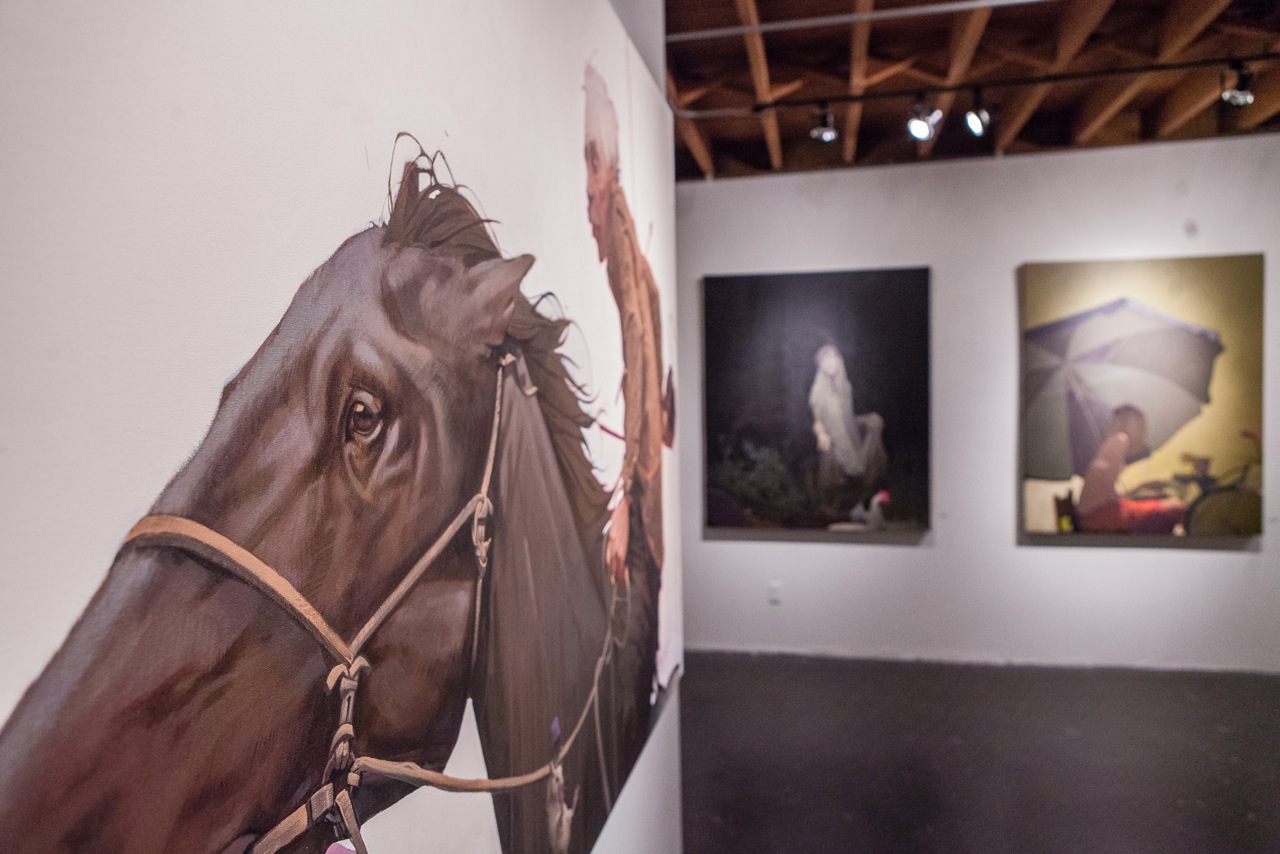 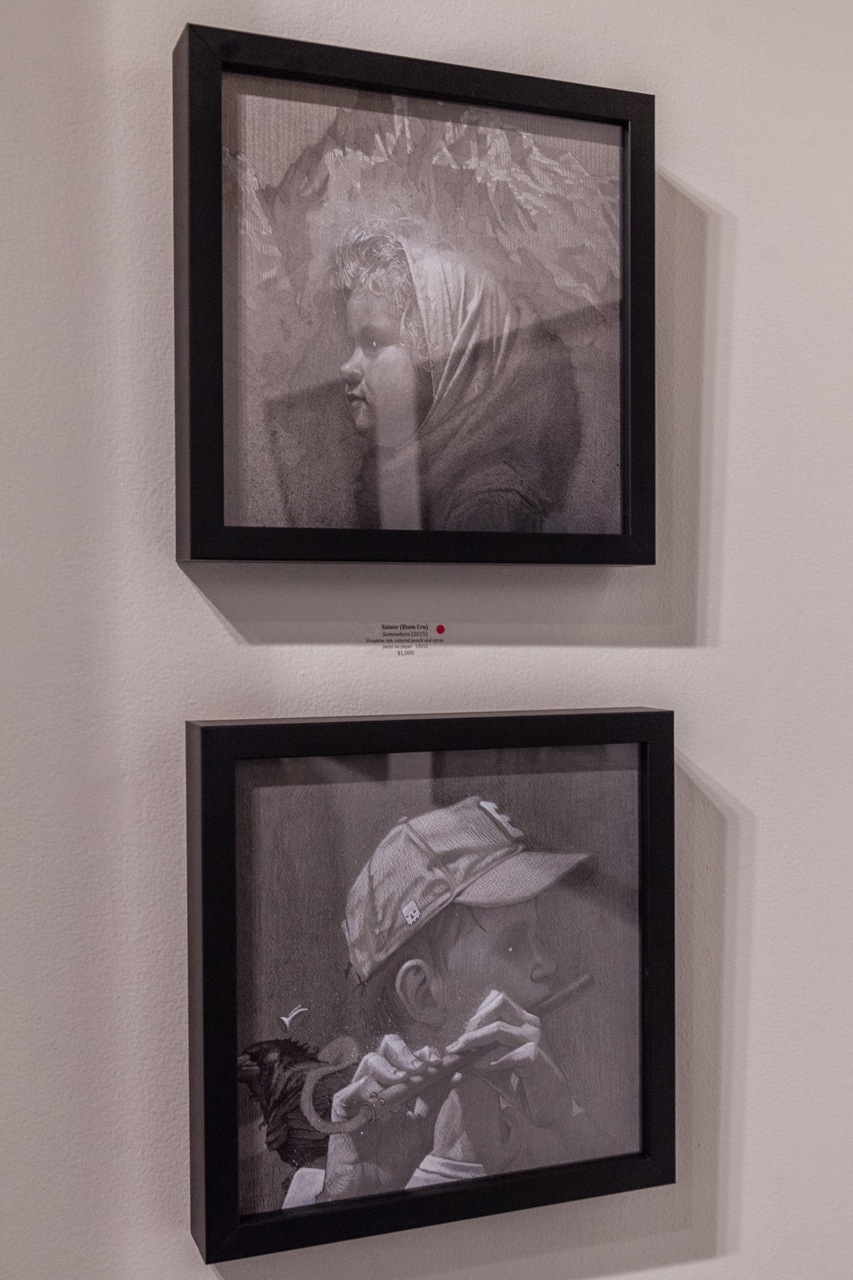