Until 24th March 2016, Lazarides is celebrating its 10th anniversary with a group exhibition Still Here – A Decade of Lazarides in London. Celebrated and pioneering artists who have helped shape the gallery are taking over the three floors of the Rathbone space.

Remi Kabaka from Gorillaz Sound Systems was also playing DJ to a delighted crowd during the opening. 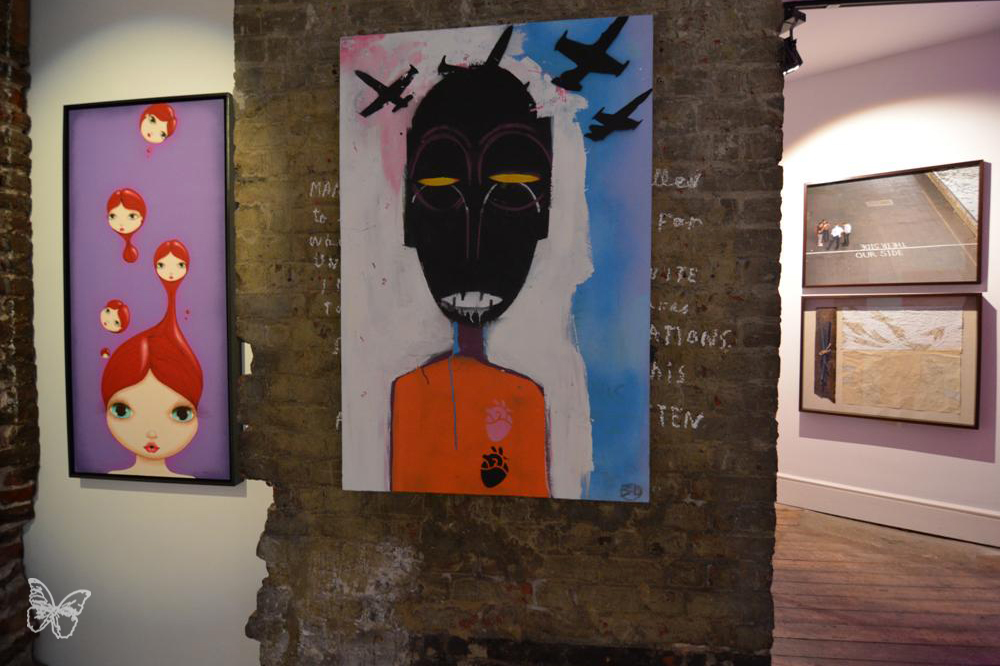 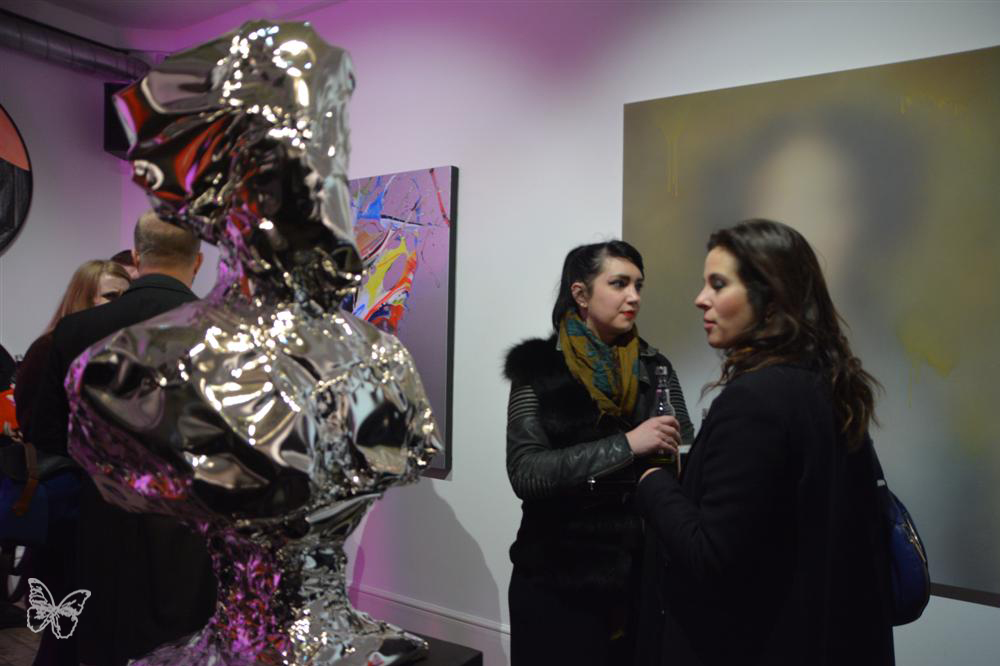 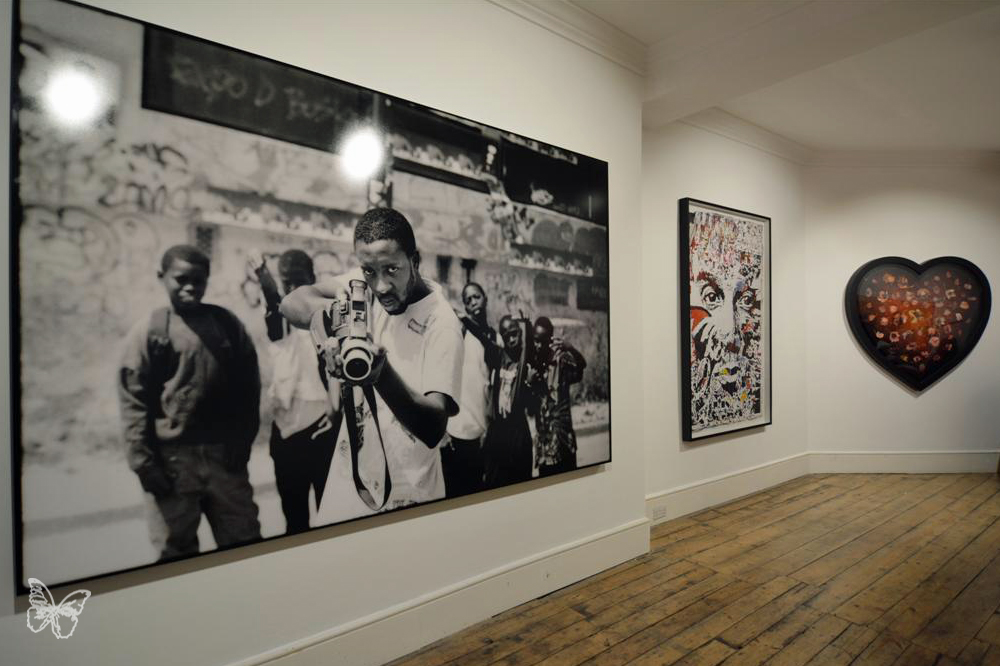 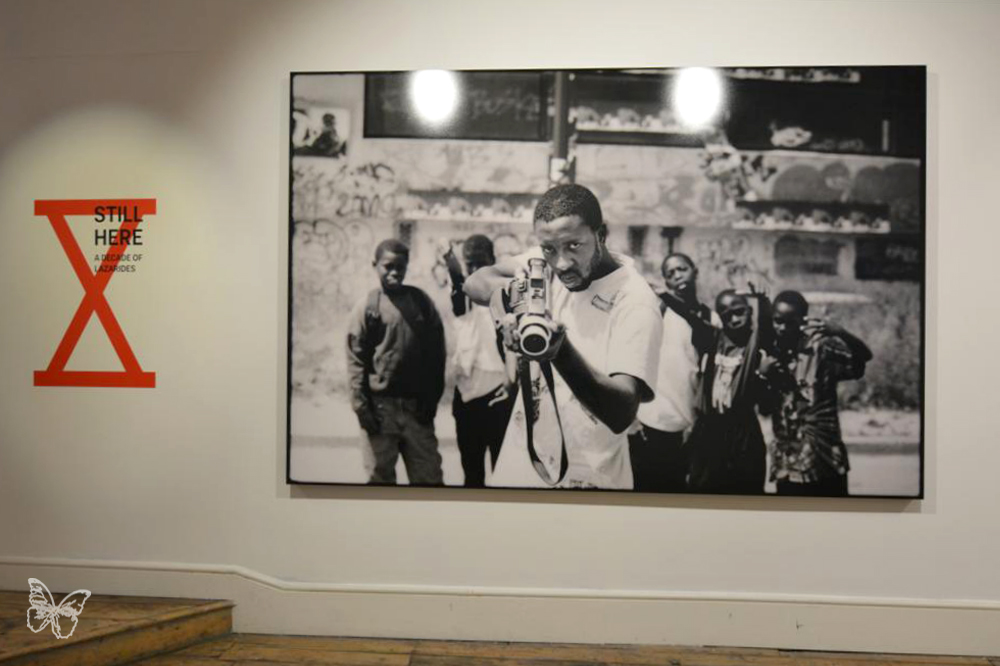 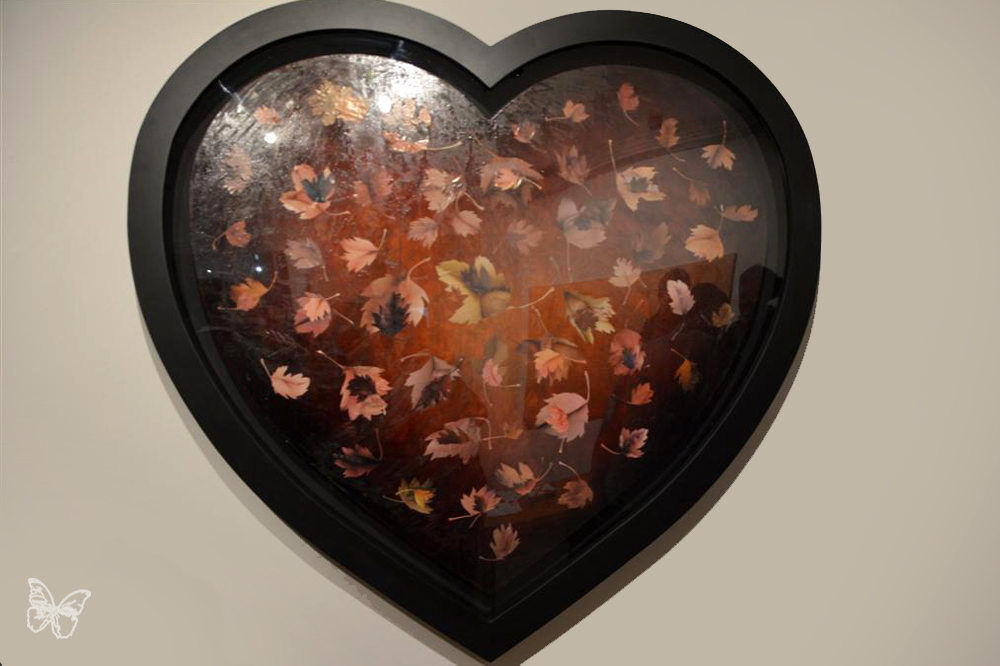 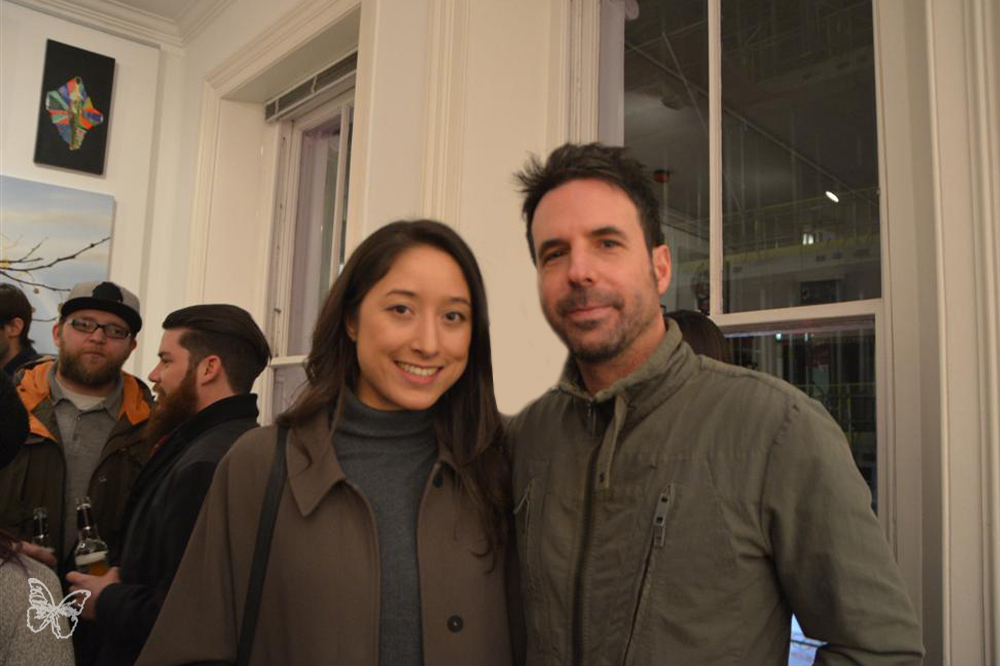 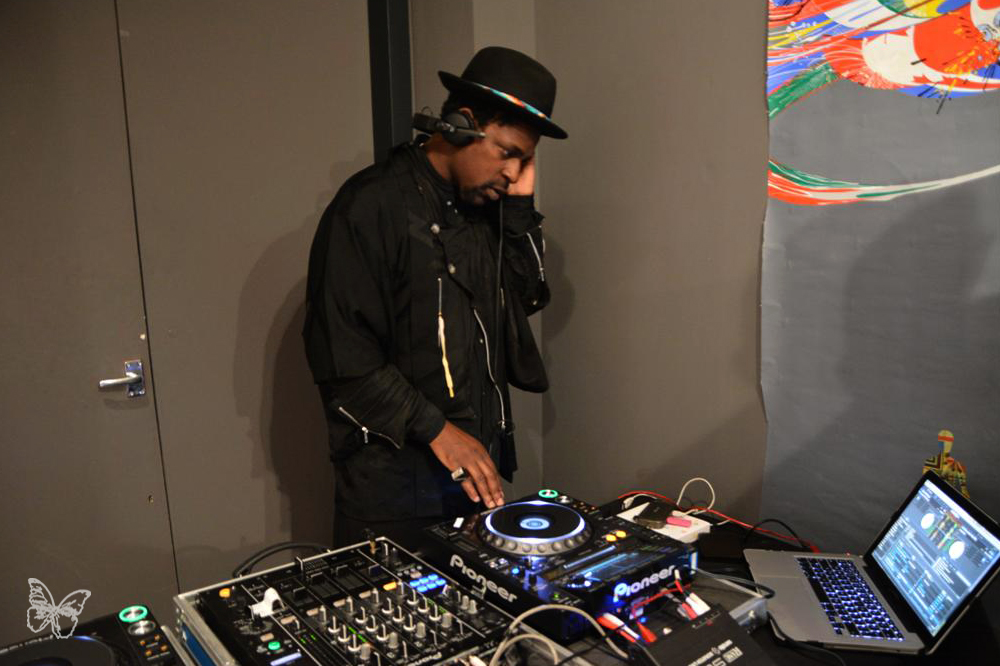 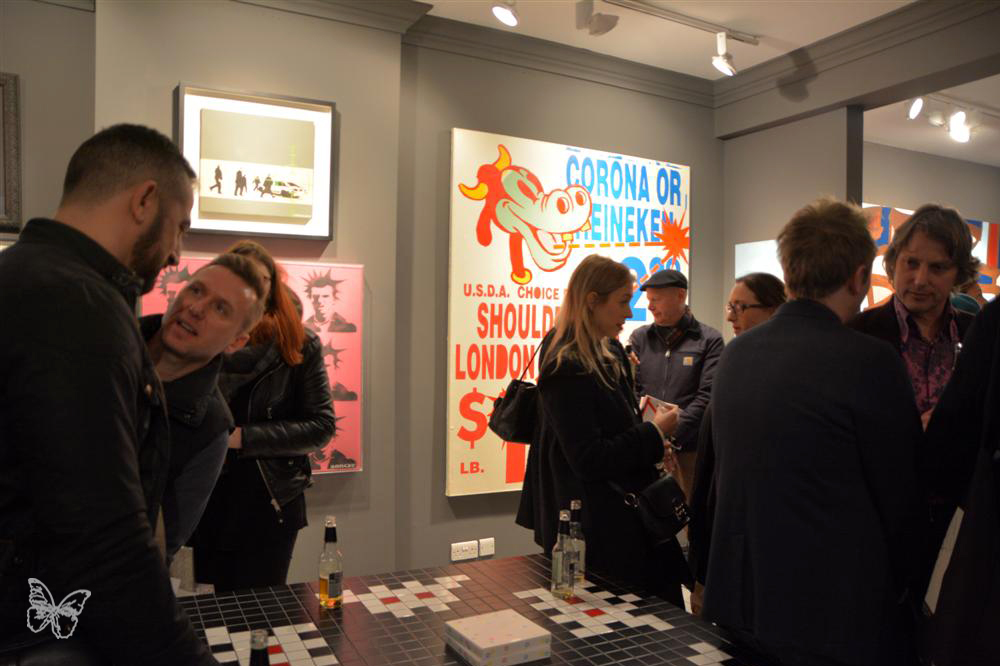