As we previously reported, Think Tank Gallery is currently has on view a large installation and two man show Break Bread, which Includes new works by Baker’s Son and Scott Hove. The exhibition will stay open until March 14th and is a definite must see if you’re in the area.

The show includes a huge mirror maze created with Hove’s frosted elements, giving visitors a chance to walk through one of his familiar “cakes” with this being his biggest and most elaborate to date. Aside from these signature cake monsters, which were included in Banksy’s Dismaland (covered), he also introduced some new provocative wall pieces that address the current political situation. In addition, inspired by Cirque du Soleil’s sexy adult Las Vegas cabaret, Hove’s other series of new works featured frosted high heel pieces. Baker’s Son introduced a series of watercolor pieces on paper that focus on the urban life and consumerism, with the highlight being a neighborhood-shrine install, which celebrates street culture. 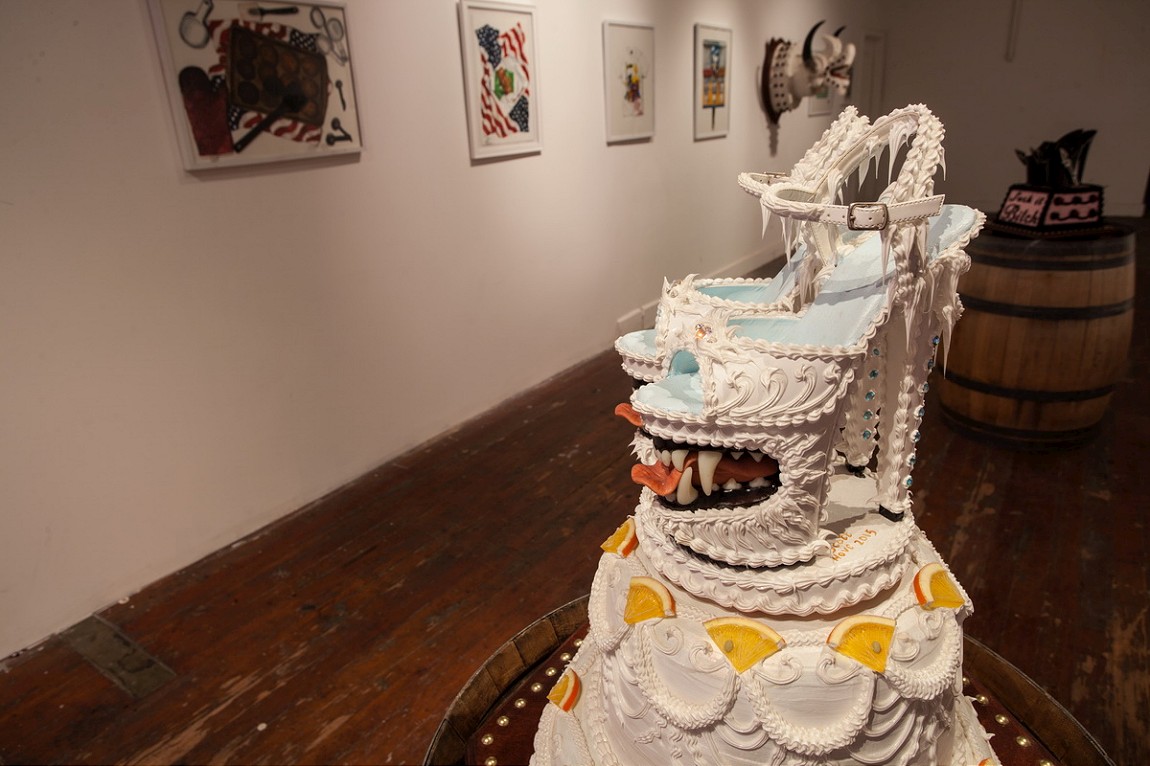 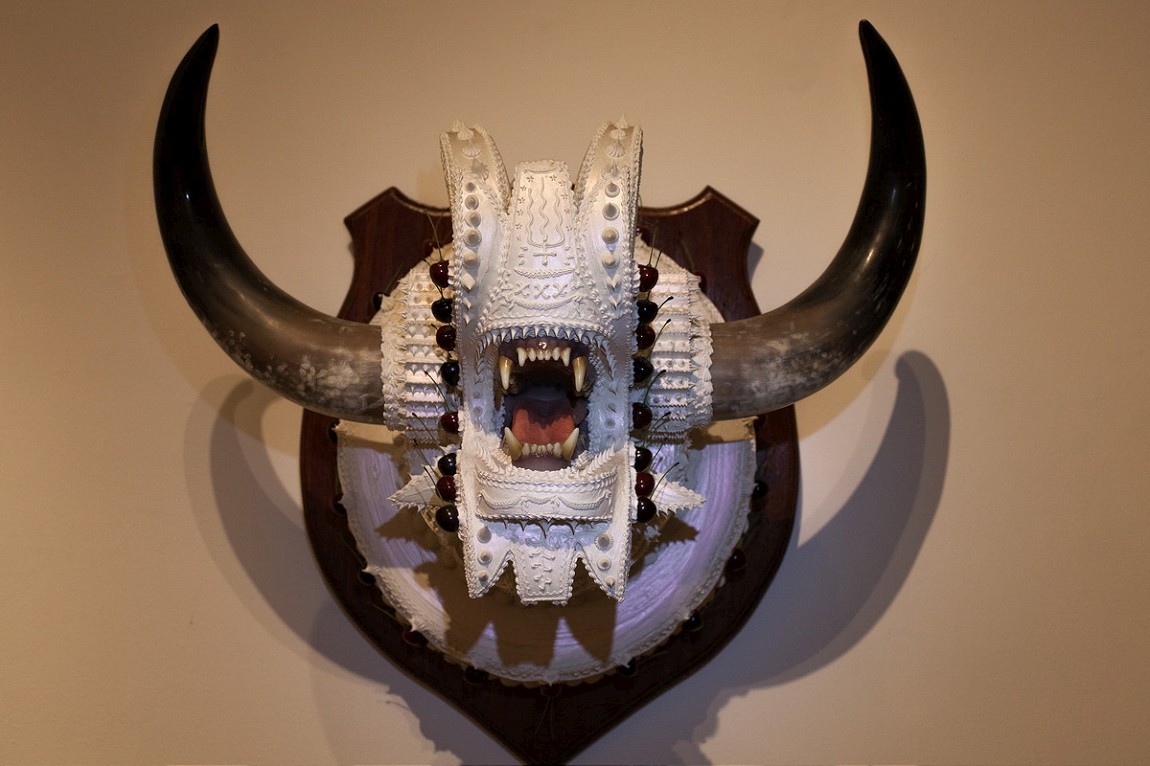 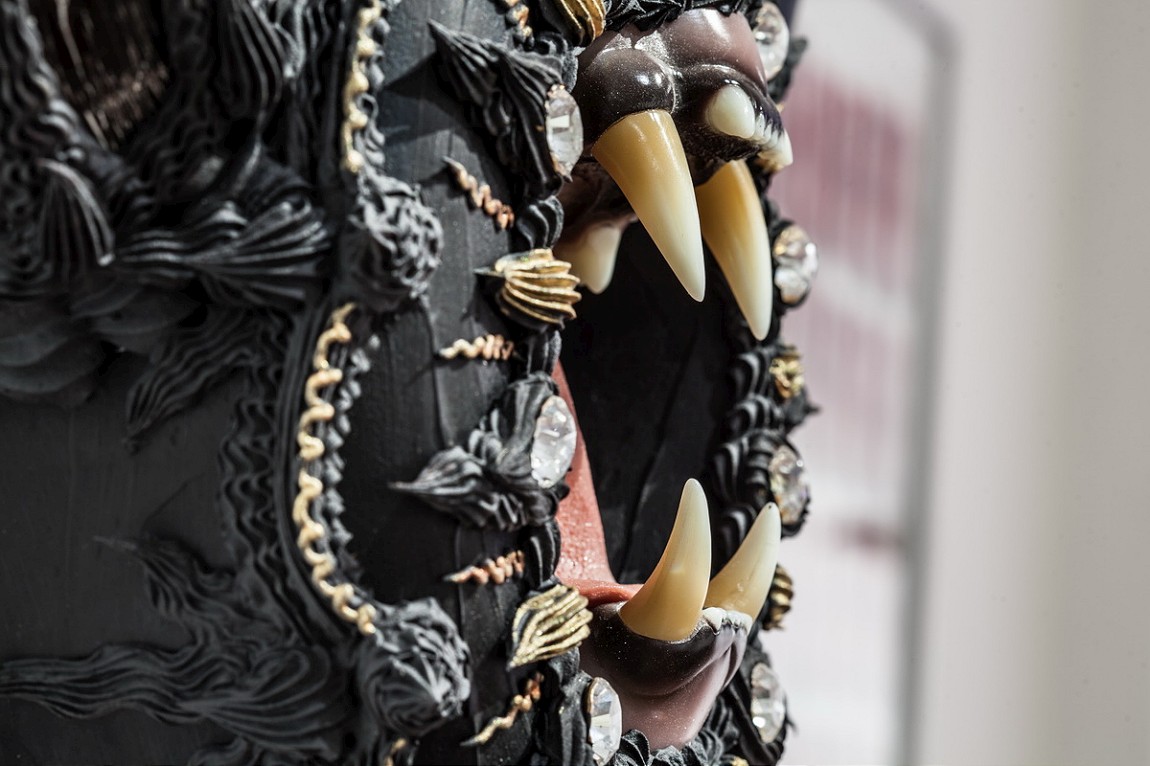 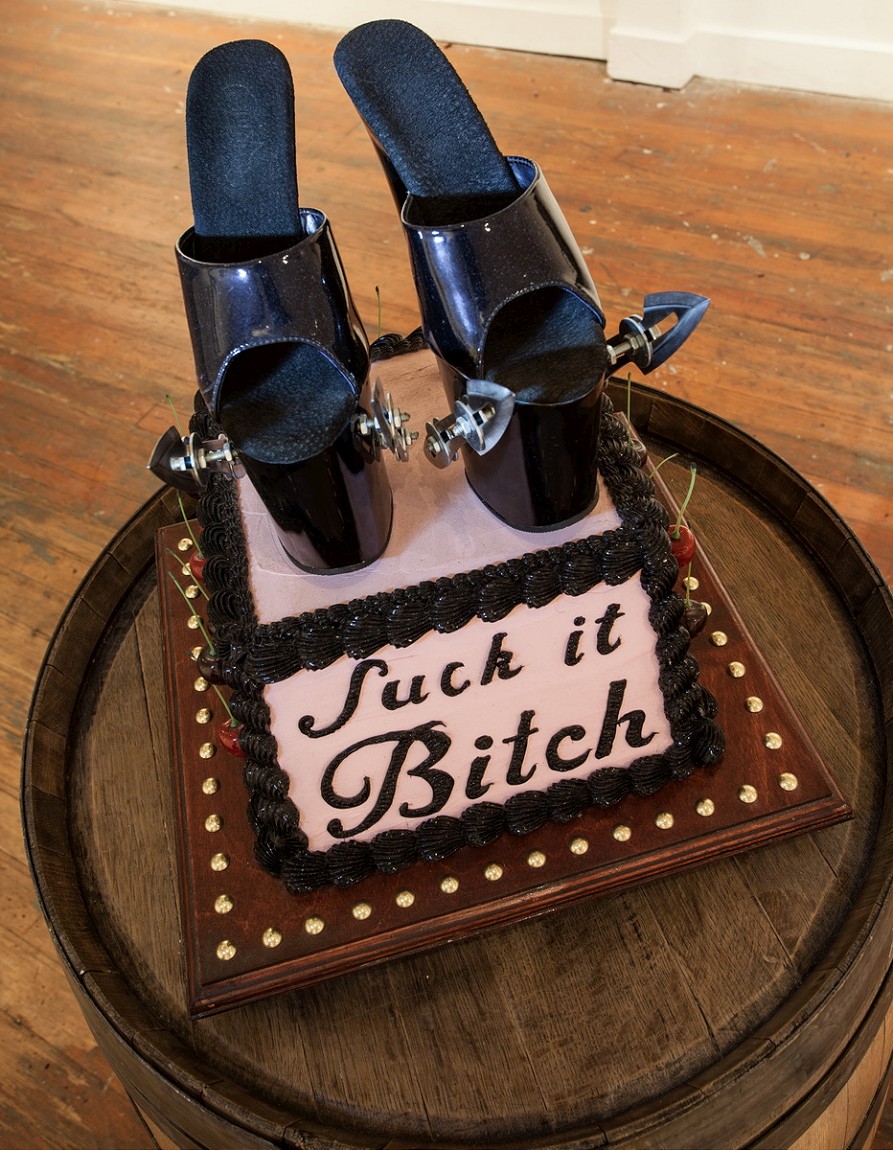 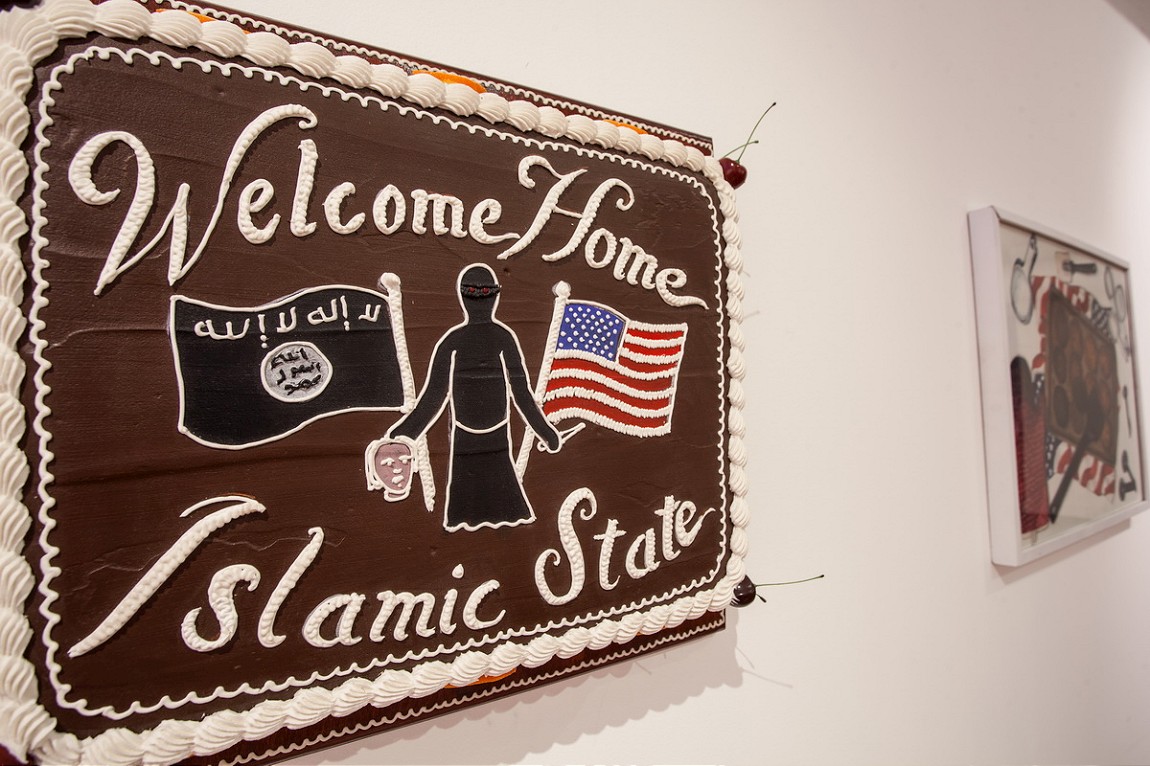 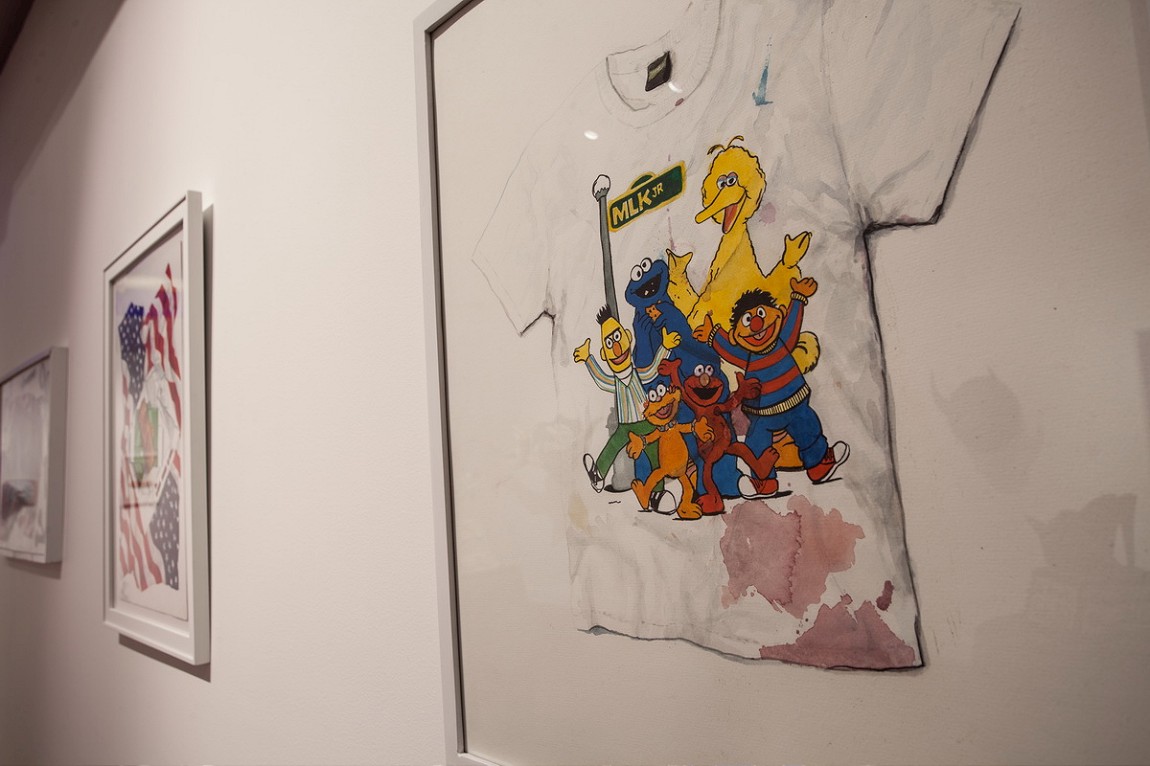 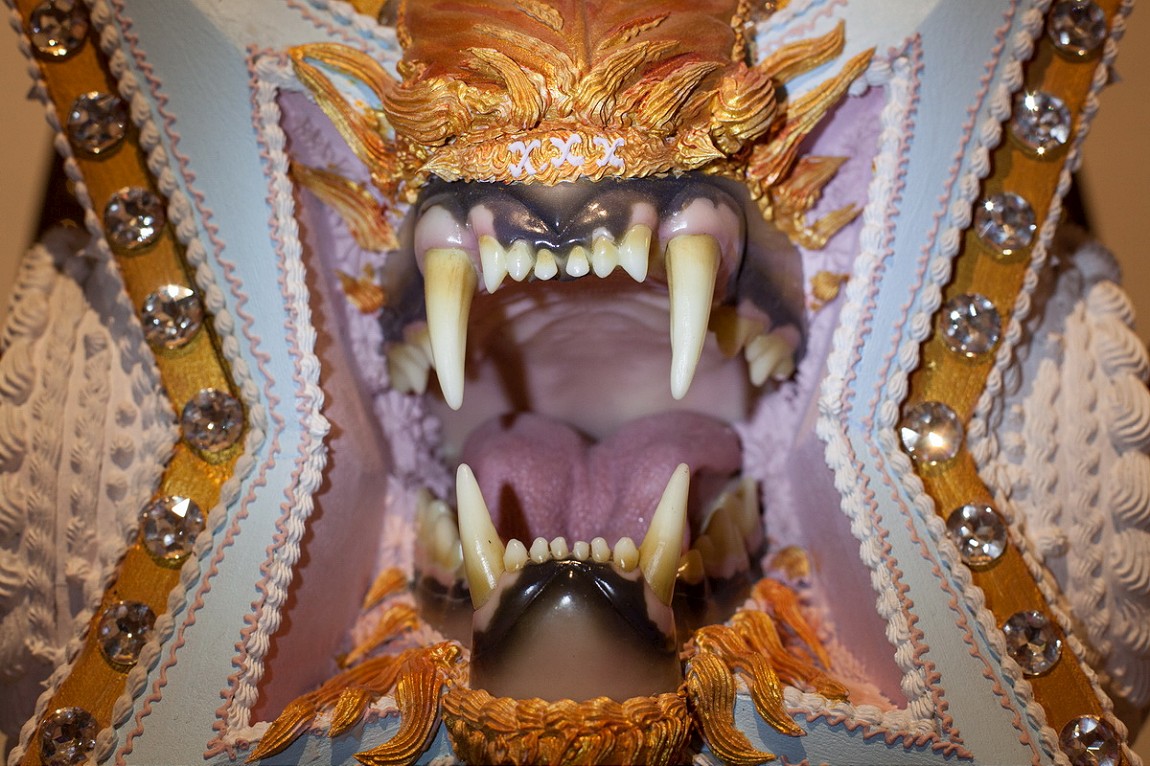