Tonight in Antwerp, Cleon Peterson will be presenting a new exhibition at PLUS ONE entitled The Judgement. The showing will feature, for the first time in Europe, a large scale sculpture from the provocative American artist – a three dimensional representation of the chaotic and brutal imagery seen in his work. Curated by Case Studyo, who have collaborated with him on sculptures and editions in the past, the solo show will also feature his violent paintings filled with clashing figures, tormentors and victims, made all the more stark with Peterson’s penchant for utilizing a monochromatic palette.

He further explains – “These new paintings are about the violence we’re living with today, a violence that’s become the new norm. The new era of religious and ideological warfare brought on by otherness, powerlessness within the individual and the desire to have meaning in life. This is a conversation about people with a thirst for revenge striving for power. In the end whoever has the power will make the world in his or her own likeness.” 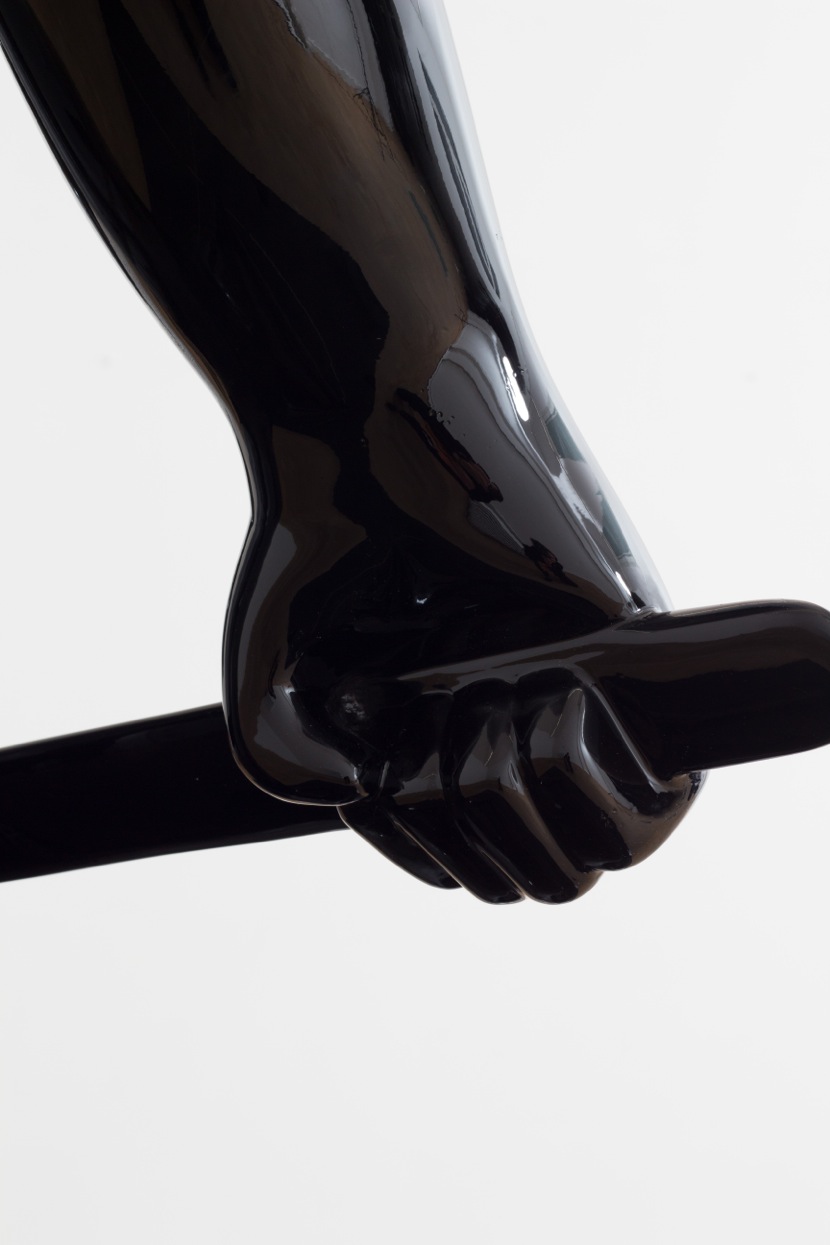 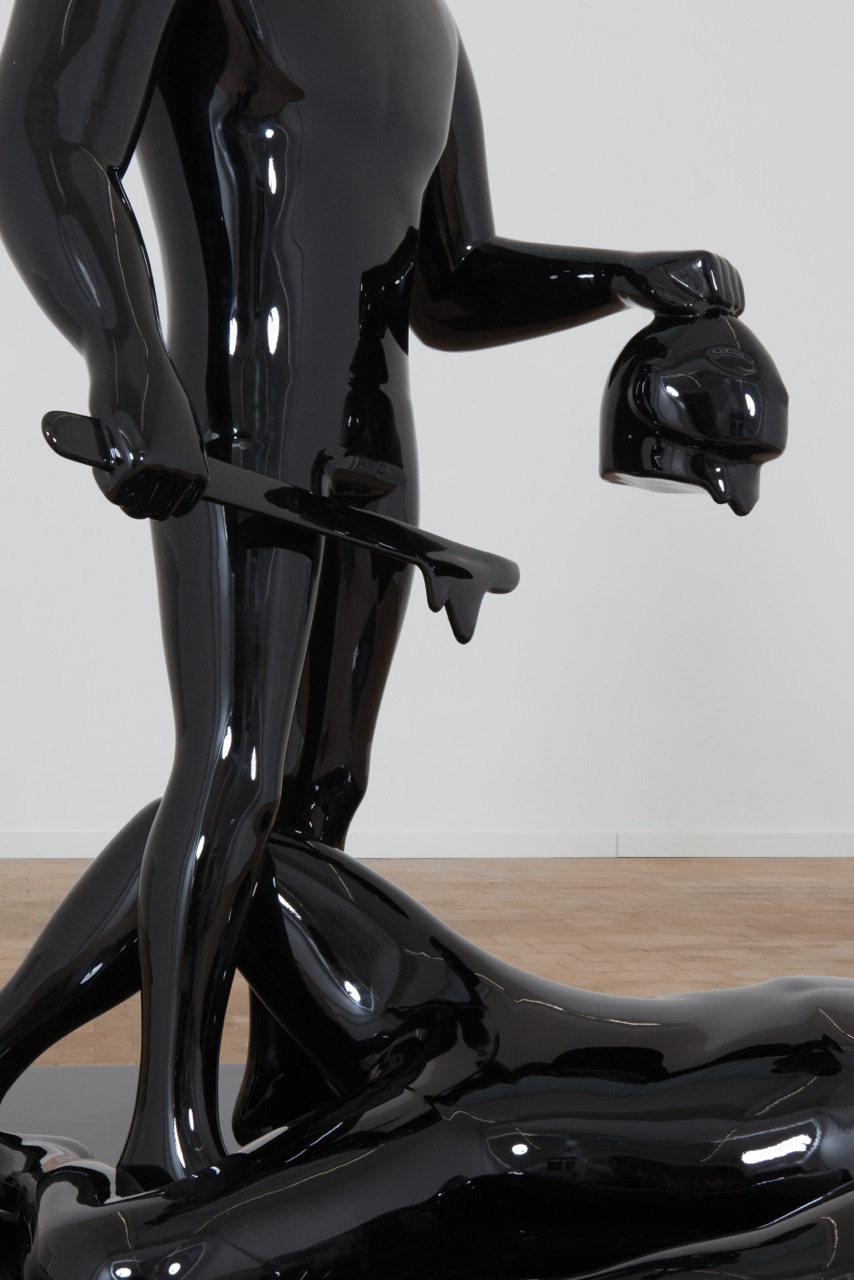 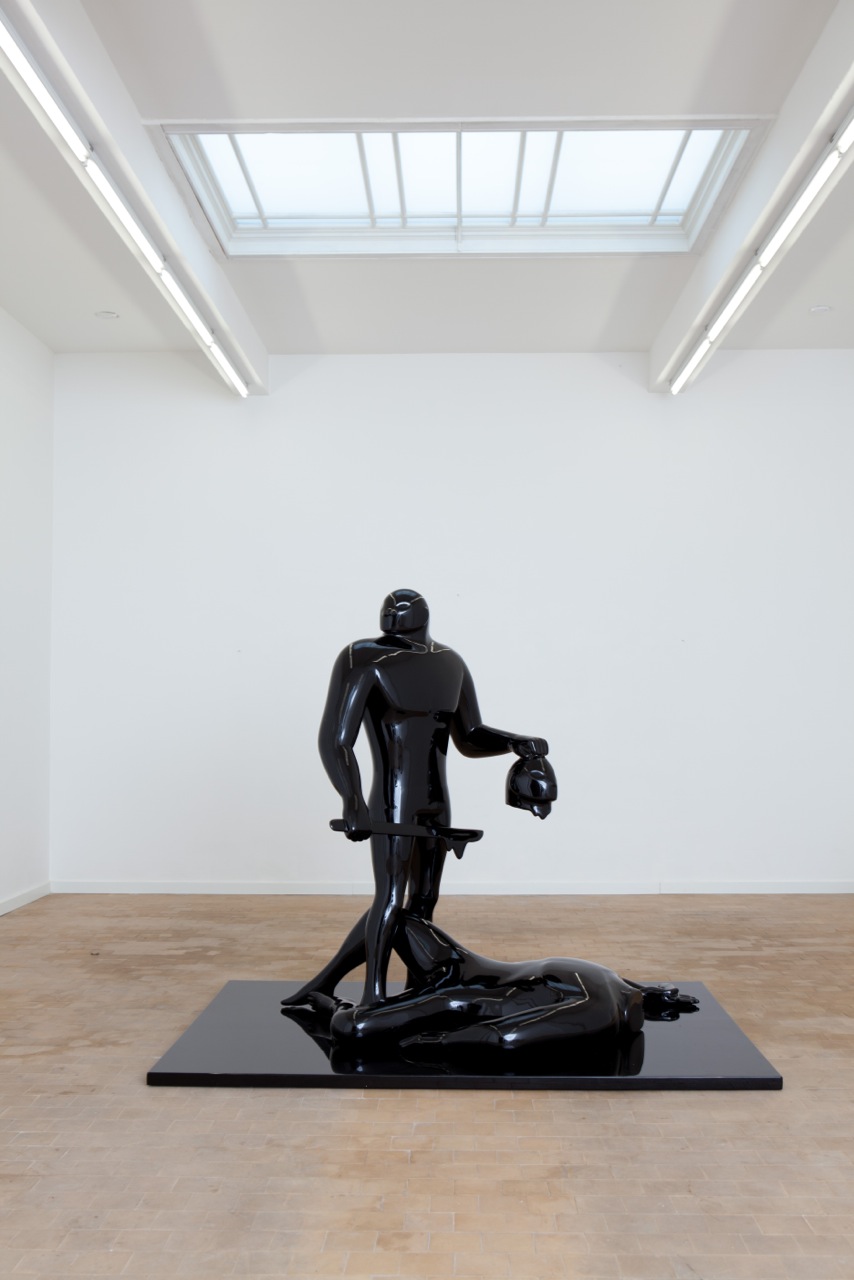 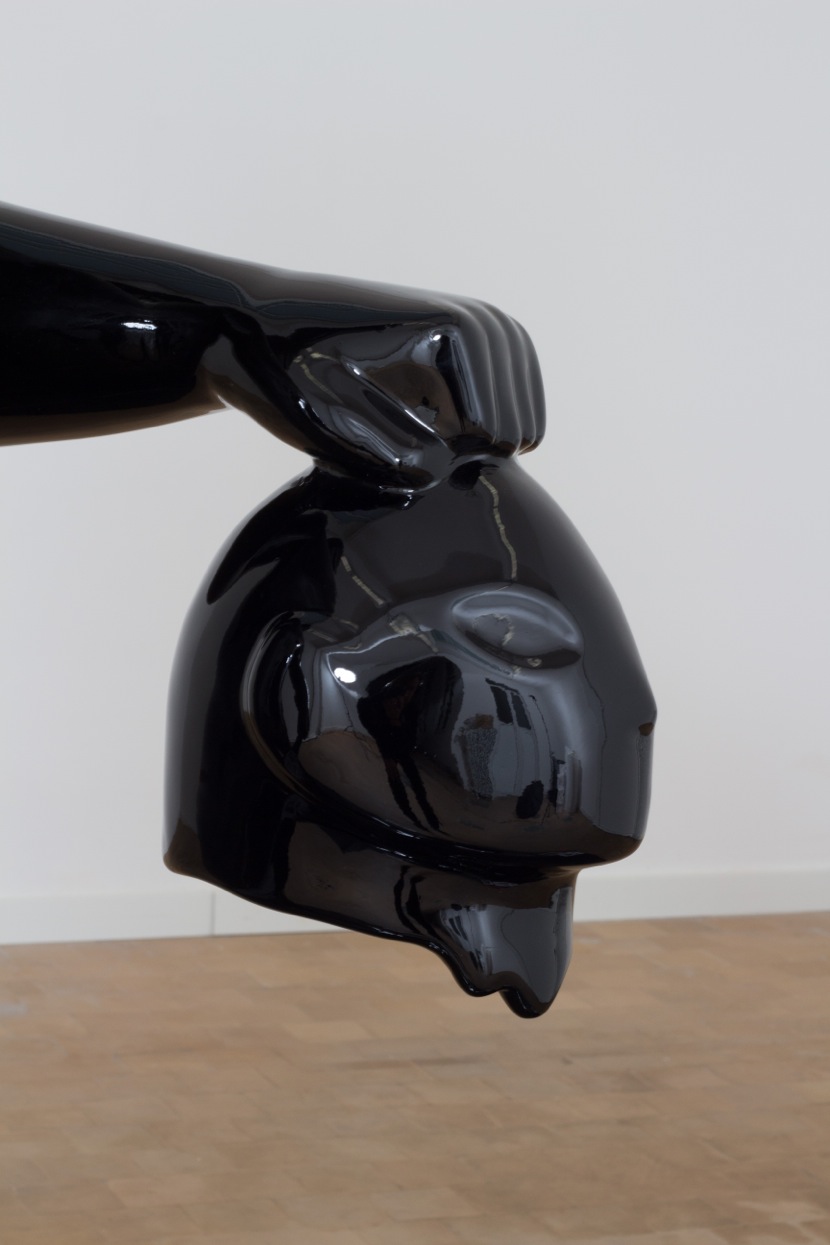